Supercar, Hypercar, and now Megacar; is a nuclear-powered Gigacar next? Back in the early 1980s, Road & Track magazine published Exotic Cars, a series of special edition magazines reviewing the era’s wildest machines. The cover shots alone were enough to make any warm-blooded teen drool. Rarities like the Lamborghini Countach, RUF Porsche 911 “Yellow Bird” and the Ferrari Testa Rossa all vied for the international “Bad Boy” title and a shot to reach 200 mph. Oh…and remember the Mercedes AMG “Hammer”? Sorry Lewis Hamilton, but that was the original “Hammer Time”! 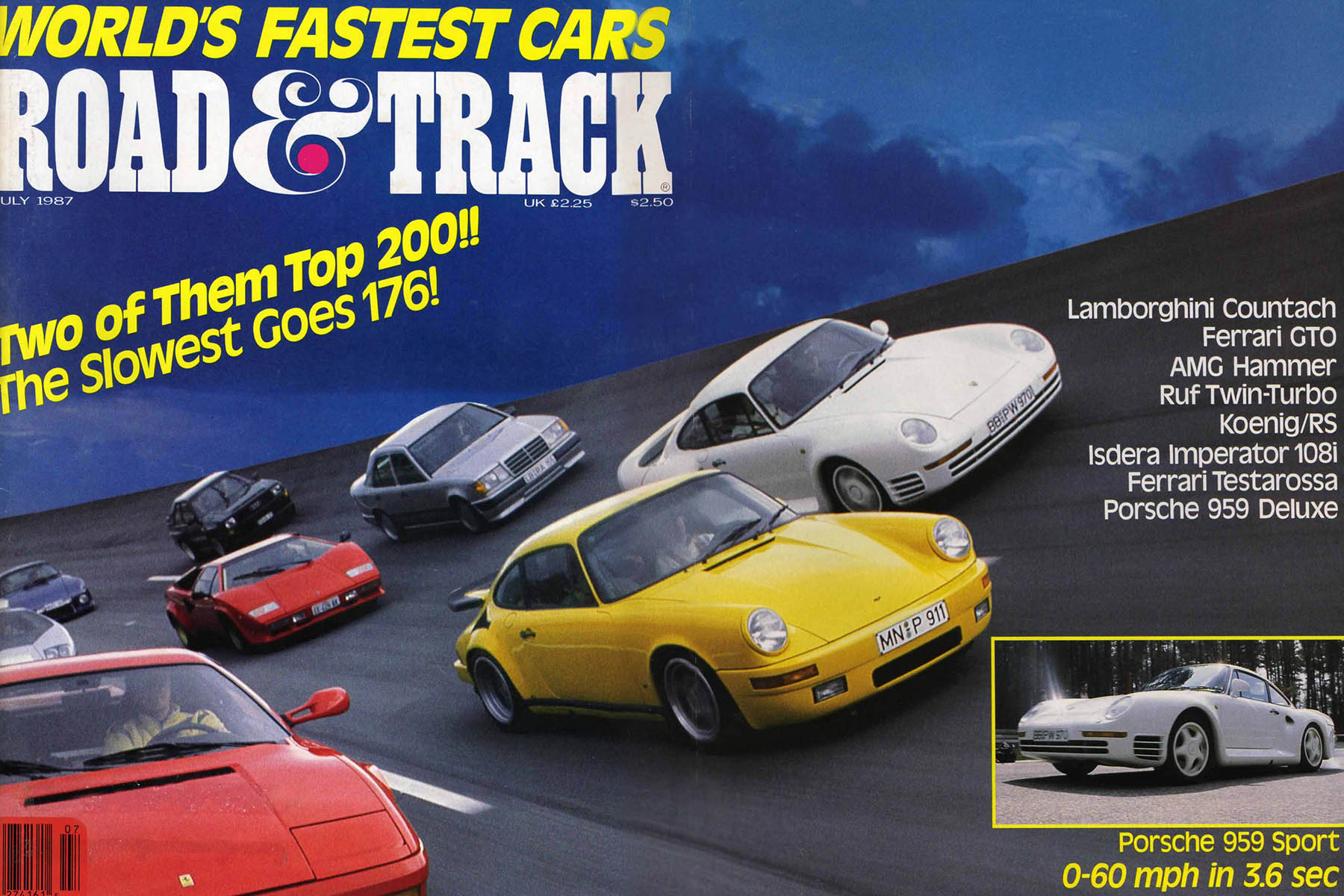 Fast forward a few decades, and while Pirelli P7 tires and Alpine stereos are long forgotten memories, the feeling of awe you get when looking at one of these machines remains the same; hence the true essence of what defines them, regardless of which prefix you use. I’m here at the Petersen Automobile Museum in Los Angeles to feast my eyes on a number of these exotics that span close to half a century. From the Lamborghini Miura, considered by many to be the first modern supercar, to the Hennessey Venom F5 currently being tuned to exceed the 300-mph barrier, they are all here for a brief moment as part of their Supercar and Hypercar exhibits. So, just what does it take for an automobile to become a chapter in today’s supercar landscape? 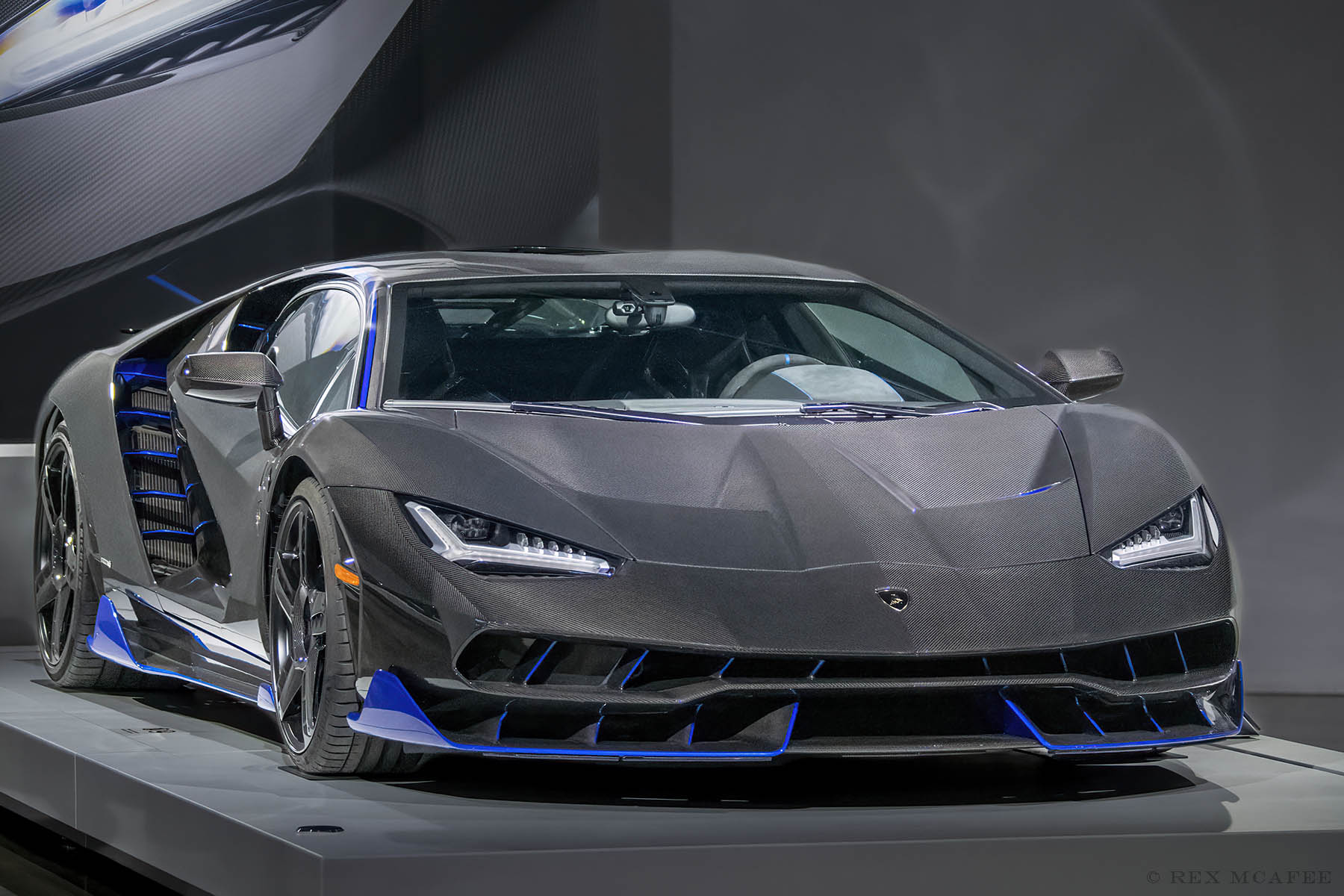 For starters, ridiculous face-deforming acceleration. Remember when 0-60 under 5 seconds was a big deal? Those days are long gone; hell, the babysitter can do that in a beat-up Tesla. Baller status now requires 0-60 between 2 and 3 seconds. Rimac’s Concept One uses all-wheel drive via 4 individual electric motors to achieve its aircraft carrier launch. Be prepared to spend some “quiet time” with your owner’s manual as you will need to figure out how to put your car into launch mode (e.g., high beams on, both pedals down, XM radio turned up, and wallet wide open). And I assume you already know your left foot will be idle during shifts? Get used to those paddles controlling your 7-speed dual-clutch transmission (e.g. Koenigsegg Agera). 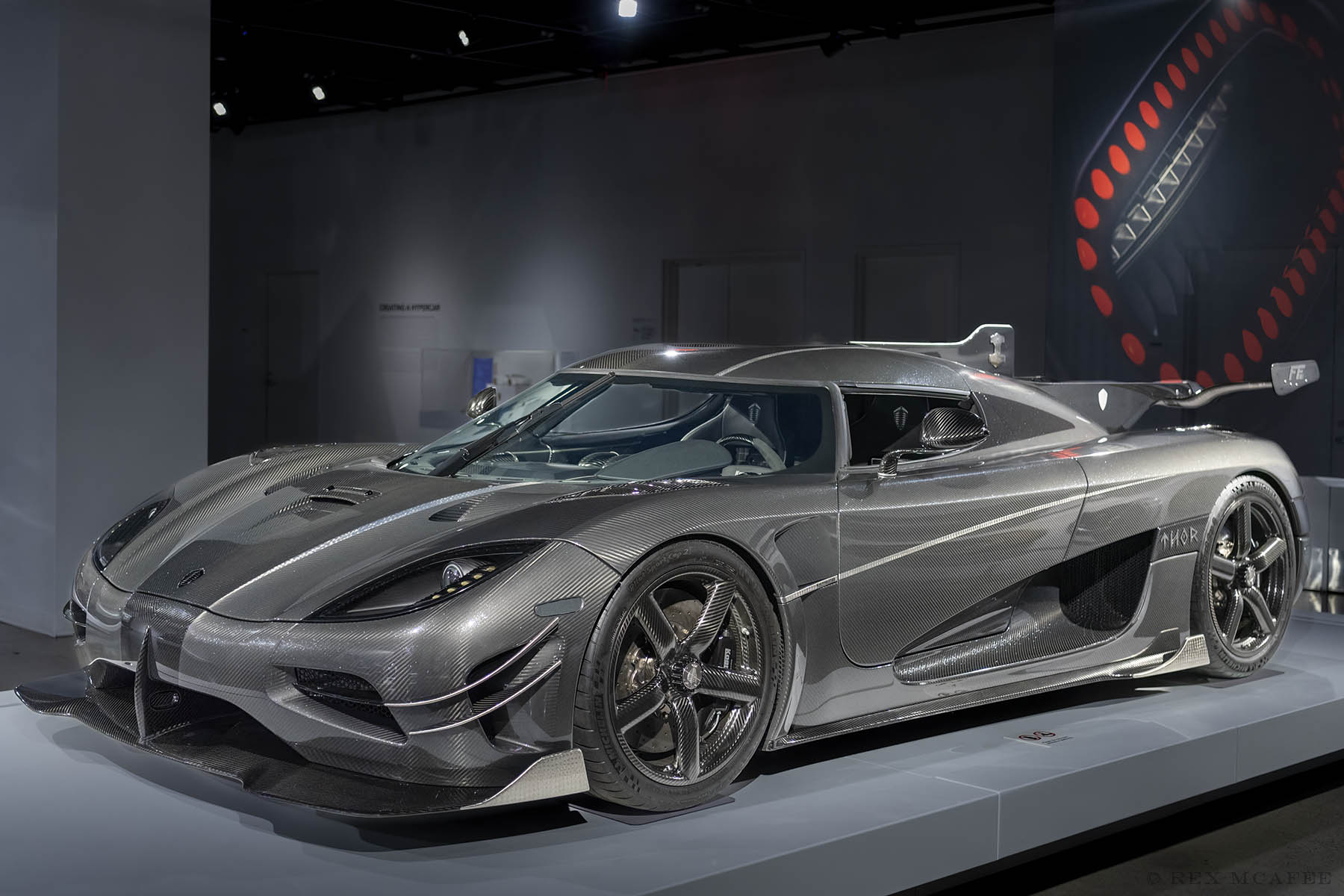 Founded in 1994 in Sweden by Christian von Koenigsegg, the Koenigsegg Agera was introduced in 2010 and set 5 world speed records throughout its 8-year production run. This Agera FE has a turbocharged V8 engine producing 1300+ hp and boasts a top speed of 284 mph. PHOTO © Rex McAfee

The next requirement is a 200+ mph top speed. How ironic that the fastest “looking” cars of decades past were usually the ones that didn’t make the two-century mark. Put a Countach in a wind tunnel; well…looks can be deceiving. But with the advent of computer modeling, supercar designers can now create something both sexy and slippery. Bugatti’s Veyron