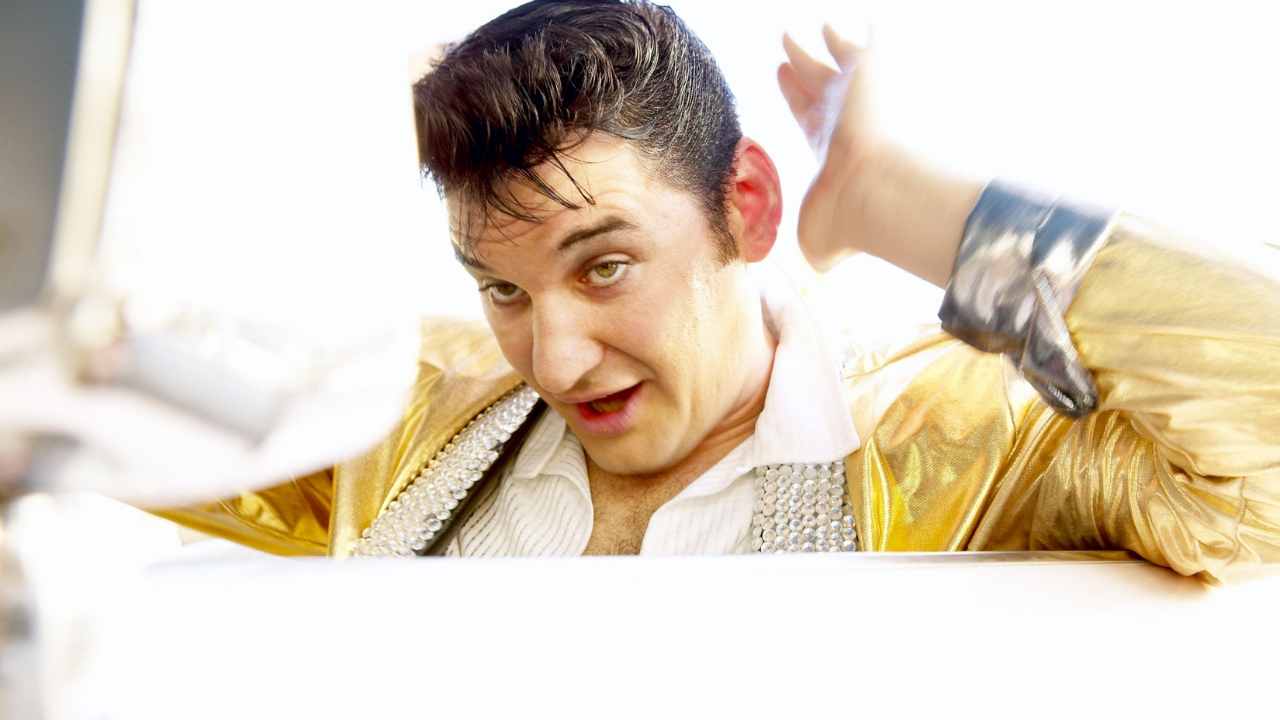 Will Smith is teaming up with actor and producer David Oyelowo on a children’s superhero story for Netflix.

Smith’s Westbrook Studios and Oyelowo’s Yoruba Saxon production company have teamed up with the streaming giant to develop a film adaptation of Onyeka and the Academy of the Sun, according to Variety.

The State of the Race: A Packed Awards Weekend Stirs the Pot