When Did Photosynthesis Begin?

Sometime around 2.4 billion years ago, a nascent planet Earth underwent one of the most dramatic changes in its history. Known as the Great Oxidation Event, this period saw Earth’s atmosphere suddenly bloom with (previously scarce) molecular oxygen. The rapid alteration of the atmosphere’s composition was nothing short of a cataclysm for some early lifeforms (at the time, mostly simple celled prokaryotes). Anaerobic species – those that dwell in oxygen-free environments – experienced a near extinction-level event. But the Great Oxidation was also an opportunity for other forms of life to thrive. Oxygen in the atmosphere tempered the planetary greenhouse effect, turning methane into the less potent carbon dioxide, and ushering in a series of ice ages known as the Huronian Glaciation. But oxygen is an energy-rich molecule, and it also bolstered diversity and activity on the planet, as a powerful new source of fuel for living organisms.

The cause of this dramatic event? The tiniest of creatures: little ocean-dwelling cyanobacteria (sometimes known as blue-green algae) that had developed a new super-power never before seen on planet Earth: photosynthesis. This unique ability – to gain energy from sunlight and release oxygen as a waste product – was a revolutionary step for so small a critter. It quite literally changed the world.

But there is a mystery at the heart of the Great Oxidation Event. And that is the timing. Cyanobacteria developed photosynthesis between 3.4 and 2.9 billion years ago – at least 500 million years before the Great Oxidation. There have been a variety of theories proposed, but none have been entirely conclusive. Understanding that gap between the origin of photosynthesis and the reshaping of Earth’s atmosphere has occupied the minds of MIT scientist Greg Fournier and his colleagues, who have published a new paper exploring this question.

There are a couple ways to measure the distant past. Geochemists have been able to measure oxidation in ancient rocks as early as 3.5 billion years ago. Biologically produced oxygen is the most likely source of this oxidation, though not the only one, and provides a reasonable estimate for the beginning of photosynthesis. Another method involves what is called molecular clock dating, which looks at the fossil record to measure the rate of genetic changes over time. This method is useful, but heavily dependant on the quality of ancient fossils.

Fournier’s team used a new technique for analyzing the genes of cyanobacteria. They studied horizontal gene transfer. This occurs when genes jump from one species to another, after being eaten, for example (as opposed to vertical gene transfer, which occurs from parent to child). With this method, its possible to date certain species, because the species which received the gene is always younger than the species that it originated in. By examining thousands of species of modern bacteria, they were able to find at least 34 examples of horizontal gene transfer in cyanobacteria’s history. The team then compared those findings with molecular clock dating models, giving them the best estimate yet for the origin of modern cyanobacteria. 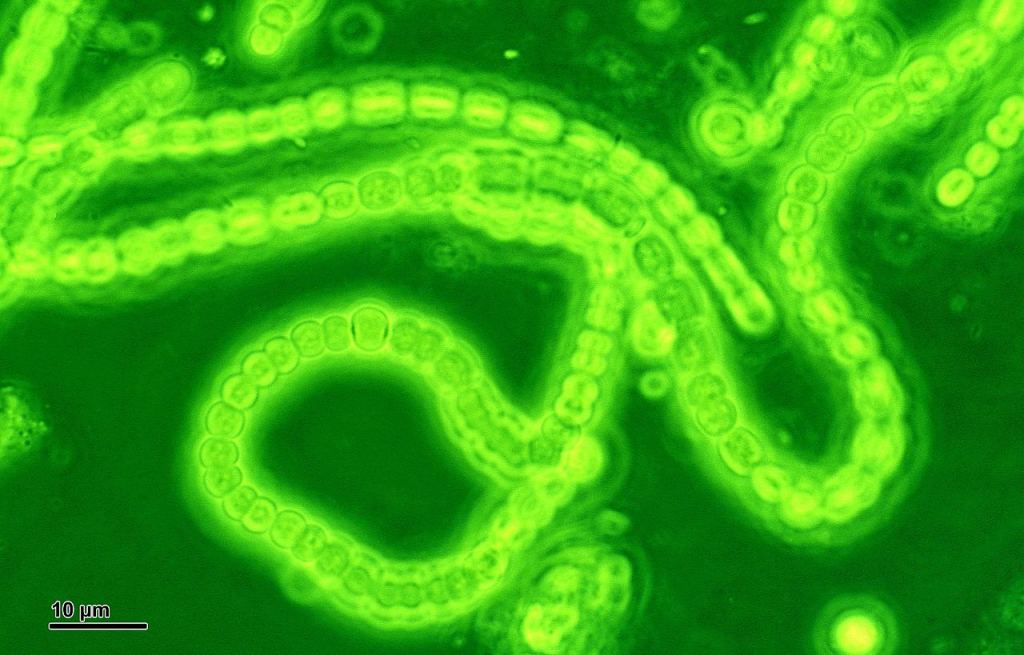 Company Tests Iodine Thruster in Space for the First Time

An Asteroid has Been Discovered With Three Moons!