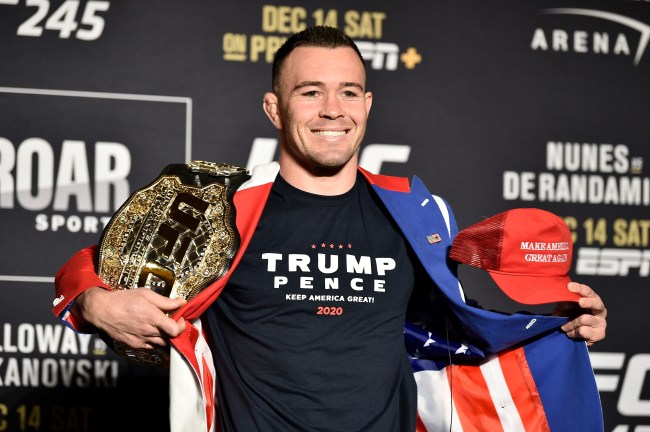 UFC star Colby Covington is not a fan of the recent boycott from NBA players, who refused to play several playoff games to protest the recent police shooting of Jacob Blake.

On Thursday Covington challenged LeBron James and other players who live “soft privileged lives” to quit their multi-million dollar jobs and become cops instead.

This isn’t the first time Covington has criticized LeBron. Last year the MMA fighter called out the NBA superstar for over the NBA’s situation with China.

[email protected] please enlighten us with your high school education about what kind of “consequences and ramifications” come from FREEDOM junior!?

UFC welterweight champion Kamaru Usman who beat Covington in a fight earlier this year, fired back at his rival on Twitter for calling out LeBron.

I really wish someone would just break your jaw already…

Watch of the Week: The Seiko SNR045 Prospex LX Limited Edition Is Inspired by an Antarctic Expedition

The 10 Best War Movies of All-Time