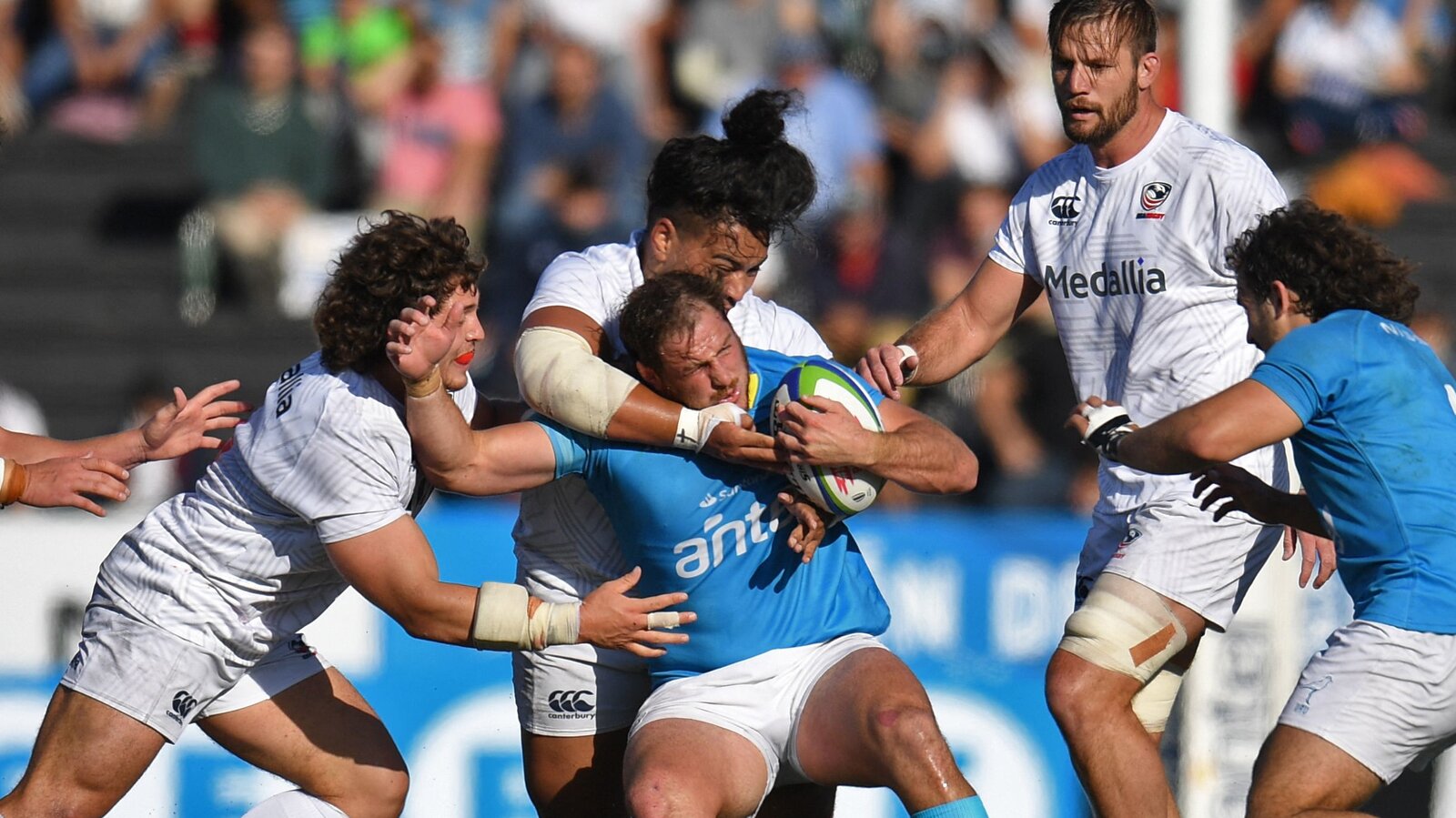 When the soccer World Cup came to the United States in 1994, there was plenty of skepticism. Could a sport featuring low-scoring games played out by unfamiliar foreign stars capture the imagination of parochial American fans? As it turned out, the answer was yes: The World Cup helped kick-start a soccer boom in the United States, and opened a valuable new market for a global sport.

It’s a long way off, but rugby officials are hoping for something similar after awarding the 2031 men’s and 2033 women’s Rugby World Cups to the United States on Thursday. The 2031 tournament will be the first men’s Rugby World Cup held anywhere in the Western Hemisphere. (The women’s event was held in Canada in 2006.)

Because rugby’s reach is more geographically limited — only a handful of nations play it at an elite level, and only four have won its biggest championship — the Rugby World Cup does not reach the viewership heights enjoyed by soccer’s World Cup and the Olympics. But the men’s event is one of a handful of international competitions that can plausibly make the claim to being the third largest sporting event in the world. Rugby officials acknowledged Thursday, in announcing the hosts of five future tournaments, that they were looking to expand the sport’s profile and reach.

“Today, we have approved three exceptional Rugby World Cup host nations — England, Australia and U.S.A. — providing unprecedented certainty and an unparalleled opportunity to accelerate the growth and impact of rugby globally,” the World Rugby chairman, Bill Beaumont, said after the schedule of events was approved by the World Rugby Council at its annual meeting in Dublin. “It is great for rugby, for fans and for the host nations.”

Rugby officials also said they had committed to forging relationships with the national governing body in each host country. The goal, Beaumont said, was “long-term, sustainable development, including in the U.S.A. and across the women’s game.”

While the United States men have played in previous editions of the Rugby World Cup, they are typically up against it when facing the sport’s major powers. The Americans have qualified for the last six World Cups but posted only a 2-21 record in them. In the team’s most recent international match, in October, it lost to New Zealand, a three-time World Cup champion, 104-14.

The U.S. women’s team has fared better on the field, winning the inaugural World Cup in 1991, and finishing fourth in the most recent tournament in 2017.

Yet rugby has always struggled to find a footing in the crowded American sports landscape, already loaded with professional and college games in sports far more familiar to American fans. Increasingly, international events have intrigued those fans, but soccer games and Formula One races remains a few steps ahead of rugby.

With their own eyes on the large and lucrative American market, cricket officials have made a similar move, naming the U.S. a co-host of the 2024 Twenty20 men’s World Cup along with the West Indies.

Read More
Did you miss our previous article…
https://www.mansbrand.com/mtv-movie-tv-awards-2022-nominations-full-list-released/

Chusovitina Expected to Return in Doha