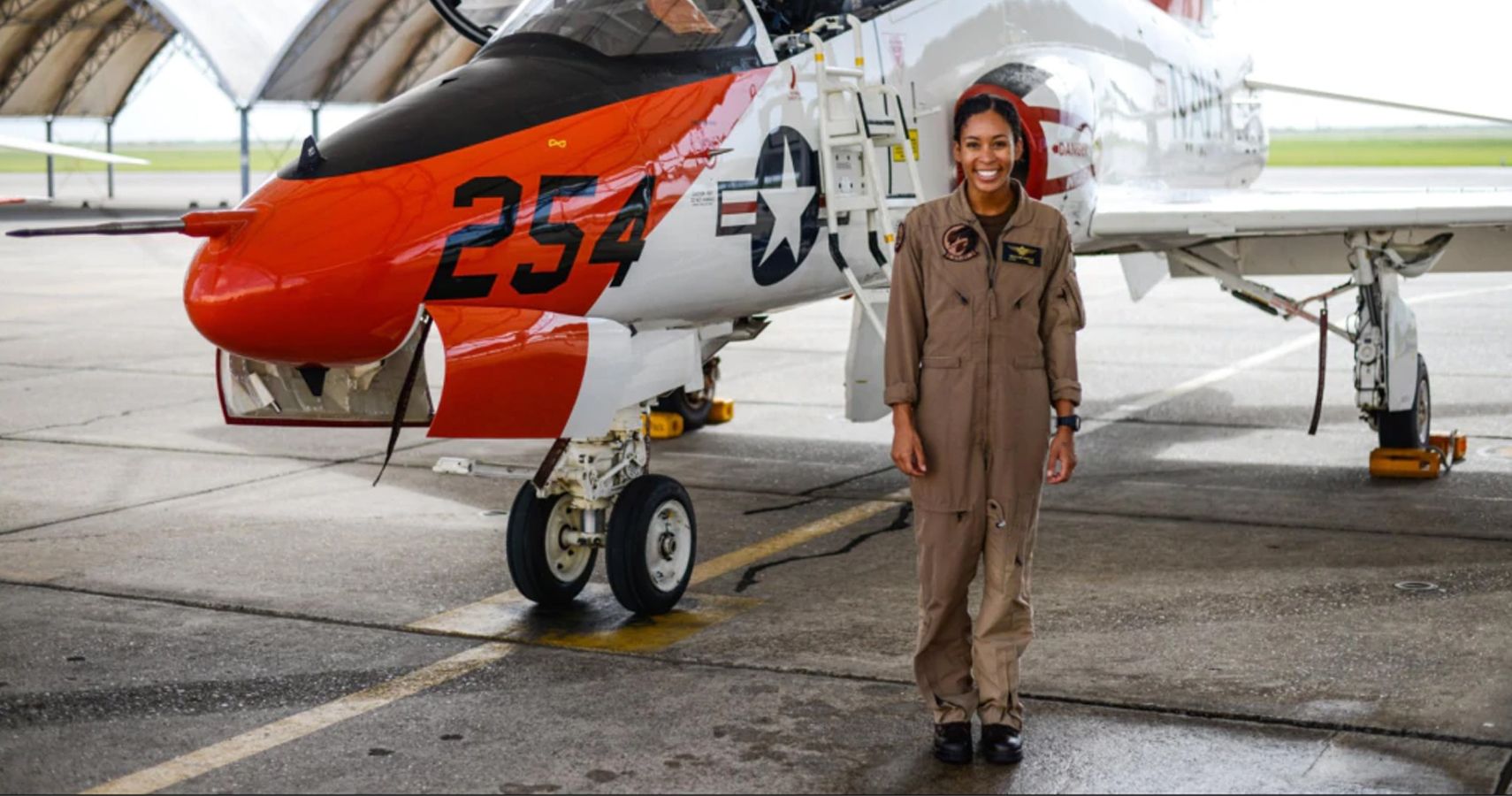 At a time when the U.S. is divided over issues ranging from politics to race, sometimes we need a reminder that we should all be fighting on the same side. Case in point is Lieutenant Madeline Swegle, the U.S. Navy’s first black female tactical fighter pilot, who’s slated to receive the highly-coveted Wings of Gold at Texas-based Naval Air Station Kingsville on Friday. Let’s check out who Lt. Swegle is and why this military honor is so important. 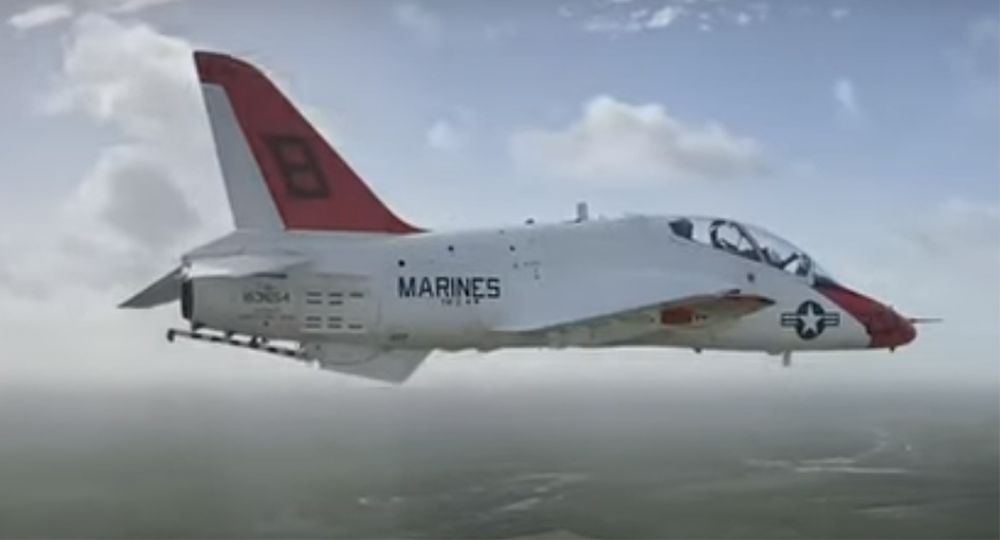 Getting her wings is the official declaration that she has completed all of her intensive tactical training after three years at a naval air station flight school. The distinction allows her to fly U.S. Navy fighter jets like the F/A-18E/F Super Hornet, the F-35C Joint Strike Fighter and the EA-18G Growler.

While the Virginia native is the first black woman tactical pilot to earn her wings, she follows in the footsteps of Brenda Robinson—who was awarded the Wings of Gold as a transport pilot in 1980—and Rosemary Mariner, who became the first American woman overall to become a tactical pilot in 1974. 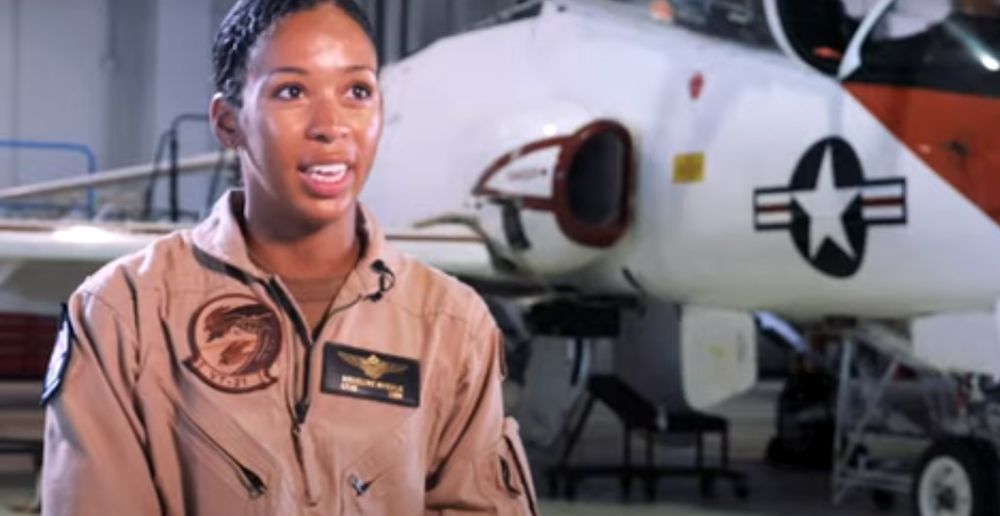 For her part, Swegle admits being a pilot has been a goal since childhood. But she wasn’t aware of the military milestone surrounding her achievement until she had three flights left to complete her training.

“I don’t think the goal in my life is to necessarily be the first at anything. That was never something that I set out to do, it was just something I was interested in and I found out later,” said Swegle. “I am really honored that I get to wear the wings and get to fly planes and call myself a pilot.”

It’s an honor that might come with a bit of social responsibility, given that the U.S. Navy has been publicly chastised for not encouraging diversity in its ranks. Less than seven percent of squadron pilots are women, while less than three percent of personnel in the same role are black. “I guess that my legacy will be that there will be a lot more women and minority women and a lot of different faces at least giving this a shot,” said Swegle.

Did you miss our previous article…
https://www.mansbrand.com/2020-subaru-wrx-heres-what-you-need-to-know-hotcars/

How To Maintain An Itch-Free Summer Beard

Five Things You Need to Know About the New Ford Bronco

The Best Ways to Wash All of Your Adventure Gear