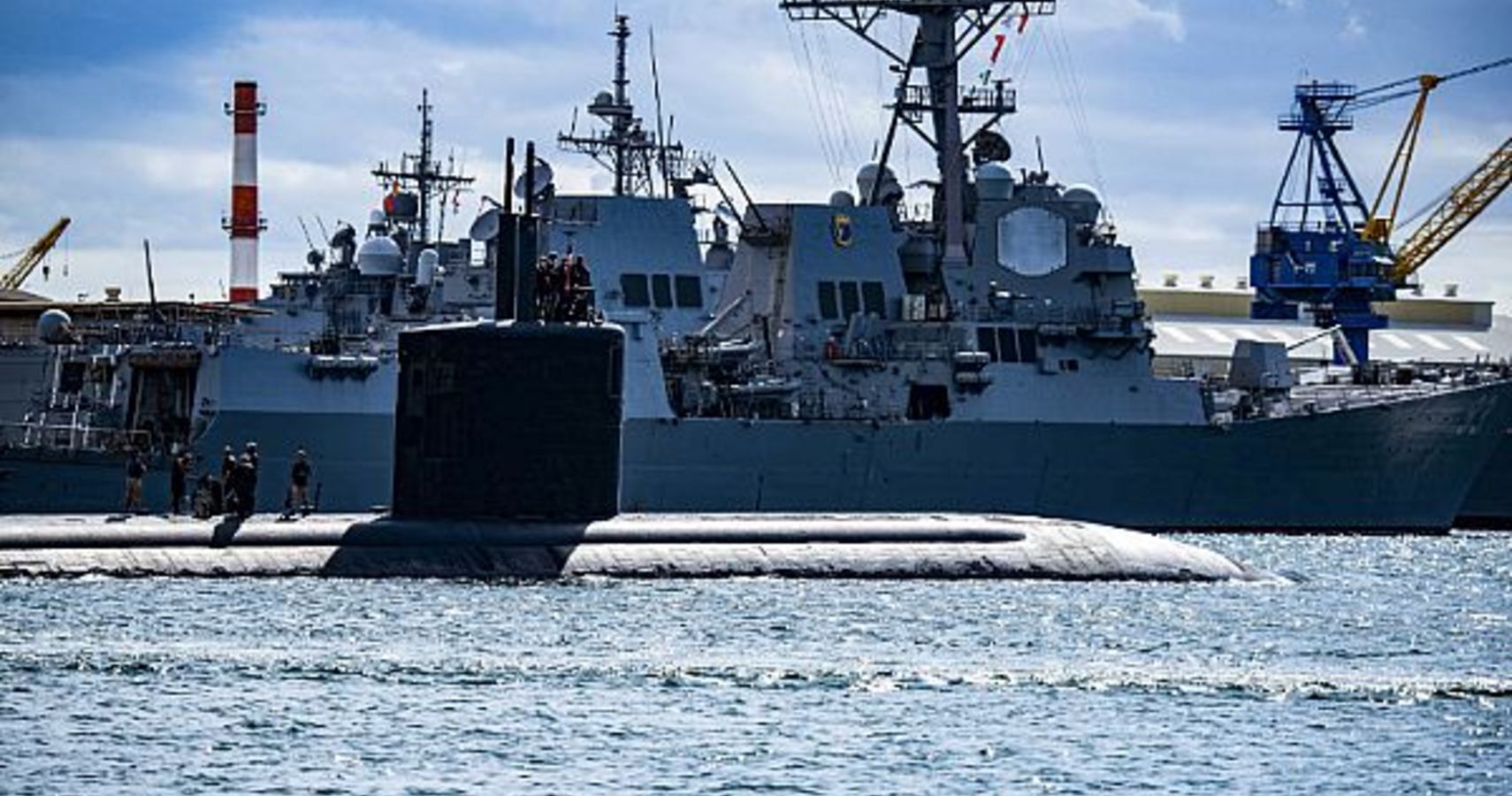 The US Navy based in Hawaii is currently looking at setting ships to sortie that are not currently at Pearl Harbor for repairs, as Hurricane Douglas closes in on the Hawaiian islands. The ships that get deployed will be positioned in order to help respond after the storm, should their assistance be required by others. This dramatic action by the military is designed to protect valuable naval resources from possible damage by Douglas. 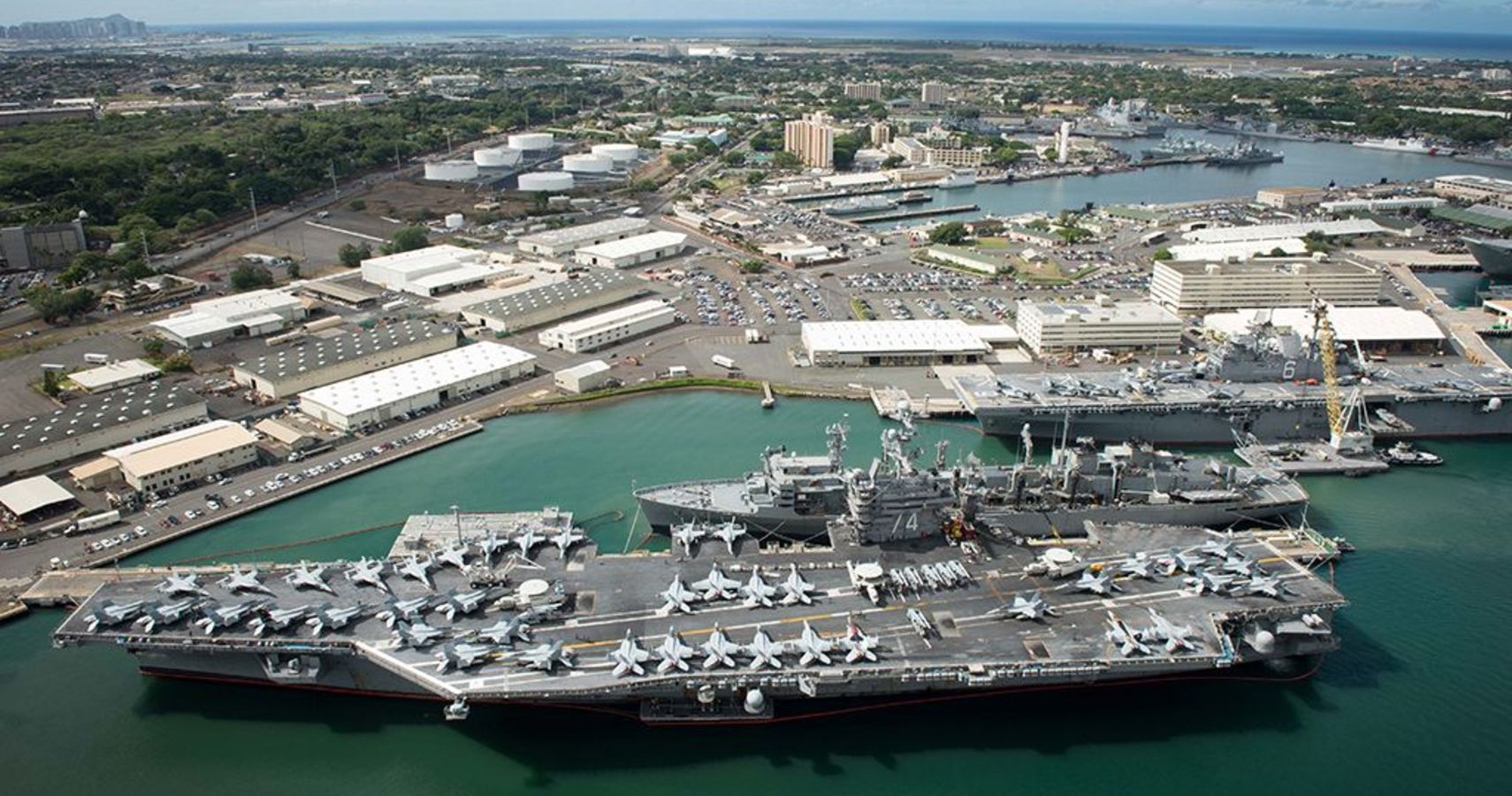 Rear Admiral Robert Chadwick, commander of the Naval Surface Group Middle Pacific, said “We have been carefully tracking this storm, and based on the current track, we have decided to begin plans to sortie Pearl Harbour-based ships. This allows the ships enough time to transit safely out of the path of the storm.” The preparation is thorough, with units deployed to sea needing to stay at sea until the threat has subsided, and any naval aircraft parked outside will be either stored in hangars or flown to other airfields where they are out of the way.

Why does the Navy send ships out to see when a storm is incoming? The answer is quite simple. It is simply to reduce the risk of any significant damage to any of the ships when they might well suffer if they were simply left in their ports. There are very limited options, such as additional mooring, if commanders keep their ships docked. If they are out in the sea they can ride out any parts of the storm, or find calm seas to wait for the situation out. 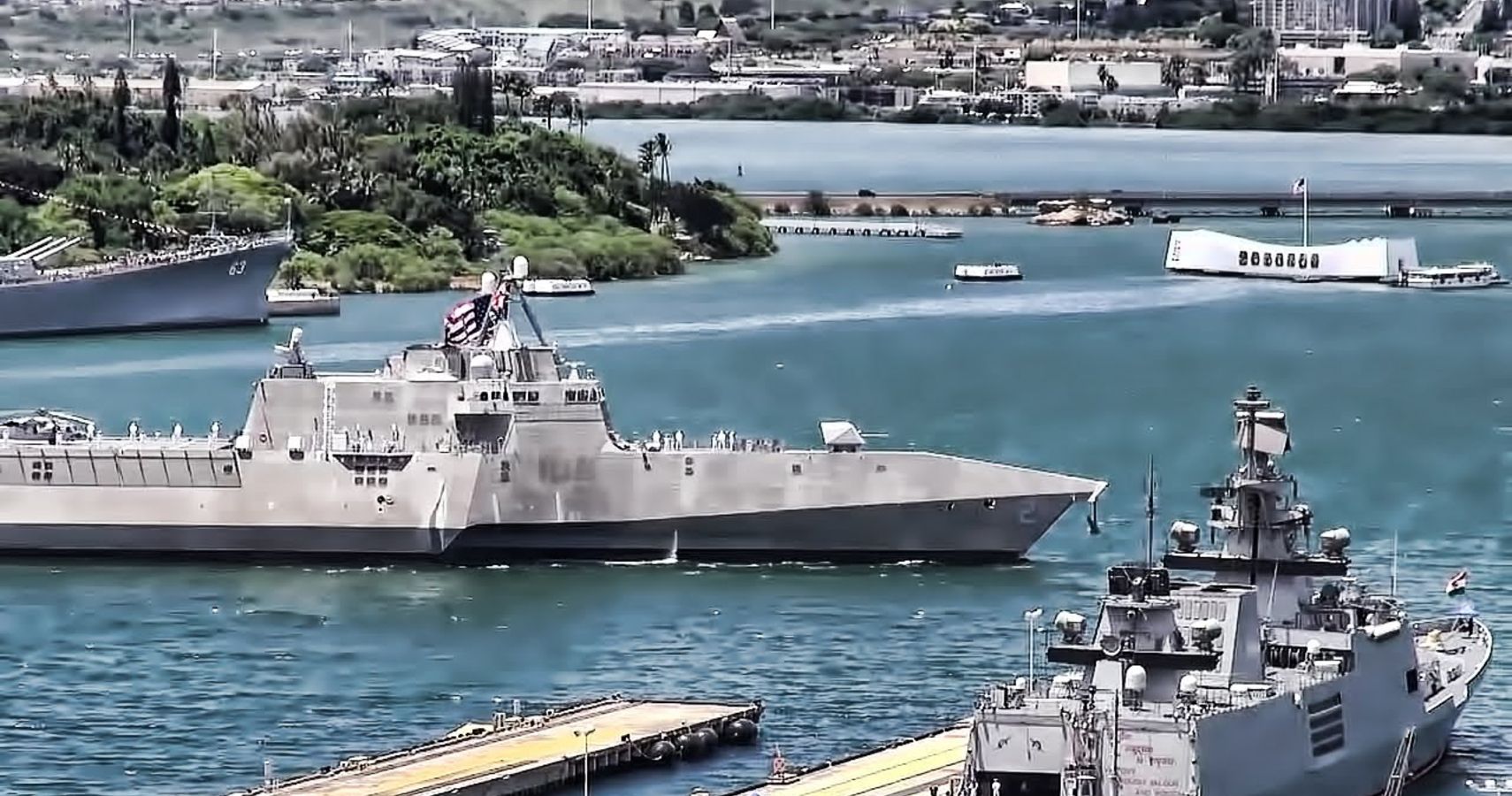 All aircraft that are under the Air Forces 15th Wing and 154th Wing is being prepared for the hurricane, so they are all secure and any damage to them is minimal. Other preparations the ship commanders still at Pearl Harbor can take is to disconnect shore power cables, drop the ship’s anchor and put up additional on-ship power lines.

The Real Story Of Studebaker And Its Demise | HotCars

These Are The 10 Most Powerful Cars From The Last Decade