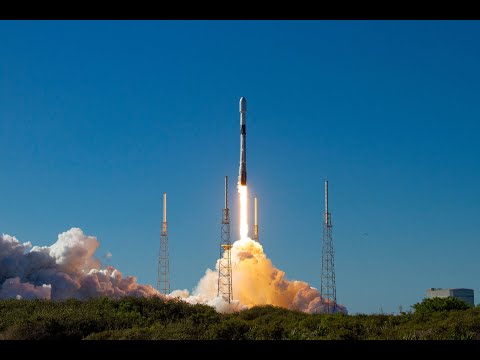 SpaceX is targeting Thursday, January 13 for a Falcon 9 launch of Transporter-3 to orbit from Space Launch Complex 40 (SLC-40) at Cape Canaveral Space Force Station in Florida. The 29-minute launch window opens at 10:25 a.m. EST, or 15:25 UTC, and a backup opportunity is available on Friday, January 14 with the same window.

Transporter-3 is SpaceX’s third dedicated rideshare mission, and on board this launch are 105 spacecraft (including CubeSats, microsats, PocketQubes, and orbital transfer vehicles).

Did you miss our previous article…
https://www.mansbrand.com/chinas-lander-has-detected-water-on-the-moon/

Watch: Fly closer to the Pyramids of Giza than ever before

Snooping on Alien Messages Passing Through the Solar System