This Year’s Tony Awards Will Be Hosted by Ariana DeBose 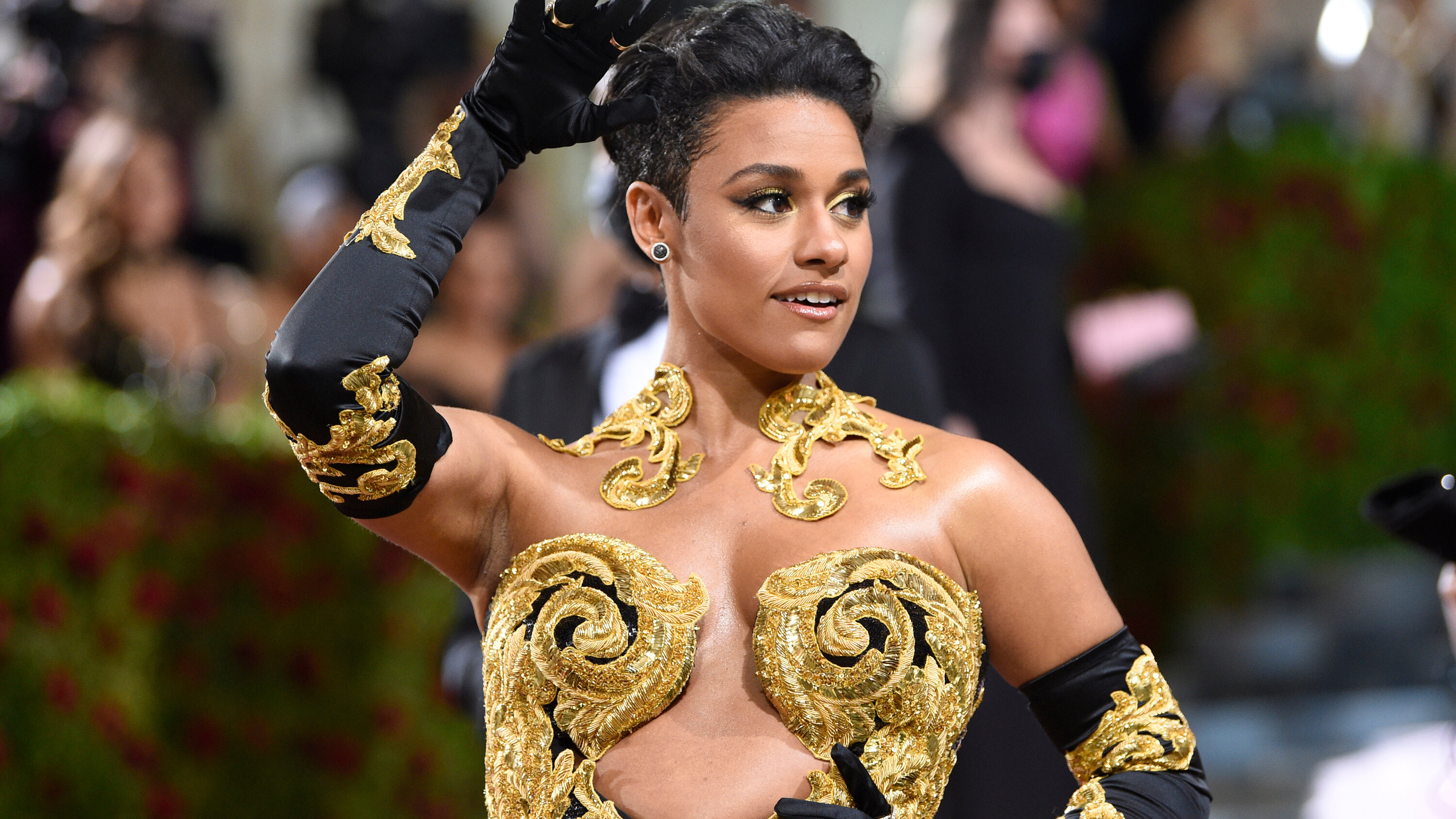 The Broadway League and the American Theater Wing, the two organizations that present the awards, announced the choice on Wednesday. The Tony Awards, which honor plays and musicals staged on Broadway, will take place on June 12.

DeBose, 31, in March won the Academy Award for best supporting actress for her performance as Anita in last year’s Steven Spielberg-directed film adaptation of “West Side Story.”

She has appeared in six Broadway shows, including “Hamilton” (in a dance number, she portrayed the bullet that killed the title character). She was nominated for a Tony Award in 2018 for her work in “Summer: The Donna Summer Musical” (she played “Disco Donna,” representing one of three stages of the singer’s career).

The Tony Awards will be DeBose’s second high-profile hosting gig this year; in January she hosted “Saturday Night Live.”

This year’s Tony Awards ceremony will take place at Radio City Music Hall, and is scheduled to last four hours. DeBose will host the three-hour televised segment, broadcast on CBS from 8 p.m. to 11 p.m. Eastern; that segment, which is likely to be dominated by performances, will be preceded by a one-hour segment, streamed on Paramount+, at which many of the awards are likely to be announced. The streaming portion will have a different host who has not yet been named.

The nominations for this year’s Tony Awards are to be announced on Monday.