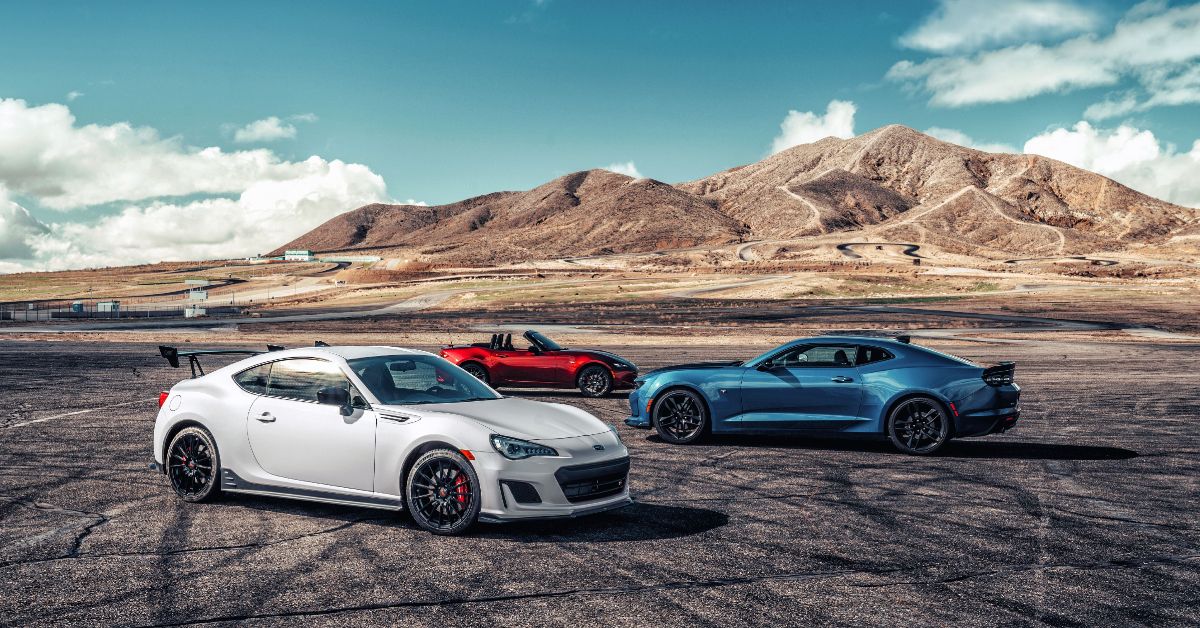 At some point during the daily commute or driving through a clogged city center, just about every driver on the planet has felt the urge to mash the accelerator and run for the hills. But unfortunately, most people stuck behind the wheel don’t ever actually get to enjoy their car for the performance machine that it is, instead just using it as a boring means of conveyance.

For anyone who has found the empty pandemic roads beckoning but who drives a boring commuter car, the urge to go out and purchase a sports car can seem overwhelming. But equally overwhelming is the decision of what car to buy? New or used, power or handling, buy or lease, coupe or convertible—maybe hatchback—the market for sports cars can feel huge.

But as a beginner buying a new sports car for some canyon carving or even a bit of autocross or track-day fun, there’s really one model that stands out from the pack—it’s a tried-and-true entrant into the world of sporty driving and older versions also represent the best used sports car on the secondhand market, as well: the Mazda MX-5 Miata.

The Miata has been around since 1989 and very rarely over the years has it faced the same kind of competition it has today. A few challengers currently on the market include Honda’s hardcore Civic Type R, the Mini Cooper S, and some of Detroit’s current muscle cars, the Ford Mustang, Chevrolet Camaro, and Dodge Challenger, as well as the Miata’s nearest comparable, the little sportster alternately known as the Subaru BRZ and the Toyota 86.

The Miata and the BRZ-86 easily outclass the rest of the pack when it comes to entry-level sports cars. First of all, the Civic and the Mini Cooper are both front-wheel drive. Now, sure, Honda might have built the greatest front-wheel-drive sports car of all time, but it’s just not the same as swinging out the rear end. Meanwhile, the crop of American muscle cars, though powerful and surprisingly affordable, all weigh well over 3,000 pounds and, at the lower price points, mainly excel in straight-line sprinting.

Really, the decision comes down to the Miata and the BRZ-86, which are lightweight, rear-wheel drive, sports cars with respectable (if not overwhelming) power and an optional stick shift. They’re affordable, starting at under $30,000 and they come from reliable companies with solid warranties. 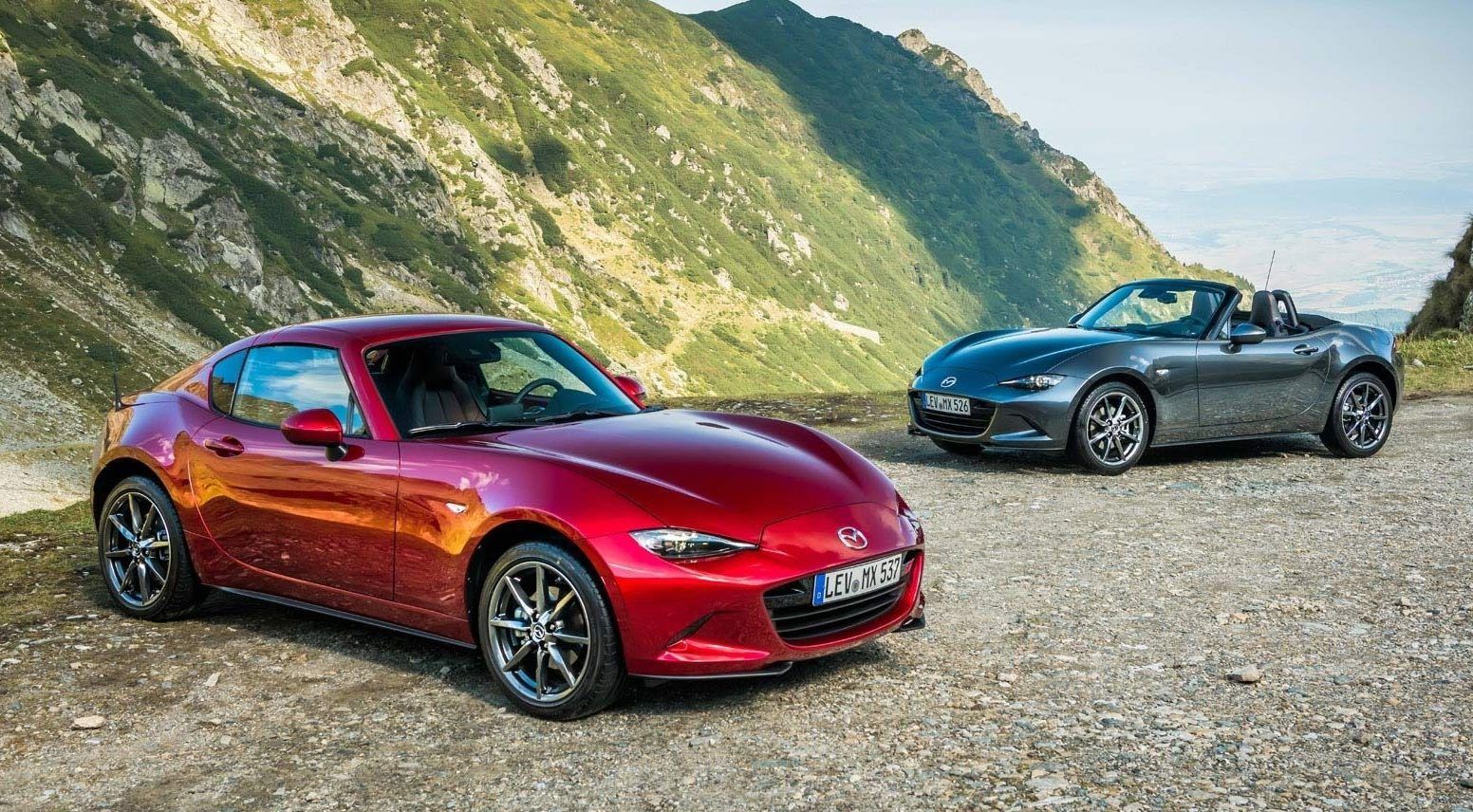 The BRZ-86 does have a few advantages, mostly in the form of a bit more power under the hood, which also comes from a flat-four, meaning a slightly lower center of gravity. Meanwhile, it’s also got

Did you miss our previous article…
https://www.mansbrand.com/bmw-m5-competition-heads-to-harrys-garage-for-a-quick-review/

These Are The Rarest Sportbikes Ever Made | HotCars

Opinion: There Needs To Be More Cars With A Central Driver Seat

The Best 90’s Cars You Can Buy Today