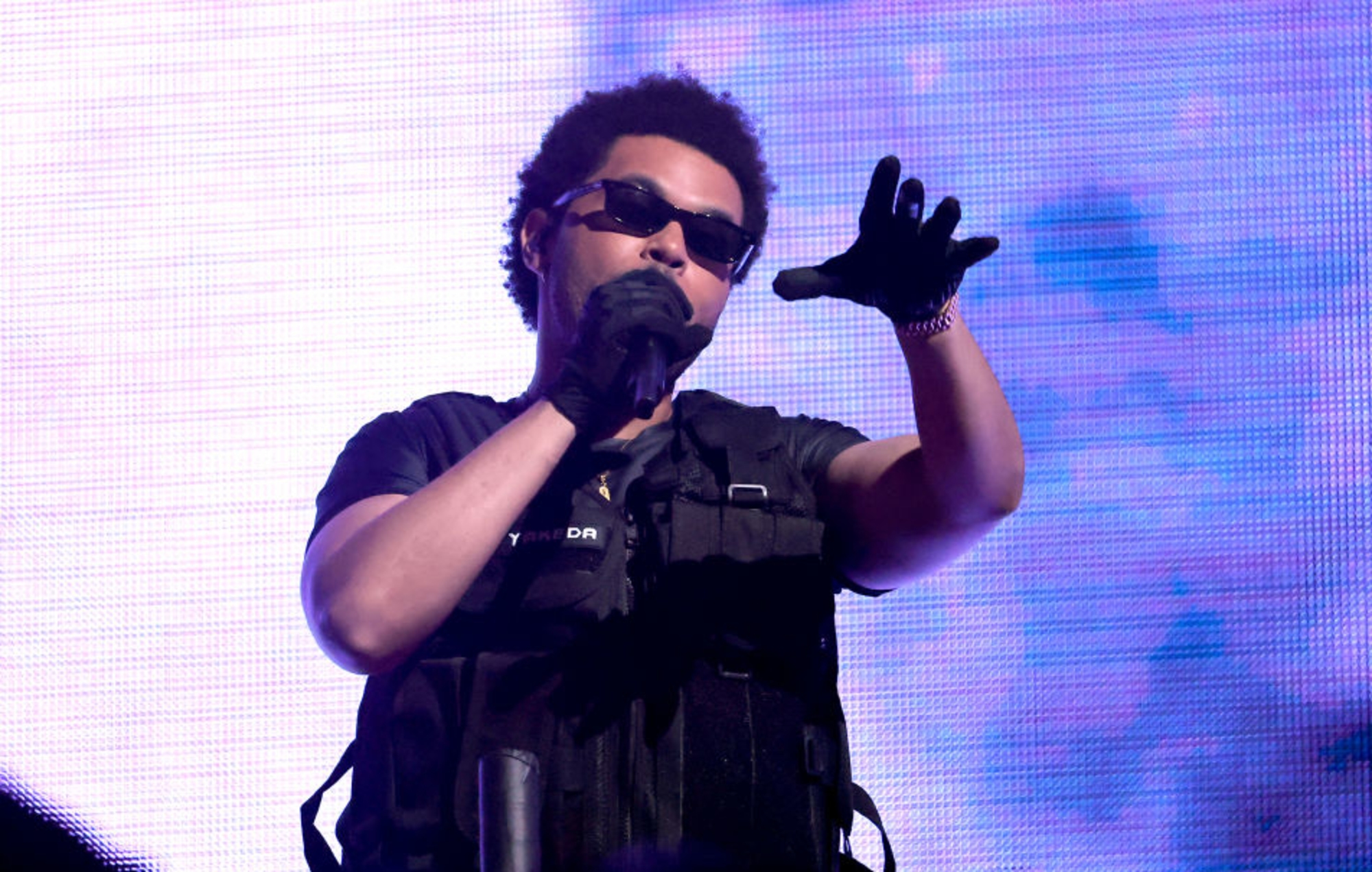 The Weeknd continues his run of pop dominance, picking up a pair of awards on the opening night of this year’s Juno Awards.

More than 40 awards were handed out at last night’s (May 14) ceremony, held at Metro Toronto Convention Centre in the Ontario capital, which took place a day prior to tonight’s (May 15) main Juno Awards event.

Among the early awards, The Weeknd (real name Abel Tesfaye) took home Songwriter of the Year for the third time and Contemporary R&B Recording of the Year for ‘Take My Breath’, taken from his most recent album, ‘Dawn FM’.

Olivia Rodrigo’s ‘Sour’ won International Album of the Year. The 19-year old pop star accepted her award via video. You can see the full list of winners from the opening night here.

Tonight’s main Juno Awards event will be broadcast on CBC-TV, CBC Gem, CBC Radio One, CBC Music and CBC Listen. The show will also stream globally on the CBS Music website along with CBC Music’s Facebook, YouTube and Twitter pages.

Shawn Mendes will be honoured with a special International Achievement award to celebrate his global impact in music. Deborah Cox – best known for her ’90s R&B hits ‘Nobody’s Supposed To Be Here’ and ‘Sentimental’ – will be inducted into the Canadian Music Hall of Fame, making her the first Black female artist to receive the honour.

The JUNOS are awards presented annually to Canadian musical artists and bands to acknowledge their artistic and technical achievements in all aspects of music. New members of the Canadian Music Hall of Fame are also inducted as part of the ceremony.

By: Will Lavin
Title: The Weeknd takes home two awards on opening night of Juno Awards
Sourced From: www.nme.com/news/music/the-weeknd-takes-home-two-awards-on-opening-night-of-juno-awards-3225704?utm_source=rss&utm_medium=rss&utm_campaign=the-weeknd-takes-home-two-awards-on-opening-night-of-juno-awards
Published Date: Sun, 15 May 2022 08:49:13 +0000

Read More
Did you miss our previous article…
https://www.mansbrand.com/scheana-shay-celebrates-hannah-berners-wedding-after-stassis-invite-snub/

Azealia Banks Defends Cara Delevingne After The Billboard Music Awards: ‘That’s My Girl Thru And Thru’

The nominees for the 2022 BRIT Awards have been revealed