She had made a name for herself as an online cannabis influencer, but after a weed-infused dinner in a Malibu home in 2018, she spent more than two weeks constantly puking—unable to keep down food or water, going back and forth to urgent care for IVs, and at one point growing so weak she passed out in her yard. She was finally ready to accept it was the marijuana that had made her sick.

It was an unexpected turn of events. Moon, now 33, was a fixture at the marijuana mansion parties and lavish networking events that characterized the frenzied period after California’s November 2016 ballot initiative legalizing weed. Dressed in a polychromatic raver style, she had gone from working at medical marijuana dispensaries, where she leaned across the counter in neon eye makeup to explain which gummies hit the hardest, to writing reviews of weed-infused snacks and drinks, and selling flower crowns on Etsy that concealed a pipe so you could sneak pot into Coachella.

“She was trying very hard to be a cannabis influencer,” a former coworker at a weed company says. “Cute blond girl eating edibles: that was the premise.” By 2016, Moon had amassed over 14,000 followers on Instagram.

Then she started vomiting. She puked every few months at first, and then every time she got on an airplane, and then every day. Her mom got her an appointment in early 2018 with a gastrointestinal specialist who suggested, to Moon’s horror, that her digestive issues might be caused by all the cannabis she was consuming—a rare disorder called cannabinoid hyperemesis syndrome, or CHS.

“I had heard about CHS before but didn’t think it was real,” Moon recalls. It didn’t make sense, she thought, since one of pot’s best-known therapeutic uses is alleviating the stomach trouble brought on by chemotherapy: “We know weed helps with nausea, so why would it also cause nausea and vomiting?”

At the time of her diagnosis, only a few hundred CHS patients had been identified in the medical literature, and very little was known about the condition. Doctors told patients they had it after a process of elimination. There was no definitive biomarker indicating someone had CHS; only a set of symptoms. Those who did suffer from it were heavy cannabis users who became prone to multiweek vomiting spells that often landed them in the hospital. Patients also frequently reported a compulsive need to take hot showers and baths, which somehow relieved the urge to throw up. When Moon first heard about CHS, the condition sounded absurd. To her, it reeked of moral panic, like the Tide Pod challenge: a fabricated concern intended to scare. 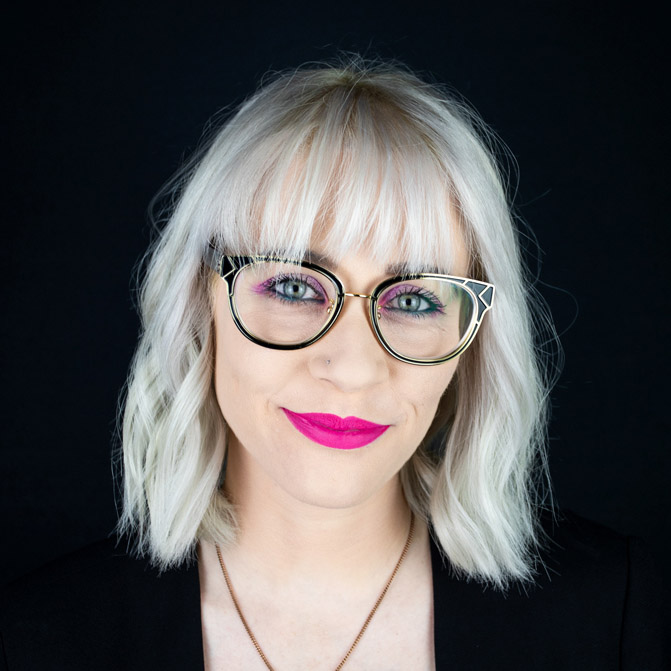 Alice Moon had amassed a large social media following as a cannabis influencer. Then she started getting sick.COURTESY OF ALICE MOON

That skepticism was the default view in pothead circles. After decades of seeing the federal government vilify marijuana and ignore evidence of the drug’s medical potential, many stoners trust their own observations over institutional science and are reflexively resistant to the idea that weed could cause any harm. When it comes to cannabis science, it can be hard to know who to trust. Everyone seems to have an agenda, or a product to sell. Despite its widespread use, there is little peer-reviewed clinical research involving weed. The studies the American government does help fund and approve are much more likely to support the argument that pot is bad for you, distorting the available evidence and fomenting doubt, confusion, and conspiracy theories.

As a result, much of what most people know about marijuana and its effects on the body and brain, positive or negative, amounts to little more than folklore. Indeed, scientific investigations into cannabis often reference types of historical documents seldom mentioned in other fields. One 2007 paper published in the journal Chemistry and Biodiversity cites an ancient Egyptian papyrus advocating cannabis and honey “to cool the uterus and eliminate its heat” during childbirth; Assyrian clay tablets suggesting weed “for or against panic”; and certain translations of Exodus 30:23, in which cannabis may have been included in a recipe given to Moses by God for a holy anointing oil.

That paper’s author is Ethan Russo, a neurologist and psychopharmacologist. “Ethan has more experience researching cannabinoids than almost anybody else. He’s

By: Amanda Chicago Lewis
Title: The weed influencer and the scientist feuding over why some stoners incessantly puke
Sourced From: www.technologyreview.com/2022/07/20/1056219/weed-influencer-and-scientist-feud-over-cannabis-hyperemesis-syndrome/
Published Date: Wed, 20 Jul 2022 09:19:49 +0000

The future of urban housing is energy-efficient refrigerators

Why the balance of power in tech is shifting toward workers