‘The Umbrella Academy’ creator already has plans for a fourth season 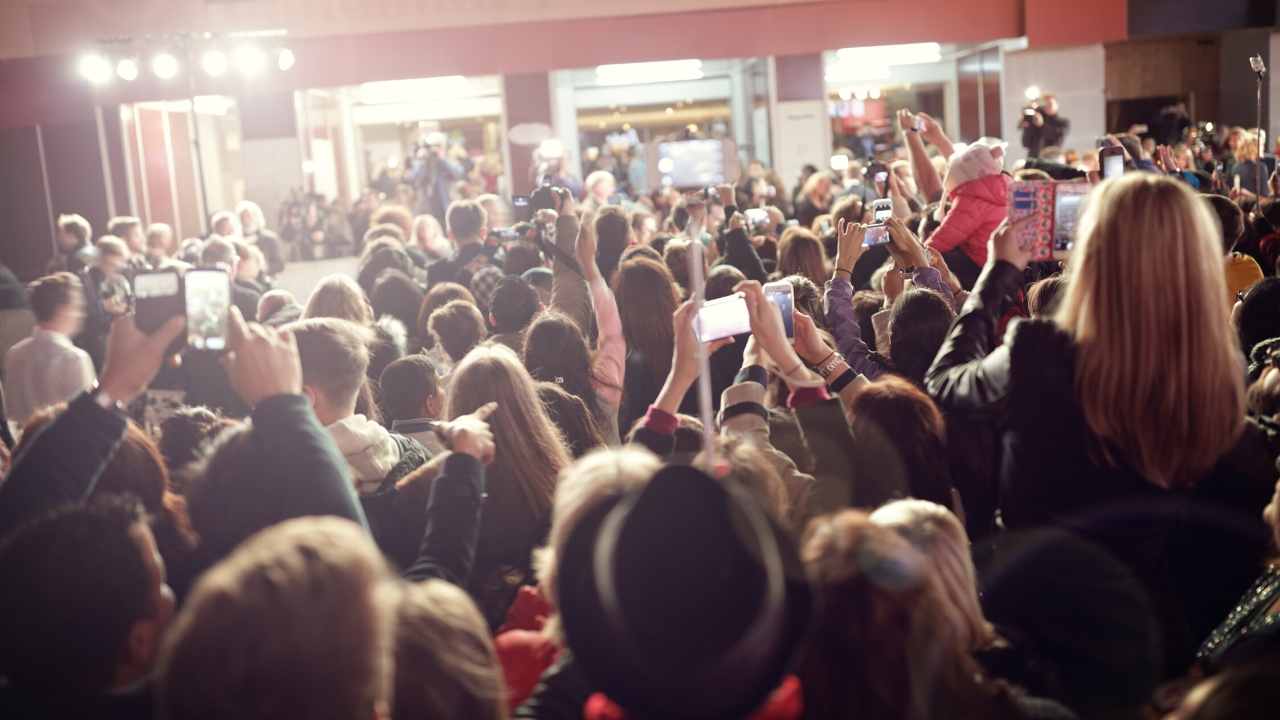 Fans of the critically acclaimed Netflix series The Umbrella Academy may be jumping the gun on holding high hopes for a fourth, yet-unconfirmed season, but it pales in comparison to the overhasty showrunner Steve Blackman, who already has plans to create a fourth season.

Read More
Did you miss our previous article…
https://www.mansbrand.com/another-podcast-favorite-if-we-had-an-emmy-ballot/

Another Masterpiece Has Jayson Tatum in MVP Race, According to Kendrick Perkins