China wants to control how its famous livestreamers act, speak, and even dress

For Zeng, a young Chinese woman, an hour scrolling Douyin, the domestic version of TikTok, has become a daily ritual. Livestreaming took off in China in 2016 and has since become one of the nation’s favorite pastimes. Zeng particularly likes one creator: “Lawyer Longfei.” Every day, Longfei answers her 9 million followers’ legal inquiries live. Many deal with how women should approach tricky divorce cases.

But in May, Longfei’s account went dark for 15 days, most likely because her content doesn’t match the state’s view on marriage. While Longfei’s account was eventually reinstated last month, her case reflects how many streamers are grappling with the Chinese government’s increasing willingness to weigh in on what’s acceptable.

A new policy document, the Code of Conduct for Online Streamers, released by China’s top cultural authorities on June 22, is designed to instruct streamers on what is expected from them. Having managed to operate under the radar so far, livestreamers are now facing the full force of China’s censorship machine—and future interventions could prove even more invasive. Read the full story.
—Zeyi Yang

1 Hackers say they’ve stolen data on up to one billion Chinese residents
This could be the country’s largest ever cybersecurity breach. (Bloomberg $)
How China built a one-of-a-kind cyber-espionage behemoth to last. (MIT Technology Review)

2 Web searches are already being used for abortion prosecutions
In a post-Roe US, such digital evidence could be routinely used in legal proceedings in states where abortion is illegal. (WP $)
+ Experts expect to see some miscarriages and stillbirths treated as criminal investigations. (The Atlantic $)
Google will delete location data for users visiting abortion clinics. (The Guardian)
Abortion access groups say they’ve been battling algorithmic suppression for years. (Wired $)

3 We’re edging closer to understanding covid brain fog
It’s partly to do with how the virus disrupts brain cells and leaves behind inflammation. (Wired $)
How to mend your broken pandemic brain. (MIT Technology Review)

4 A former Cambridge Analytica exec raised millions in crypto for Ukraine
But while the country has hailed Brittany Kaiser as a key ally, critics are skeptical of her motives. (WP $)
NFT sales are the lowest they’ve been in a year. (The Guardian)
A new bill could grant crypto access to the Federal Reserve. (WP $)

5 Life on earth has helped to create close to half of all our minerals
Which is exciting news for searching for life on other planets. (Quanta)
Making minerals is a tough business. (BBC)
A pro-China online influence campaign is targeting the rare-earths industry. (MIT Technology Review)

8 Future breast reconstructions could do away with silicone entirely
In favor of tissue-regrowing implants. (The Guardian)

9 Dinosaurs had a survival secret

They were experts at dealing with the cold. (Economist $)
We know surprisingly little about how dinosaurs procreated. (BBC)

10 The chemistry behind fireworks’ vivid colors

There’s a reason why you don’t see many blue explosions. (Fast Company $)

“Contrary to the myth that we are sliding into a comfortable evolutionary relationship with a common-cold-like, friendly virus, this is more like being trapped on a rollercoaster in a horror film.”

—Danny Altmann, a professor of immunology at Imperial College London, explains we shouldn’t be so complacent about covid, the Guardian reports.

How to fix what the innovation economy broke about America 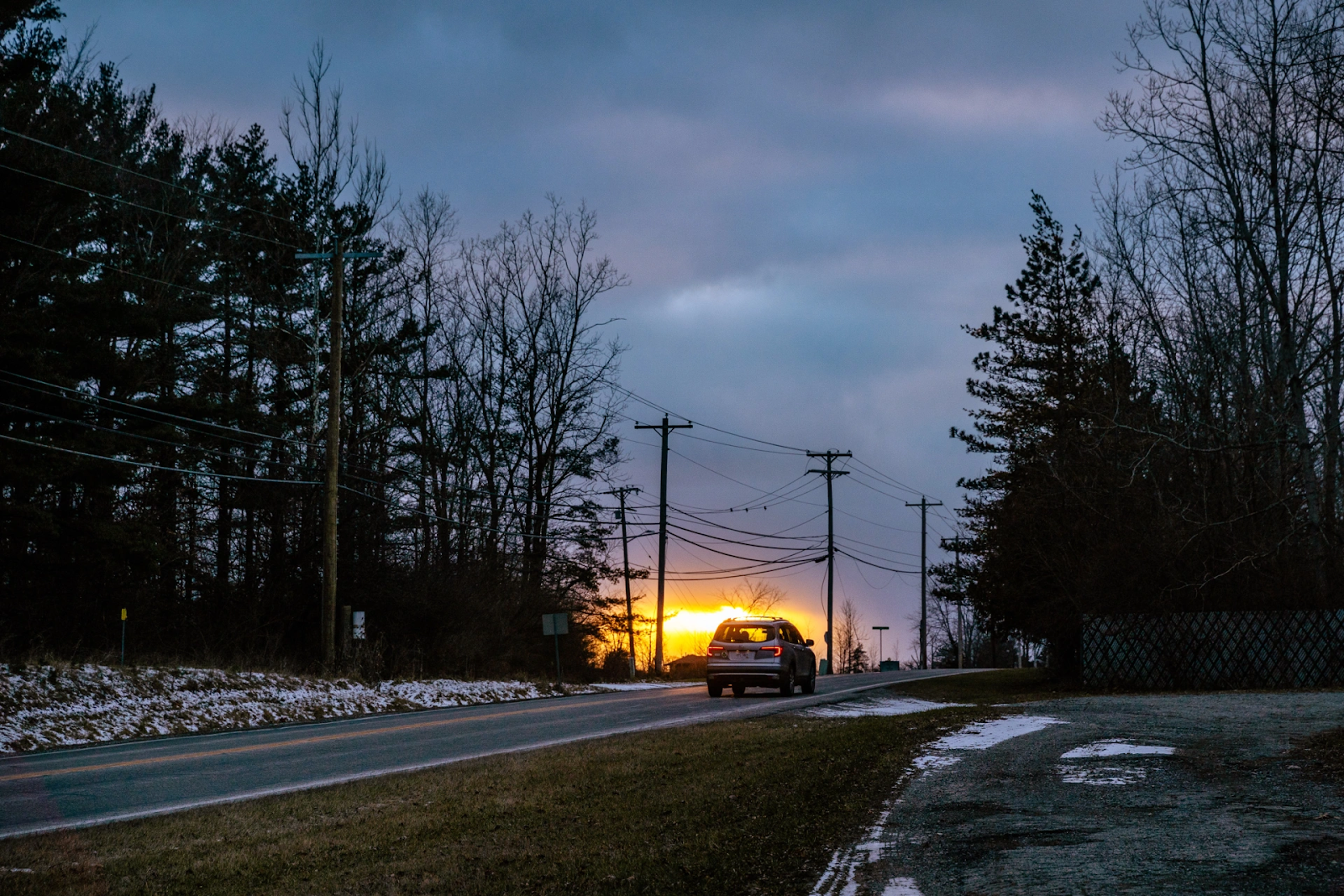 For decades, America’s political and business leaders acted as if places like Bryan, a small town in

Did you miss our previous article…
https://www.mansbrand.com/toronto-wants-to-kill-the-smart-city-forever/

Bias in AI has a real impact on business growth. Here’s why it needs to be tackled.