The Coppa delle Alpi: A Mini Mille Miglia in March

The Mille Miglia is an Italian icon, extending all the way back to 1927. The Coppa delle Alpi is a relative newcomer (this year was just the second edition), but in a sport hungry for wintertime action, this shorter, snowier version of the Mille Miglia is a perfect appetizer. 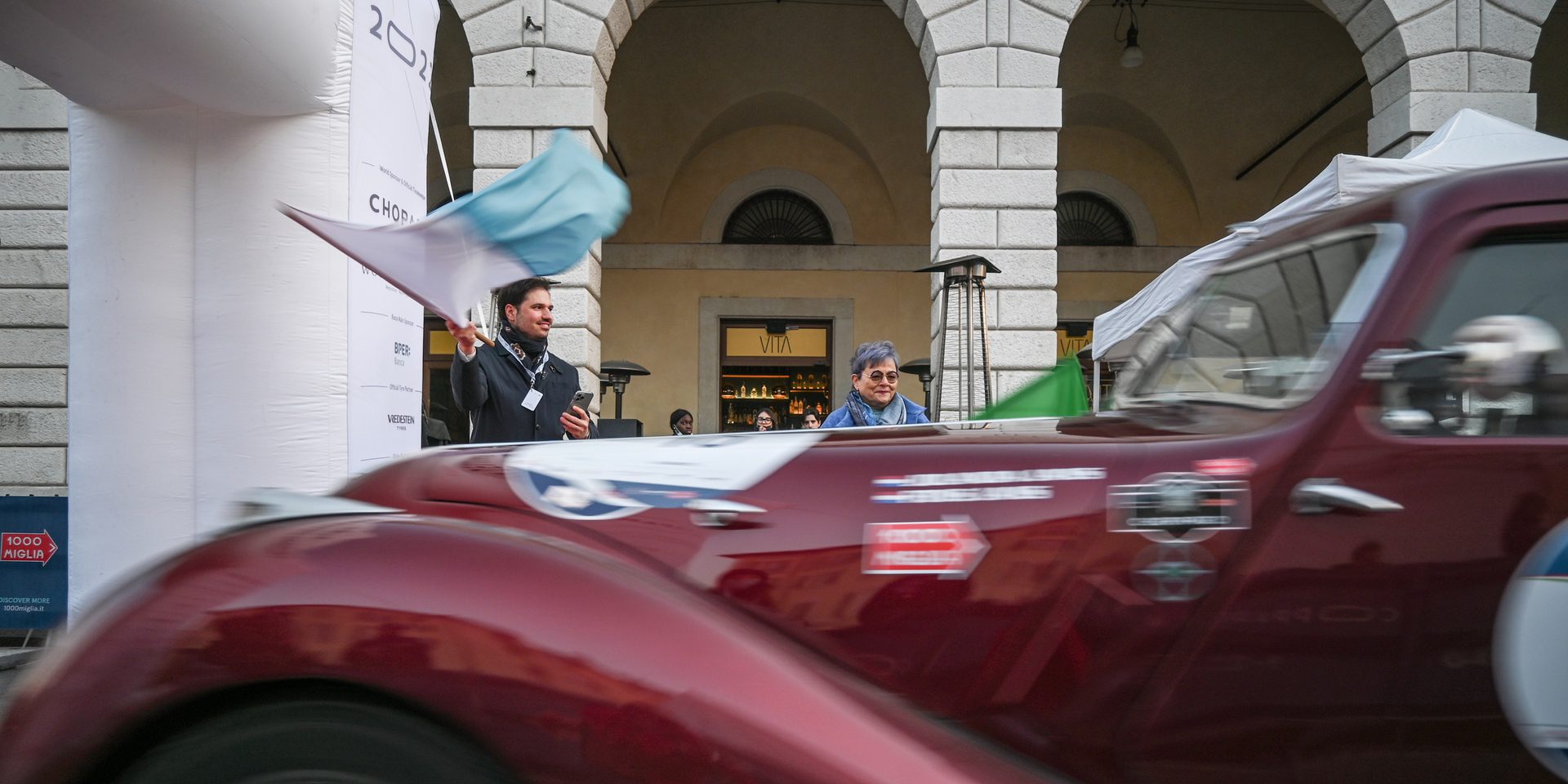 The Coppa delle Alpi (“Alpine Cup”) began in Brescia, the home of the Mille Miglia. But this race went north, not south. The four-day event covered 1,000 kilometers, crossed alpine passes and international borders, rolling along Italian, Swiss, and Austrian roads (under mostly blue skies) with a field of 53 classic cars and drivers from 13 countries. 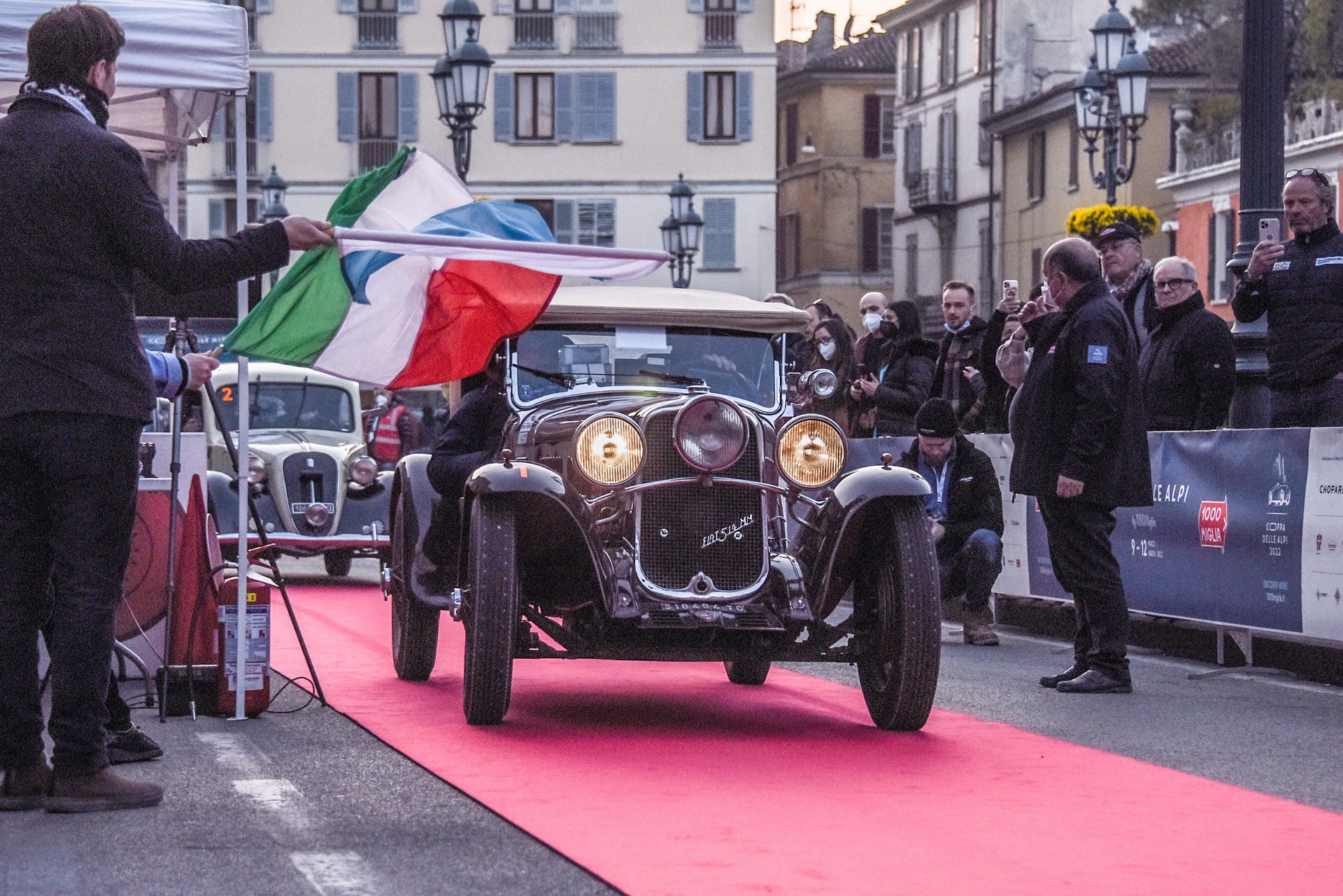 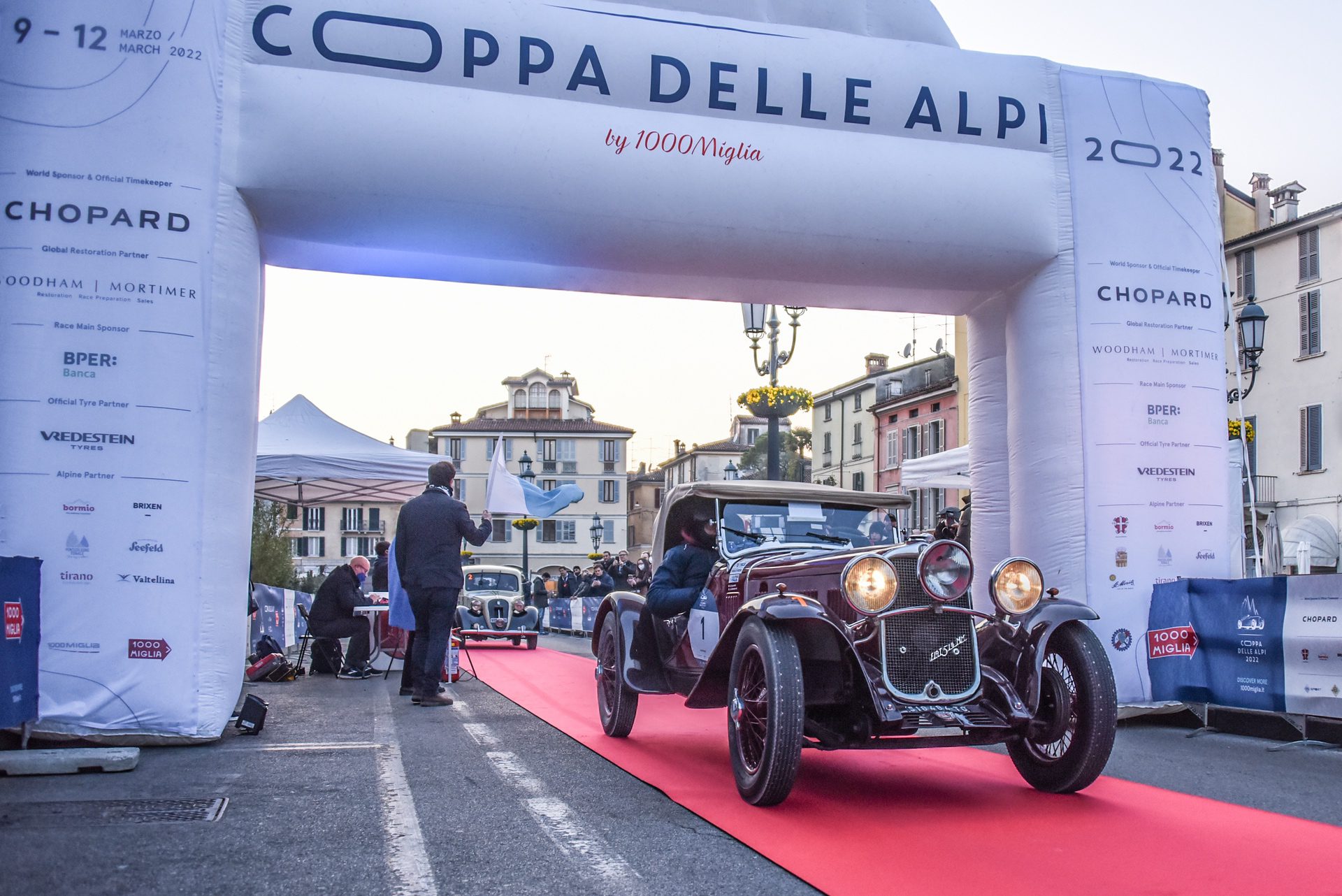 Near sundown on the opening day, the cars rolled out of a Piazzale Arnaldo in Brescia. One by one, led by this 1930 Fiat 514 (the oldest auto in the field), they started their competition against the clock. 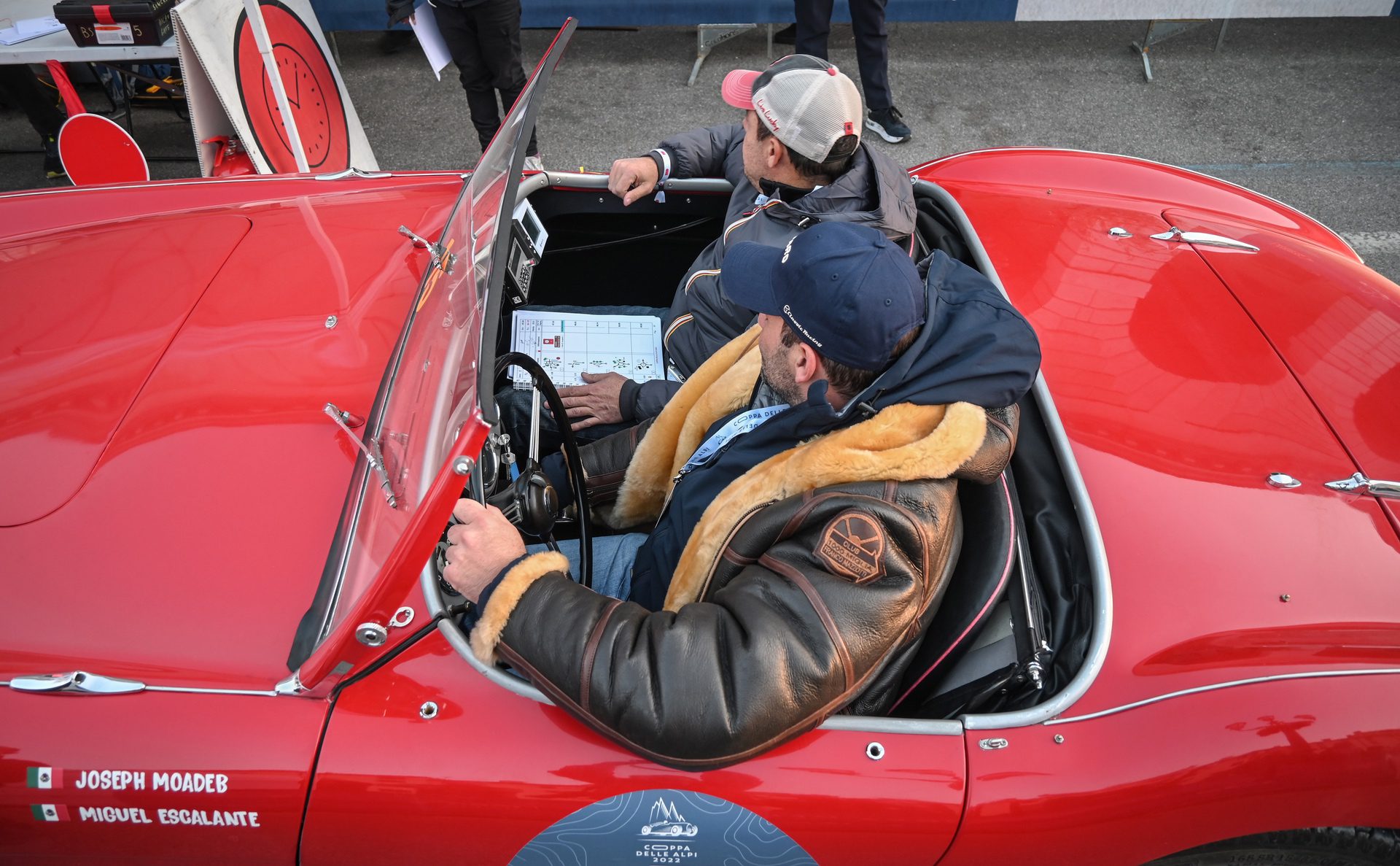 It’s one thing to cruise the course in a coupe. It’s a whole other matter to cover the kilometers in a roadster, like this 1954 Austin Healey 100. 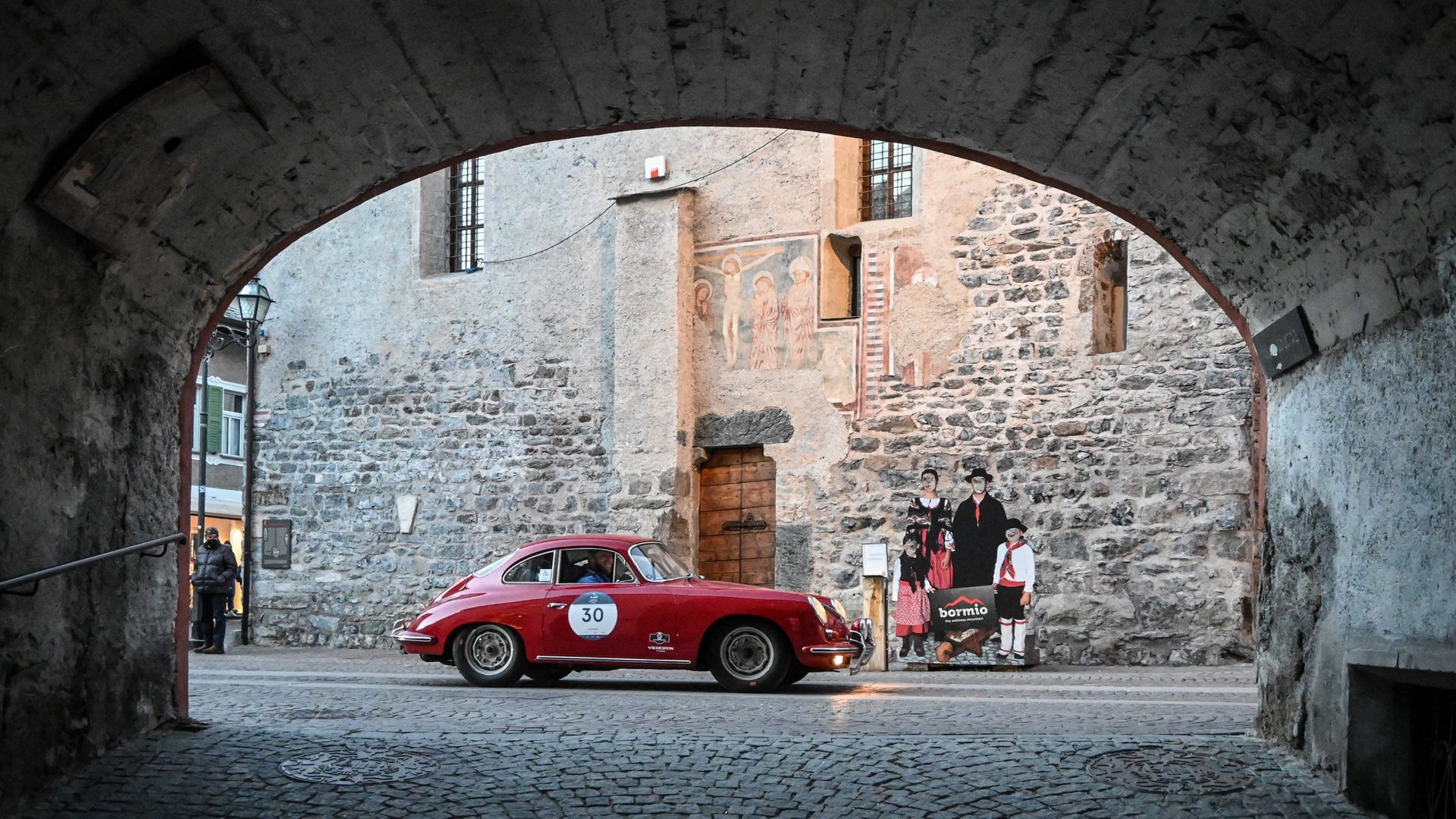 The field of cars rolled from Brescia to Bormio, near the border with Switzerland, entering the town on cobbled streets more accustomed to tourists than classics. 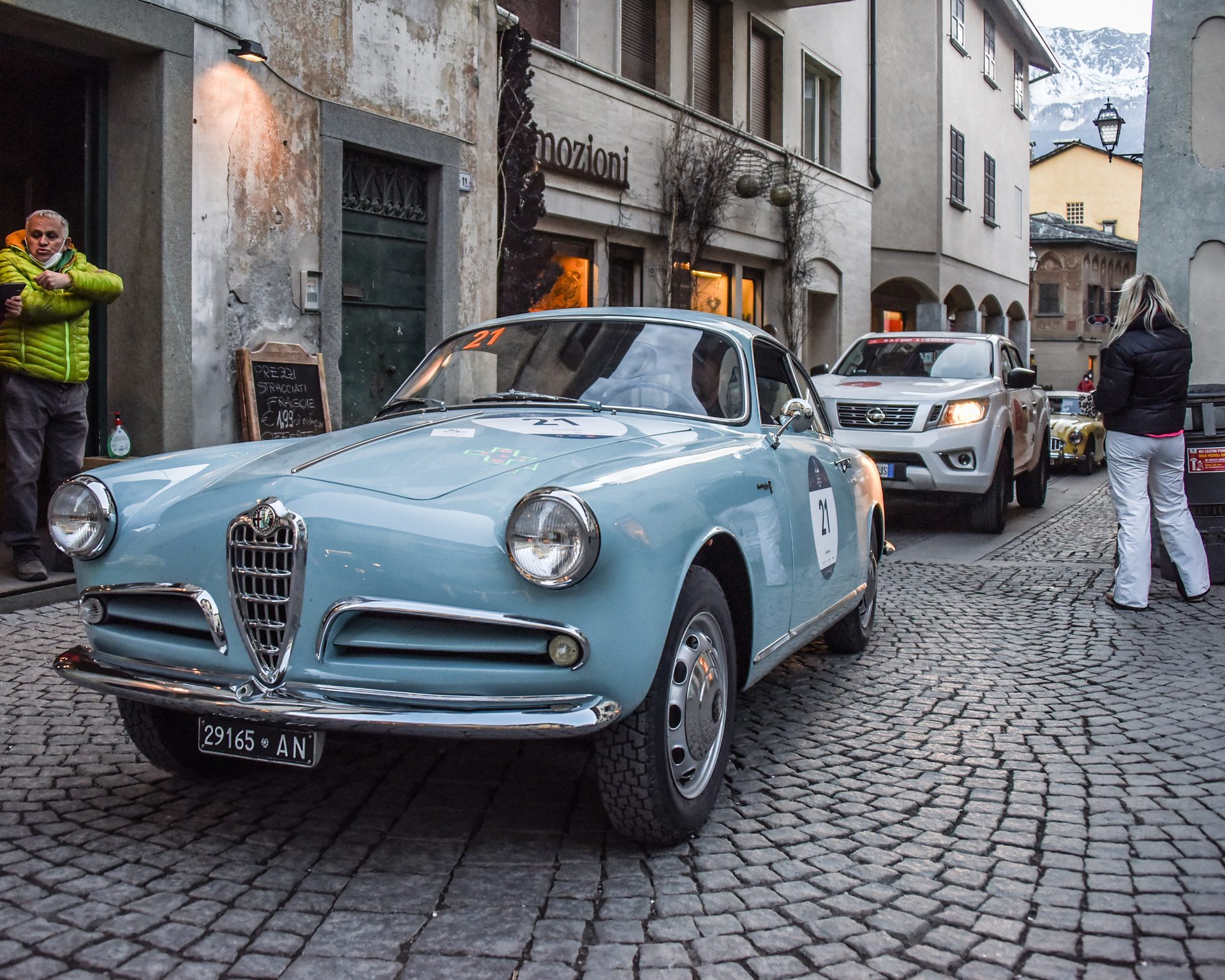 Did you miss our previous article…
https://www.mansbrand.com/the-best-german-sports-cars-of-all-time/