The best places to find extraterrestrial life in our solar system, ranked

If you want to believe, now is the time: the hope that we might one day stumble upon alien life is greater than it ever was. No, it’s not going to be little green men speeding through space in flying disks—more likely microbes or primitive bacteria. But a discovery like that would nevertheless be a sign that we are not alone in the universe—that life elsewhere is a possibility.

Where are we going to find that life? It was once thought the solar system was probably a barren wasteland apart from Earth. Rocky neighbors were too dry and cold like Mars, or too hot and hellish like Venus. The other planets were gas giants, and life on those worlds or their satellite moons was basically inconceivable. Earth seemed to be a miracle of a miracle.

But life isn’t that simple. We now know that life on Earth is able to thrive in even the harshest, most brutal environments, in super cold and super dry conditions, depths of unimaginable pressures, and without the need to use sunlight as a source of energy. At the same time, our cursory understanding of these obscure worlds has expanded tremendously. Our rocky neighbors of Venus and Mars may have once been temperate and Earth-like, and some of the life might have lingered on after these planets’ climates took a turn for the worse. Several of the icy moons that hang around Jupiter and Saturn might have underground oceans that could sustain life. A couple may even have atmospheres. And still other places that seem to be too exotic for life continue to surprise us.

Unlike the myriad of new exoplanets we’re identifying every year, when it comes to worlds in the solar system, we have the ability to send probes to these places and study them directly. “We can measure things that would be impossible to measure with telescopes,” says David Catling, an astrobiologist at the University of Washington. They could study things up close, maybe fly into the atmosphere or land on the surface, and perhaps one day even bring back samples that could reveal whether these planets and moons are home to materials or fossils that are evidence of life—or perhaps life itself.

Here are the 10 best places in the solar system to look for extraterrestrial life, subjectively ranked by yours truly for how likely we are to find life—and how easy it would be to find it if it’s there.

Triton is the largest moon of Neptune, and one of the most exotic worlds in the solar system. It’s one of only five moons in the solar system known to be geologically active, as evidenced by its active geysers that spew sublimated nitrogen gas. Its surface is mostly frozen nitrogen, and its crust is made of water ice, and it has an icy mantle. Yes, this is a cold, cold world. But in spite of that, it seems to get some heat generated by tidal forces (gravitational friction between Triton and Neptune), and that could help warm up the waters and give rise to life through any organics that might exist on the moon.

But actually finding life on Triton seems like a very distant possibility. The only mission to ever visit the world was Voyager 2 in 1989. The window for such a mission opens up only every 13 years. The best opportunity to visit Triton would be the proposed Trident mission (which seems unlikely to get launched after NASA just greenlighted two new missions to Venus later this decade). And lastly, the horrendous cold tempers hopes that life could stay unfrozen for long enough to make a home for itself. 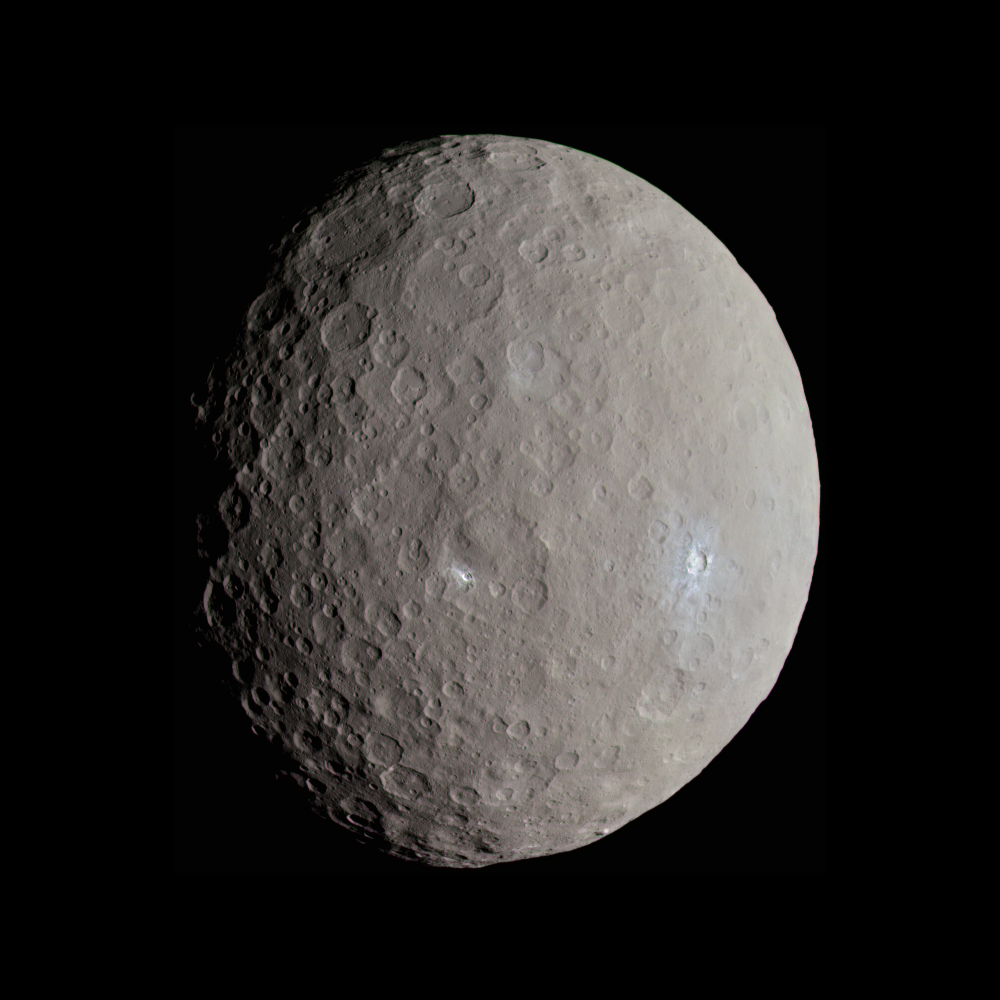 The largest asteroid and smallest dwarf planet in the solar system could be home to liquid water, sitting deep underground. Ceres, a dwarf planet that sits between Mars and Jupiter, was studied by NASA’s

Did you miss our previous article…
https://www.mansbrand.com/holistic-decision-making-in-a-digitized-health-care-environment/

The Code Must Go On: An Afghan Coding Bootcamp Becomes a Lifeline Under Taliban Rule

Investing in people is key to successful transformation