The Best Italian Sports Cars of All Time

From Abarth’s angry little stingers to V12 Ferraris and everything in between, Italy offers one of the world’s most diverse portfolios when it comes to sports cars. As different as they are, what unites them all is that they’re engineered with passion and overflowing with character.

After all, Italy is known for its zealous dedication to finding beauty and excitement in everything, which definitely reflects on our favorite automotive segment. With that in mind, it is near impossible to make a definitive list of Italy’s greatest sports cars without it being an encyclopedic collection. So, here’s our selection of fifteen amazing Italian sports cars that all played important historical roles, shaping the automotive world to this very day. 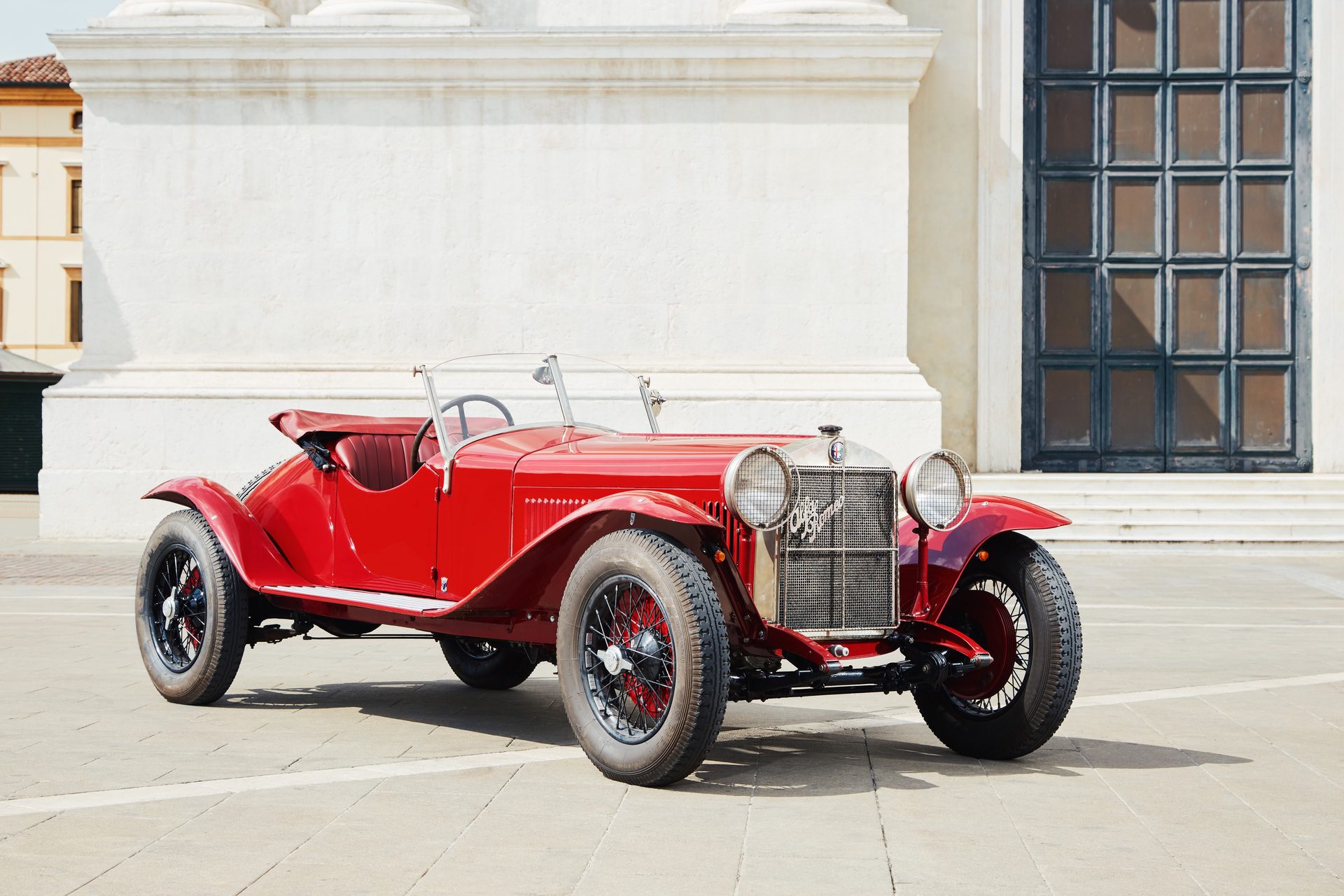 Before the Ferraris, the Maseratis, the Abarths, and the Lamborghinis, Alfa Romeo was the quintessential Italian sports car maker—and there’s a common consensus that it all started with the 6C 1500 Sport. It was a 1.5-liter straight-six-powered 2-seater built in several specs, including ones with dual overhead camshafts and a supercharger.

Regardless of particular specification, the 6C 1500 Sport was specifically built to compete in all types of races—including the fabled Mille Miglia, where it won in 1928, scoring the first out of 10 victories for Alfa Romeo.

In addition to competing in prestigious events, Alfa Romeo 6C 1500 Sport appeared in numerous local races, driven by aces who were yet to prove themselves to the developing racing world. One of them was Enzo Ferrari, who established Scuderia Ferrari in 1929 as an Alfa Romeo racing team thanks to his success with this car. So the 6C 1500 Sport not established Alfa Romeo as motorsport royalty but also helped create what would become the most recognizable sports car maker in the world. 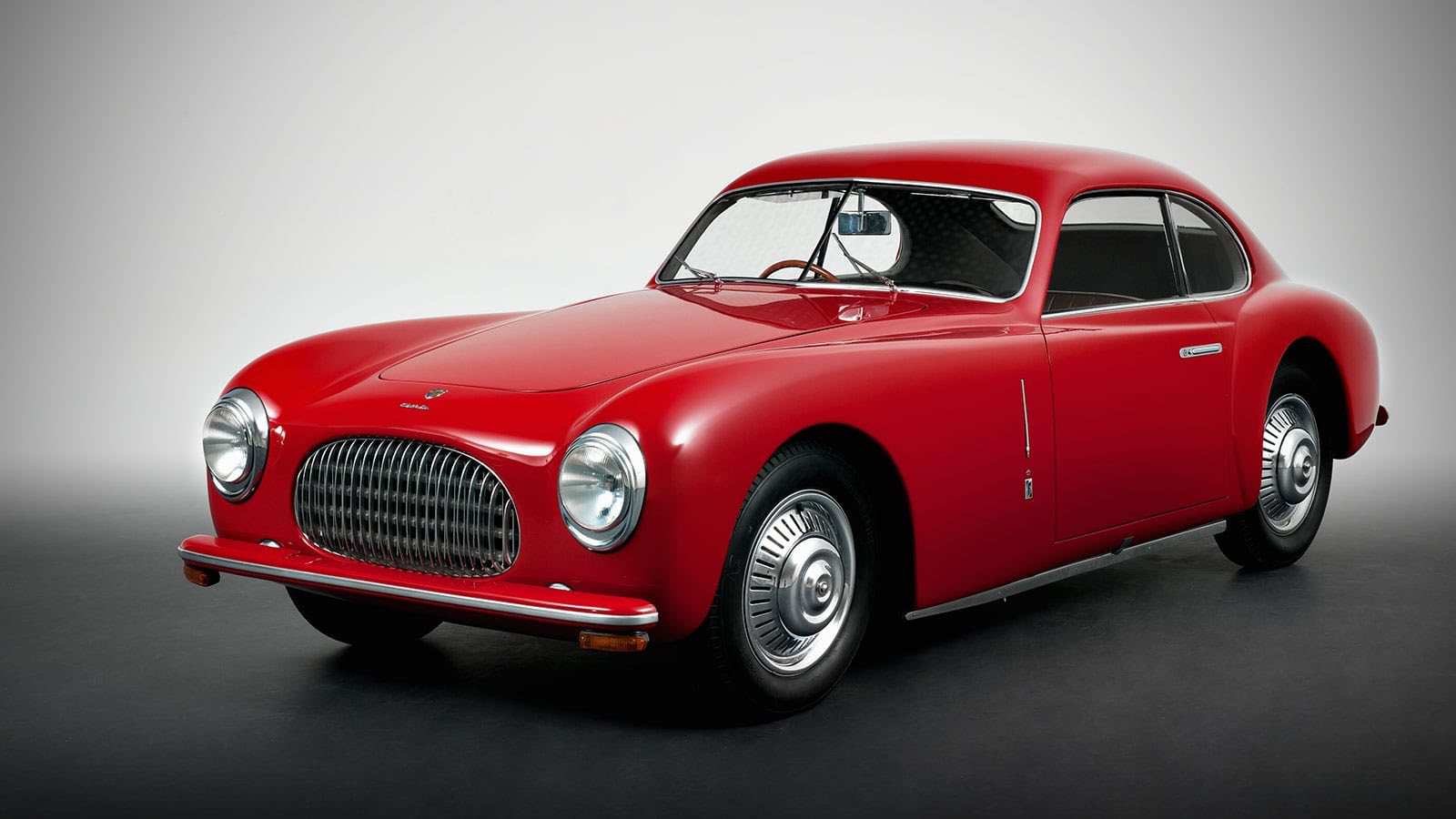 Established by Piero Dusio in 1946, the Cisitalia brand didn’t survive long in the unforgiving economic climate of post-WW2 Italy. Still, it is regarded as one of the most influential Italian automotive companies despite being relatively anonymous outside of car enthusiasts’ circles. The main reason for that is this very automobile. The Cisitalia 202 was conveyed as both a road and a race car and was in part engineered by Carlo Abarth.

The chassis and body design was the first project carried out by a young designer named Battista Farina, and it proved to become one of his most influential ones. The Cisitalia’s fluid, sculptural body with a long hood and a short cabin set a blueprint for generations of berlinettas and barchettas.

The design soon gained international recognition when the Cisitalia 202 was included in MoMA’s 1951 exhibition named 8 Automobiles. By that time, though, both Farina and Abarth had set up their blossoming businesses, creating other automotive icons one by one. 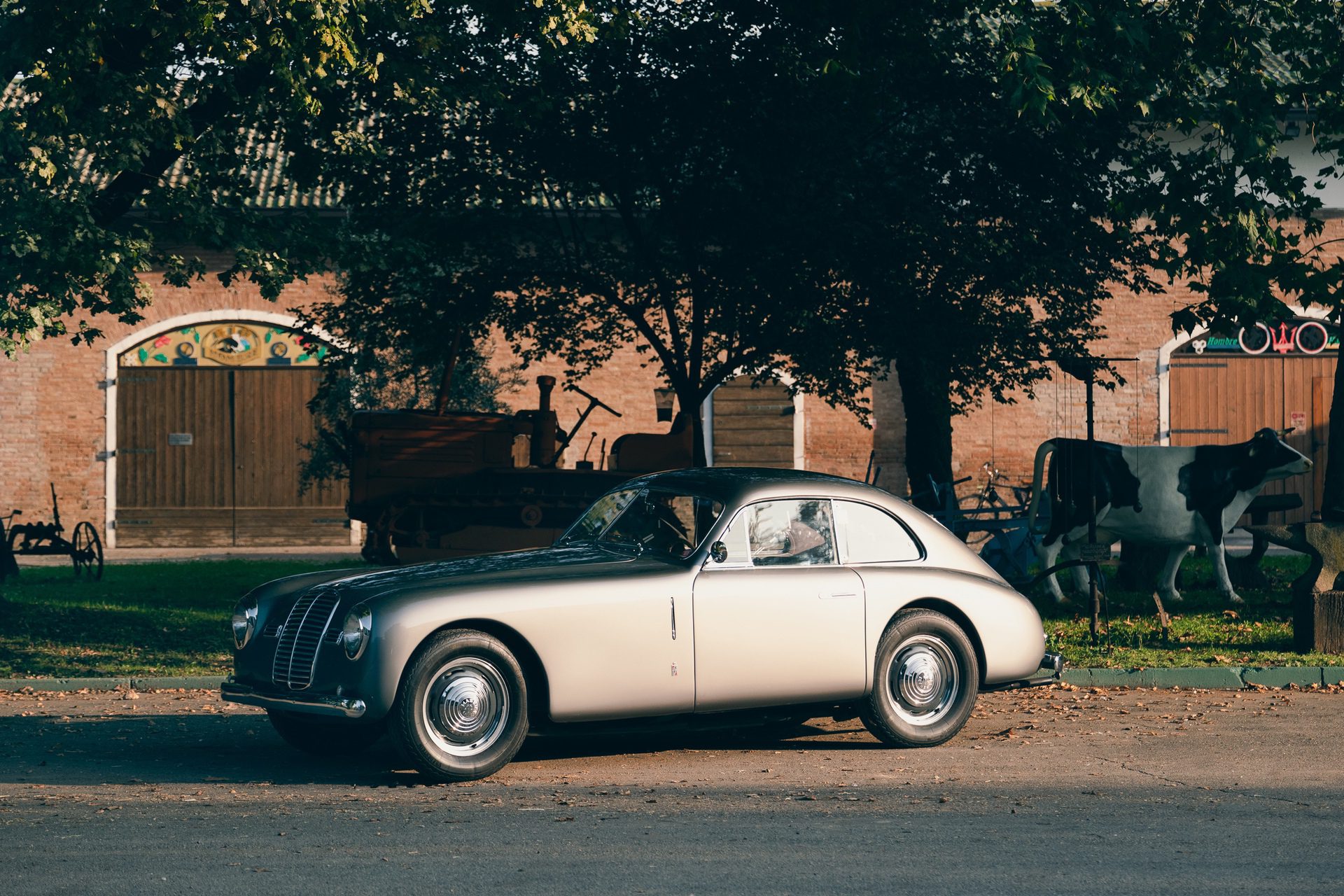 Just like Enzo Ferrari cut his teeth in racing before transferring to road cars, the Maserati brothers also employed their experience from motorsports to create fast street going automobiles. The A6 nameplate thus appeared almost