The Best American Sports Cars of All Time

It’s a common consensus that America is the land of motor cars and a cradle of modern automobiles. When it comes to sports cars though, the United States has had a fundamentally different approach than European or Japanese manufacturers, which created an unique ecosystem.

We gathered ten American sports cars representing important milestones for their respective companies and eras, painting a big picture of America’s quest for performance. Buckle up and let’s go! 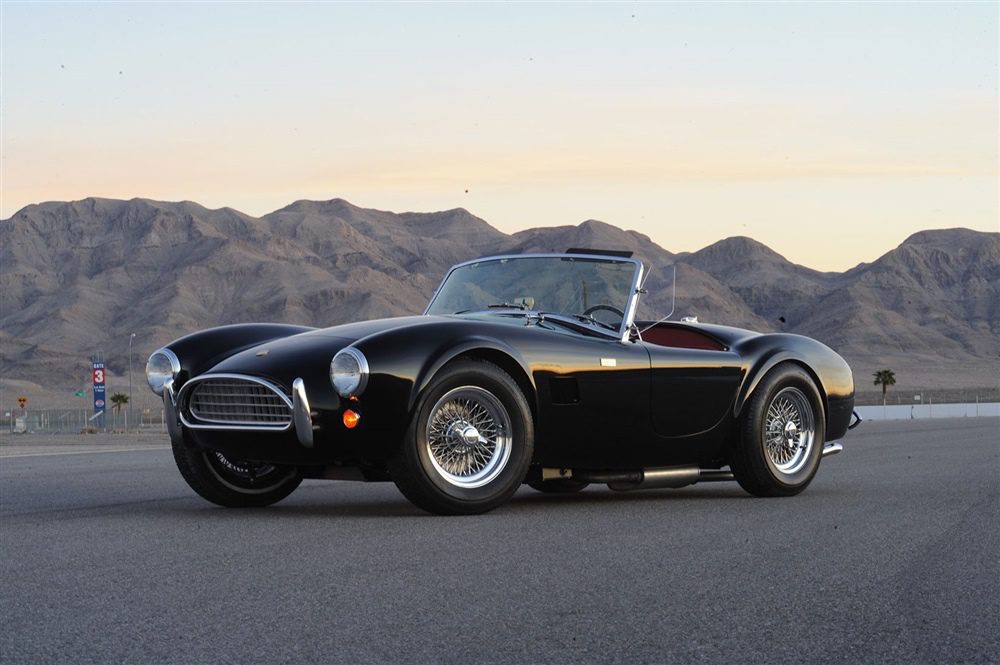 The fact that everyone and their dog know about the Shelby Cobra and rarely anyone’s aware of its British roots tells a lot about its status as an iconic American sports car. Born in California by putting a good ol’ American V8 into bodies sourced from AC, the Cobra soon gained international acclaim as a formidable grassroots race car—enabling its creator, Carroll Shelby, to expand his business and racing endeavors alike, propelling himself to the automotive hall of fame in the process.

In its zenith, the Cobra was a furious contender: a legendary winner and an intimidating machine. It is now one of the most appreciated pieces of American automotive history. Apart from Shelby himself, the Cobra has been honed, reimagined, and replicated by numerous companies—proving that the thirst for bare-bones, analog, and sometimes scary American sports cars is truly unquenchable. 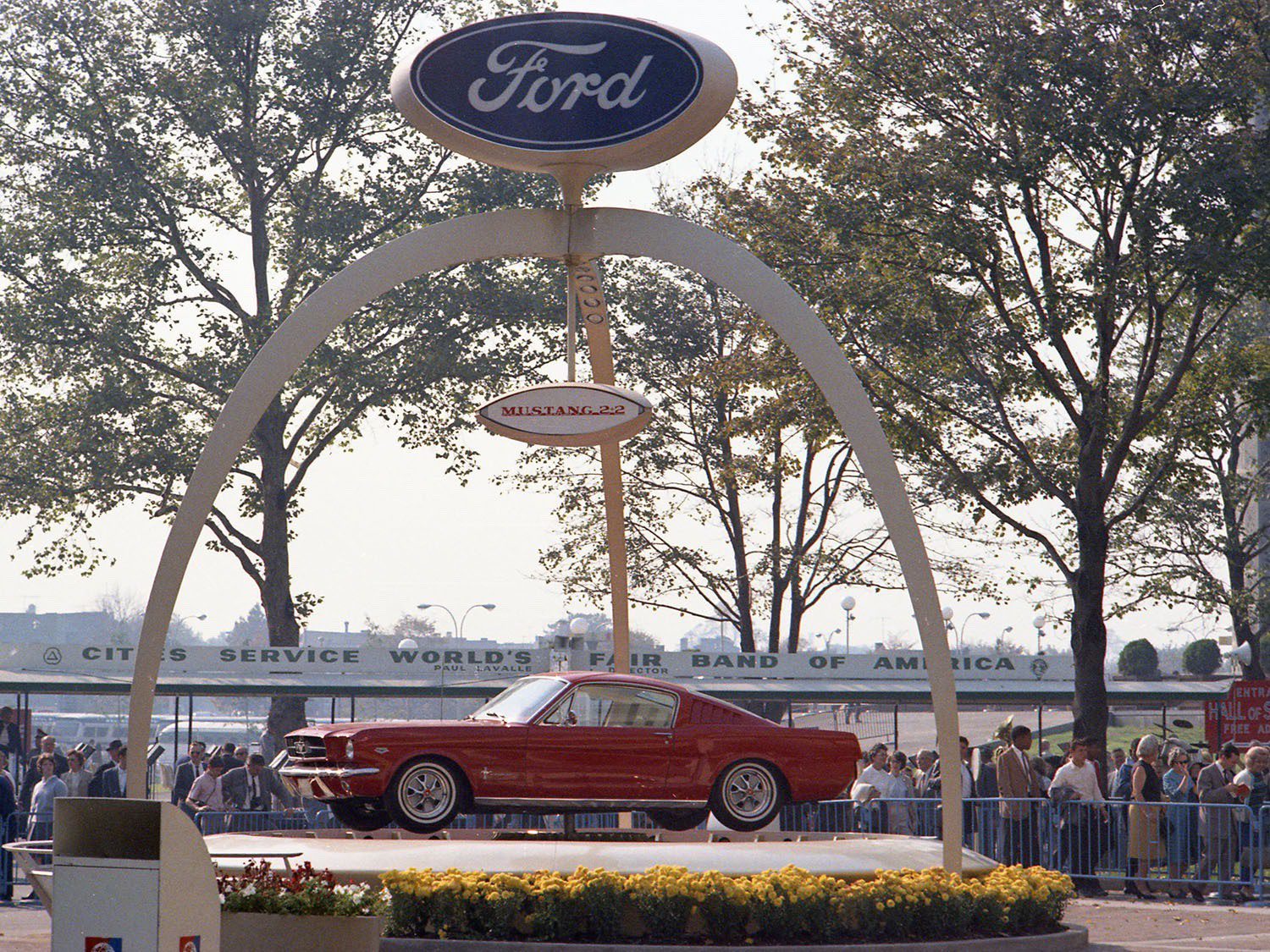 From a plethora of legendary variants of America’s everyman’s sports car, we’re going back to the one that started it all The original Mustang opened the doors to a whole new market concept: a sports car for the people.

As you all know, the car was an absolute success and has since evolved into a true performance car, both thanks to Shelby and in-house efforts. More importantly, the Mustang made moves throughout the industry, influencing Chevrolet to retaliate with the Camaro, creating the great pony car rivalry that lasts to this very day.

From 1964 to the present, the Mustang has been around through all highs and lows of the American automotive industry, but it remains the car that had the single biggest impact on it. As such, it is one of the most important American cars ever created and definitely one of all-time greatest sports cars coming from Detroit. 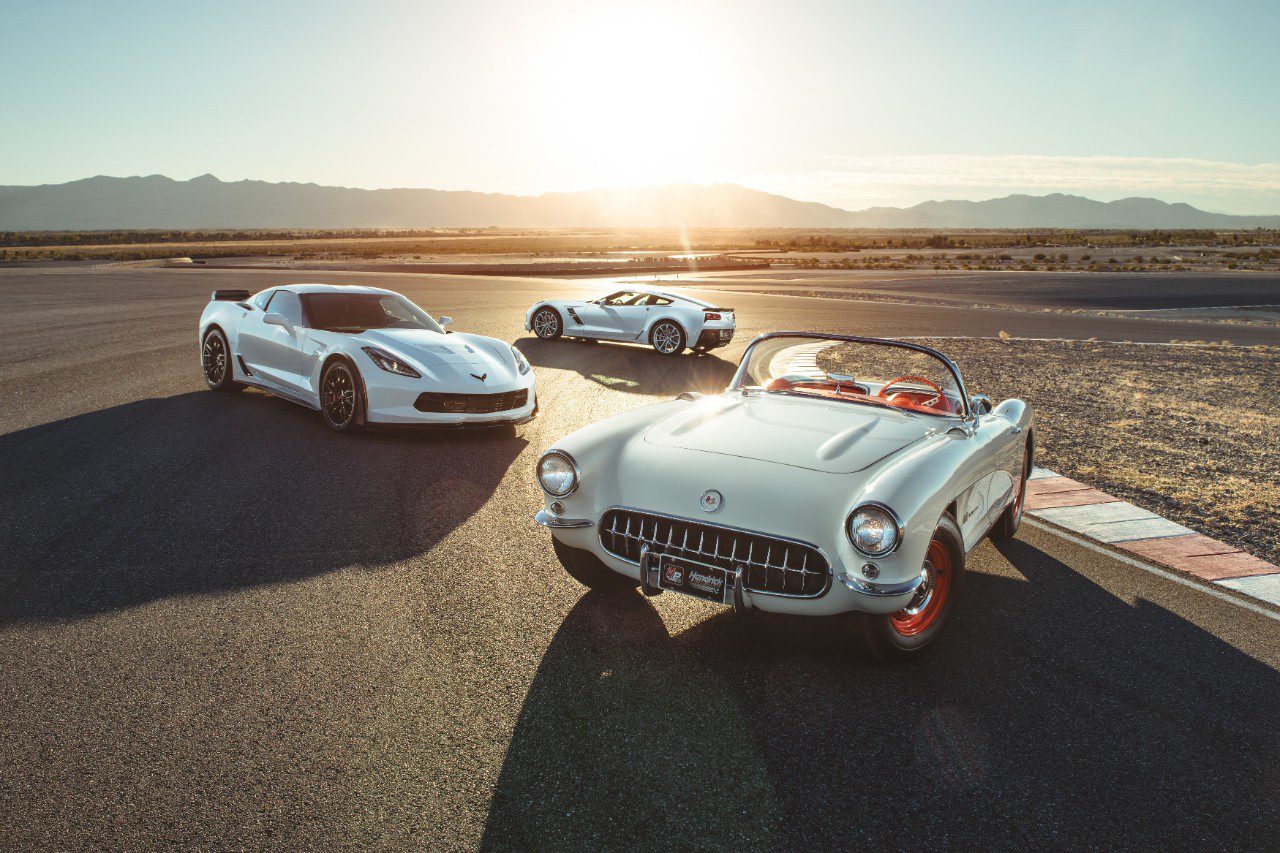 Given that the Corvette nameplate gave us a number of glorious cars since it was introduced as a straight-six roadster in 1955 and all the way to its final form of a mid-engined sports car, let’s just try to sum up what the Corvette is and why it’s so important.

Did you miss our previous article…
https://www.mansbrand.com/get-to-know-more-about-the-lotus-emira-first-edition/

5 Aspects of Car Ownership Every Gearhead Should Know About