The Awards Season Lineup Has a Big, Martin Scorsese-Shaped Hole in It 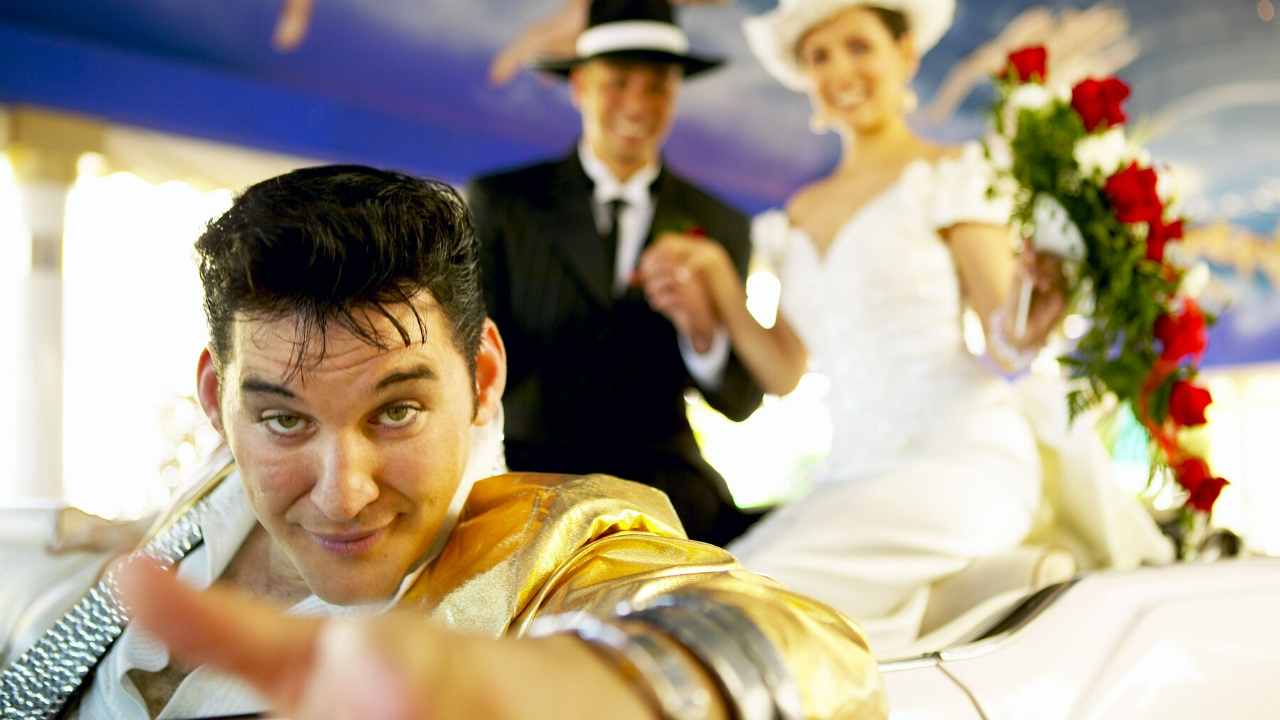 It’s been nearly three years since “The Irishman” debuted at the New York Film Festival, when it was hailed as a late-period masterpiece by Martin Scorsese. Since then, audiences have been waiting for “Killers of the Flower Moon,” which has Scorsese directing his and Eric Roth’s adaptation of a David Grann non-fiction bestseller about the mysterious murders of Osage Nation members over their oil wealth. Production wrapped last October, suggesting that a fall 2022 awards push might follow.

Nah. Yesterday came word that “Killers of the Flower Moon” definitely won’t be released until 2023. Since distributors Apple and Paramount never gave the film a date, you can’t say that it was pushed — especially since Scorsese is renowned for his exacting editing processes. (Check out the video below that gives a taste of his working method with legendary collaborator, editor Thelma Schoonmaker.) Cannes 2023 now looks like a logical goal — that would make for a hell of an opening night — but Apple declined comment on its plans for the film.

The news does remove what would have been a major competitor among awards titles, a long list of potential Best Picture contenders that could include Steven Spielberg’s “The Fabelmans,” Maria Schrader’s “She Said,” Chinonye Chukwu’s “Till,” Damien Chazelle’s “Babylon,” and several of the top titles announced in Competition at Venice: Andrew Dominik’s “Blonde,” Alejandro González Iñárritu’s “Bardo,” Florian Zeller’s “The Son,” and Martin McDonagh’s “The Banshees of Inisherin.”

“Killers of the Flower Moon” has particular cultural relevance in its story of the exploitation and trauma of an Indigenous community. Chief of the Osage Nation Geoffrey Standing Bear is a consultant on the film and has praised its approach to the story. It also represents the increasingly rare case of a movie for grownups with a $200 million budget. Leonardo DiCaprio, originally set to play the lead FBI investigator, instead stepped aside, at his own suggestion, in order to play the nephew of Robert De Niro’s antagonist. The FBI role went to Jesse Plemons.

Production on “Killers of the Flower Moon” started in April 2021, after being delayed for a year due to Covid. Since then, we’ve had to make do with a first-look photo released that May. But we have to believe that good things come to those who wait.

Read More
Did you miss our previous article…
https://www.mansbrand.com/stelmakh-wins-eyof-all-around-in-tight-battle-italy-takes-team-gold/

Screenwriter Steven Levenson On Re-Introducing Us to the Man Behind the Music of ‘tick…tick…BOOM!’