Beryl Vertue, the renowned British television producer and founder of Hartswood Films, died on Saturday, according to reports in the U.K. media. She was 90.

No cause of death has been given.

“It’s with the heaviest of hearts that we have to share the sad news that mum/Beryl passed away peacefully last night,” her daughters and Hartswood Films co-producers Sue and Debbie said in a statement to the Press Association news agency. “It wasn’t COVID-19, it was just her nearly 91-year-old body saying enough is enough.” 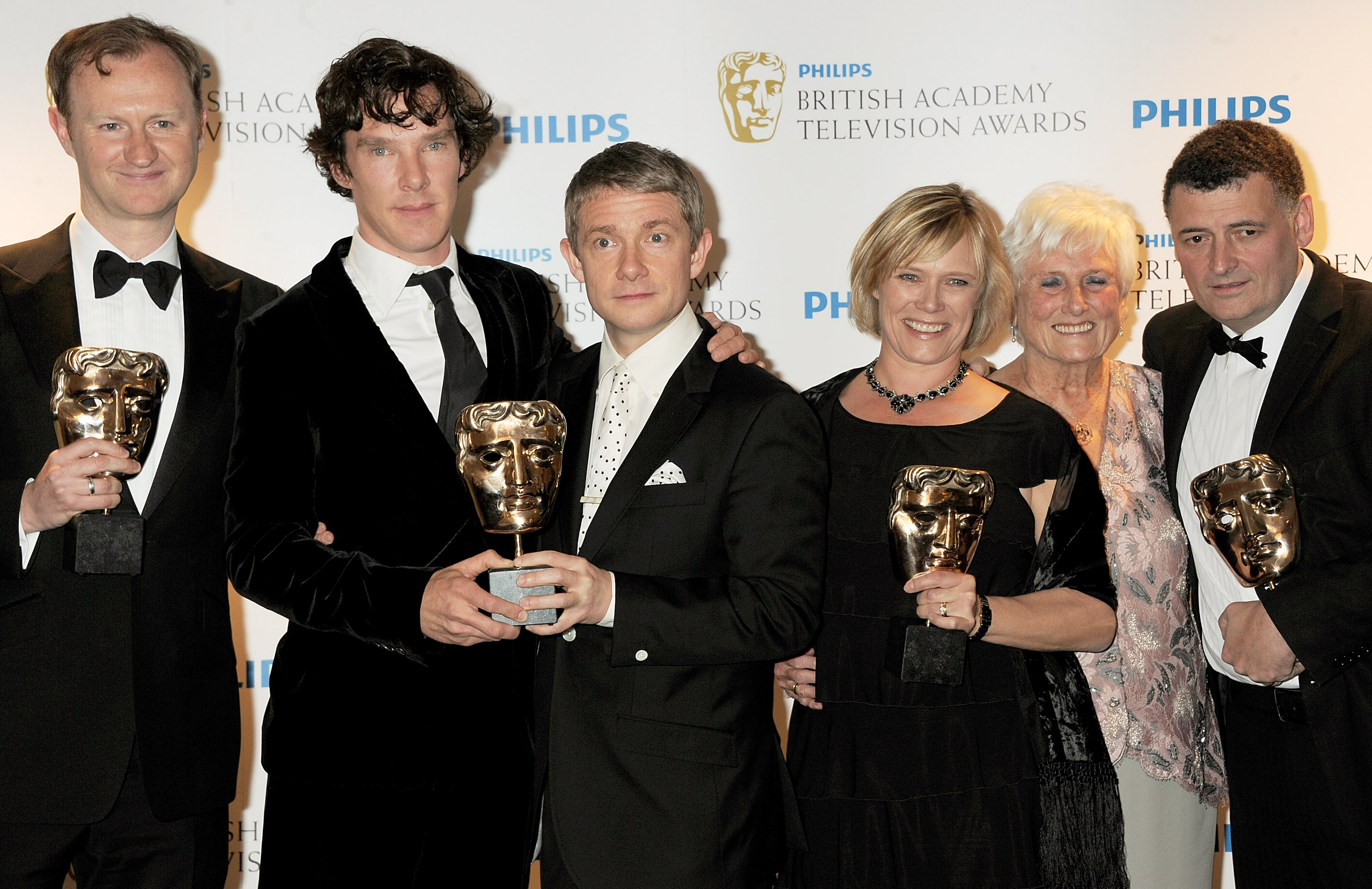 “We were there so the passing was as good as one could hope for. Nothing wrong with her brain — even earlier this week she was grilling us both about work. It’s really impossible to believe that she has gone though, because I know we’re not alone in thinking that somehow she’d go on forever. She meant so much to so many,” the statement continued.

“She wasn’t just our mum, she was our best friend, our mentor, our adviser, our role model, our holiday companion, our giggle-maker and our boss! She adored her family and was so proud of us all. She also adored her career and spending time with everybody.

“She loved a glass of wine at lunchtime, she loved asking the common sense question, she was often the last person at a party, she didn’t suffer fools, she was fair, she was kind, she was fun, she was stubborn, in fact she was the total package and we will miss her beyond words. 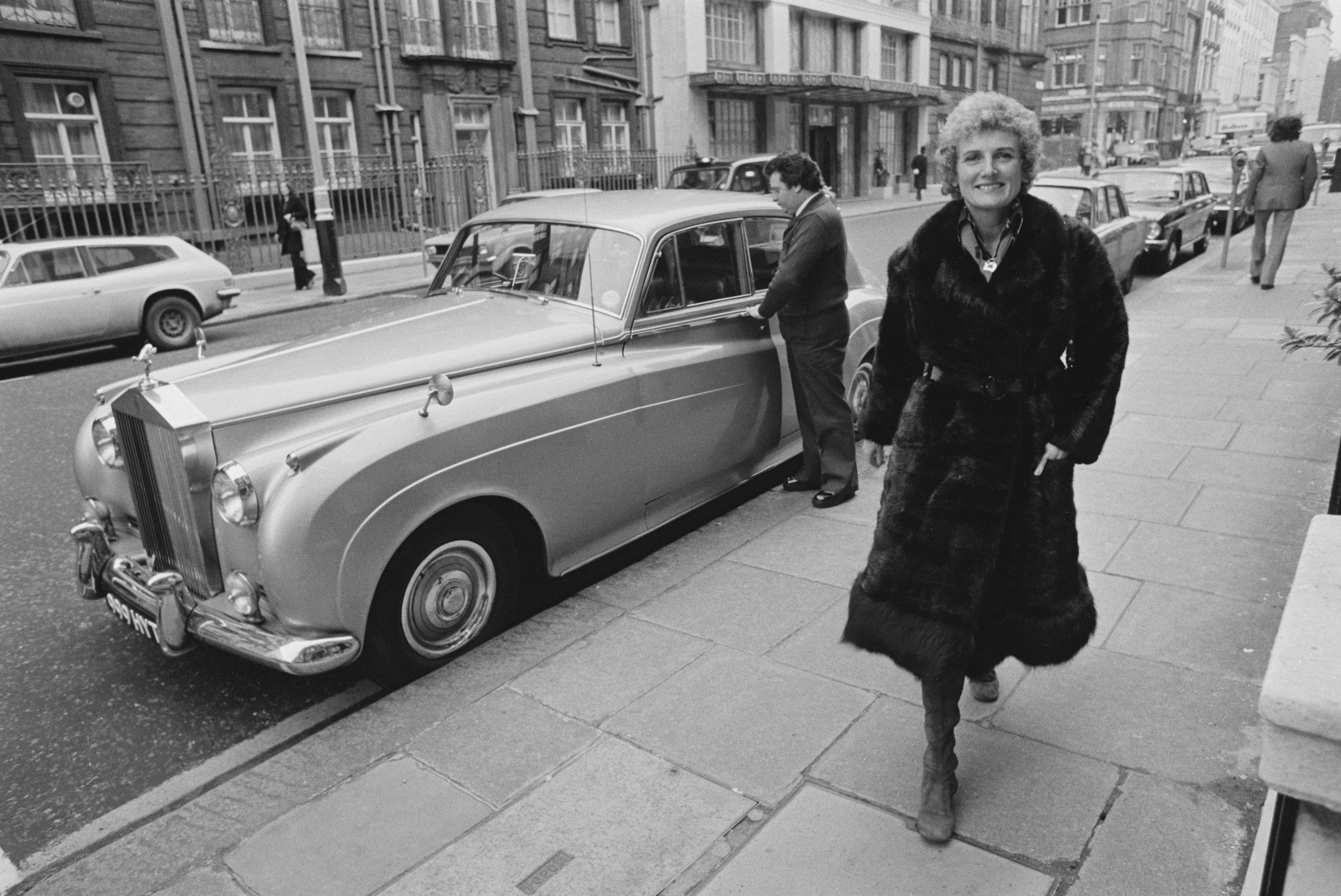 Nicknamed “Sherlock’s godmother” by the show’s star Benedict Cumberbatch, who presented her with a lifetime achievement award at the 2016 Women in Film and Television awards, Vertue began her career as a typist, writing up scripts for Steptoe And Son scribes Ray Galton and Alan Simpson, before becoming an agent for comedians such as Frankie Howerd.

In 1979, Vertue founded Hartswood Films but it took a few years for the company to get off the ground.

“I began to lose confidence,” she recalled in a 2016 interview. “I thought: I can’t do it. Then I happened to see a piece of paper on a desk — God must’ve put it there or somebody — some blurb from a publisher, and there was this book Men Behaving Badly. I thought I’ll send off for that, it’s a funny title, it might be a film… I read the book and then thought it’s a TV series, that’s how it began.”

Men Behaving Badly, which made stars out of Martin Clunes and Neil Morrissey, ran for six series as well as a number of specials and a short-lived U.S. re-make starring Rob Schneider. 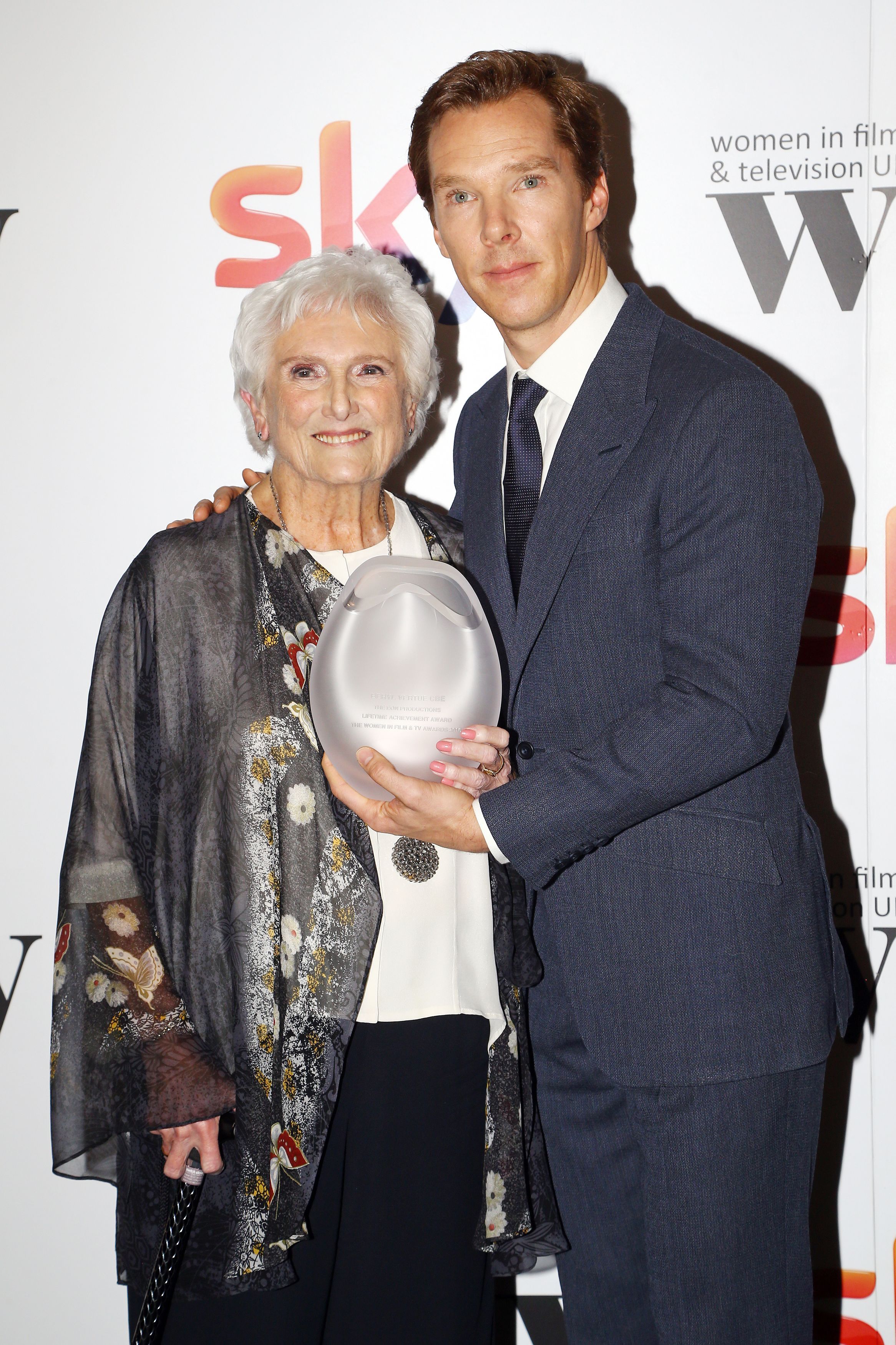 Hartswood Films was very much a family affair, with Vertue’s daughters, Sue and Debbie, also joining the company, while son-in-law Steven Moffat was a co-creator of Sherlock.

Vertue reportedly resisted numerous offers from bigger entities to buy the company, saying: “We very much value our independence, and the minute people pay a lot of money for you you must do what they say. So you’re making things for accountants if you’re not careful, and that’s not much fun.”

Vertue is survived by her two daughters.

Long Known for a Blunder, Jacobellis Rewrites Her Story in Gold