Andrew Garfield is ready to take a break. The actor has been going nonstop for the past year or so with The Eyes of Tammy Faye and Tick, Tick … Boom!

Now, he can be seen in Under the Banner of Heaven, a limited series adaptation of Jon Krakauer’s 2003 true-crime book of the same name.

Garfield plays a Mormon detective investigating the brutal murder of a mother (Daisy Edgar-Jones) and her baby daughter by fundamentalist followers of the Church of Jesus Christ of Latter-day Saints. 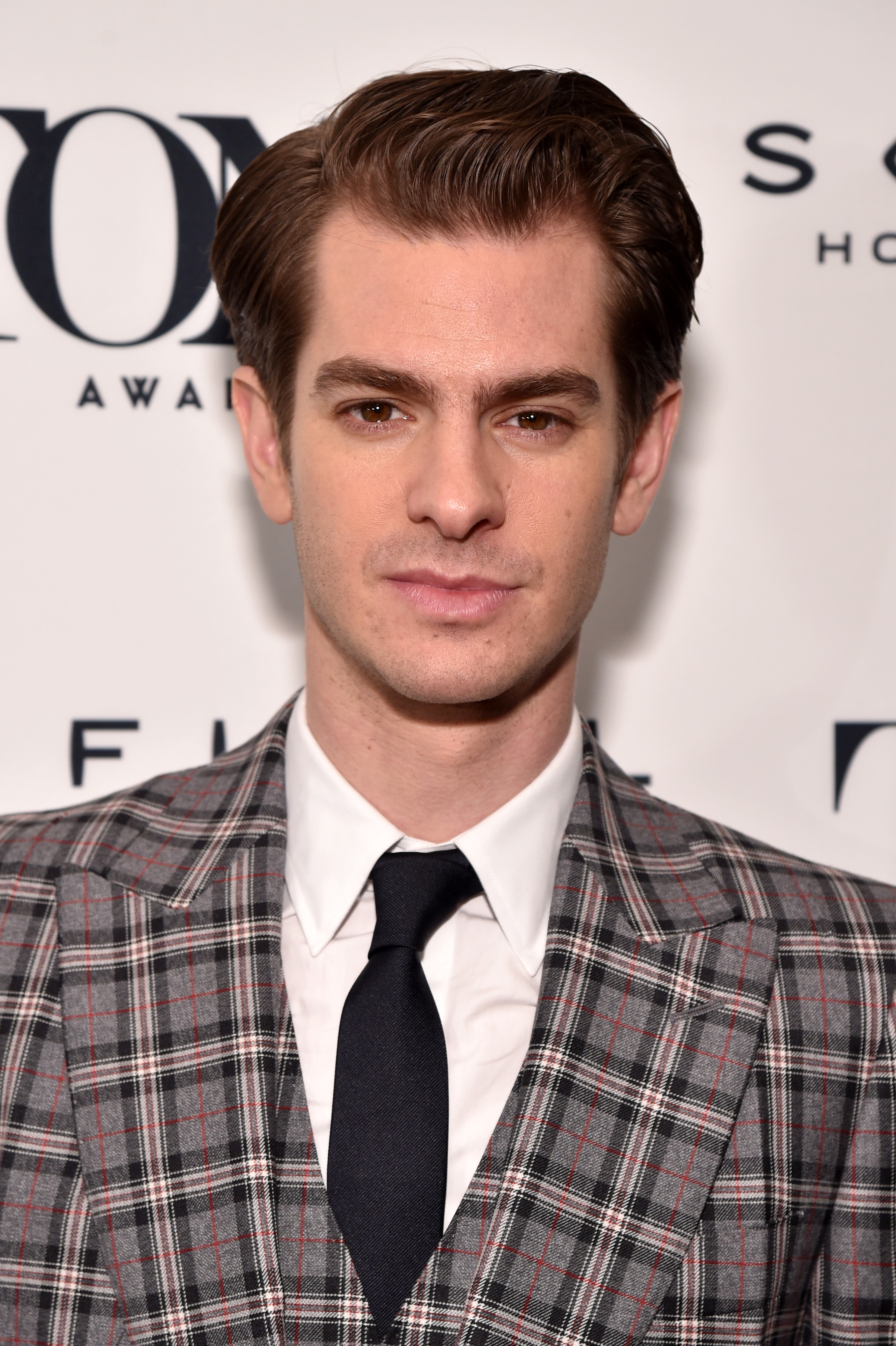 “I’m going to rest for a little bit,” Garfield told Variety. “I need to recalibrate and reconsider what I want to do next and who I want to be and just be a bit of a person for a while. Because as you know, that is a washing machine, that awards season.”

Not that he’s complaining about the recognition: “I need to just be a bit ordinary for a while.”

With a mix of religion and murder, Under the Banner of Heaven is anything but light material.

“I think it was actually a necessity for us to have game nights and go into nature and hike and you know, swim and dive and lakes and dance and eat good food so that we could really come back and fully give ourselves [to the work],” said Garfield, who earned his second Oscar nom for Tick, Tick. “We had to keep on taking care of ourselves so that we can take care of the story.” 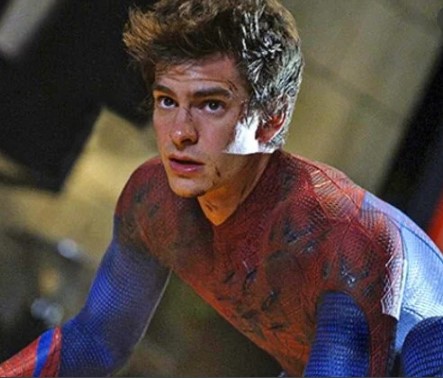 The series, written by Oscar winner Dustin Lance Black and directed by David Mackenzie, isn’t Garfield’s first foray on television. One of his first jobs was when he was 21 years old on a UK show called Sugar Rush.

“I remember getting that first TV gig and knowing that I was going to get paid for acting in a way that I could pay my rent and I could have the occasional one nice meal a month,” he recalled.

“I remember going out with my friends that night and just kind of celebrating. We went to a club called Turnmills. It got messy. I was so happy.”

Read More
Did you miss our previous article…
https://www.mansbrand.com/watch-inside-grammys-on-the-hill-2022-with-jimmy-jam-terry-lewis-ledisi-yolanda-adams-more/

Denzel Washington weighs in on Will Smith’s Oscars incident

Best Picture, the Consensus and the Preferential Ballot

Robert Downey Jr.’s long journey from being in prison to becoming Iron Man