The cameras are not there yet. But the fiber already is.

It always happens this way, Nkosi says. First the fiber; then the surveillance cameras. The cameras are useless unless there’s reliable connectivity to send their video feeds back to a control room where they can be monitored by humans and algorithms. 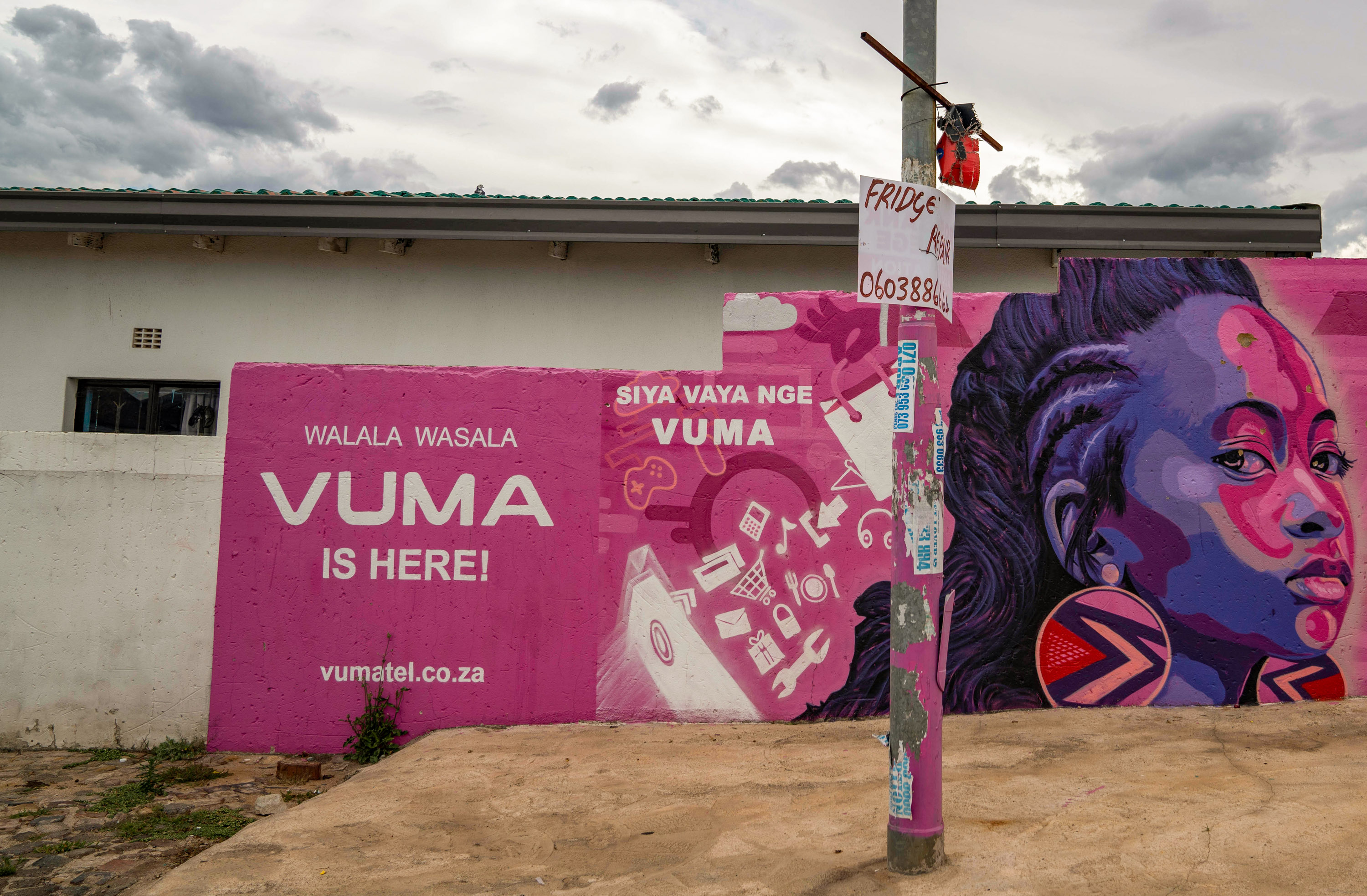 Five years ago, this wouldn’t have been possible. Neither the city’s infrastructure nor existing video analytics could support sending and processing footage at the necessary scale. But then fiber coverage expanded, AI capabilities advanced, and companies abroad, seeing an opportunity, began dumping the latest surveillance technologies into the country. The local security industry, forged under the pressures of a high-crime environment, embraced the menu of options.

The effect has been the rapid creation of a centralized, coordinated, entirely privatized mass surveillance operation. Vumacam, the company building the nationwide CCTV network, already has over 6,600 cameras and counting, more than 5,000 of which are concentrated in Joburg. The video footage it takes feeds into security rooms around the country, which then use all manner of AI tools like license plate recognition to track population movement and trace individuals.

Over the years, a growing chorus of experts have argued that the impact of artificial intelligence is repeating the patterns of colonial history. Here in South Africa, where colonial legacies abound, the unfettered deployment of AI surveillance offers just one case study in how a technology that promised to bring societies into the future is threatening to send them back to the past.

Two streets over from Vilakazi, with its touristy polish, the rest of Soweto—a predominantly Black township—is still poor and surrounded by hills formed from the toxic waste of the gold mining industry.

Nkosi, a Sowetan born and bred, has spent 15 years fighting against all manner of injustices—gender-based violence, lack of water and sanitation, and, most recently, the mass surveillance that threatens civil liberties. He sounds more amused than bitter as we drive by the towering heaps that have leached chemicals into his community.

“I’m surprised I haven’t died yet,” he says. 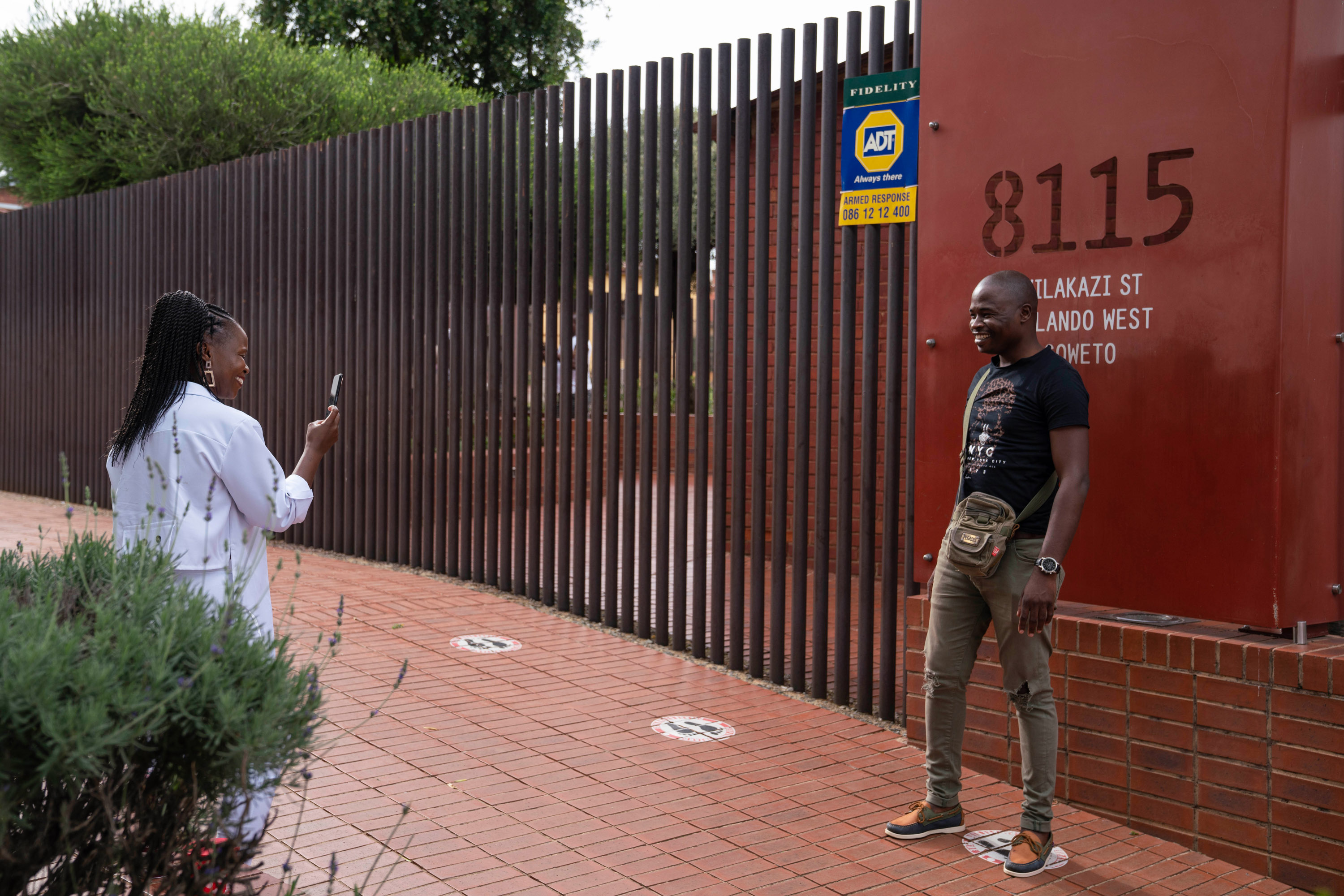 Vilakazi Street in Soweto was once home to Nelson Mandela and Desmond Tutu.MADELENE CRONJE

Thus far Soweto has been spared the cameras, precisely because it is poor. Vumacam originally placed them where it could find paying customers. As cramped streets give way to highway and highway to affluent areas, these installations come into view: steely gray poles with thick fat discs in the middle where clusters of CCTV cameras hang like bats, their gaze trained on the roads

The Download: How AI capitalizes on catastrophe, and the Bitcoin cities of Central America