Mark your calendars, as on Saturday, June 4, the second National Ferrari Owners’ Day will be held at Sywell Aerodome as they focus on showcasing some of the most historic and unique Italian sportscars.

During their debut even last year, more than 600 Ferraris and almost 1,700 visitors were seen at Sywell for a day for celebration to honor all things Cavallino Rampante. Building on the success of last year’s debut event, there will more activities, hospitality, and other features that will be offered this year that were curtailed by the Covid-19 restrictions in the previous year. 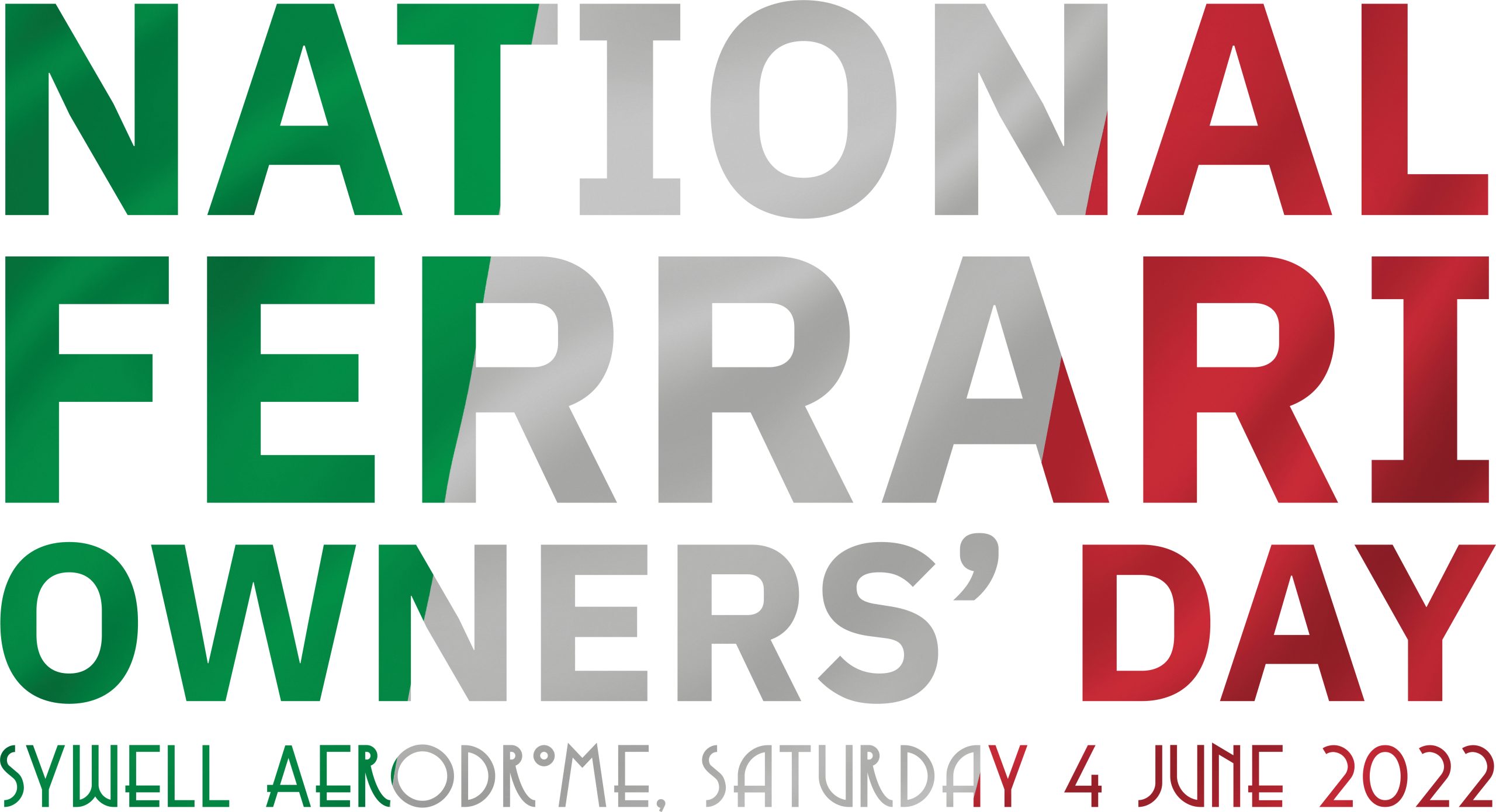 The organizers exerted extra effort to invite and encourage the attendance of Ferrari cars from its early history as a lot of them have not been seen at National FOC events for a number of years. Tipos (model types) that are expected to make an appearance during the event are 166MM and 212 Export open-cockpit sportscars, compact Dino, quite a few 250 V12s, and the curvaceous yet also muscular 365 GTB/4 Daytona.

More than 75 cars have registered to be part of the Superformance Runway Speed Experience, where drivers can finally let go and feel the adrenaline rush as they put their foot to the floor and experience the freedom of flat-out runs while still be in a controlled environment on the 1,200-meter runway of Sywell. For this year, they are also planning on having a few motorsport demonstration runs, and they will also feature competition cars both from the more modern supercars to the classic Ferrari’s from its 75-year history. 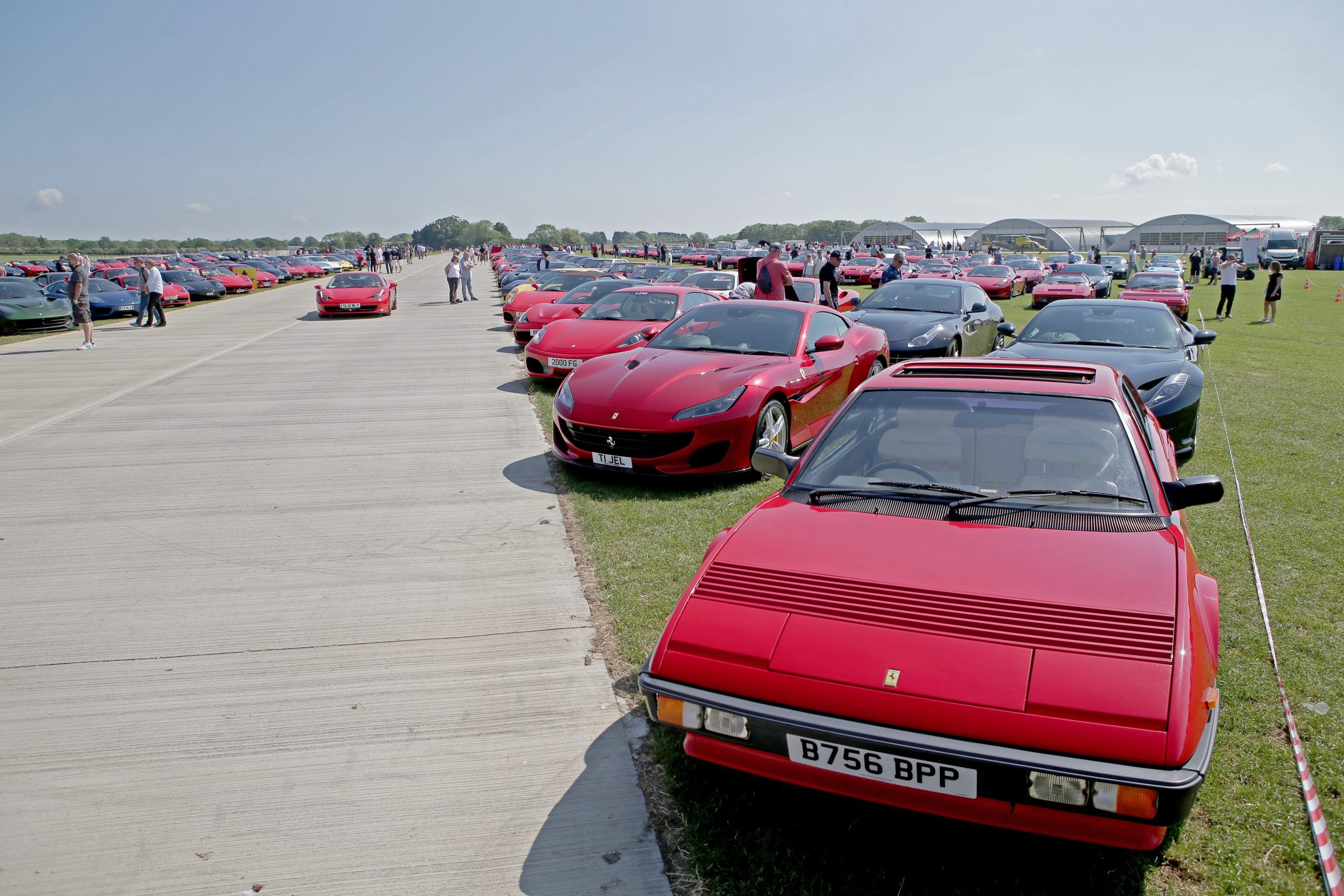 Ferrari North Europe, in participation of Official Ferrari Dealer Graypaul Nottingham, will also be offering test drives. Enthusiasts will also be able to see the latest models that were recently announced including the Ferrari 296GTB. There will be a wide variety of casual food and drink options across the aerodrome. For the first time, Charles Stanley Driver’s Club will also have specific hospitality packages, with other Club Partners and lifestyle brand also making an appearance as part of the FOC Exhibitors’ Village.

In Meguiars’ Pride of Ownership event, Ferrari visitors can display their beloved Ferrari cars. Although it is not a concours, it is still a great opportunity for owners who has meticulously kept their cars in exquisite condition to compete for the free-to-enter Meguiars’ Trophy. Pride of Ownership competition winners will also get a ‘Day in the Bay’ wherein they get a spend a fruitful day with Meguiars’ UK professionals to be able to learn the fine art of vehicle detailing.

In Hangar One, Silverstone Auctions will be hosting a best of breed Sale of Ferraris with different lots coming in from across the UK and Europe. Notable lots that will be showcased during the event include a 1960 250 GT with factory development provenance and a 1974 Ferrari 365 GT4 BB which was ordered by its original UK importer Maranello Concessionaires as their official demonstrator. It has been the subject of numerous contemporary road test reports. 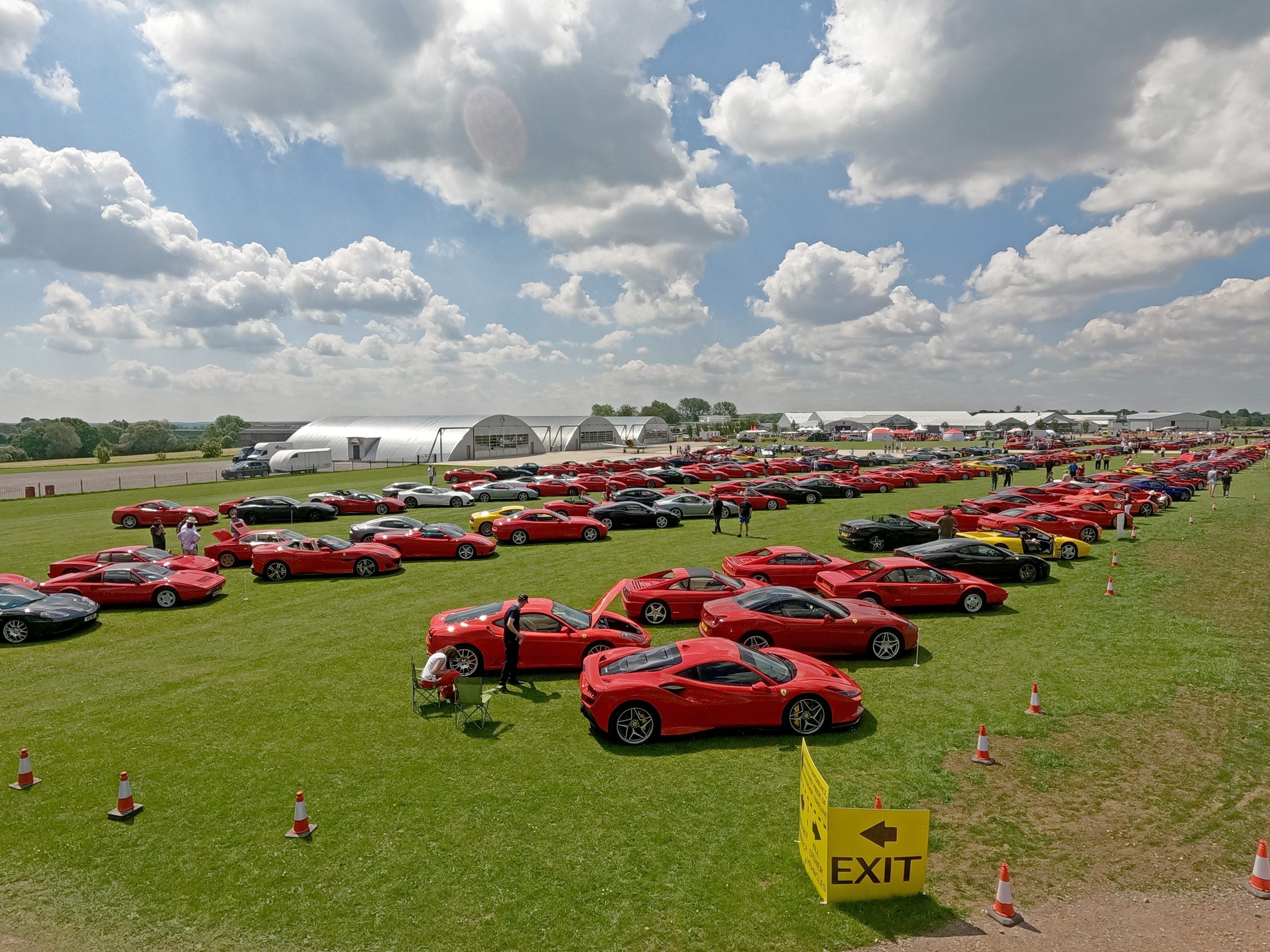 Did you miss our previous article…
https://www.mansbrand.com/a-preview-of-the-2023-nissan-z-supercar/

A STAR-STUDDED DOCKET: Top 10 Celebrity-Owned Vehicles at the 2022 Scottsdale Auction