Sebring Brings the Heat for 12 Hours

The 2022 IMSA 12 Hours of Sebring showed why the event is a highlight on the endurance racing calendar. A field of 53 cars spread across five classes provided the drama under the hot Florida sun, in front of a typically enthusiastic Sebring crowd.

The critical sequence took place under cover of darkness. Earl Bamber in the #02 Ganassi Cadillac made a pair of recovery drives to take the win over the #5 JDC Miller Motorsports Cadillac. Bamber dueled against Richard Westbrook before the final pit stop, overcoming a penalty for contacting an LMP3 prototype and time lost in a spin after contact with a GTD class Ferrari.

Bamber and his Cadillac were on fire. He was the fastest car on the track, making up the lost time and recovering his track position. 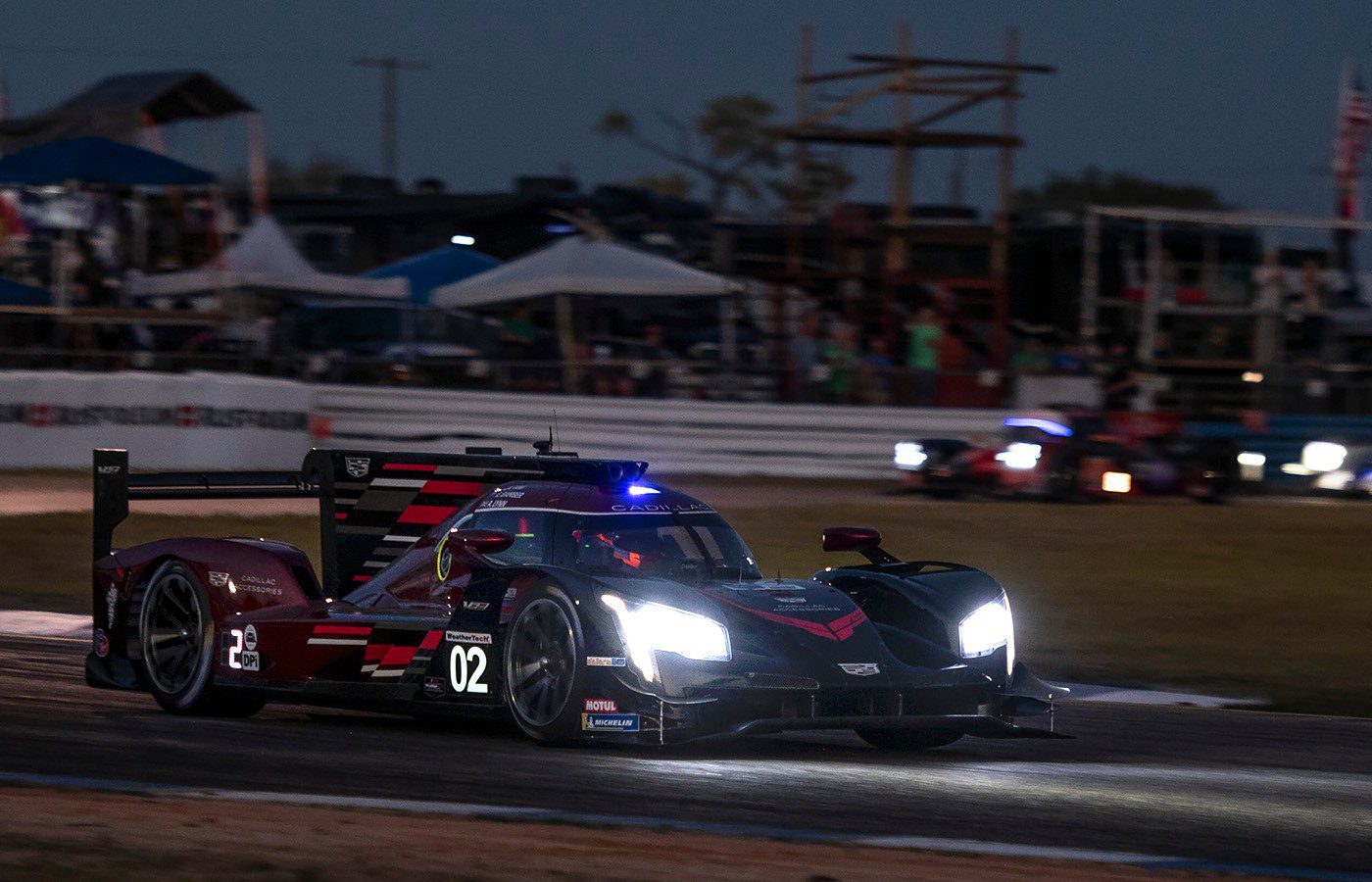 Bamber shared his Ganassi Cadillac with Alex Lynn and Neel Jani. Jani was a late addition, brought in to replace Kevin Magnussen—who found himself returning to the Formula One grid for HAAS F1.

Westbrook, Vautier, and Loic Duval in the #5 Cadillac had to be content with second place. After the race, Westbrook said that cockpit cooling issues had made things so difficult on drivers that single-stinting was the only option towards the end. 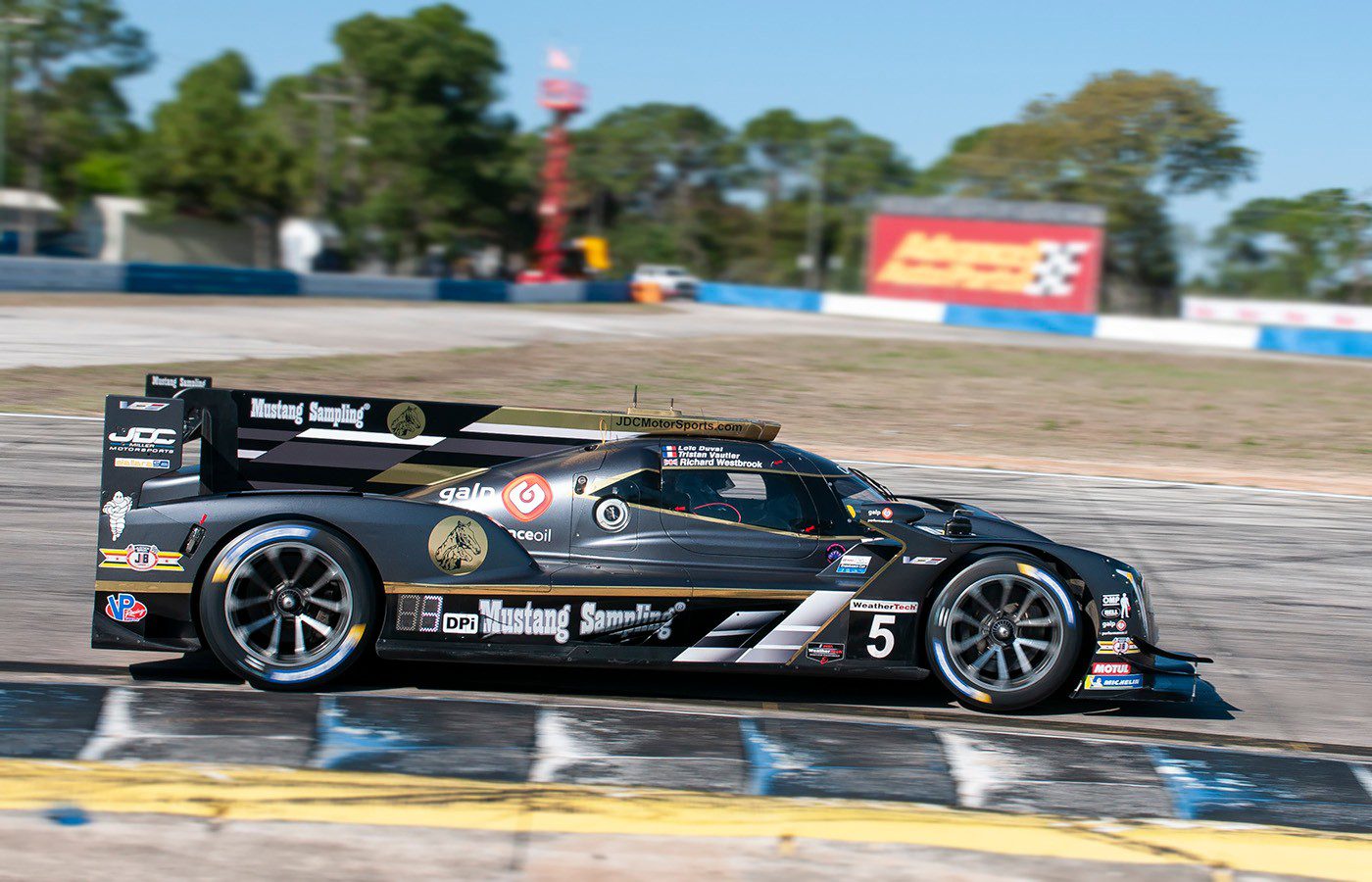 The #31 Cadillac of Mike Conway, Tristian Nunez, and Pipo Derani took third overall for Whelen Engineering Racing. The #31 was a threat, setting the fastest lap time of the race and ensuring a Cadillac 1-2-3.

The Wayne Taylor Racing and Meyer Shank Acuras stayed close and made those ahead earn their laurels, but they took home the satisfaction of a lead lap finish rather than a trophy for a reward. 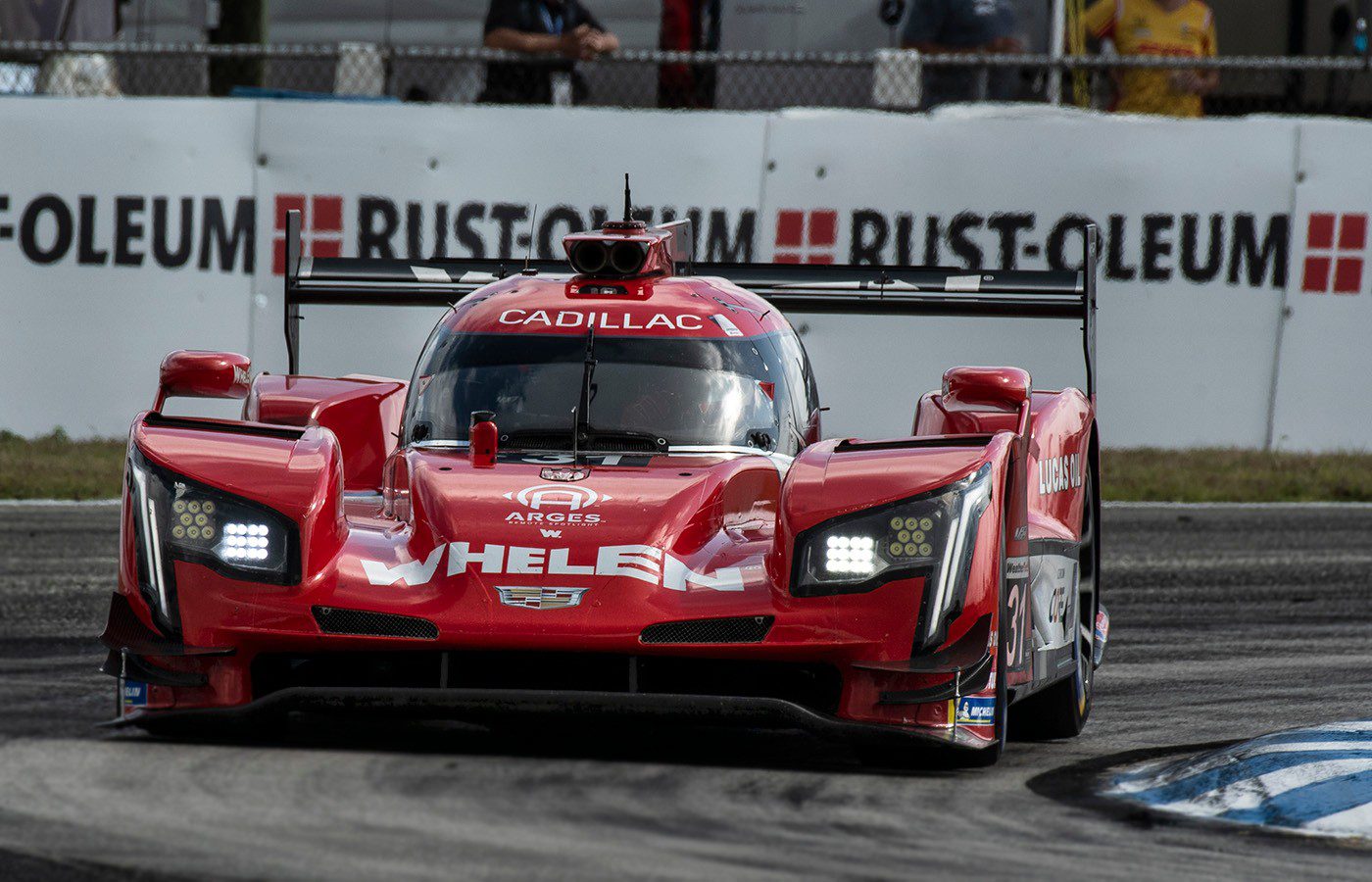 Derani tagged the Meyer Shank Acura with about two-and-a-half hours to go, which damaged the Acura and slowed it in the final stages. Wayne Taylor Racing incurred a penalty with five hours remaining for missing the timing pylons at the exit of pit lane.

The penalty put them at the tail end of the lead lap. The rest of the race was quick and clean, which allowed them to make up much of the deficit, but not enough to get back into contention. 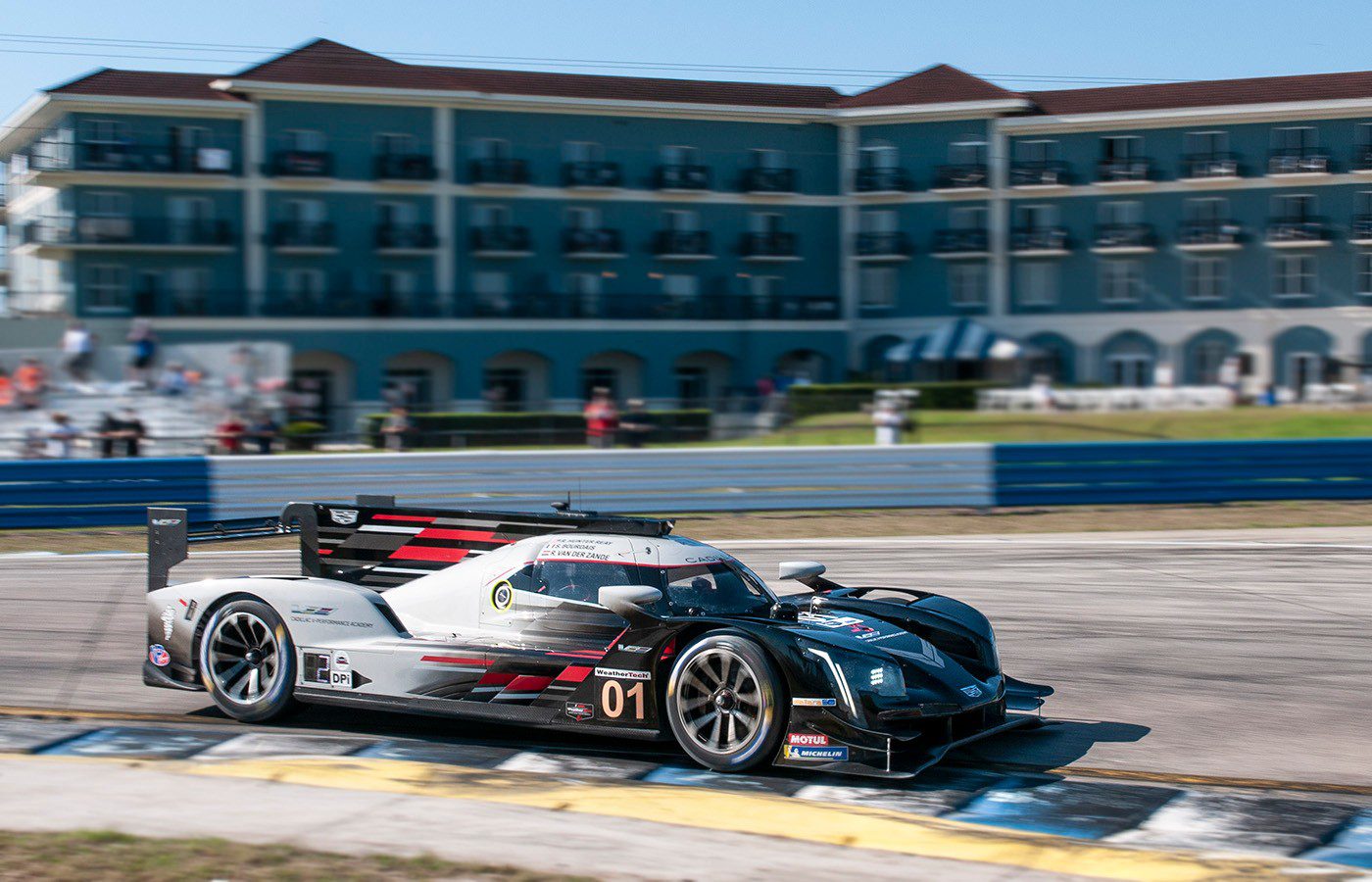 While the #02 found victory lane, disaster struck the sister #01 Ganassi Cadillac at the start. Sebastian Bourdais qualified on the pole, but gearbox issues surfaced on

Did you miss our previous article…
https://www.mansbrand.com/sold-for-a-good-cause-for-nonprofit-organizations-barrett-jacksons-charity-auctions-are-events-to-remember/