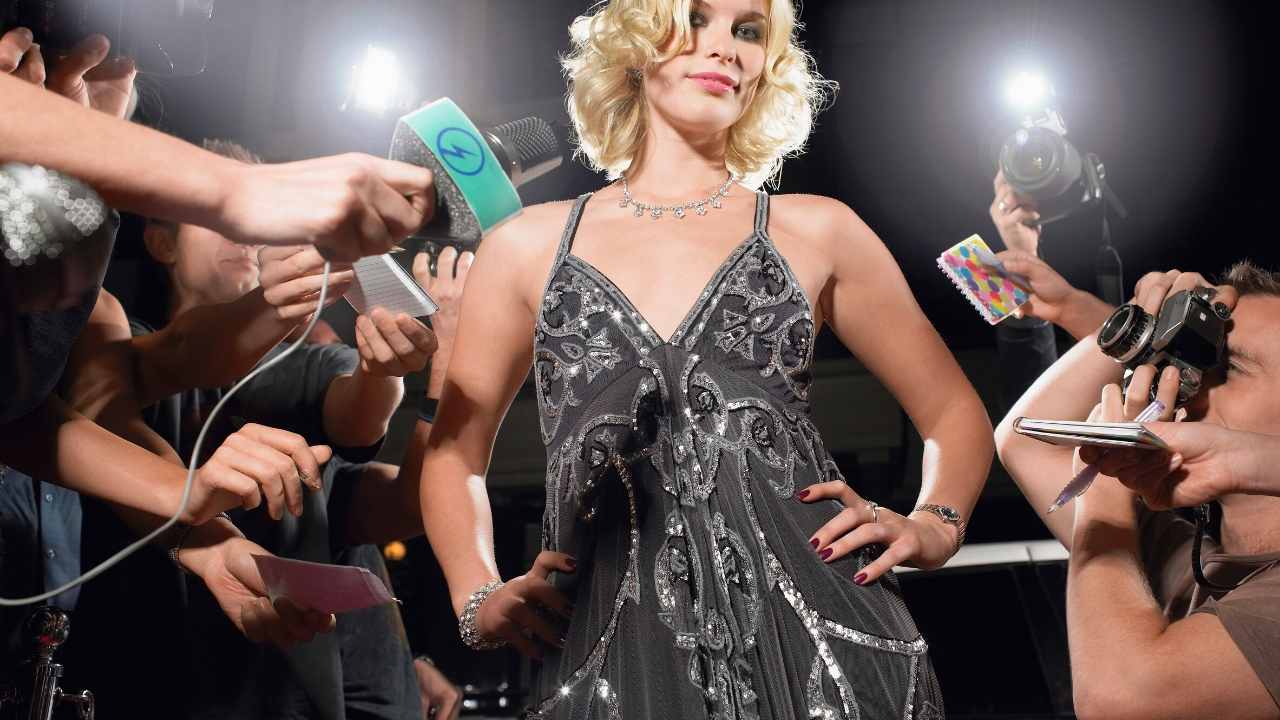 The 2022 Screen Actors Guild Awards nominations were announced Wednesday, and it should come as little surprise that Power of the Dog and House of Gucci led the way in the film categories, clinching three nominations apiece. And likewise, HBO’s Succession and Apple TV’s Ted Lasso each scored five nominations in television.

Nominations for the SAG Awards lead up to the Academy Awards in February, which typically tends to foreshadow the Oscar race more than other awards shows such as Golden Globes and Critics Choice Awards. And because of this predictive nature, it seems even more egregious when actors and actresses are left out of the running.