The Russo and Steele Collector Automobile Auction are geared up for their annual appearance at the Monterey Car Week scheduled on August 12-13. On both evenings, the auction program will start with select, premium memorabilia lots. The lots will be sold at No Reserve by Piece of the Past.

A special piece of history from 60s Hollywood royalty will be featured on the Friday, August 13, auction. The item on offer is the only surviving, original, leather wrapped steering wheel that was used in the 1968 Ford Mustang Fastback from Steve McQueen’s movie “Bullitt”.

McQueen was the original “King of Cool” in Hollywood. He is famous for his defiance of authority, his brooding self-confidence, complemented with a macho style that ended up changing cinema forever. In his personal life, he was a real car enthusiast and loved the thrill of motorsports. McQueen and Carroll Shelby forged a great friendship that would also influence him with the Ford Mustang. 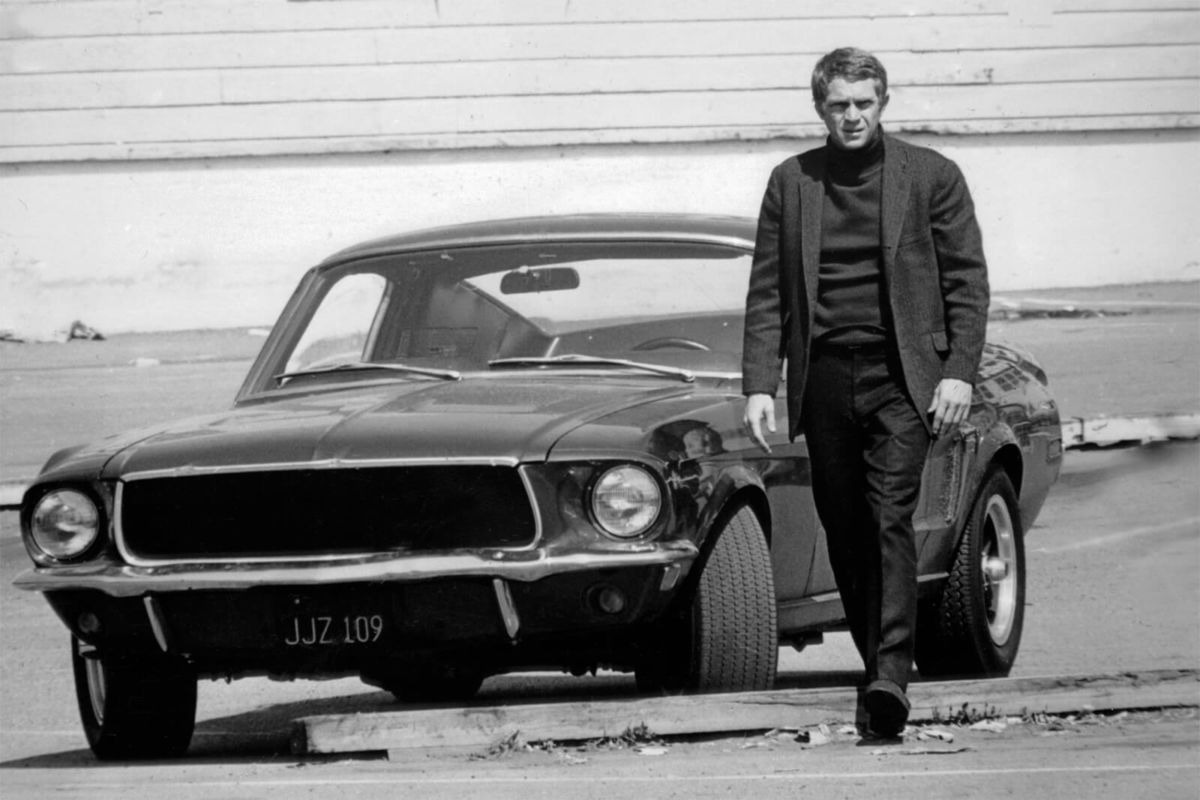 McQueen played Frank Bullitt in the film, a San Francisco police lieutenant. In one of the most famous automotive chase scenes in film history, McQueen’s character drove a Highland Green 1968 Ford Mustang GT Fastback. As an enthusiast and a real racer, McQueen played a huge role in the selection of the Mustang for the movie as some of the important changes he personally mandated.

They needed to rough up and modify the two Mustang models so that it’ll accurately present vehicles that can easily be found on the streets of San Francisco. Since the cars needed to be identical, McQueen brought the Mustangs to Precision Auto Body so that both cars can be “prepared” with identical dents, dings, and scratches. 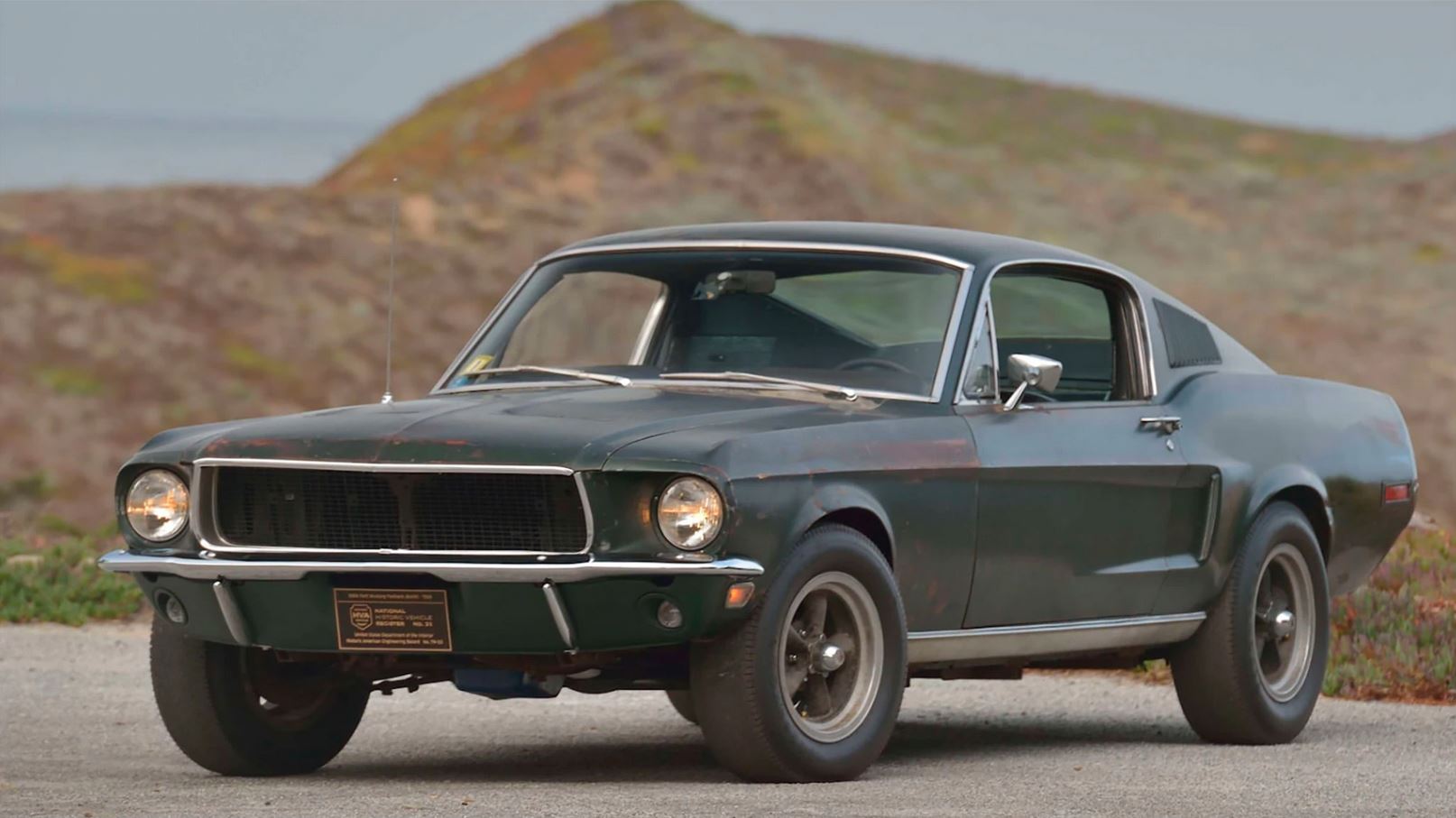 When McQueen is driving performance or racing machines, he normally wore gloves, but for the movie, to stay in character, he had to forego the gloves. So, for better grip, they had both steering wheels covered with leather using a special stitch called “Catch Catch” done by renowned upholsterer Tony Nancy.

After they finished the movie, they delivered the Mustangs back to Precision Auto Body. The “Stunt Car” was so damaged and severely wrecked, with the steering wheel so bent that the car could not be steered anymore. Precision took the bent steering wheel and hang it on the wall as an ornament.

Last January, the “Hero Car” sans the original movie steering wheel was sold for $3.47 million marking itself in history.

On Friday night, August 13, the steering wheel will be sold NO RESERVE exclusively at the Russo and Steele Collector Automobile Auction in Monterey. It is a once in a blue moon chance to acquire the one-of-a-kind collector’s item for Steve McQueen fans and car enthusiasts.

Leading up to the prestigious Pebble Beach Concours d’Elegance that is happening on August 15, Sunday, the Russo and Steele auction is located in the heart of downtown Monterey. During the three-day event, they will auction off collectible automobiles in a safe, interactive, visceral ground-level auction venue that will give their clients the chance to get up close with the cars.

The auction house is