To date, a total of 4,884 extrasolar planets have been confirmed in 3,659 systems, with another 8,414 additional candidates awaiting confirmation. In the course of studying these new worlds, astronomers have noted something very interesting about the “rocky” planets. Since Earth is rocky and the only known planet where life can exist, astronomers are naturally curious about this particular type of planet. Interestingly, most of the rocky planets discovered so far have been many times the size and mass of Earth.

Of the 1,702 rocky planets confirmed to date, the majority (1,516) have been “Super-Earths,” while only 186 have been similar in size and mass to Earth. This raises the question: is Earth an outlier, or do we not have enough data yet to determine how common “Earth-like” planets are. According to new research by an international team led by Rice University, it may all have to do with protoplanetary rings of dust and gas in an early solar system.

The team consisted of researchers from the Department of Earth, Environmental and Planetary Sciences (EEPS) at Rice University, Houston, Texas. They were joined by astrophysicists from the Laboratoire d’Astrophysique de Bordeaux (LAB), the Southwest Research Institute (SwRI) in Boulder, Colorado, and the Max-Planck Institute for Astronomy (MPIA) in Heidelberg, Germany. Their findings were shared in a paper that recently appeared in the journal Nature Astronomy. This spectacular image from the SPHERE instrument on ESO’s Very Large Telescope is the first clear image of a planet caught in the very act of formation around the dwarf star PDS 70. Credit: ESO/A. Müller et al.

According to the most widely-accepted theories of planetary formation (Nebular Hypothesis), solar systems begin as clouds of dust and gas. In time, this cloud will begin to swirl and coalesce to the point that it will undergo gravitational collapse at the center and give birth to a new sun. The remaining nebular material will settle into rotating rings due to the star’s angular momentum, which will slowly accrete to form planetesimals (and eventually planets).

These rings will typically have gap-like structures in them, which will profoundly impact the orbits of future planets. As the Rice team theorized, something happened during this period in the Solar System’s history to prevent Earth from growing to become a Super-Earth. Rice University astrophysicist André Izidoro, who led the research, explained in a Rice University press release:

According to precious models of planetary formation, protoplanetary disks become less dense as a function of distance from the star. However, computer simulations have shown that planets are unlikely to form in a smooth disk. “In a smooth disk, all solid particles — dust grains or boulders — should be drawn inward very quickly and lost in the star,” said Andrea Isella, an associate professor of physics and astronomy at Rice and a co-author on the study. “One needs something to stop them in order to give them time to grow into planets.” 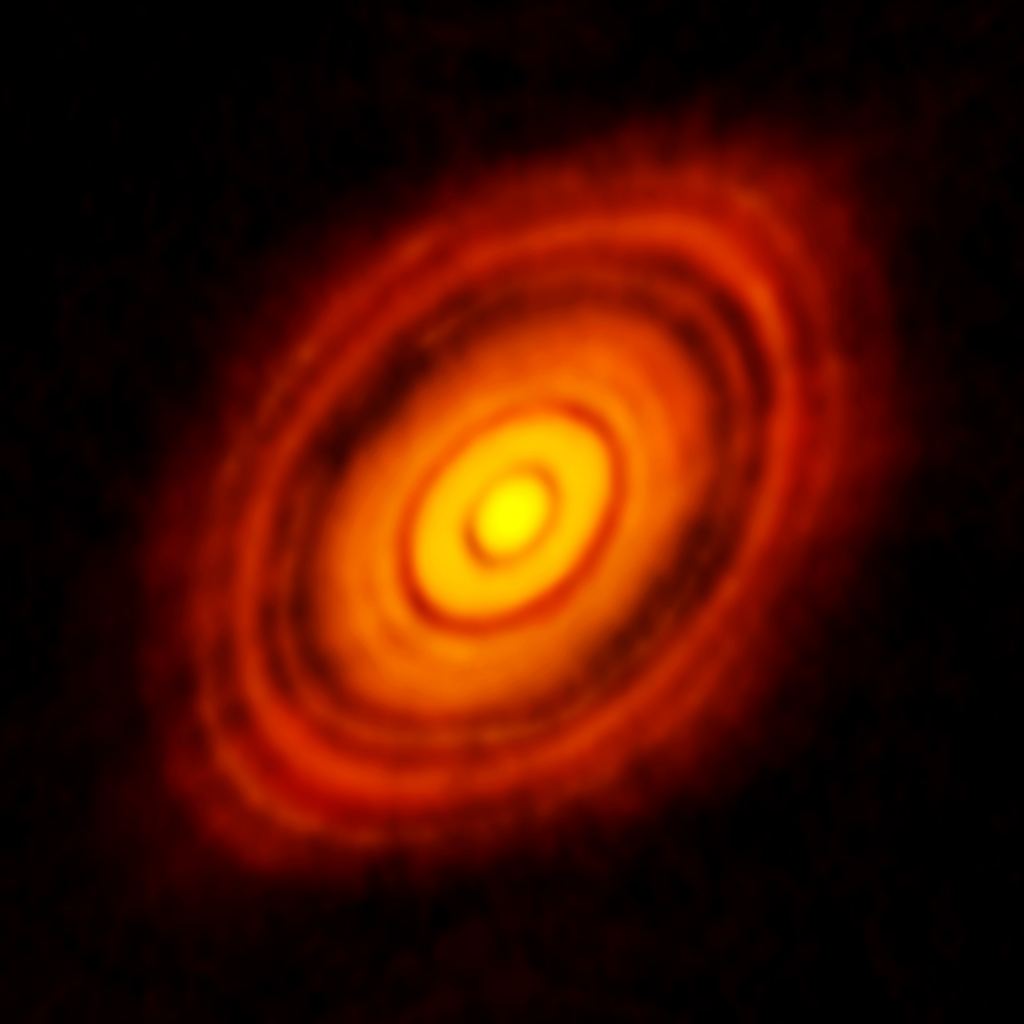 The First 5 Things I Do in Camp When Backpacking