I met Mr. Bondurant in the autograph line at Carroll Shelby’s Roast in Palm Springs, 1990. I remember him as an affable man who treated everyone with respect. You could have no idea of the exciting life he had lived or his accomplishments from a casual conversation with him.

Known as one of the great Cobra drivers, Mr. Bondurant earned the respect of Enzo Ferrari by beating his cars and his drivers. Mr. Ferrari referred to him as “Bondi” and later hired Bondurant to drive for him.

From the photograph below of the 1966-LeMans-winning Ford GT40, I find it easy to imagine Mr. Bondurant, seen standing behind the car, driving the winning entry. I understand he chose instead to drive Formula 1 for Ferrari. Given the rivalry between the two car constructors, it’s easy to see he couldn’t drive for Ford and Ferrari, not in the same year (even though Ford didn’t compete directly in Formula 1). 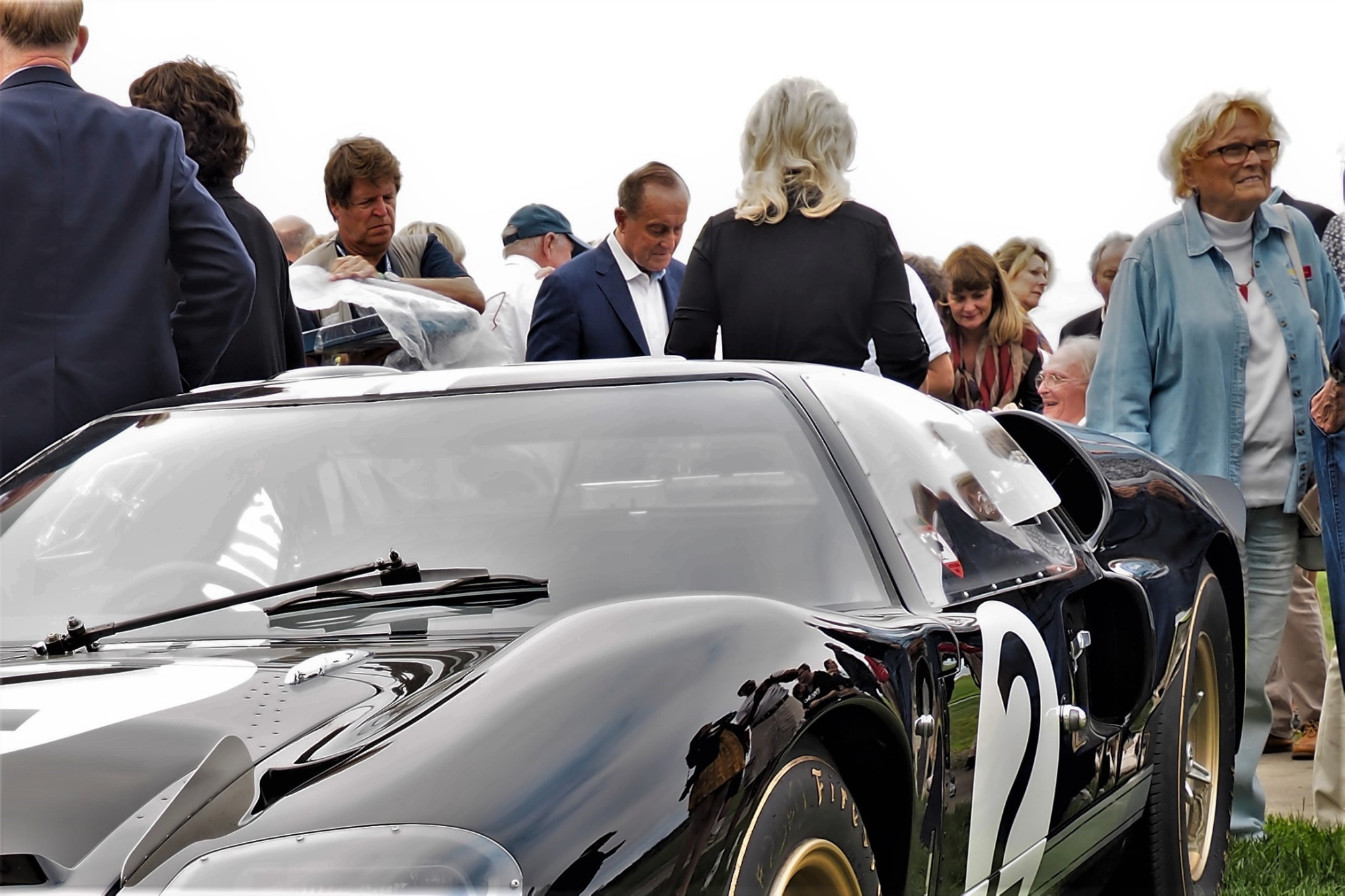 Not to take anything away from the entrants; Miles/Bondurant or Gurney/Bondurant. That would have been a team. It doesn’t seem right to have fielded eight GT40s at LeMans in 1966 without a seat for Bondurant. It’s easy to imagine Mr. Bondurant in the driver’s seat. 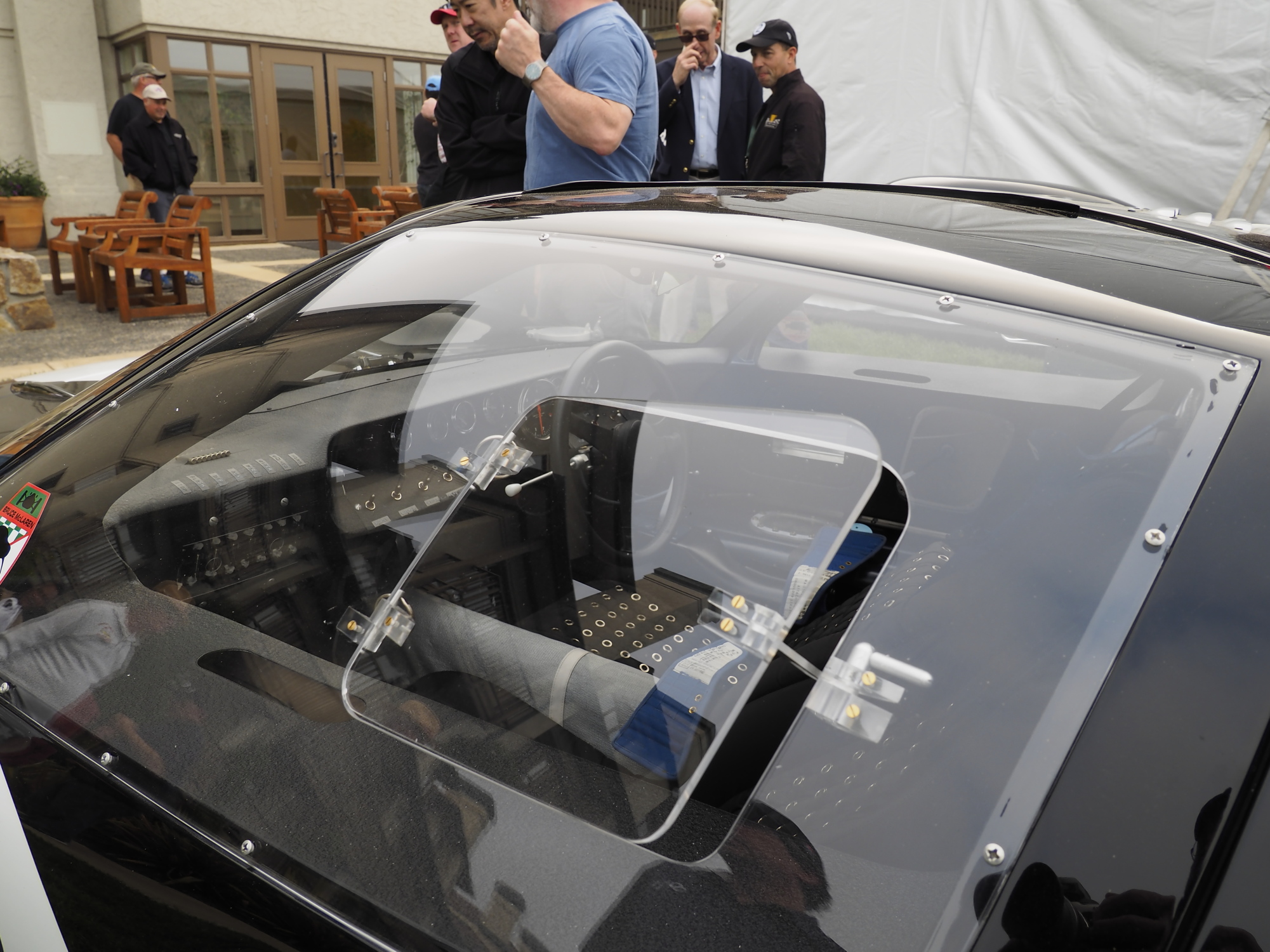 I can’t help thinking that a win, a podium finish, in 1966 at LeMans in a GT40 would have been a fitting follow up to the 1965 racing season where Mr. Bondurant won most of the GT Class races for Shelby American in Cobra roadsters and Daytona Coupes to secure the World Championship. As in the case of Ken Miles in 1966, things don’t always seem to work out the way they should.

I was fortunate to witness a panel discussion at Spanish Bay in Monterey California, 2018, where Mr. Bondurant spoke. 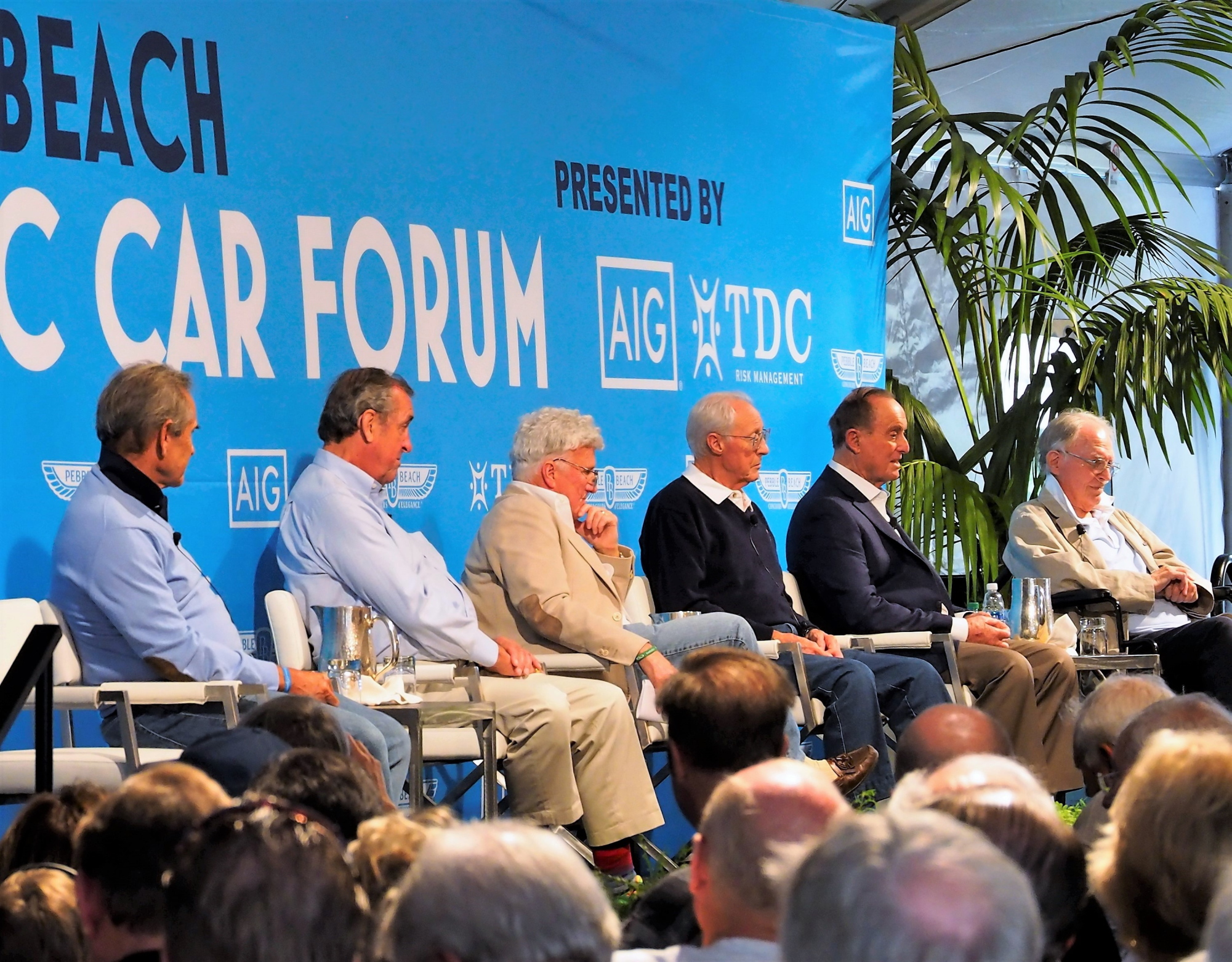 I remember Mr. Bondurant poking fun at himself for selling the Daytona Coupe for $20,000 that he purchased from Shelby for $6,000 after Shelby retired the car from racing, and thinking he did great! The same car may someday sell for $20 million.

I’ll always remember Mr. Bondurant, as much for his Hollywood looks, great smile, and friendly nature as for his racing accomplishments. He seemed like a man who genuinely liked people. It no doubt helped him become a successful businessman and driving instructor.

One of the last of his generation of great Cobra drivers, a special breed from a golden age in sports car racing history that will never be repeated—Bob Bondurant did it as well as any of them.

Did you miss our previous article…
https://www.mansbrand.com/a-lasting-legacy-nellie-jackson-treasure-of-the-collector-car-hobby/

BOWTIE BEAUTIES: Gallery of the Top 10 Chevrolets at the 2021 Barrett-Jackson Las Vegas Auction