Recession-Proof Roadsters According To The Hagerty Valuation Team

Due to the shortage of new models and the rising demand for older vehicles, the average price of a second-hand car grew by 28 percent last year. If you know where to look, however, you can get some summer-ready roadsters that are not much affected by the price hikes.

The Hagerty Valuation Team revealed that there are still two-seater convertibles that have managed to remain affordable despite the heated car market. From the data they received from the last two years, they were able to identify a group of recession-proof roadsters whose value has remained did not increase or decrease by more than give percent of their value.

The iconic 105-series Spider from Alfa Romeo is simply beautiful. And there are good units that are great to drive too. The Spider has up to Series 4 and Series 1 cars, which are commonly known as ‘boat tails’ are considered to be the most desirable of all the series. Production for the Spider ended in 1993.

Hagerty UK Price Guide Editor John Mayhead shared that between 2015 and 2019, the values of the Spider sharply rose and then eventually levelled off. For a concours condition Series 1 cars, collectors would gladly pay well for them as they can sell for more than £50,000. A decent 2000 Veloce could be had for only £14,800. 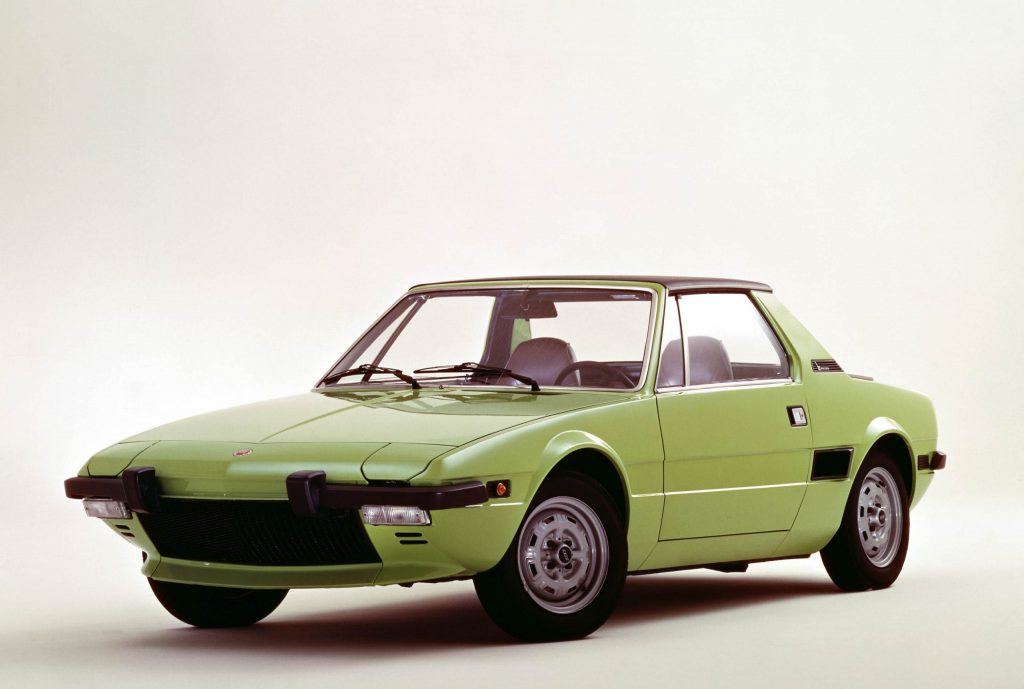 The mid-engined layout in road cars was popularized by the Lamborghini Miura, but it was the Fiat X1/9 which brought it to the masses. An early X1/9 model had 13-inch steel wheels with minimal external plastic while the late models had impact bumpers, rubbing strips, and busy color schemes.

Despite the chaos of the last few years, the X1/9 really only saw a drop of five percent. The best examples of the X1/9 can be sold for £20,000, a Hagerty ‘Condition 2 (excellent)’ is worth less than half the value of a concours example. 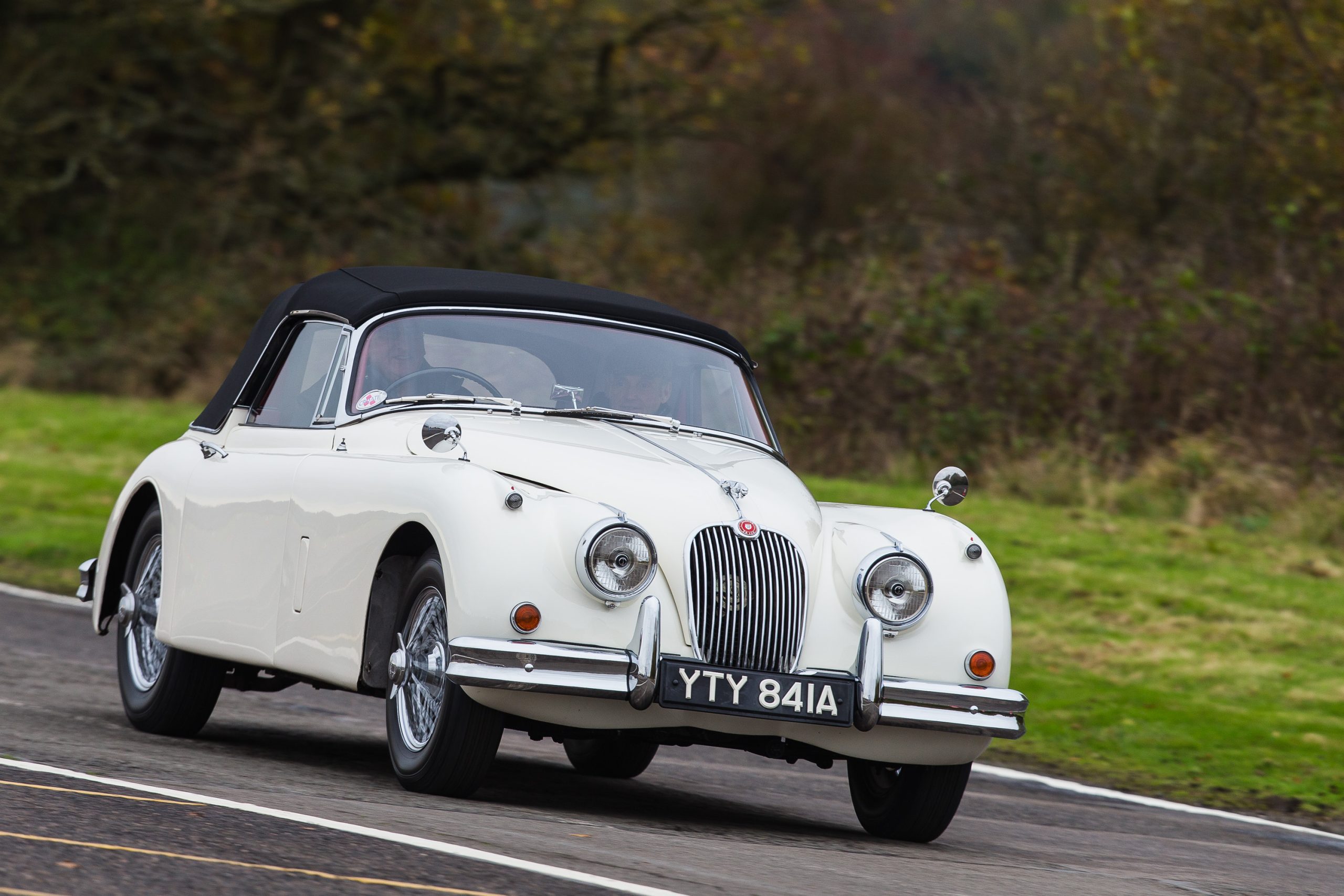 The successor of the XK120 and the XK140, the XK150 offers the most value for money compared to the other XK models. Hagerty’s John Mayhead claimed that the drophead gives car owners the feeling of top-down motoring without having to pay for a Roadster.

Data from Hagerty shows that the value of the 3.4 has been slowly rising for the last few years and so far it has no evidence that it will stop.

For the longest time, the R107 was seen as rather uncool, and it has been very interesting to watch people’s perception of the roadster slowly shifting. The R107 did a full 360, however, and it was another shift that started in the 2010s. Although a bit slower,

Did you miss our previous article…
https://www.mansbrand.com/uniting-for-ukraine-fridays-highlights-included-an-incredible-1-76-million-dollar-charity-moment-with-florida-gov-ron-desantis-and-big-sales-on-the-auction-block/

HIGHLY OPTIONED: This Matching-Numbers 1967 Corvette Will Take to the Streets in Style