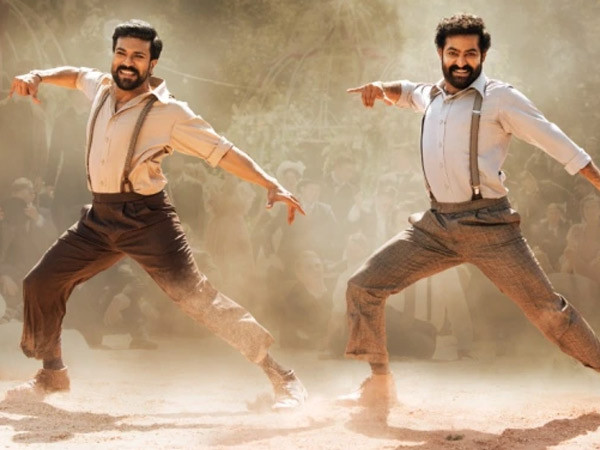 The massive fandom of SS Rajamouli’s latest cinematic genius RRR was rejoicing as the movie was nominated for Best Picture at the Hollywood Critics Association Midseason Awards. It has now been declared that RRR has secured the position of runner-up beating movies such as The Batman and Top Gun Maverick. The movie starring Ram Charan and Jr. NTR has previously won several accolades as well.
It was announced that Everything Everywhere All At Once had secured the top honour, while RRR secured the position of runners-up. The official Twitter account of the Hollywood Critics Association announced, “And the winner of the HCA Midseason Award for Best Picture goes to… Everything Everywhere All At Once Runner up: RRR” 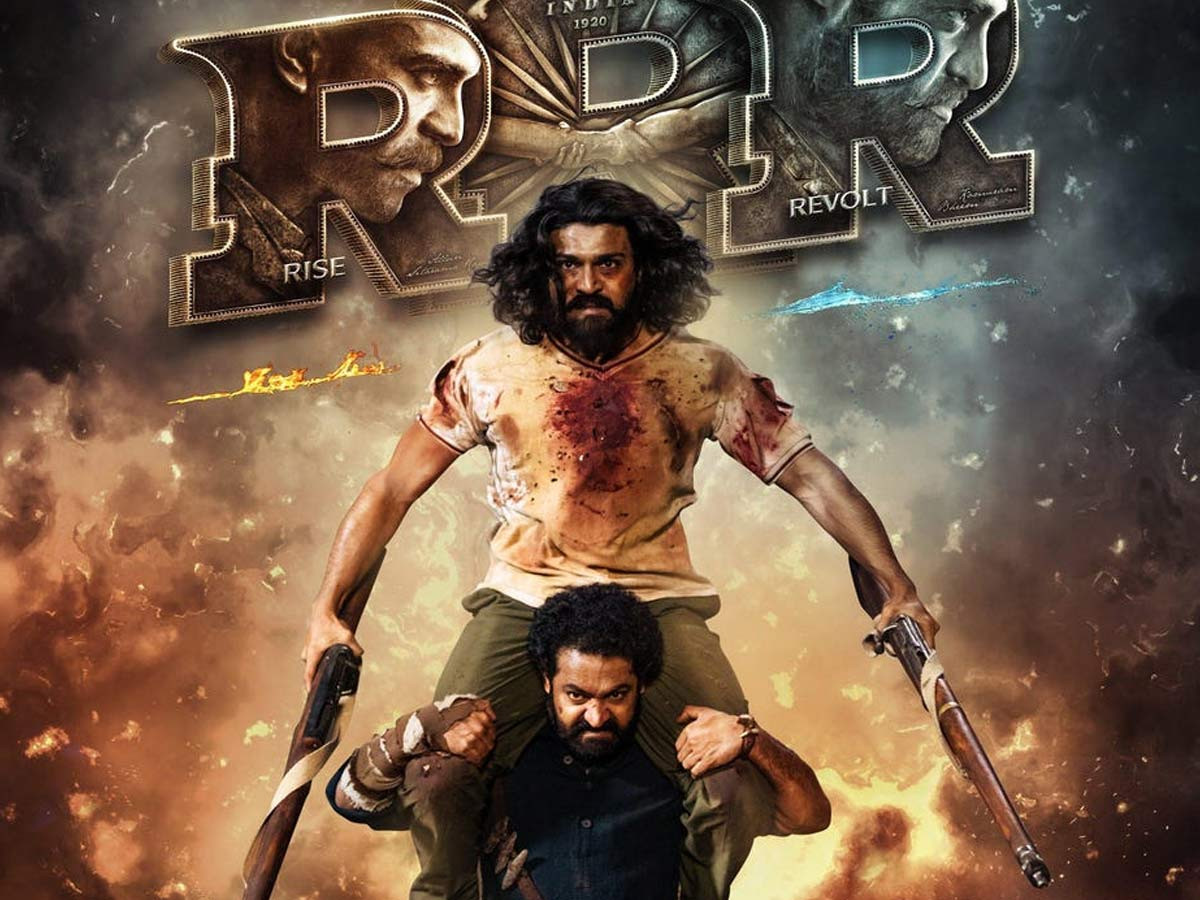 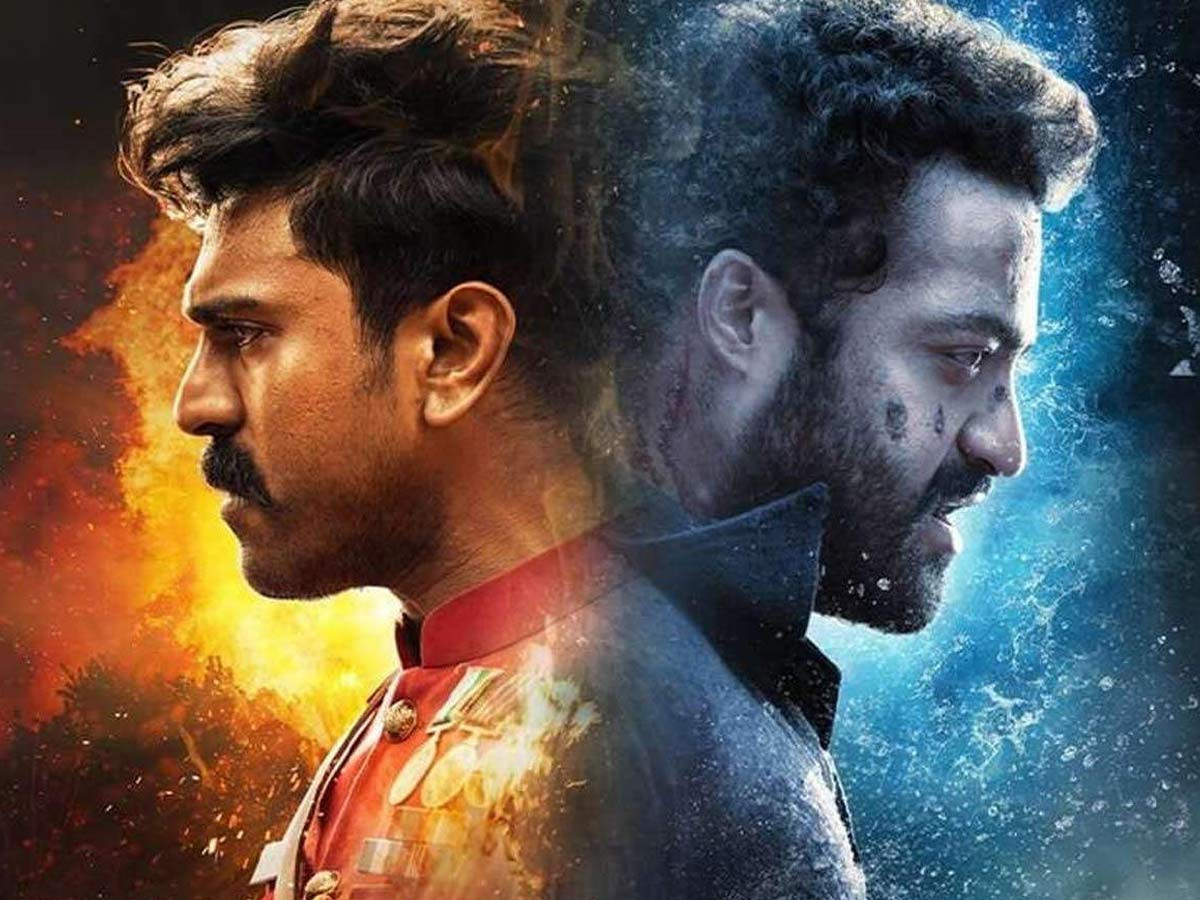 Read More
Did you miss our previous article…
https://www.mansbrand.com/heres-how-joe-manganiello-learned-sofia-vergara-was-single-before-the-rest-of-the-world/

Sidney Poitier’s cause of death revealed weeks following his passing

In Qatar’s World Cup Summer, the Mercury Rises and the Clock Ticks