The new 718 Cayman GT4 RS Clubsport will have a seven-speed dual-clutch transmission (PDK) as standard. This has replaced the six-speed version that was fitted in the GT4 Clubsport. All the gears have shorter ratios compared to the one on the GT4 Clubsport. 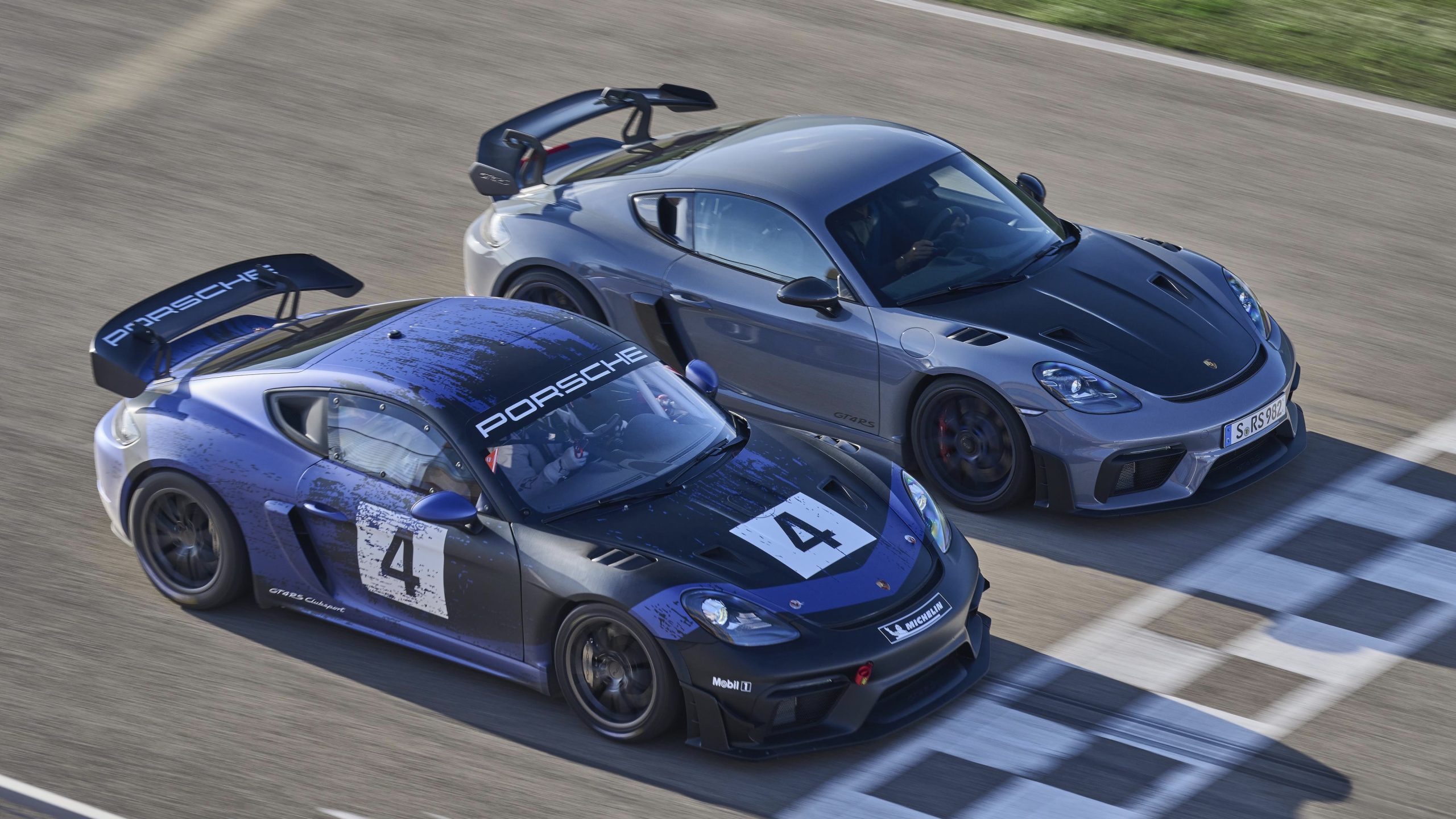 The 718 Cayman GT4 RS Clubsport is homologated and track-ready straight from the factory. It can even be used in SRO racing series worldwide without any modifications. The units will be sold and distributed through Porsche Motorsport North America in the U.S. and has a starting price of $229,000, not including tax.

Porsche Motorsport North America President and CEO Volker Holzmeyer stated, “We thrive on competition, and will always push for improvements. This is what our customer teams expect of us and what we demand of ourselves at Porsche. Acting on their feedback, we’ve made the new 718 Cayman GT4 RS Clubsport more capable than ever. It’s quicker, even more rewarding and confidence inspiring to drive – exactly what drivers competing in the IMSA Michelin Pilot Challenge and SRO series need to be successful.” 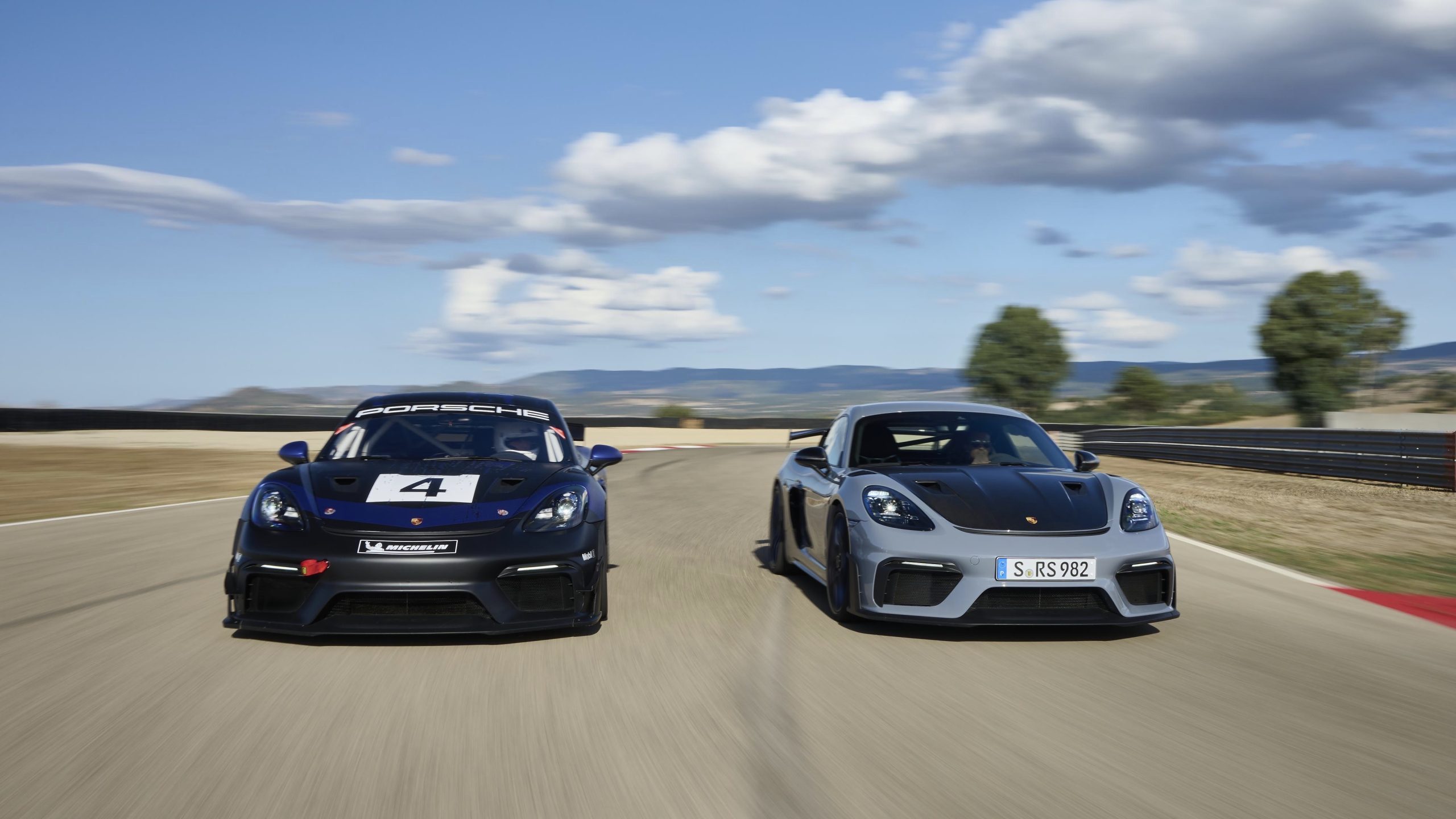 In 2016, Porsche started offering the Cayman GT4 Clubsport from the 981 generation. The highly competitive car let them enter into a new customer racing format early and until 2018, there were 421 units built. They released the next generation model in 2019 based on the 718 Cayman GT4 and it was also successful. They have produced 500 units up to date. The low running costs is also one of the main reasons for the strong demand. Proven series production technology and racing-specific components were actively used to minimize the cost for customer teams.

“The GT4 Clubsport has a special place in my heart. As I’ve been deeply involved with the car from the start, ever since it first began development. Therefore, it’s also a personal ambition for me to continuously improve it, to make it better and better,” Holzmeyer added. 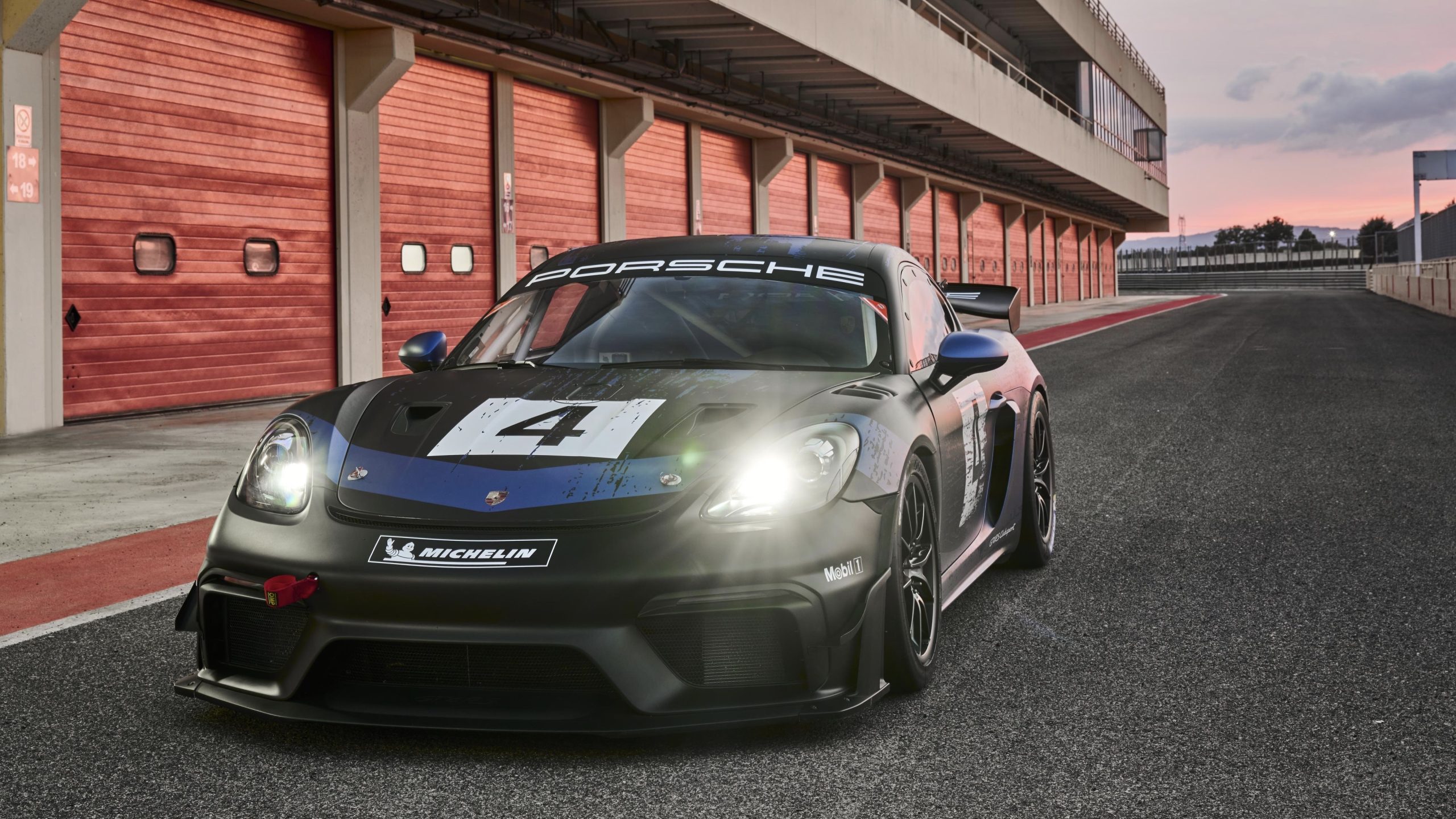 Taking its engine directly from the 911 GT3 Cup racing car, the 500 hp 4.0-liter six-cylinder boxer engine is 18% more powerful compared to the 718 GT4 Clubsport’s 3.8-liter engine. It also has a maximum power of 8,300 rpm which is 800 rpm higher compared to the previous model, thanks to the optimized air intake. The previous engine was able to generate 313 lb.-ft. at 6,600 rpm while the new engine can rev up to 9,000 rpm and produces 343 lb.-ft. of torque at 6,000 rpm. So, the new engine has a wider and more usable power band that improves drivability which benefits both pro-racers and amateur drivers.

They also enhanced the suspension of the 718 Cayman GT4 RS Clubsport. They did a complete overhaul of the damper technology so that it will be more responsive and to also improve body control. This results in a huge

Maserati’s Grecale is Built for “The Everyday Exceptional” Experience