Porsche race cars were well represented in multiple groups over the 4-days of the Velocity Invitational held at Laguna Seca, Monterey CA. With close to 40 cars spread over 5 of the 9 groups there was plenty of action for the fans of the German cars. Porsche had also taken over most of the Newman building’s first floor for the display of Jeff Zwart’s cars and the Porsche driving simulators.

Nicely displayed outside the building were two 917K Porsches in their original Gulf colors as raced in 1970 and 71, three 917/10s from the CanAm and Interseries era and lastly, the 917/30 “sister car” to the car that Mark Donohue drove to dominate the 1973 Can Am series.

The Porsche 917 Demonstration laps were a great opportunity for the fans to experience these cars in motion and not just static displays. 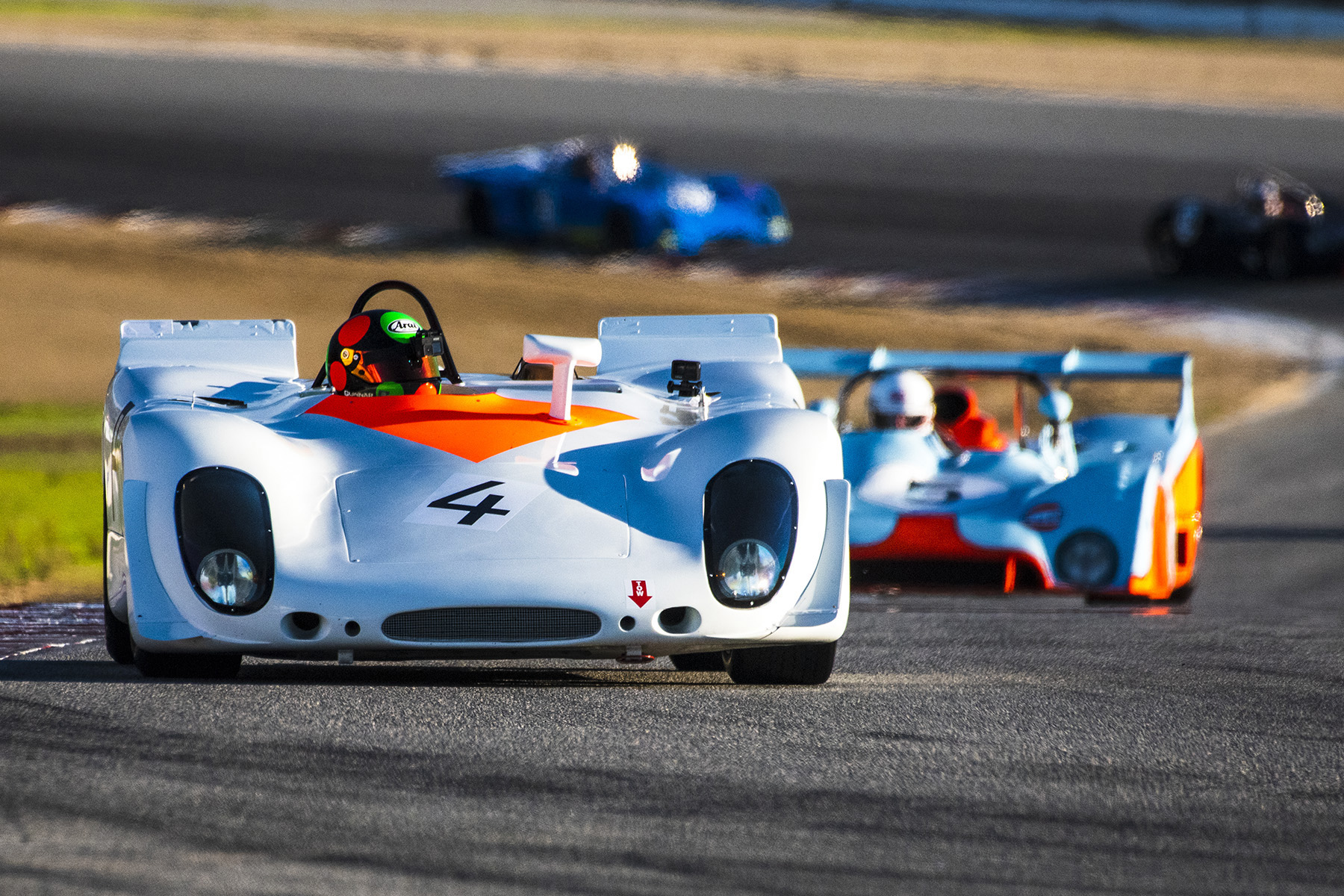 In Group 3 Cameron Healy and William Lyon upheld Porsche’s honor in the 1953 Cooper/Porsche Pooper and Porsche RS 60. Group 4B had 25 cars entered and 12 of them were Porsches. Ranging from a pair of Carrera-powered Abarth Coupes, to a variety of 356s and an early 911. Group 5 was the prototype and sports racing class. Fans of the late 1960s and early 1970s World Championship racers were able to enjoy a 910, a pair of 908 spyders and a 908/3. 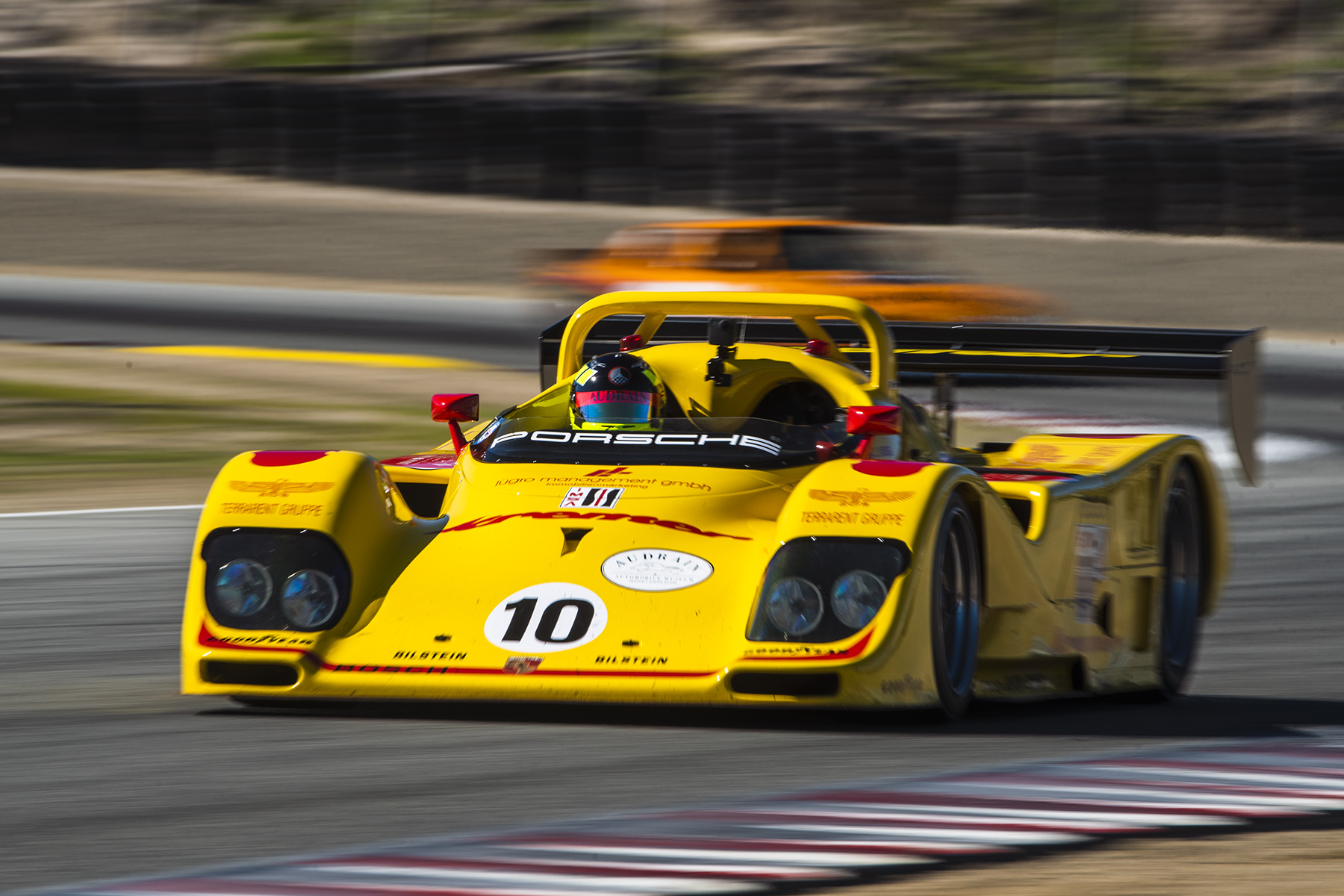 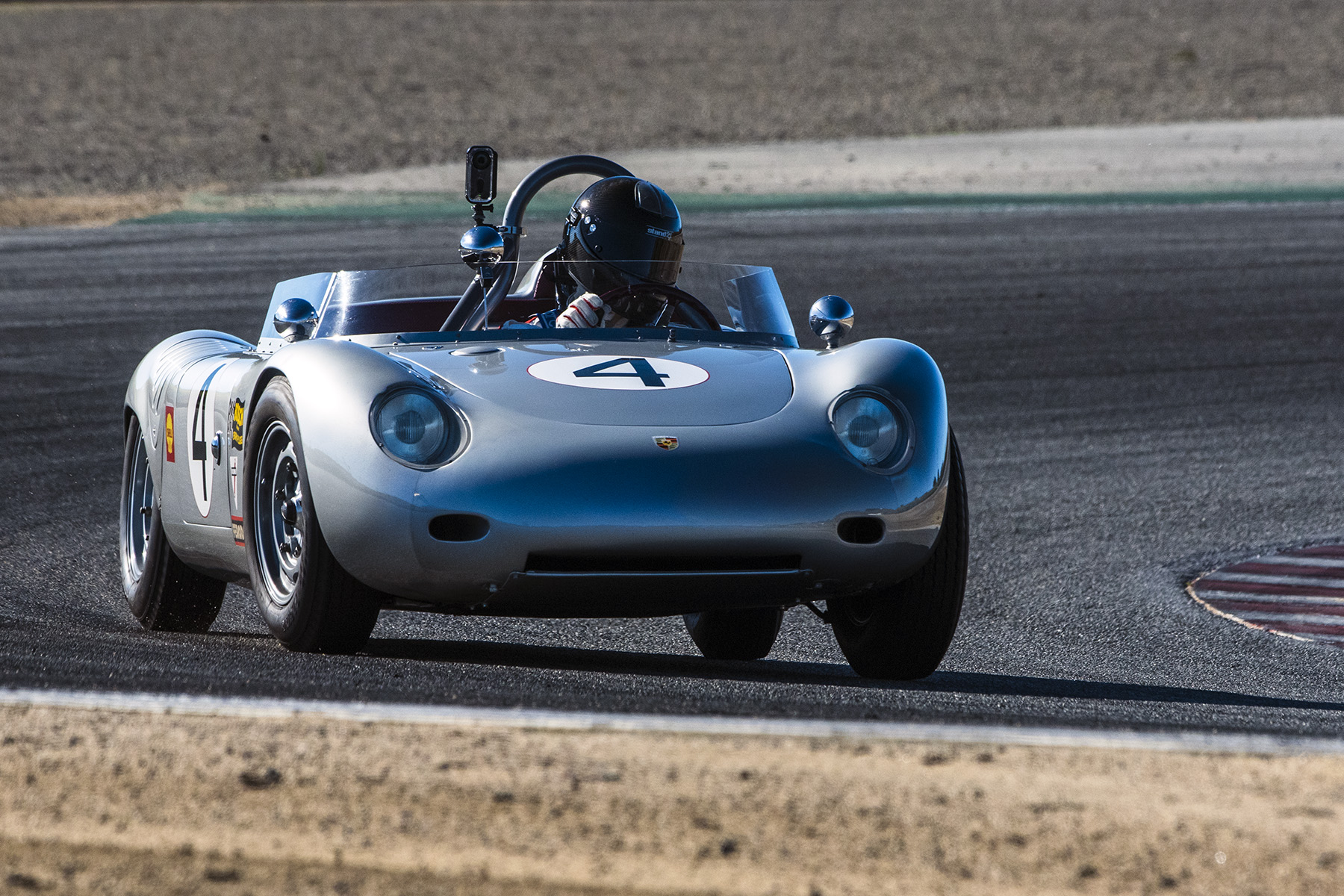 Did you miss our previous article…
https://www.mansbrand.com/the-big-haul-the-no-reserve-1948-chevrolet-crew-cab-coe-custom-decoliner/