Podcast #679: The History of Fame, From Alexander the Great to Social Media Influencers

When choosing among options like becoming a leader, helping others, and becoming more spiritual, half of millennials say that their generation’s first or second most important goal is being famous. When teenagers in the UK were asked what they’d like to do for their career, over half said they wanted to be a celebrity. And amongst kids polled in the US and UK, 3X more said they’d like to become a YouTube star than an astronaut.

How did fame, and modernity’s particular flavor of fame, rise to such prominence? Has fame always been attractive, and how has its meaning changed over time?

My guest answers these questions in his book, The Frenzy of Renown: Fame and Its History. His name is Leo Braudy, and he’s a professor of English literature, film history and criticism, and American culture at USC. Today on the show, Leo takes us on a wide-ranging tour through the history of fame, which he describes as an emotion, an ambition to be somebody, to be known, the shape of which changes depending on the audience to which people look in order to gain the desired attention. We begin, and Leo will explain why, with Alexander the Great, before turning to what fame meant for the Romans, whose audience was not just the public, but their posterity. We then turn to how Christianity changed the idea of fame to something based on private, inward virtue, where one’s only true audience was God. We then dig into how the Renaissance gave birth to the idea of the artist, who, regardless of social class, could gain fame through his talent and creativity. We discuss how the rise of mass media created a new kind of ever more democratized fame, and a dynamic which would come to rest on a reciprocal relationship between the famous and their fans. Leo argues that fame in the 20th century became more about being rather than doing, a trend which has only accelerated in the age of social media. At the end of our conversation, Leo makes the case for a return to a positive, ennobling conception of fame, in which recognition must be earned and connected to actual greatness.

If reading this in an email, click the title of the post to listen to the show.

What can we learn about humanity by studying fame?Alexander the Great and the birth of fameHow the ancients thought of fame The way Stoics and Christians influenced the idea of fame The invention of the individual and the democratization of fame Why the idea of the self-made man hurt society in some ways What does authenticity really mean?The birth of fandomHow fame changes in the 20th century with the advent of mass media The nature of fame in the internet era

My first interview with Leo AoM series on male statusThe Audacious Command of Alexander the GreatWhat Ancient Greeks and Romans Thought About ManlinessOvid’s Metamorphoses vs. Virgil’s AeneidHorace’s Poems25 of the Greatest Self-Made Men in American HistoryDon’t Be Authentic; Be ArtificialWhat Does It Mean to Be Authentic?Keep It FakeAoM series on honor 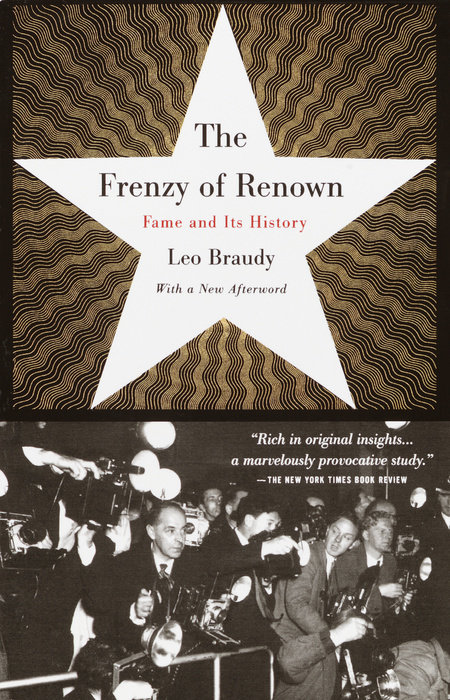 How to Write a Love Letter

Seiko SBSA009 Review (SRPD59): Breaking Down The Orange 5KX, Made In Japan

Podcast #731: A Futurist’s Guide to Building the Life You Want