The Petersen Automotive Museum has freshly announced a two-part exhibit series that will be curated in partnership with the Porsche-themed event organizers Luftgekühlt. The first special exhibit is called “Pfaffenhausen Speed Shop – The RUF Gallery”. It will showcase the German manufacturer RUF, displaying eight bespoke supercars and restomod classics.

The second display, opening in August, will feature the legacy of the Porsche 956 and 962 models.

“We are proud to partner with RUF to gather some of its most impressive vehicles in The Vault presented by Hagerty. ‘Pfaffenhausen Speed Shop – The RUF Gallery’ highlights the creativity and vision of Alois Ruf Jr. for one unparalleled celebration of every enthusiast’s favorite event, Luftgekühlt,” 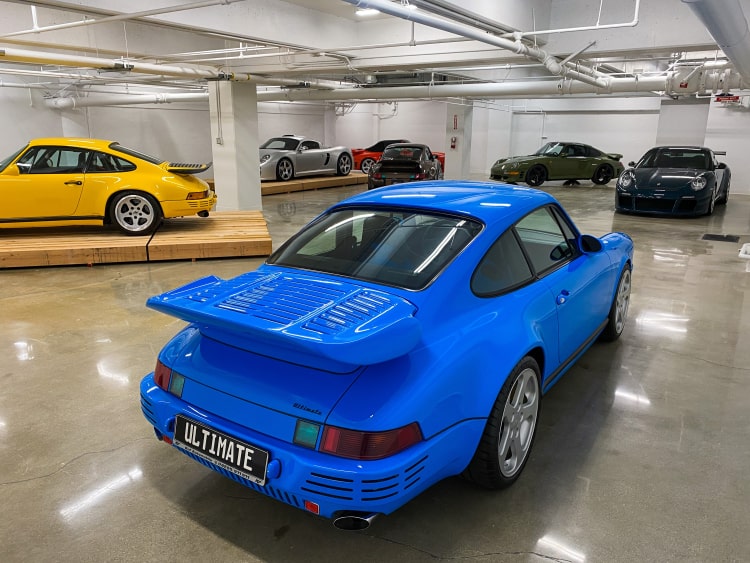 The RUF vehicles that will be featured in the exhibit will include: 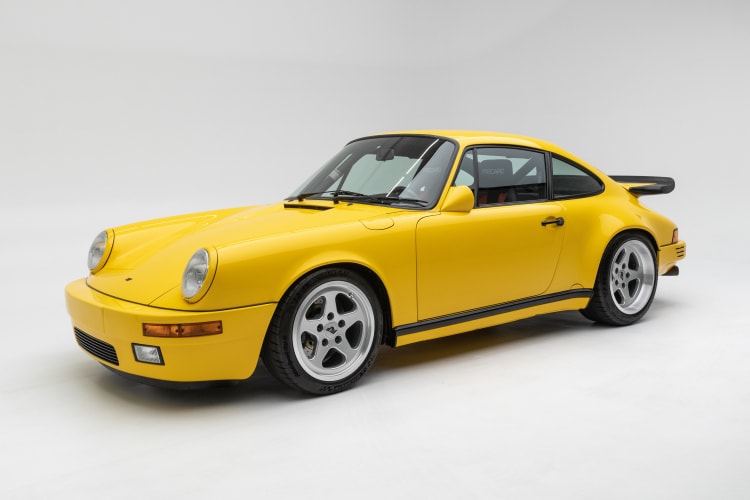 In 1939, Alois Ruf Sr. founded AUTO RUF, a general service garage in the Bavarian town of Pfaffenhausen, Germany. In 1974, his son, Alois Ruf Jr. took over as the company’s director and was responsible for releasing the first RUF-enhanced Porsche.

Following then, with the BTR and CTR, RUF has commanded the ownership of “World’s Fastest Production Car” twice. 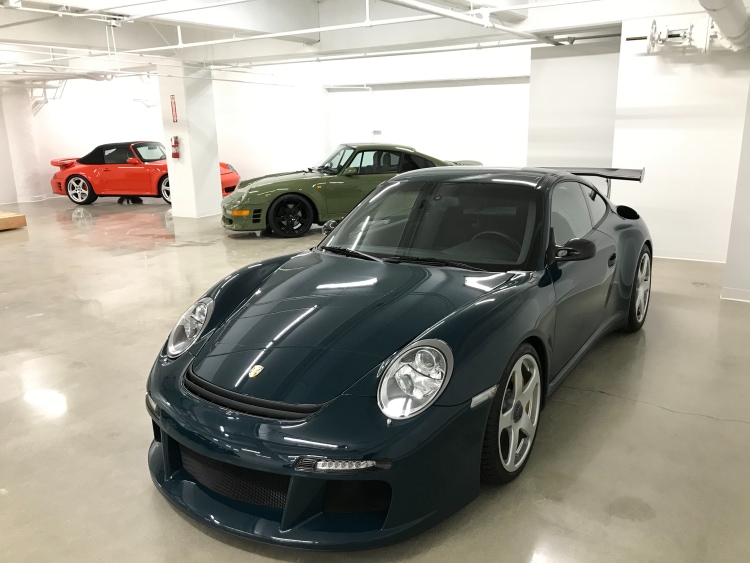 Millions have taken RUF cars for a spin in automotive video games like Gran Turismo and have held the interest of enthusiasts with its “Faszination on the Nürburgring” video.

RUF’s latest vehicles are engineered and manufactured completely by RUF, including the CTR Anniversary and SCR. They also employ RUF parts including the engine, transmission, chassis, and body.

Did you miss our previous article…
https://www.mansbrand.com/ferrari-mondial-buyers-guide-essential-knowledge-before-buying/

TOUR DE FORCE: This Liquid Red 2019 Ford GT is a masterpiece of speed and style

Five Different Types of Car Accident: Which Are the Most Dangerous and How Can You Avoid Them