This is a great chance to own not just a unique car that is rarely offered in the market, but one that has a very exciting history to tell. The 1974 Porsche 911 IROC RSR previously owned by infamous Pablo Escobar.

In 1974, the International Race of Champions (IROC) was conceptualized. The idea was to have 12 identical cars to be raced by 12 drivers just to see who was the best. The first series was held using 1974 Porsche 911 RSR’s that were designed specifically for the race. 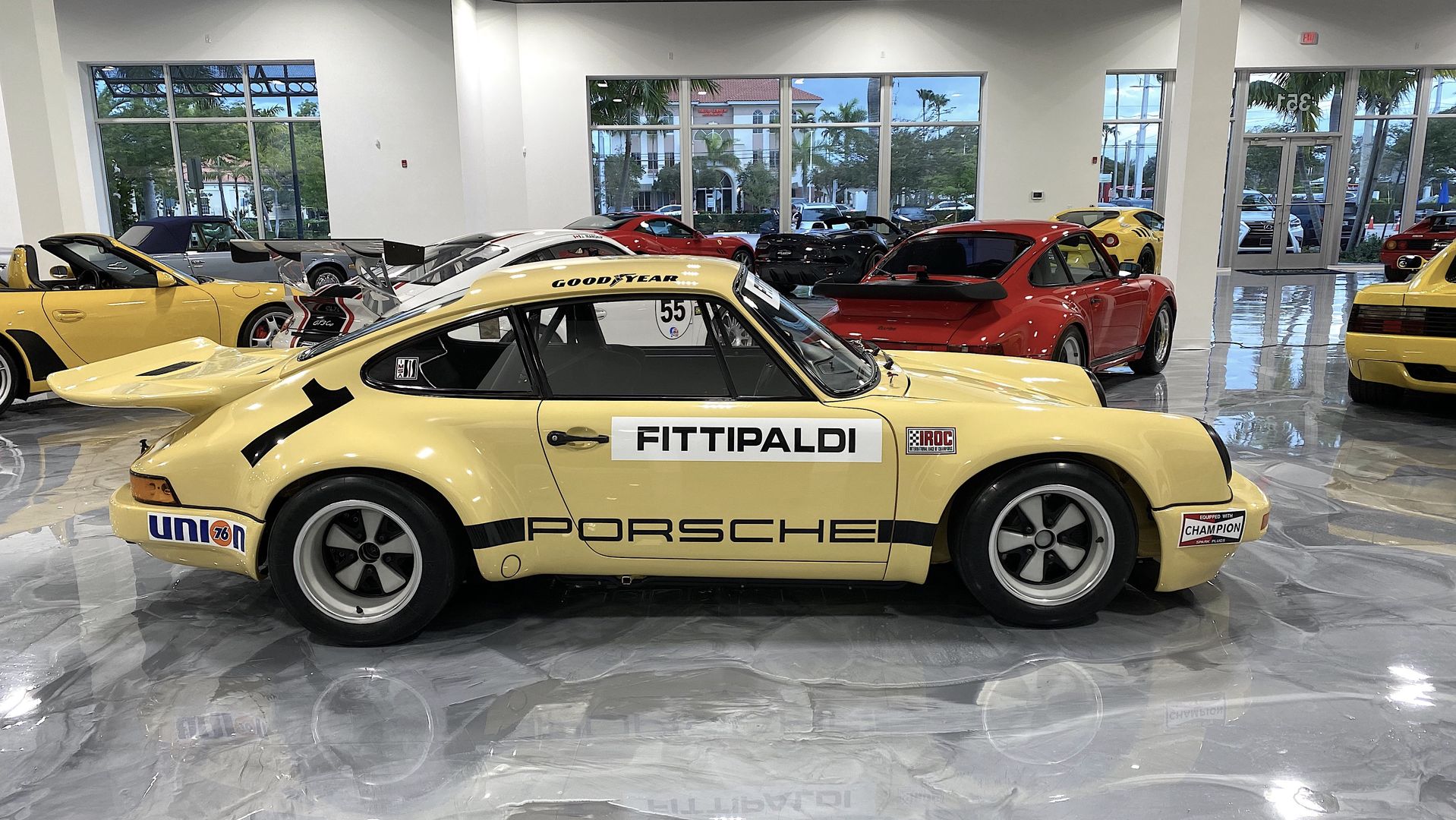 Since it was also the time that new color TVs were introduced also introduced in the market, they painted each car in a different color.

The car on offer is the Fittipaldi car. Roger Penske was the original owner and he brought it to the US. The example’s chain of ownership is unbroken. One of the owners is the infamous drug lord Pablo Escobar. Photos can easily be found on the internet when he raced it with the 935 bodywork. 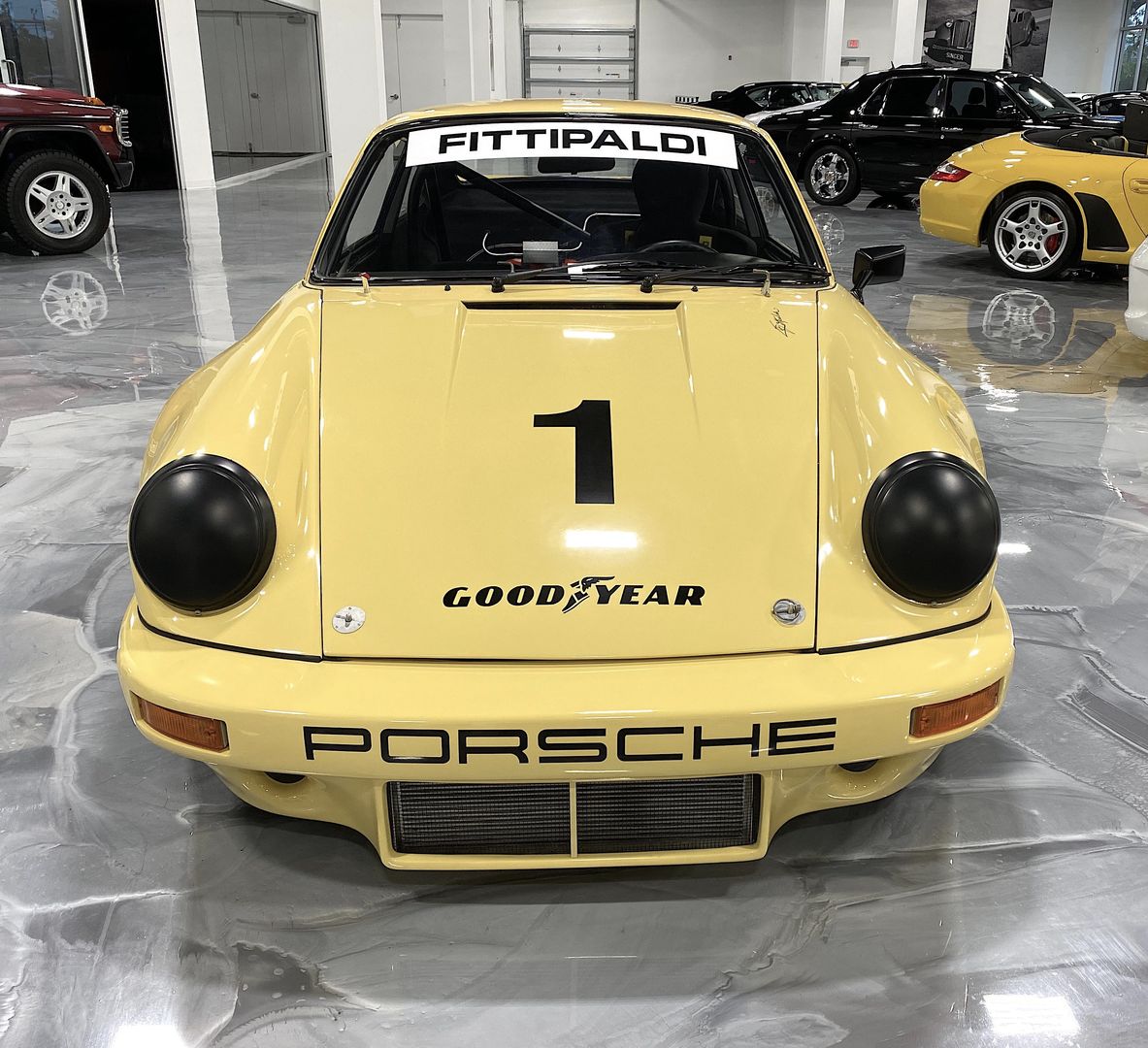 Under the custody of John Tunstall, the example became the only IROC RSR with an IMSA racing history.

It is a once in a blue moon event that these type of car goes on sale. The Donohue car was previously sold. Jerry Seinfeld sold the Revson car for $2.31 million.

The example has been professionally restored. It is race ready, or it can simply be added to the new owner’s collection. Full documentation on the example is available as well as numerous photos in the file.

Did you miss our previous article…
https://www.mansbrand.com/the-urban-mobility-concept-the-mg-maze/

Barrett-Jackson Las Vegas Auction Docket Sells Out; 100 Percent of Vehicles and Automobilia to Sell with No Reserve