Only One Star Took Part in Golden Globes 2022 Ceremony 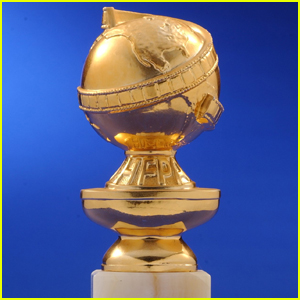 The 2022 Golden Globes have concluded.

Ahead of this year’s ceremony, it was announced that no celebrities would be participating in the event, nor would any stars be in attendance.

However, one star did make a virtual appearance during the ceremony.

During the private awards ceremony, the Golden Globes shared a pre-taped video of Jamie Lee Curtis, where she shared a message about the HFPA’s year-round philanthropic efforts as a non-profit trade association and charitable organization.

“I am proud to be associated with them in this venture,” the 63-year-old actress said in a video posted to Twitter, while boasting about how the HFPA donates millions of dollars in grants every year.

“They do so at a very low key, off the record, evening of giving,” Jamie continued. “I’ve been the lucky host of that evening a couple of times. And so I just wanted to honor and stand with them in this continued advocacy of great need and great support that the HFPA continue to serve and offer with their generosity.”

You can check out the full list of winners at the 2022 Golden Globes here.

Follow along this evening as we spotlight some of the many ways in which we support and advocate for film and television communities. pic.twitter.com/5NZMbMTtR8

Benedict Cumberbatch opens up on tragic death of his sister