You may recognise the face, but soon you will know the name because Odessa Young is increasingly appearing on both Australian and Hollywood screens.

The former Sydneysider currently resides in LA where she’s starred in projects opposite big-name stars, such as Elisabeth Moss, Colin Firth and Whoopi Goldberg.

Here’s everything we know about the rising star.

READ MORE: The four letters you never want to see on your boarding pass 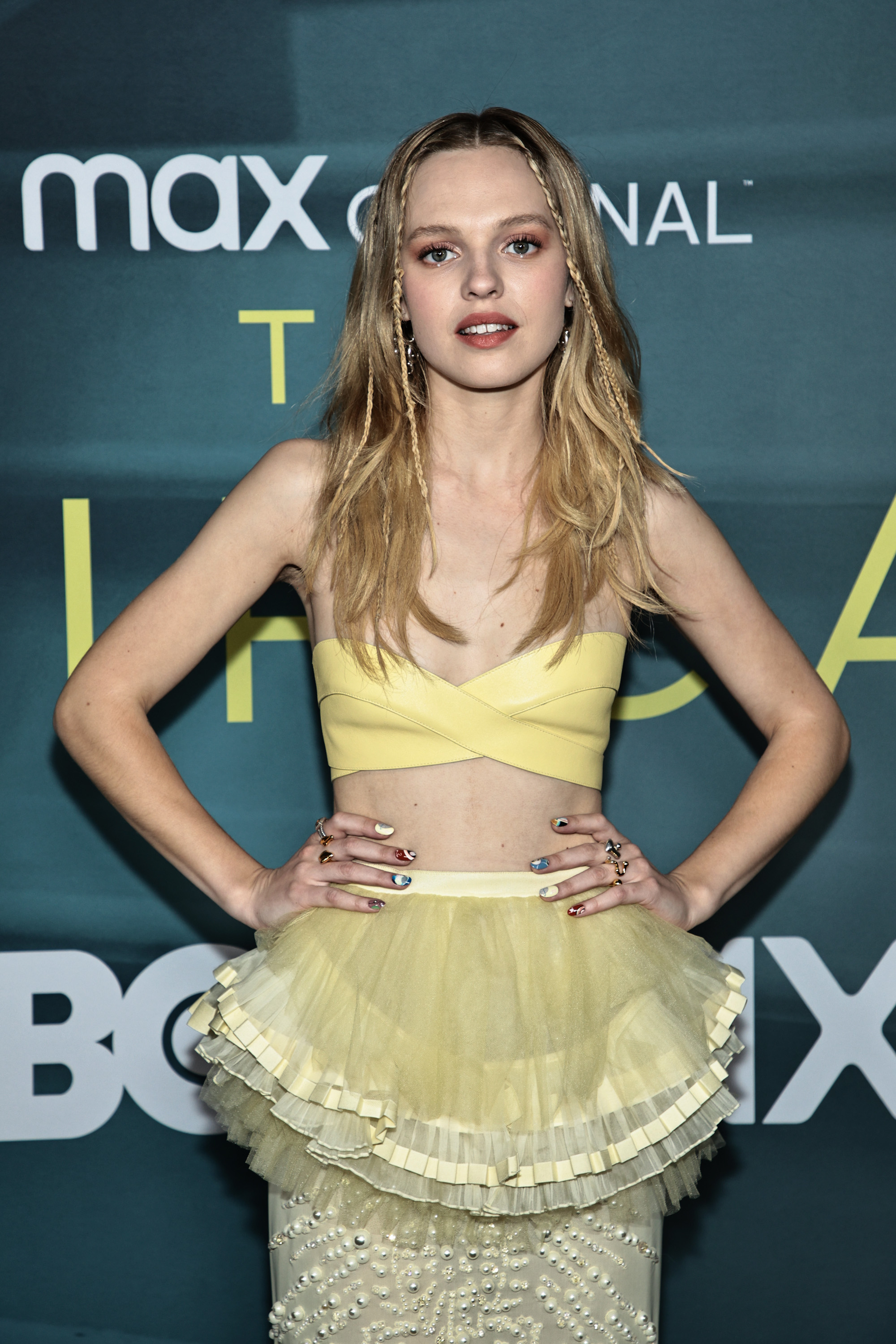 Who is Odessa Young?

Odessa Young was born and bred in Sydney. With dreams of being an actress, she scored her first major acting gig at age 11 in the ABC3 series My Place.

The budding thespian then perfected her craft at Newtown High School of the Performing Arts before leaving Sydney for LA just days after her 18th birthday – but not before winning Best Actress in a Leading Role at the 2016 AACTA Awards for her role in Aussie film The Daughter, opposite Geoffrey Rush and Sam Neill.

Now living stateside with a series of substantial roles under her belt, including the series The Stand, based on Stephen King’s novel, Young has been pegged as the one to watch in Hollywood.

But no matter where her career takes her, Young says Australia will always be home. 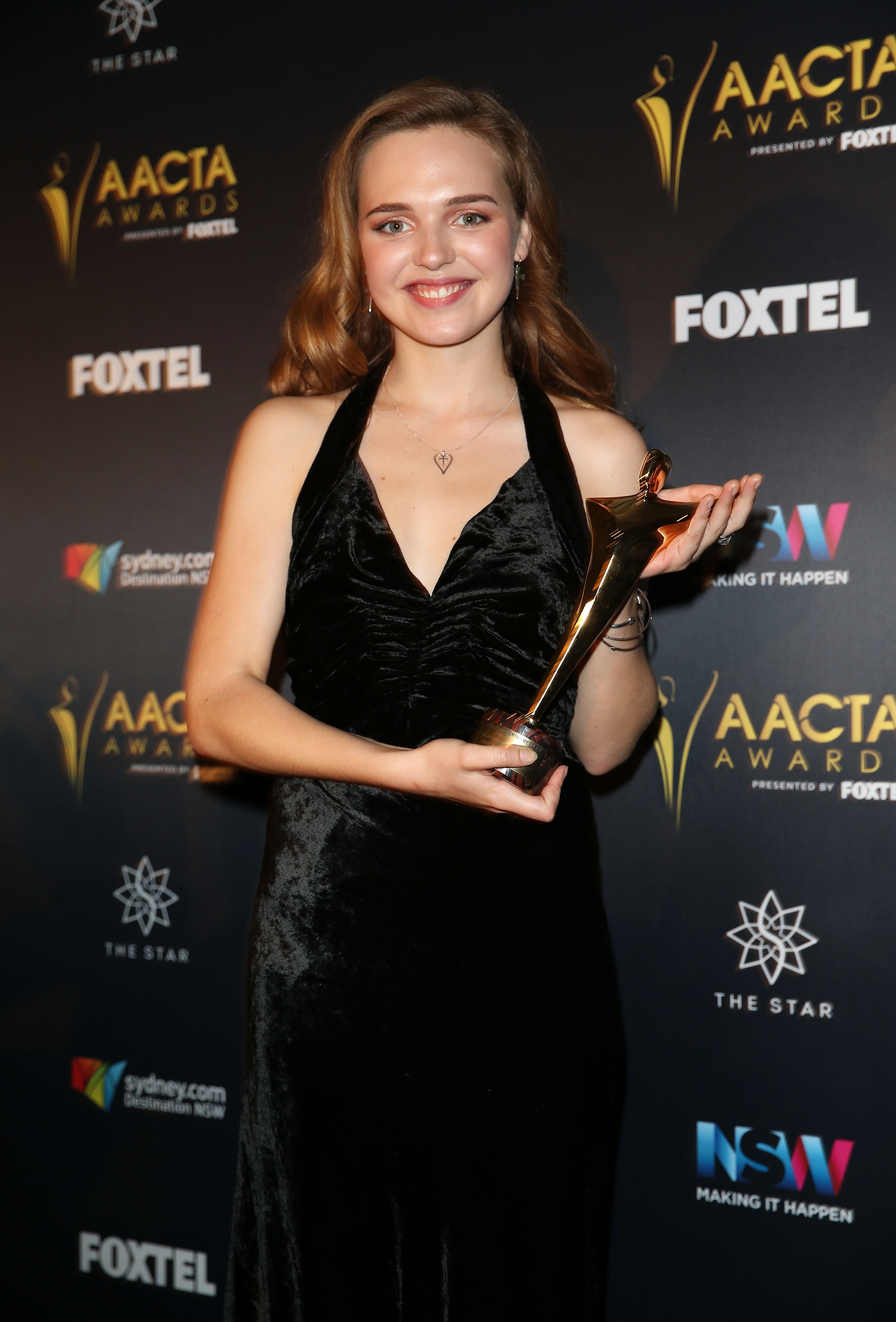 “I miss so much,” she told Vogue Australia in February. “I miss the feel of the air, I miss the smells, I miss the birds, I miss the look of the sky, I miss the sunsets in the inner west. It is still home, and I’m quite upset I haven’t been able to go back. I feel Australian sometimes and it makes me very homesick.”

How old is Odessa Young?

What movies and series does Odessa Young star in?

In addition to her aforementioned award-winning role in The Daughter, Young has starred in the 2020 biopic Shirley opposite Elisabeth Moss and recently starred in the period drama Mothering Sunday, alongside Olivia Colman and Colin Firth.

Young joins Firth on screen again in the new mini-series The Staircase, which also stars Aussie actress Toni Collette and Game of Thrones alum Sophie Turner, who plays her sister in the crime drama. 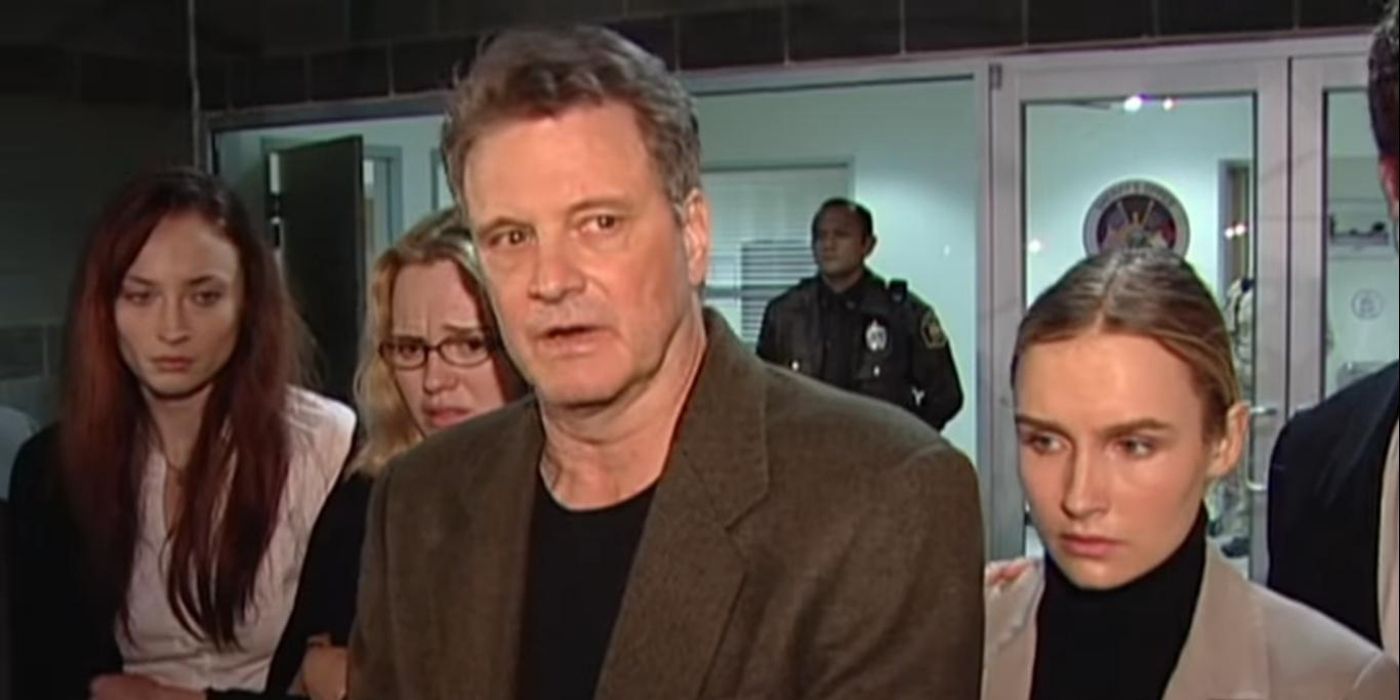 Young has also starred in Sweet Virginia, Assassination Nation, A Million Little Pieces, The Professor, Celeste and, as earlier mentioned, The Stand, which starred Whoopi Goldberg.

READ MORE: The reason you should never store your eggs in the fridge door

“It was so incredible,” she told Marie Claire of working with the veteran actress. “I got to live with her in my first week of shooting, and we had some pretty big scenes between me and her and she is, I mean aside from being an incredible actor, she wasn’t Whoopi Goldberg.”

“She was standing there as mother Abigail, and you had to remind yourself that that’s the person that you’ve seen on the screen for your entire life.” 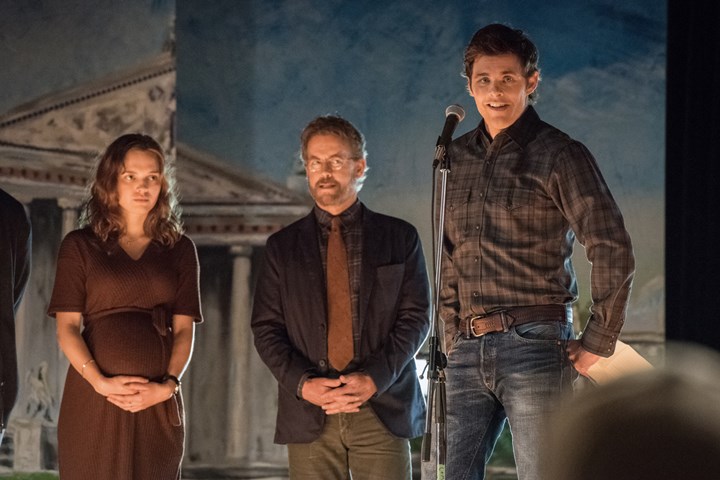 Does Odessa Young have social media?

Up until fairly recently, Odessa Young had an Instagram account with the handle @ayoungcowgirl. But in her interview with Vogue earlier this year, the actress said she deactivated her account.

“I deleted it on a whim and I haven’t thought about it since,” she told the fashion glossy.

“I don’t know if I’m going to make another one, I don’t particularly have the urge to. It’s so nice to not pull my phone out when I’m in a moment of idleness and just go straight to Instagram.” 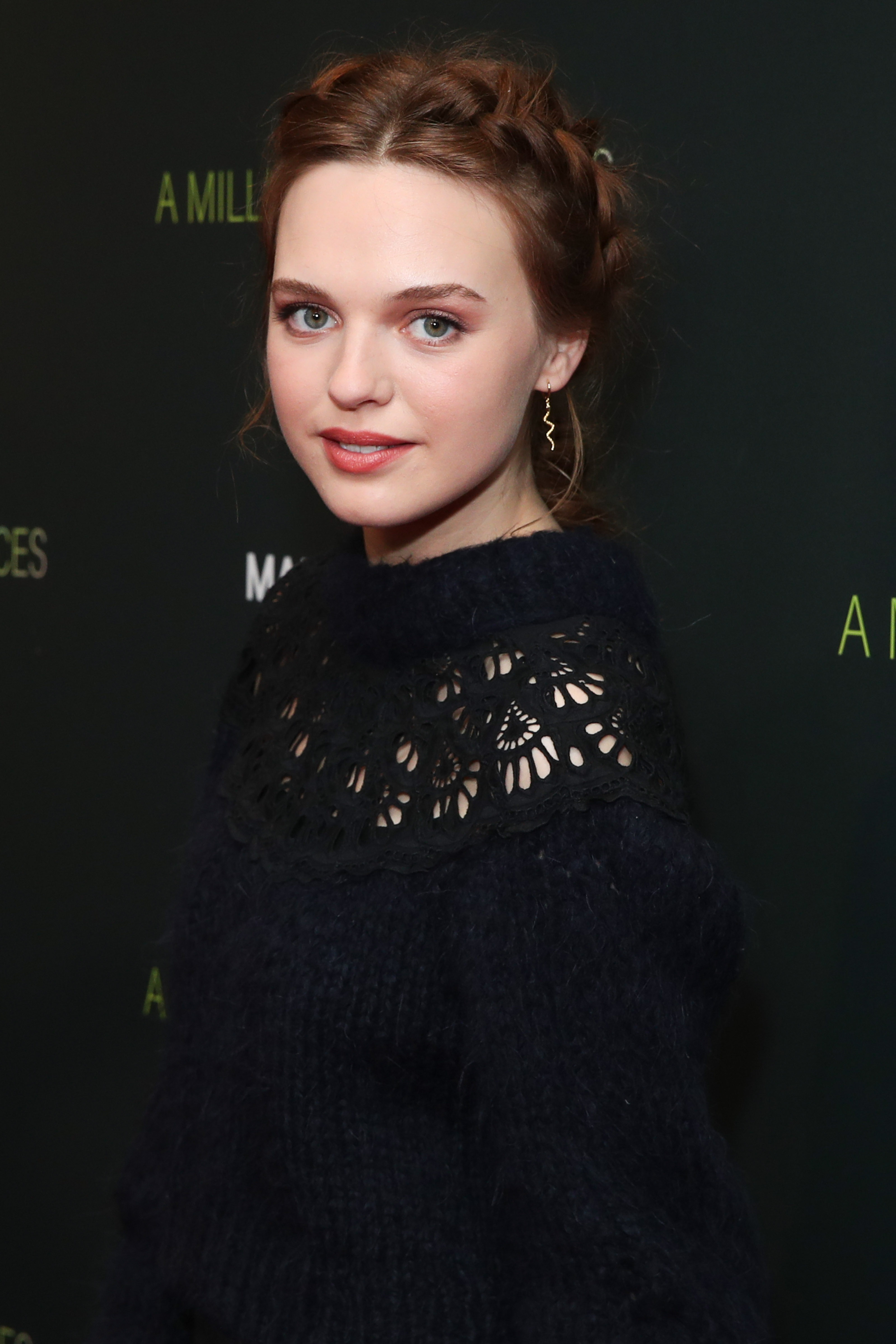 Is Odessa Young in the running to play Madonna in the upcoming biopic?

The most coveted role in Hollywood right now is the role of Madonna in an upcoming biopic.

According to The Hollywood Reporter, Young is in the running for the title role as well as Julia Garner, Florence Pugh, Alexa Demie and Emma Laird. Singers including Bebe Rexha and Sky Ferreira are also being considered.

According to the outlet, the potential leads have been put through a “Madonna Boot Camp”, which the THR described as “gruelling”.

Apparently, the wannabes have been doing 11-hour sessions with Madonna’s choreographer and the Material Girl herself, who is the co-writer and director of the film.

Read More
Did you miss our previous article…
https://www.mansbrand.com/johnny-depp-and-amber-heards-complete-relationship-timeline/