Norton Returns! A Review of the V4SV Superbike

There are two models to choose from, the Manx Silver or the Carbon. The only differences are the looks and the BST carbon wheels on the Carbon model. (James Archibald/)

How do you convince the world that you’ve changed? That the past is the past and the future will not only be different, but better? If you happen to be Norton Motorcycles, you build a state-of-the-art multimillion-pound headquarters and production facility, staff it with a skilled and highly focused workforce, and completely reengineer the machines that dented the brand’s image over the last few tumultuous years. 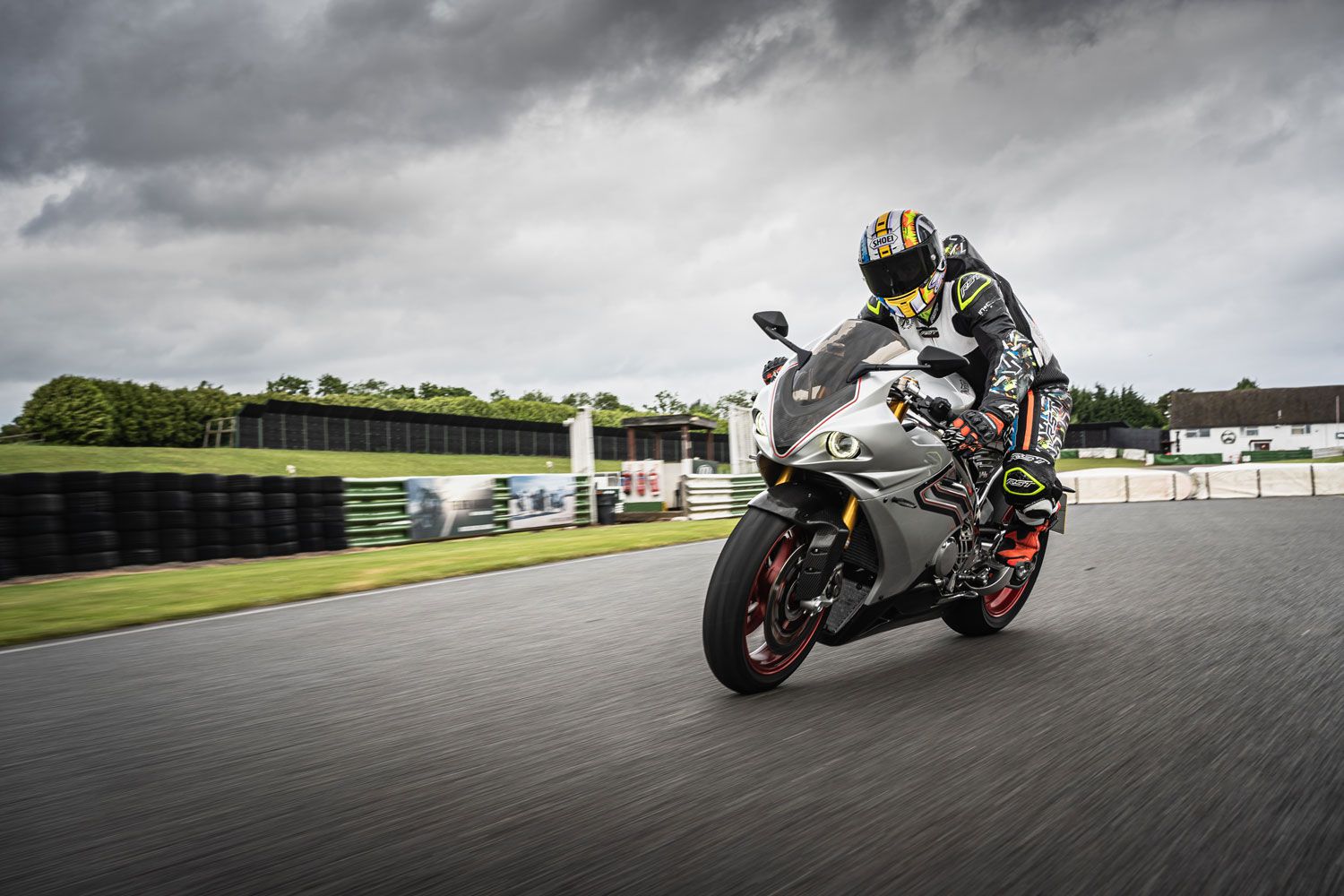 The bike in question is the Norton V4SS superbike, the 1 that promised so much but which, under the ownership of now-disgraced Stuart Garner, became mired in controversy. Customer deposits were paid but bikes weren’t delivered. There were issues with reliability, quality, and even safety.

In April 2020, Indian manufacturing giant TVS Motor Company bought the famous Norton brand, and in a short space of time—and in the midst of the global pandemic—restructured Norton’s business and began restoring the public’s love for the marque. Absolutely central to that process was correcting the defects and addressing the supply issues that blighted the old regime’s motorcycles. The “new Norton” team identified no fewer than 35 problems and set out on a project to completely reengineer the V4SS in order to rectify every fault and improve reliability and longevity. 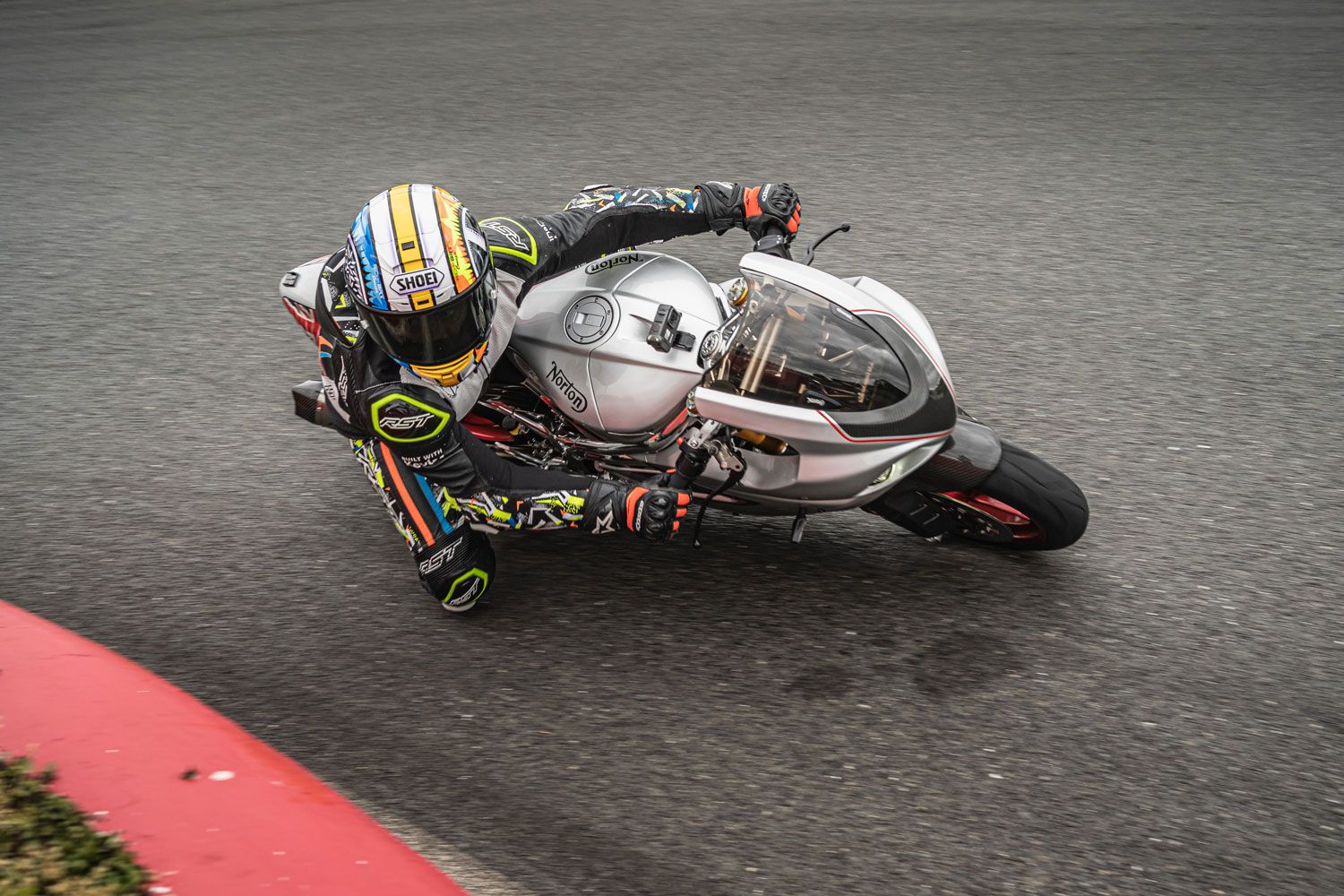 The new Norton stripped back the old V4SS, looked at and tested each component, and then rebuilt, redesigned, or spec’d entirely new parts where necessary. At every turn, quality control and craftsmanship were paramount. The result is basically an entirely new bike.

And this is it: the new V4SV by the new Norton. Motorcyclist rode it at the Mallory Park racetrack, not too far from the new company’s new headquarters in the heart of the British midlands. No launch control, no specific wheelie control, no engine-brake control, and no cornering ABS. However, TC is lean sensitive, the quickshifter is standard, and there’s keyless ignition. (James Archibald/)

The old V4SS was shot through with problems ranging from a leaking fuel tank to substandard electrics and, perhaps most distressing, low-quality welding on the frame and swingarm. Its subsequent reengineering into the V4SV was a costly and time-consuming job, but it had to be done even though some customers are still waiting for bikes ordered from the “old” Norton. 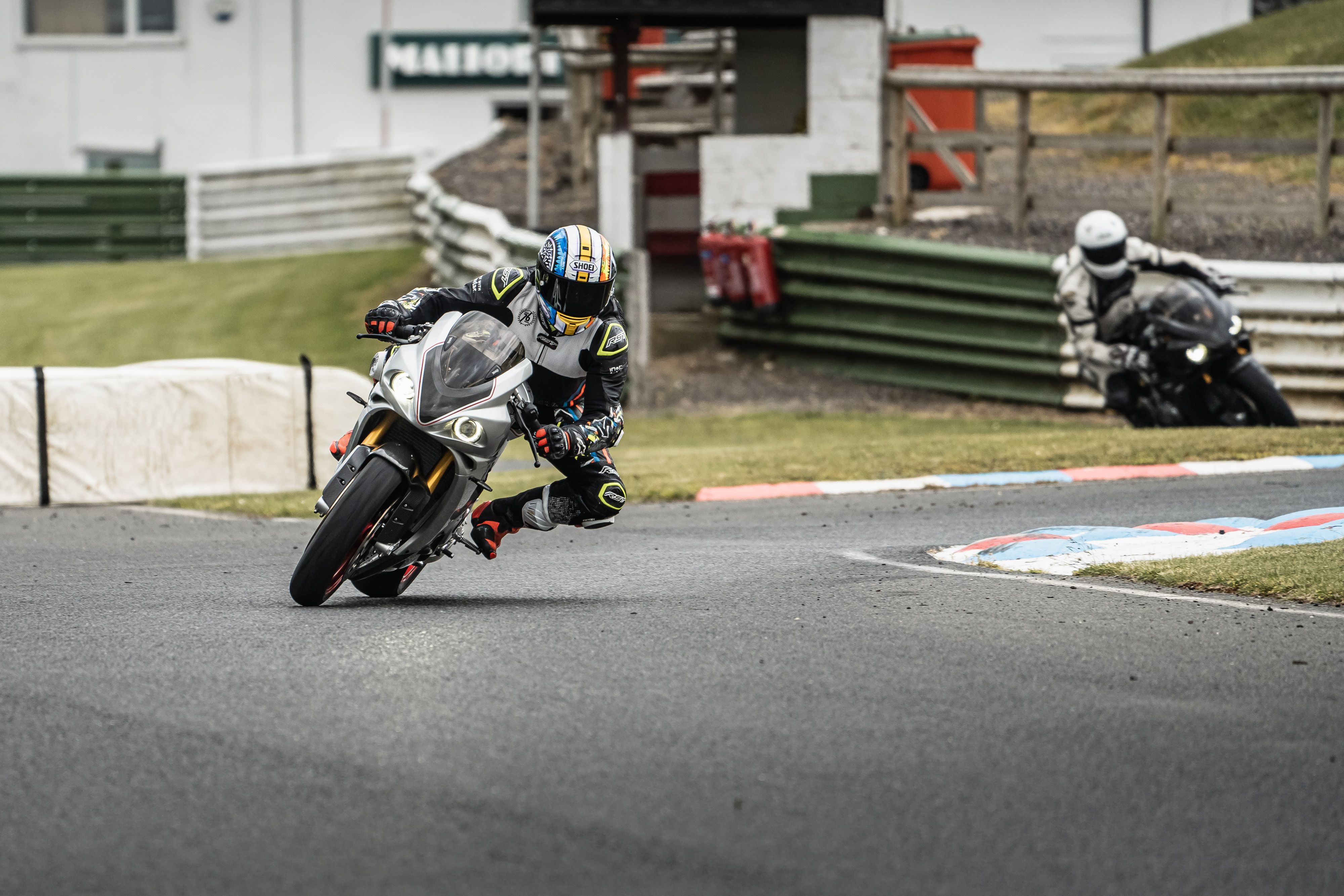 Norton has kept the full-color rear-facing camera, which does not replace the mirrors. It’s addictive. (James Archibald/)

Despite its obvious connection with the V4SS, the V4SV is very much a new model. It uses a reengineered version of the 72-degree 1

Maserati MC20 Configurator is Live: Build Your Own