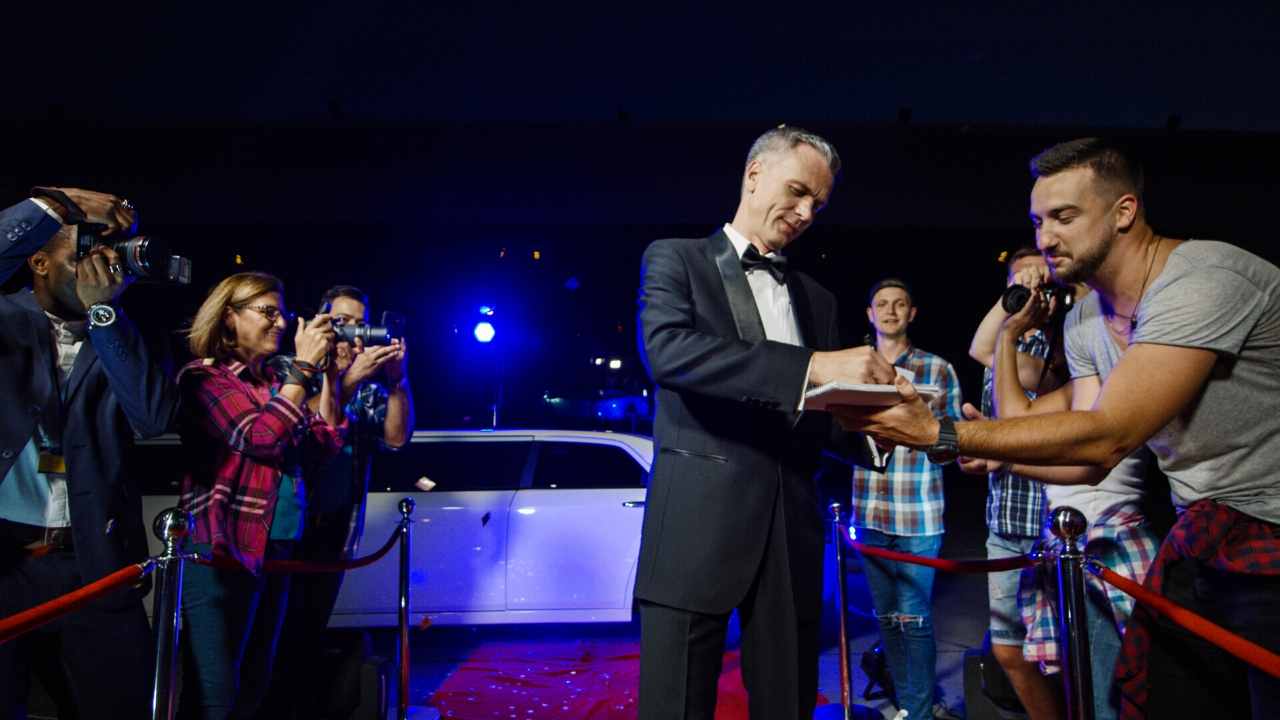 Read More
Did you miss our previous article…
https://www.mansbrand.com/the-state-of-the-race-and-so-it-begins/

The Beautiful and the Damned – Top Ten Performances of the Year