No power, no fans, no AC: The villagers fighting to survive India’s deadly heatwaves

Suman Shakya wants me to touch the concrete wall of her bedroom, where her one-year-old son lies soaked with sweat. It burns my hand as if it were a hot pan. “Now imagine sitting in front of a hot pan in this weather for as long as it takes to make rotis for the whole family,” she says.

Outside the temperature is 44 °C (111 °F). My throat is dry and my head spins. Sweat pours down my face, getting into my eyes and blurring my vision.

Shakya lives in the farming village of Nagla Tulai in the north Indian state of Uttar Pradesh, where lately the heat has been punishingly cruel. Villagers here have always had to endure hot summers, but the past few years have tested their strength.

Divya, 20, prepares a meal at her home.SAUMYA KHANDELWAL

This year, after the end of a harsh winter, the temperature has been rising since March. In mid-May it hit 49 °C (120 °F), the highest India has recorded in 122 years. Since May, local news reports have attributed more than 50 deaths to the record-breaking heat.

At the end of April, when the daytime temperature crossed 45 °C (113 °F), most residents of Nagla Tulai sought succor in the hot winds blowing outdoors. Since northwest India first began to see alarming temperatures, local governments have been advising people not to go out in the sun if they can help it. But Nagla Tulai is one of the few Indian villages yet to be electrified. That means no fans, no coolers, and no air conditioners for its 150-odd households.

Instead, the women of Nagla Tulai have taken their cooking to the rooftops. There they sit for hours stuffing tinder into their clay stoves to keep them burning even as the sun breathes fire at them from above.“You can’t even flick the sweat off your face; it will wet your hands and spoil the rotis,” says Shakya.

That climate change is exacerbating South Asia’s heat waves is no longer in question. This year alone, two new studies have explored the linksA report by World Weather Attribution found that the likelihood of a heat wave like this year’s has increased by 30 times since the 19th century.And an attribution study carried out by the UK’s Met Office pointed out that the chances of unprecedented heat waves in India and Pakistan have been made 100 times higher by climate change. The question to be answered next is how people faced with life-threatening heat are going to cope with it.

“Almost everybody is affected; only the extent varies,” says Vimal Mishra, a climate scientist at the Indian Institute of Technology Gandhinagar in the western state of Gujarat. “People who are less affected [than the others] are those who can afford air conditioning.” The National Disaster Management Authority counts 23 out of India’s 28 states as being vulnerable to heat waves. 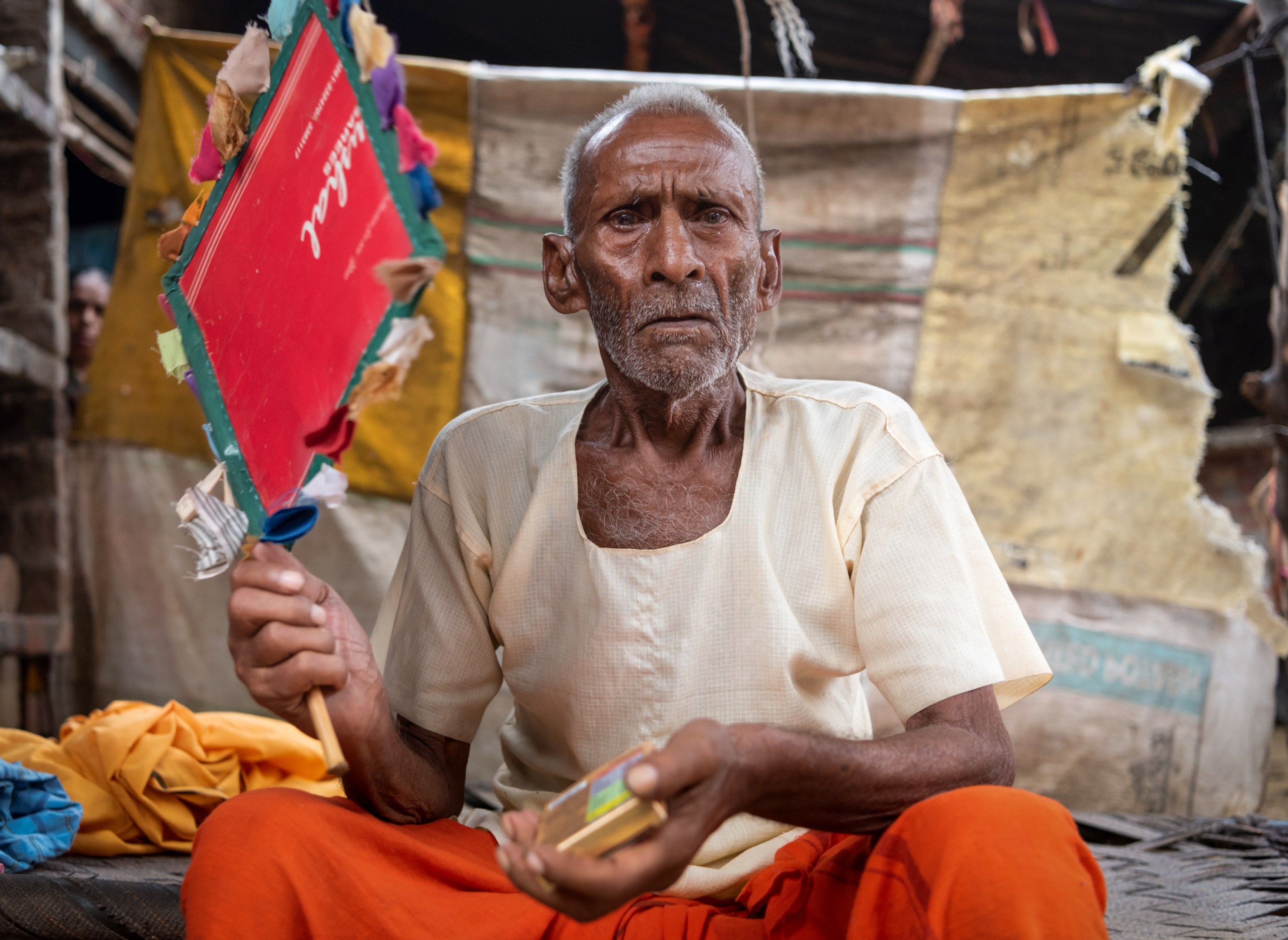 Raja Ram, 97, fans himself with a handmade fan at his home in Nagla Tulai.SAUMYA KHANDELWAL

Indeed, the sale of air conditioners has shot up in India since March, especially in urban areas. In Etah, the nearest city to Nagla Tulai, the hum of ACs drowned out all other noise every time electricity came on.

“The majority of houses run AC units in this town,” says Devesh Singh, a television journalist who has been filing reports on Etah’s summers for 22 years. Many households in the city steal the necessary electricity from state-owned power companies to avoid paying the steep bills.They do it by attaching an aluminum hook,

This $1.5 billion startup promised to deliver clean fuels as cheap as gas. Experts are deeply skeptical.

Why the balance of power in tech is shifting toward workers