Nissan Motor Co., Ltd. just announced the new Nissan GT-R for the Japan market. The announcement also revealed two limited-grade models, namely the GT-R Premium Edition T-spec and the GT-R Track Edition Engineered by NISMO T-spec. All models are scheduled to be released on the second half of October 2021.

The limited-edition T-specs will come with a carbon-fiber rear spoiler, exclusive carbon ceramic brakes, an exclusive badge for the front and rear, as well as an exclusive engine cover. 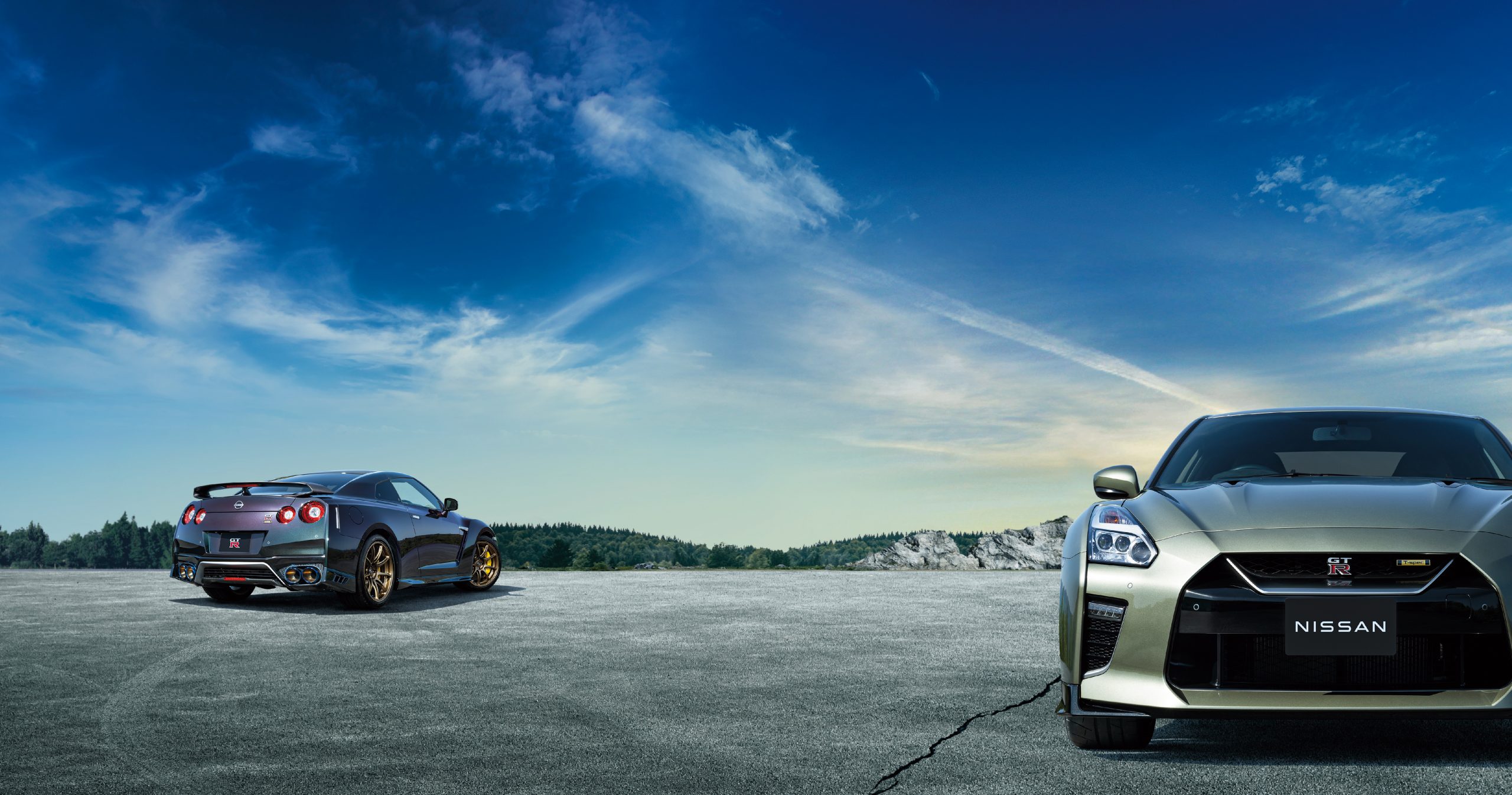 Only 100 units of the limited-edition models are planned to be released, and successful purchases will be selected by lot.

The T-spec options have added two new body colors: Millennium Jade and Midnight Purple. Millennium Jade conveys sophistication, and gives off a subtle, but powerful presence. Midnight Purple is inspired by the color-shift of the aurora borealis and is an updated and improved version of the color that was seen on previous GT-Rs. 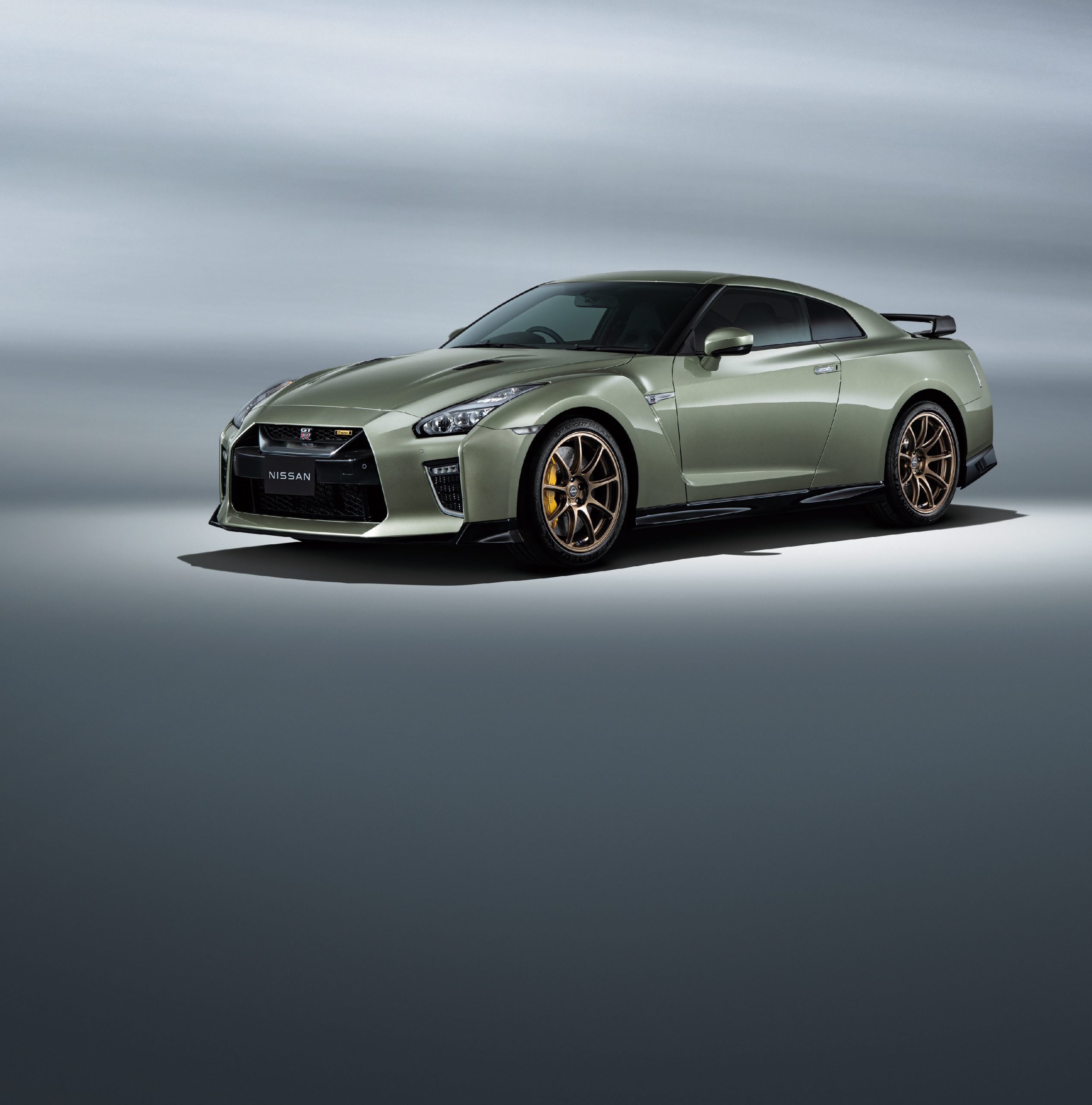 The T-spec nomenclature is inspired by the words ‘trend’ and ‘traction’, and it also embodies GT-R’s philosophy of leading and shaping the times. As an innovator, the GT-R was made to always be a step ahead of the times. The GT-R engineers worked hard on giving the GT-R the key ability to drive with a robust grip, making it a traction master.

There will also be an exclusive interior design for the Nissan GT-R Premium Edition T-spec. It will also be equipped with Rays forged alloy wheels (bronze) and suspension that utilizes the weight reductions below the springs. It was also given an expanded wheel-rim width to increase its rigidity and enable a smooth and sensitive handling. 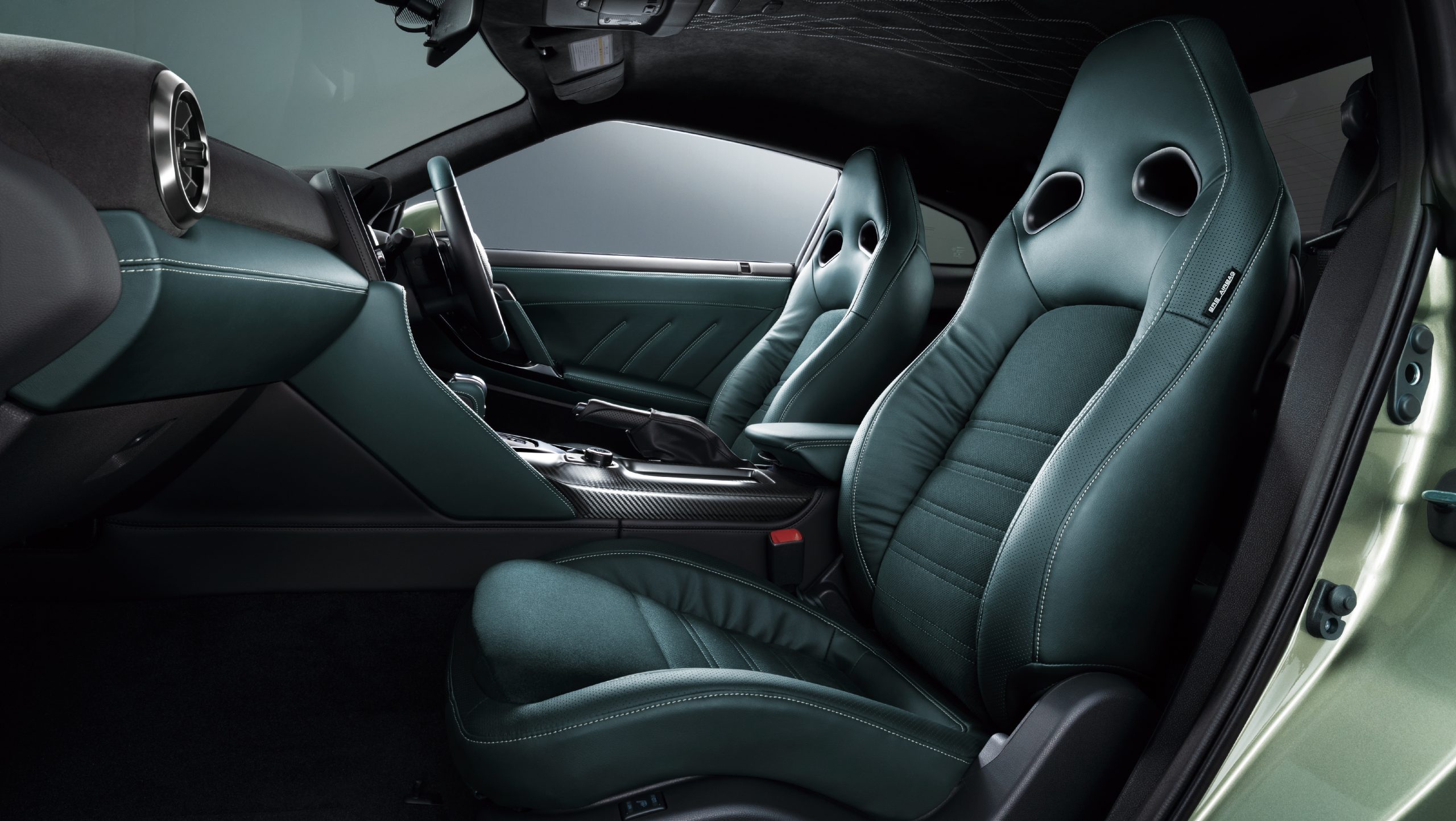 Behind The Scenes at Velocity Invitational 2021