Last year, Nissan announced the Nissan NEXT transformation plan and since then they have been changing their business to be able to give superior brand value. As part of this effort, they have joined the highly competitive Super GT series using the all-new Nissan Z sports car.

Nissan has continued to work hard to deliver customer excitement through innovation. In the early 1970s, Nissan was a newcomer to motor racing in the United States, yet they were able to record straight wins at the SCCA C Production Series using the 530 240Z. 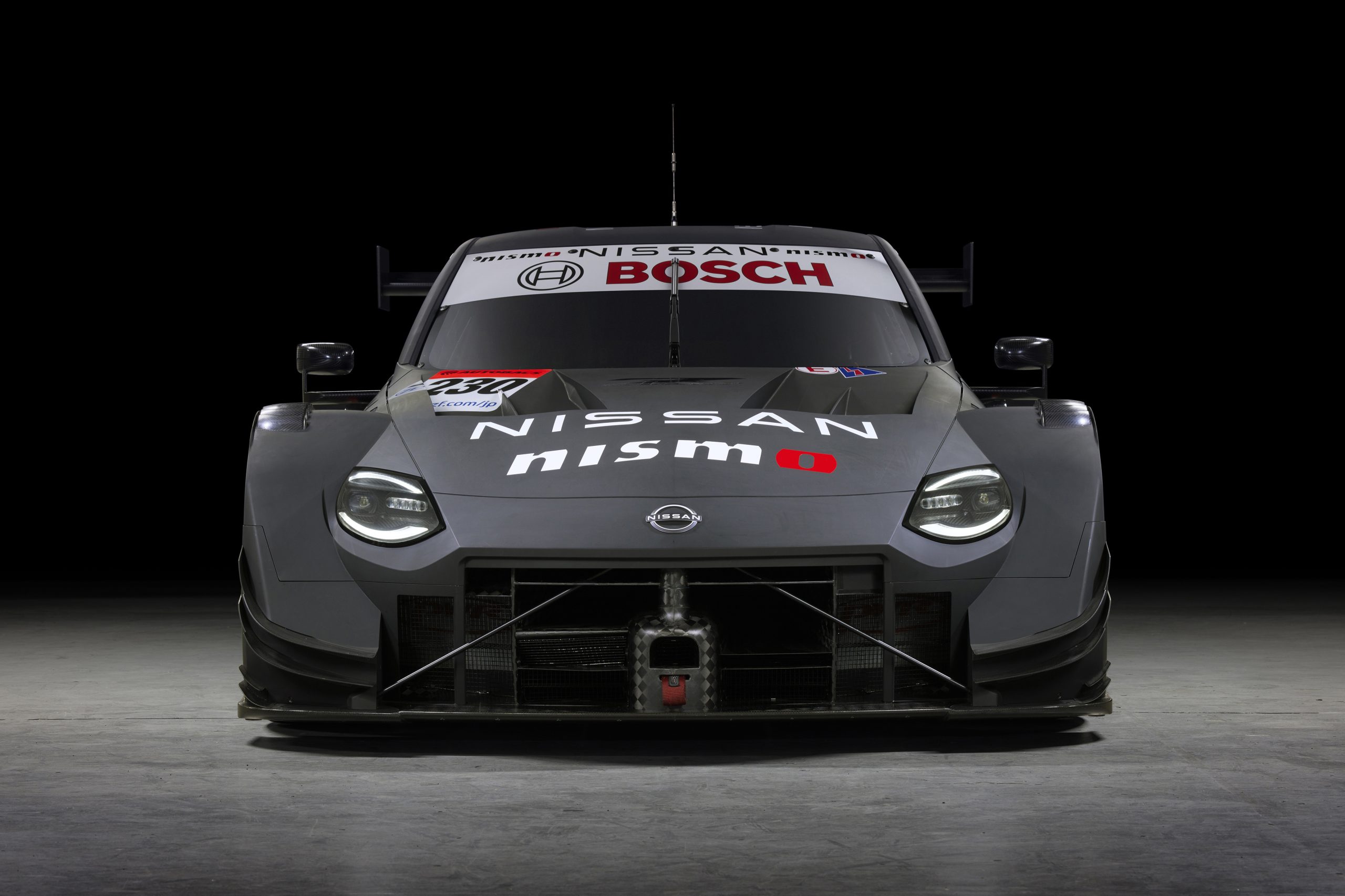 In the 1990s, Nissan was able to record multiple wins at the IMSA Series using the Z32 300ZX. They also joined the JGTC/Super GT series using the Z33 in the 2000s and it was then that they recorded their first series championship.

“The Nissan Z GT500 symbolizes Nissan’s spirit of taking on challenges and bringing excitement to life. Through our racing efforts we continue to innovate our cars and we race to win with the same daring we have displayed so many times over the years,” shared Nissan COO Ashwani Gupta.

“We are entering the 2022 Super GT series with our all-new Nissan Z GT500 car and our huge passion for motorsports. We hope that our fans will continue to passionately support the Nissan and NISMO motorsport teams,” Nismo President and CEO Takao Katagiri added. 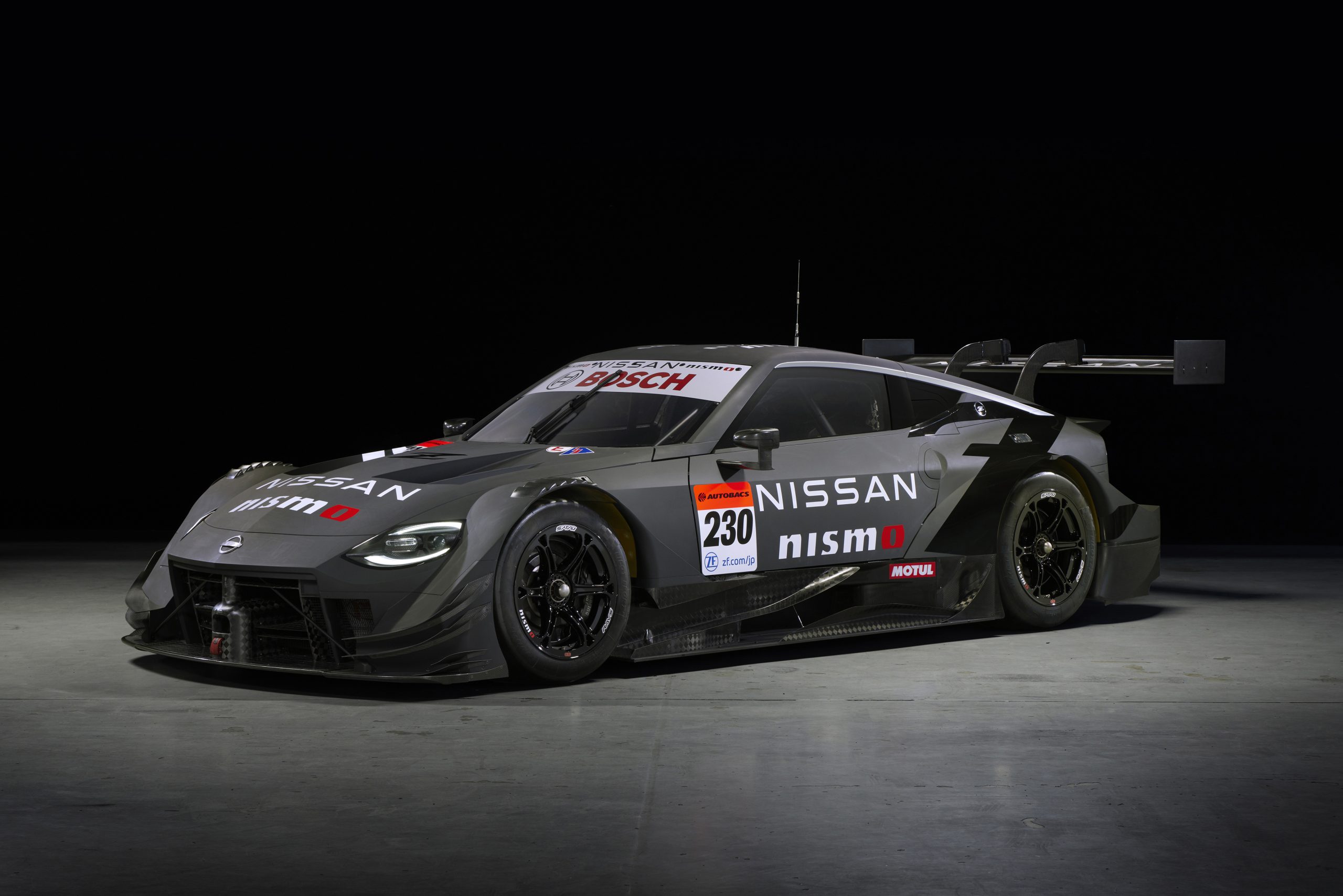 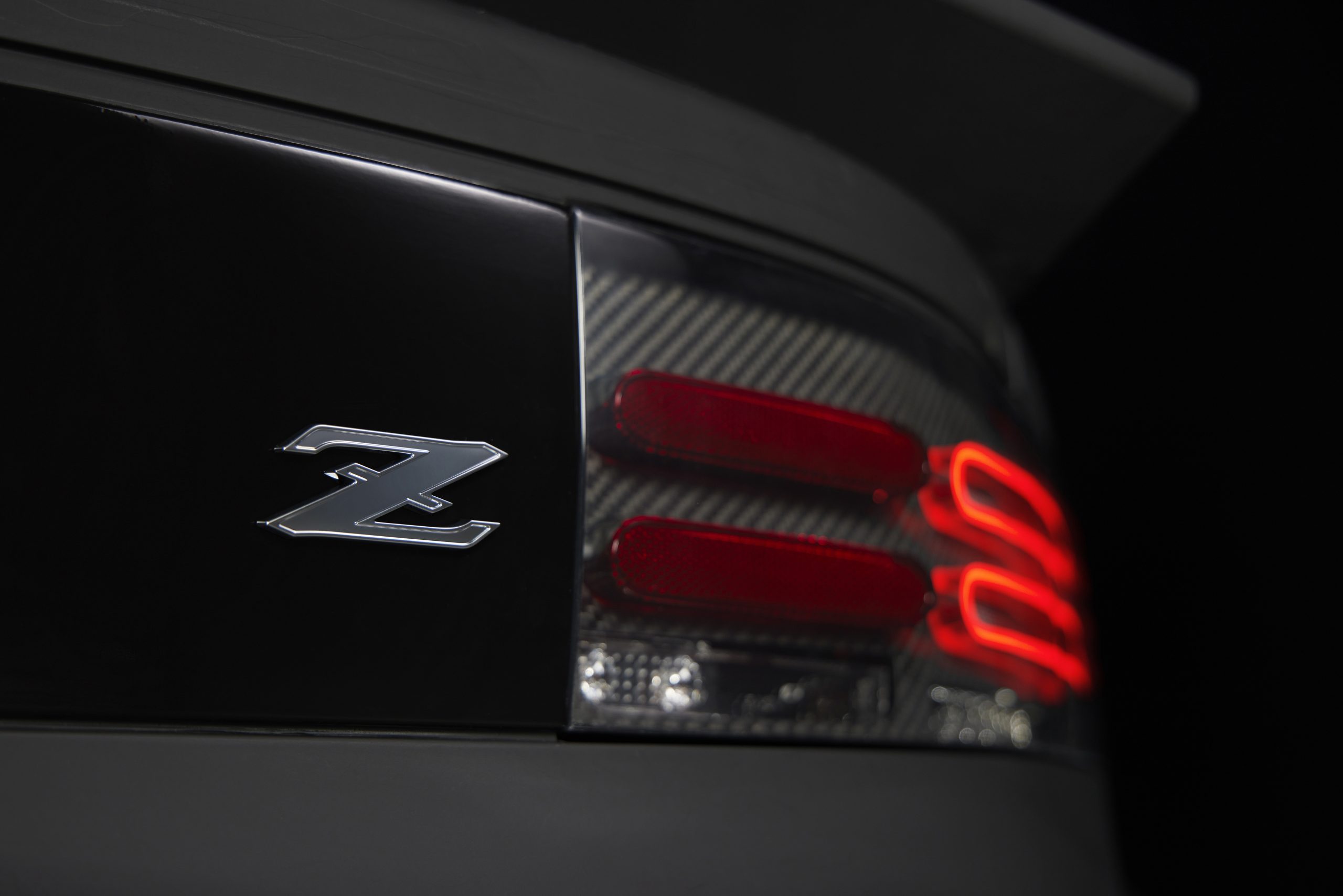 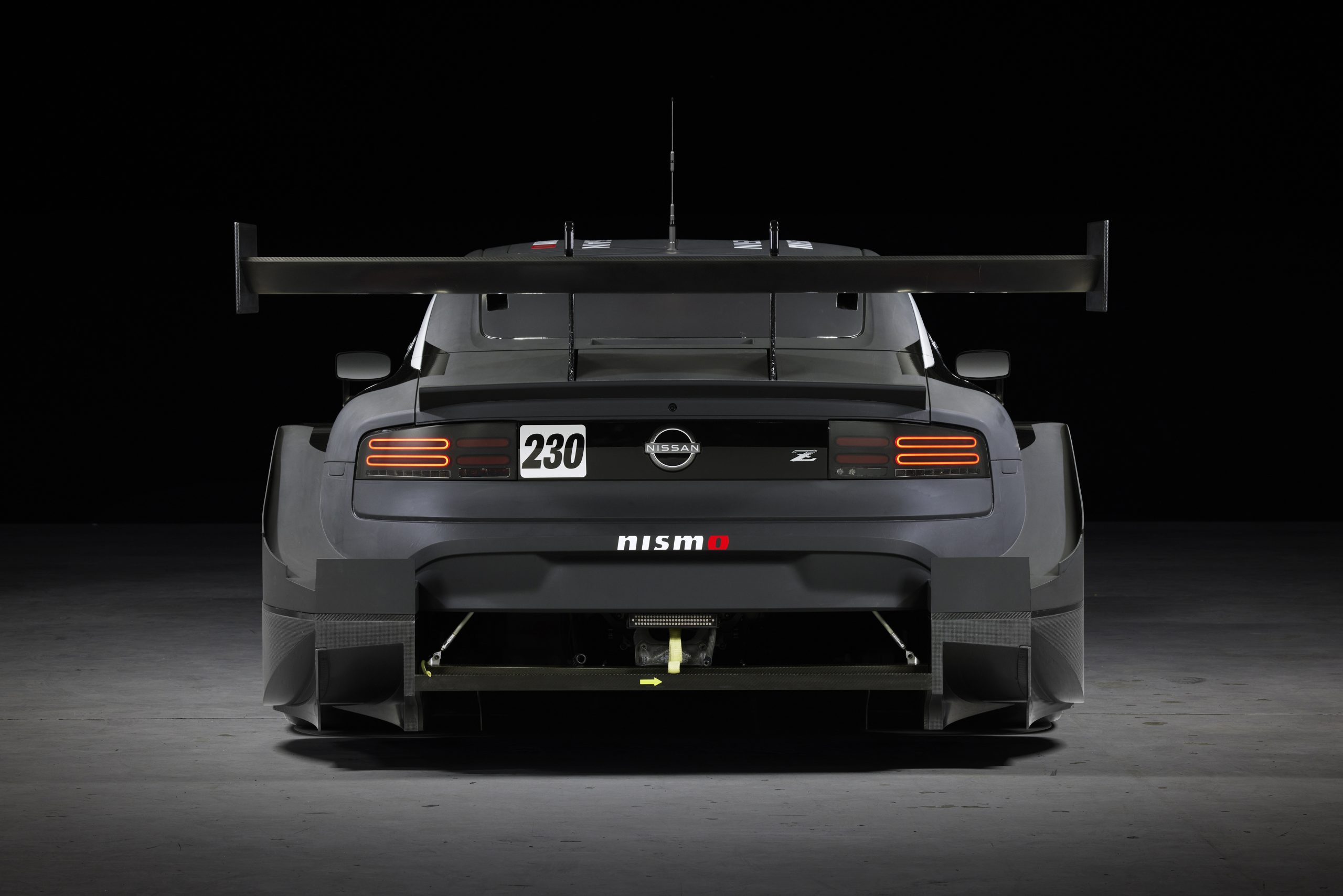 Did you miss our previous article…
https://www.mansbrand.com/a-visit-to-the-torino-auto-museum/

Richard Hammond Is Selling His Beloved Fleet Of Classic Rides