This year, the James Bond film series is celebrating their 60th anniversary, and as part of the celebration, they have added exciting new exhibits to the Bond in Motion – No Time To Die exhibition at Beaulieu.

The National Motor Museum have now added Madeleine Swann’s Toyota Land Cruiser Prado J90 – complete with the child seat Mathilde used. After they were located by Safin’s team, Bond himself drove the family SUV to bring Madeleine and his daughter to a hideout in the forest. During the whole time he was driving towards the safehouse, he had to fend off a fleet of bikes, 4x4s, and even a helicopter! The intense scenes were shot on the Atlantic Highway in Norway. 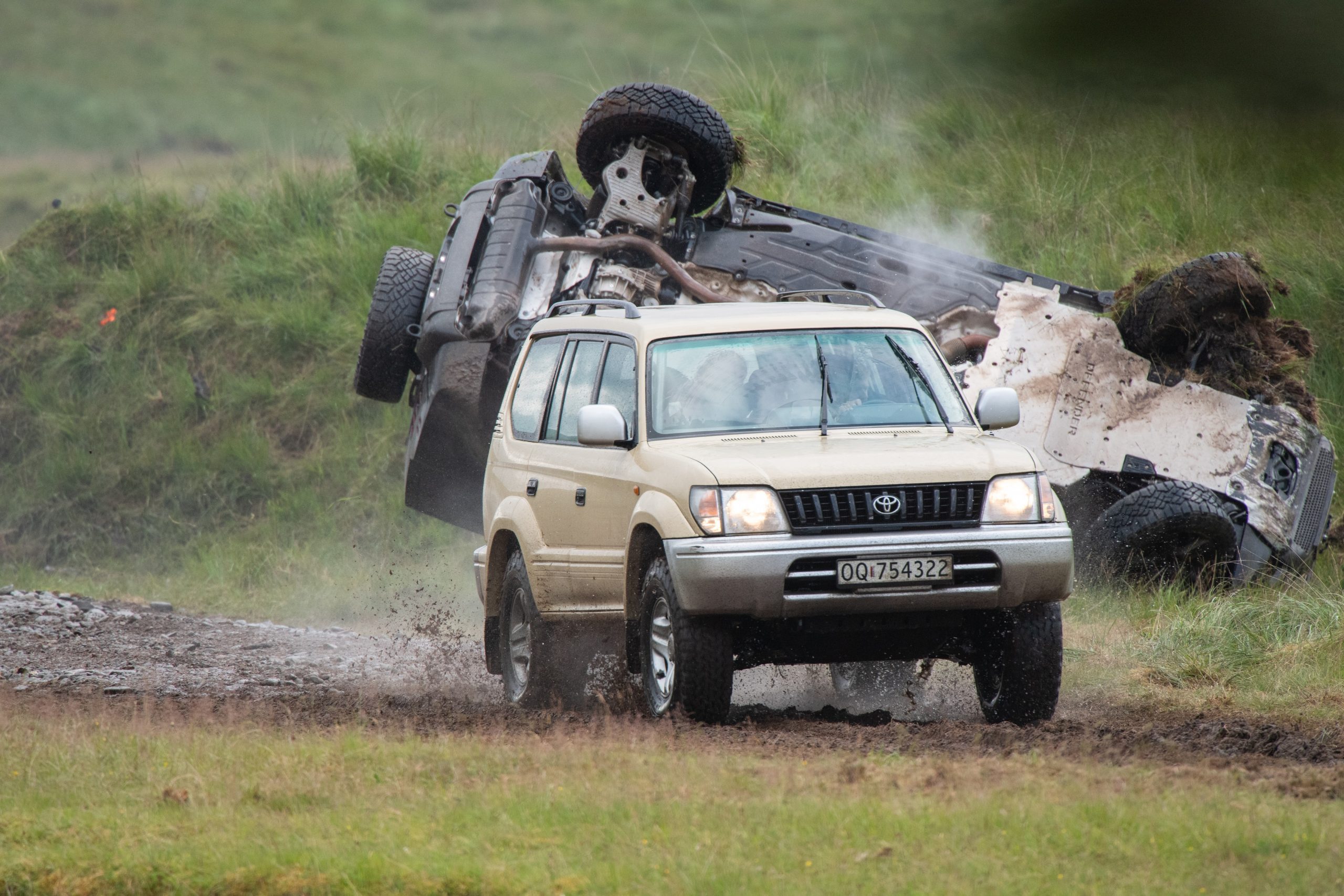 There will also be new gadgets included in the updated exhibit including the handbag of Cuban CIA agent Paloma, as well as her spy-enhanced lipstick case which holds the listening devices that she and Bond used during the SPECTRE gathering. Another new arrival to the Beaulieu exhibit is the state-of-the-art QDar tracking device that 007 agent Nomi used to create a 3D map of Safin’s island bunker.

Another interesting gadget is toxin vial that actor Rami Malek’s character, Safin, used in the movie. When the vial broke, the beloved spy was permanently infected with a potentially lethal toxin. 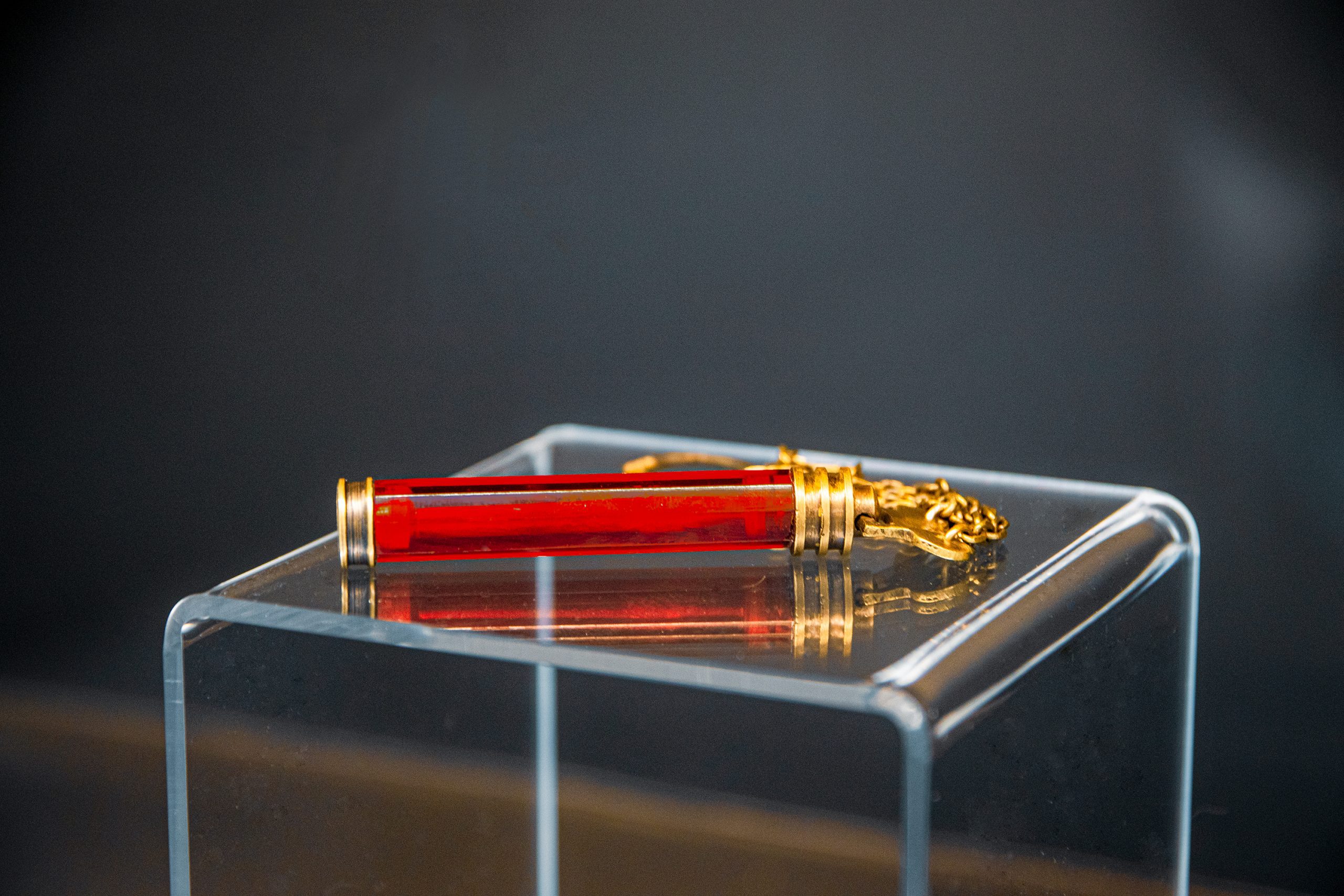 The exhibition gives Bond fans the chance to see many of the beloved original vehicles used in the film franchise, as well as the gadgets and costumes used in No Time To Die. Behind the displays are large screens showing the action shots from the film that the prop featured on.

Russell Bowman, Beaulieu Enterprises Managing Director, shared, “The Bond exhibition has been hugely popular with our visitors and I am sure they will be delighted to see the exciting new additions. We are grateful to Eon Productions for the opportunity to host the No Time To Die exhibition in Bond’s 60th anniversary year.” 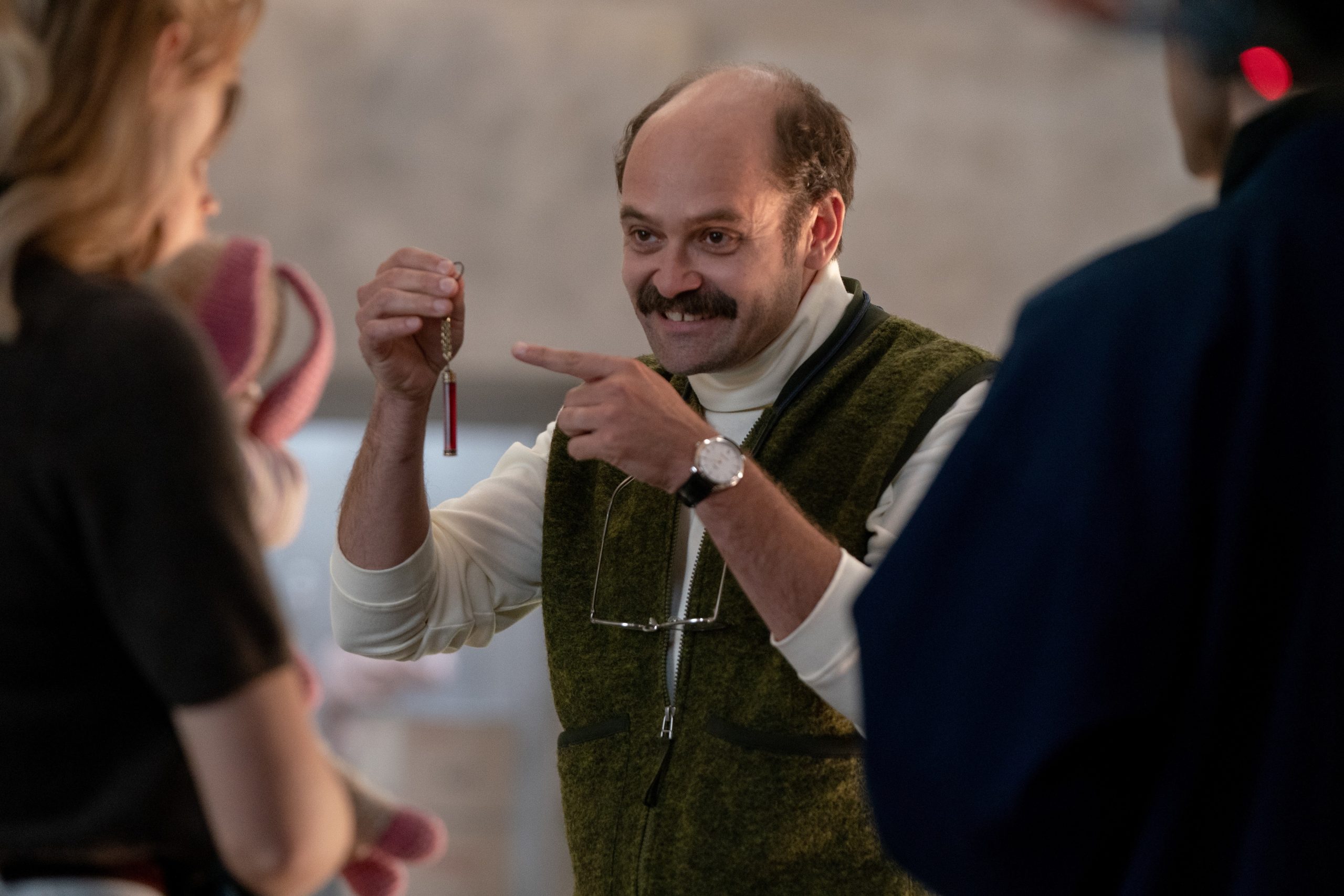 Another interesting supercar is the Aston Martin DBS Superleggera which Nomi drove in the movie. It is the No Time To Die Aston Martin V8 and was last seen in movie The Living Daylights (1987). Other notable vehicles include the four-wheel drive Land Rover Defender 110, the Royal Alloy Scooter and the Triumph Scrambler motorcycle.

Visitors will also be able to see the costumes and accessories that Bond and Primo used in the movie. Information about the item on display can be seen on the electric tablets which the visitors can swipe left or right to read the captions. Some of the impressive gadgets on display are the Q-enhanced Omega Seamaster Diver 300M watch and some DB5 weapons, with the technical plans for the vehicle design. 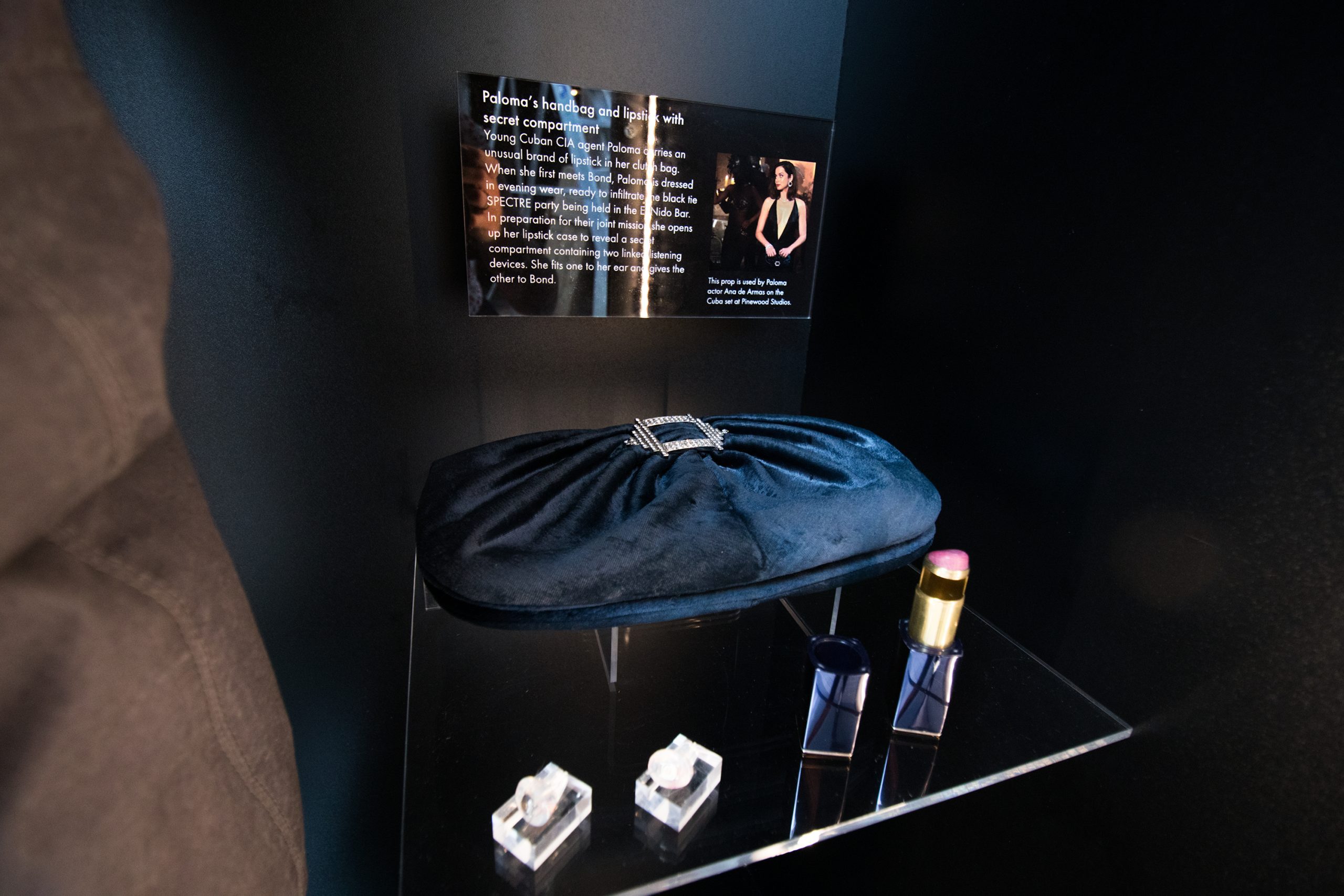 By: Reggie
Title: New Props And James Bond Car Added To No Time To Die Exhibition
Sourced From: sportscardigest.com/new-props-and-james-bond-car-added-to-no-time-to-die-exhibition/
Published Date: Wed, 25 May 2022 08:20:01 +0000

Did you miss our previous article…
https://www.mansbrand.com/introducing-the-new-maserati-mc20-cielo-with-picture-gallery/