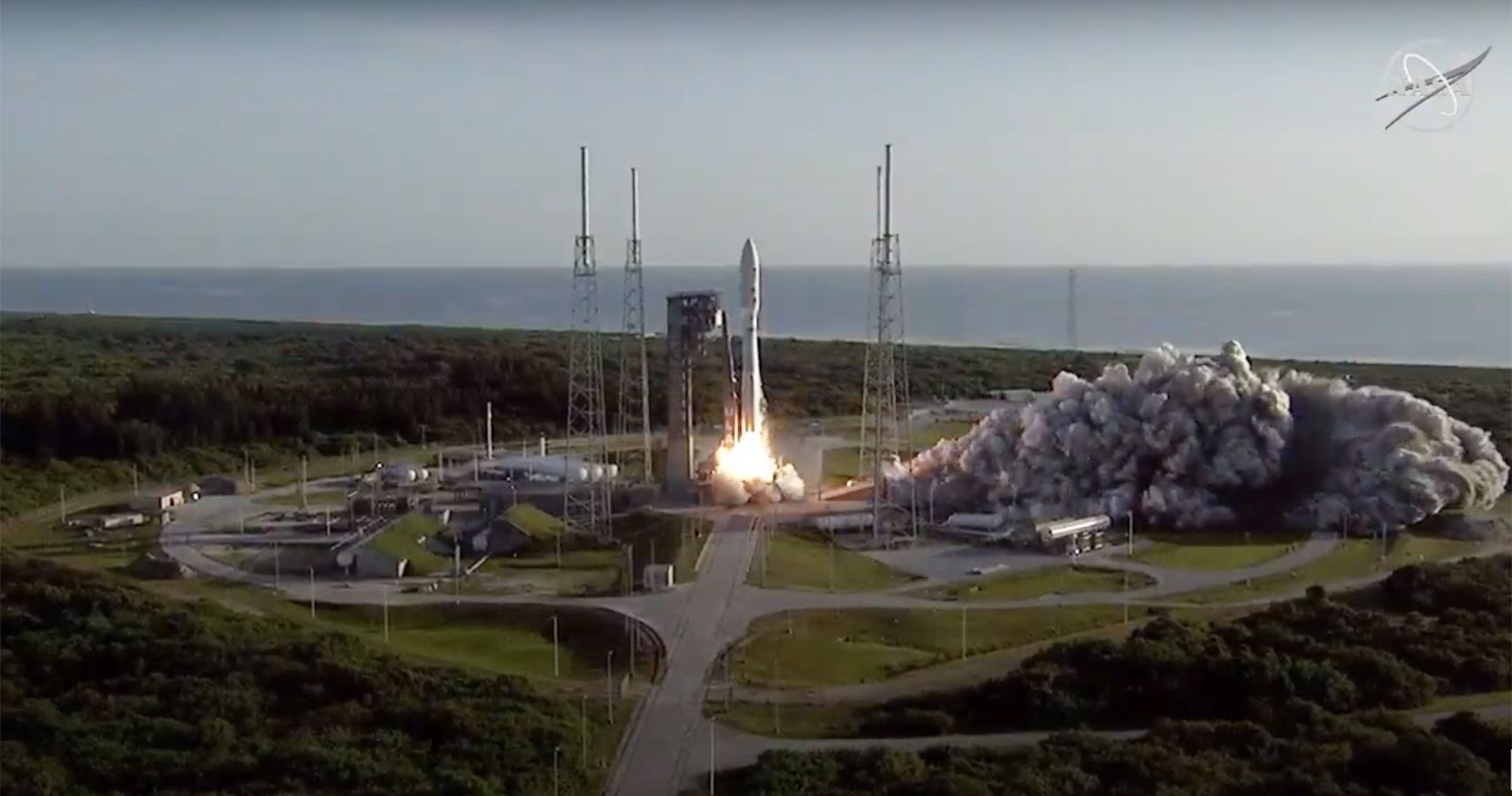 At exactly 7:50 am EST today, July 30, 2020, the National Aeronautics and Space Administration (NASA) launched its Mars 2020 Perseverance Rover at Cape Canaveral Air Force Station, Florida. The Atlas V-541 rocket carrying the Martian rover took off successfully at the very first launch opportunity. But what is the Perseverance rover and why is it going to Mars? Let’s take a look. 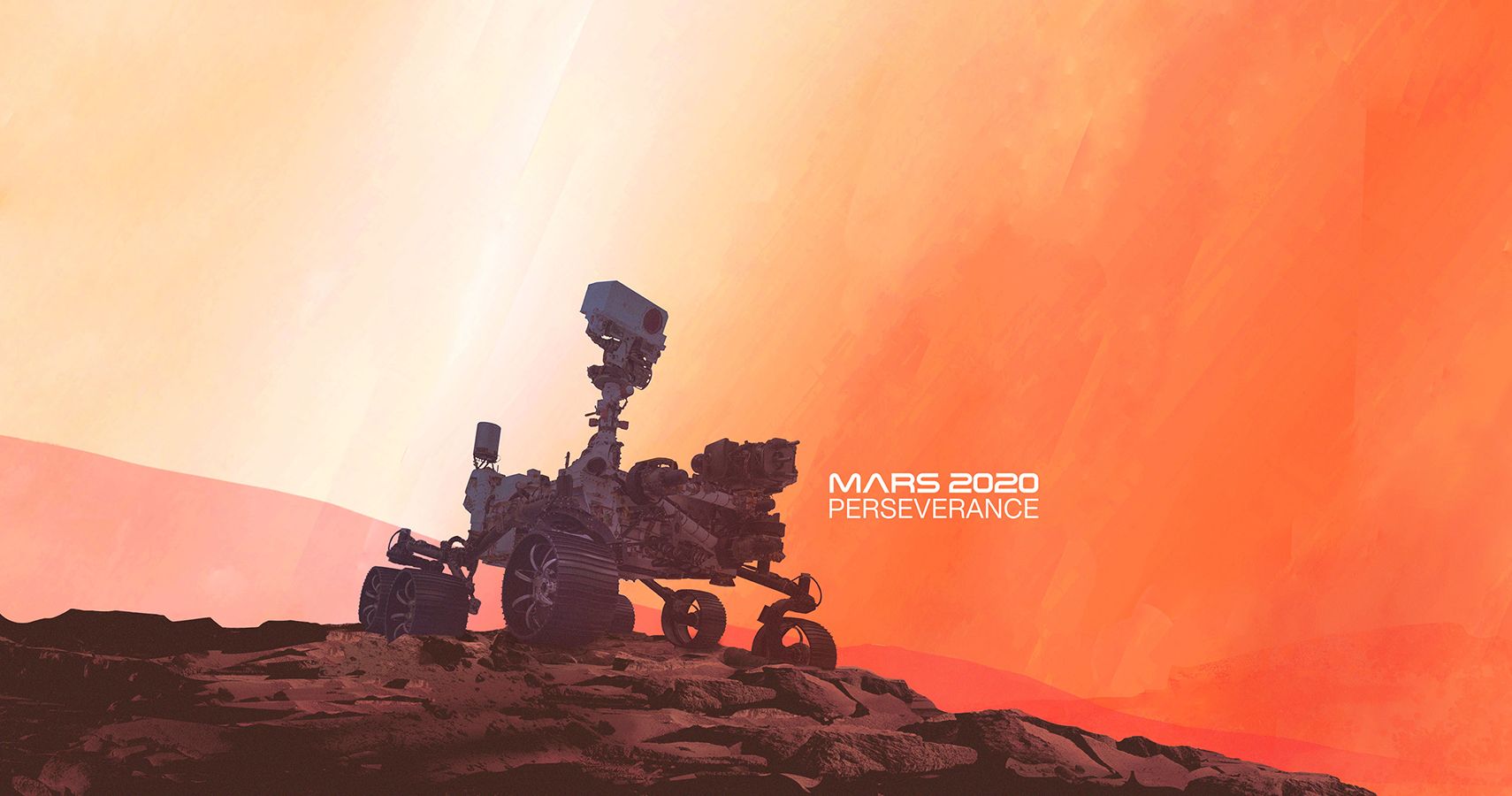 NASA has been engaged in the robotic exploration of the Red Planet for decades, and the Mars 2020 mission with Perseverance rover is a big part of its Mars Exploration Program. The Perseverance rover has been tasked to achieve four science objectives that would support the goals of the Program.

First, Perseverance will look for habitability, which entails identifying past environments that could support microbial life. Second, the rover will be seeking biosignatures or signs of possible past microbial life (ancient life) in these habitable environments.

Third, the Martian rover will collect core rock and soil samples from the Martian, and then store them on the planet’s surface. These samples will be returned to Earth in future missions. Lastly, Perseverance will test whether it’s possible to produce oxygen from the Red Planet’s atmosphere, which is 96 percent carbon dioxide.

Now, that Perseverance has been launched, we just have to wait for its arrival on Mars. As per NASA’s estimates, the rover will travel through space for six and a half months, setting its arrival at the Red Planet on February 18, 2021. Perseverance will land at the site of an ancient river delta in a lake that used to fill Mars’ Jezero Crater. Scientists believe this delta may contain traces of ancient life.

Landing on Mars could be tricky though, as it needs to get to the ground without damage, and Perseverance has a guided entry, descent, and landing system to achieve this. Its landing system includes a parachute, descent vehicle, as well as an approach called a “skycrane maneuver.” 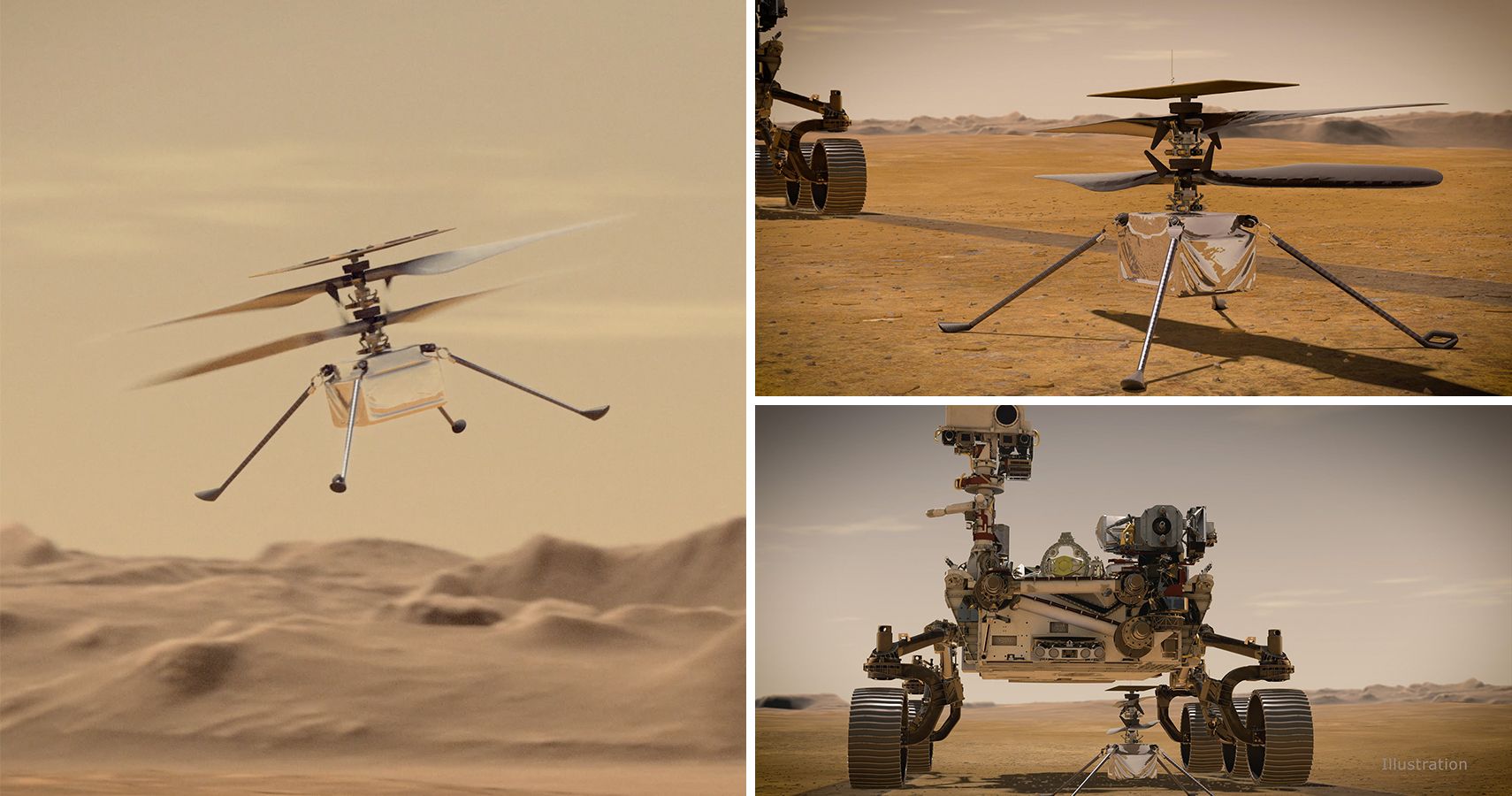 Perseverance isn’t alone going to Mars though. Tucked on its belly is the Ingenuity helicopter, which is a separate experiment that will test powered flight on the Red Planet. Ingenuity will also serve as a scout for Perseverance, planning the best routes the rover can take. Stay tuned for more out-of-this-world updates.

Did you miss our previous article…
https://www.mansbrand.com/lamborghini-unveils-track-only-essenza-scv12-hypercar-hotcars/