Money is about to enter a new era of competition

Money is one of humankind’s most remarkable innovations. It makes it possible to trade products and services across great geographic distances, between people who may not know each other and have no particular reason to trust each other. It can even be used to transfer wealth and resources over time. Without money, trade and commerce—all human economic activity, really—would be severely constrained in terms of time and space.

The privilege of issuing money is synonymous with economic power. So it should come as little surprise that history is replete with examples of currency competition, both within countries and between them. In China, home of the world’s first paper money, currencies issued by private merchants and provincial governments competed for many centuries. Indeed, banknotes issued by governmental and private banks coexisted in China as late as the first half of the 20th century.

What finally, decisively ended this competition was the emergence of central banks, which were given the exclusive privilege of issuing legal currency and tasked with maintaining its stability. This shift happened quite early in Sweden; the world’s oldest central bank, the Riksbank, was established there in the 17th century. In China, competition closed with the founding of the People’s Bank of China in 1948, shortly before the formal creation of the People’s Republic of China. Since the central banks stepped in, competition has been mostly international, with the relative value of currencies depending on the reputation and stability of the central banks issuing them.

We now stand at the threshold of another era of upheaval. Cash is on the way out, and the digital technologies that are replacing it could transform the very nature and capabilities of money. Today, central-bank money serves at once as a unit of account, a medium of exchange, and a store of value. But digital technologies could lead those functions to separate as certain forms of private digital money, including some cryptocurrencies, gain traction. That shift could weaken the dominance of central-bank money and set off another wave of currency competition, one that could have lasting consequences for many countries—particularly those with smaller economies.

In ancient societies, objects such asshells, beads, and stones served as money. The first paper currency appeared in China in the seventh century, in the form of certificates of deposit issued by reputable merchants, who backed the notes’ value with stores of commodities or precious metals. In the 13th century, Kublai Khan introduced the world’s first unbacked paper currency. His kingdom’s bills had value simply because Kublai decreed that everyone in his domain had to accept them for payment on pain of death.

Kublai’s successors were less disciplined than he was in controlling the release of paper currency. Subsequent governments in China and elsewhere gave in to the temptation of printing money recklessly to finance government expenditures. Such wantonness typically leads to surges of inflation or even hyperinflation, which in effect amounts to a precipitous fall in the quantity of goods and services that a given sum of money can buy. This principle is relevant even in modern times. Today, it is trust in a central bank that ensures the widespread acceptance of its notes, but this trust must be maintained through disciplined government policies. 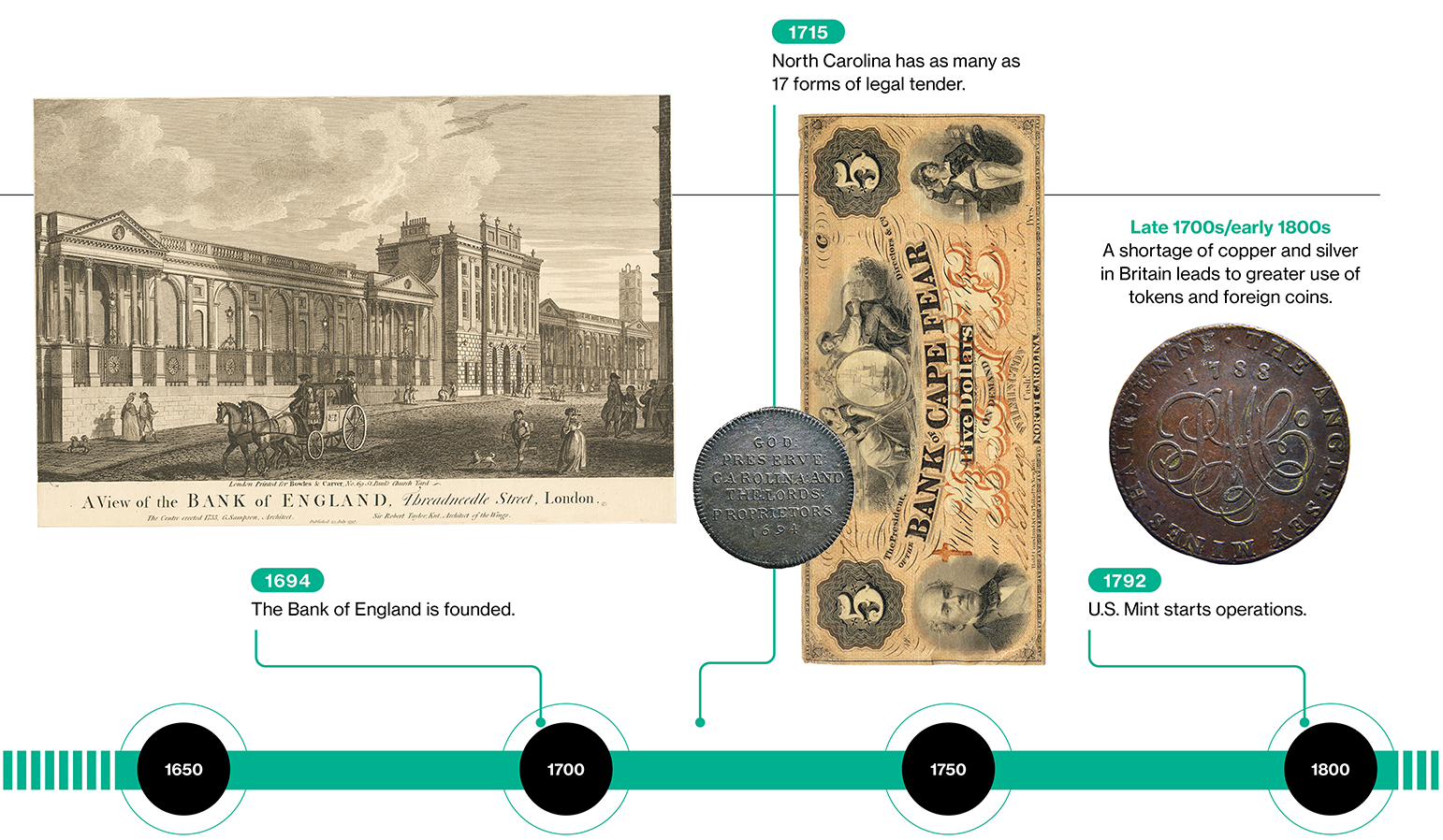 Did you miss our previous article…
https://www.mansbrand.com/the-download-europes-ambitious-ai-act-and-picturing-our-galaxys-black-hole/

Enterprise service management—from back office to the forefront

Inside the fierce, messy fight over “healthy” sugar tech