Mona Hammond, a former EastEnders star and West End trailblazer, has died. She was 91.

No cause of death has been given.

READ MORE: Hayden Panettiere says she was given ‘happy pills’ at 15 as the former child star opens up about her battle with addiction

The actor was of Chinese and Jamaican heritage, according to The Guardian, changing her name from Mavis Chin to Mona Hammond to avoid typecasting. Hammond was born in Jamaica and moved to Britain in 1959, working in an office while attending evening acting classes. Before long, she had won a scholarship to leading British acting college RADA. She graduated in 1964 and was soon gracing the boards in theatres across the country. 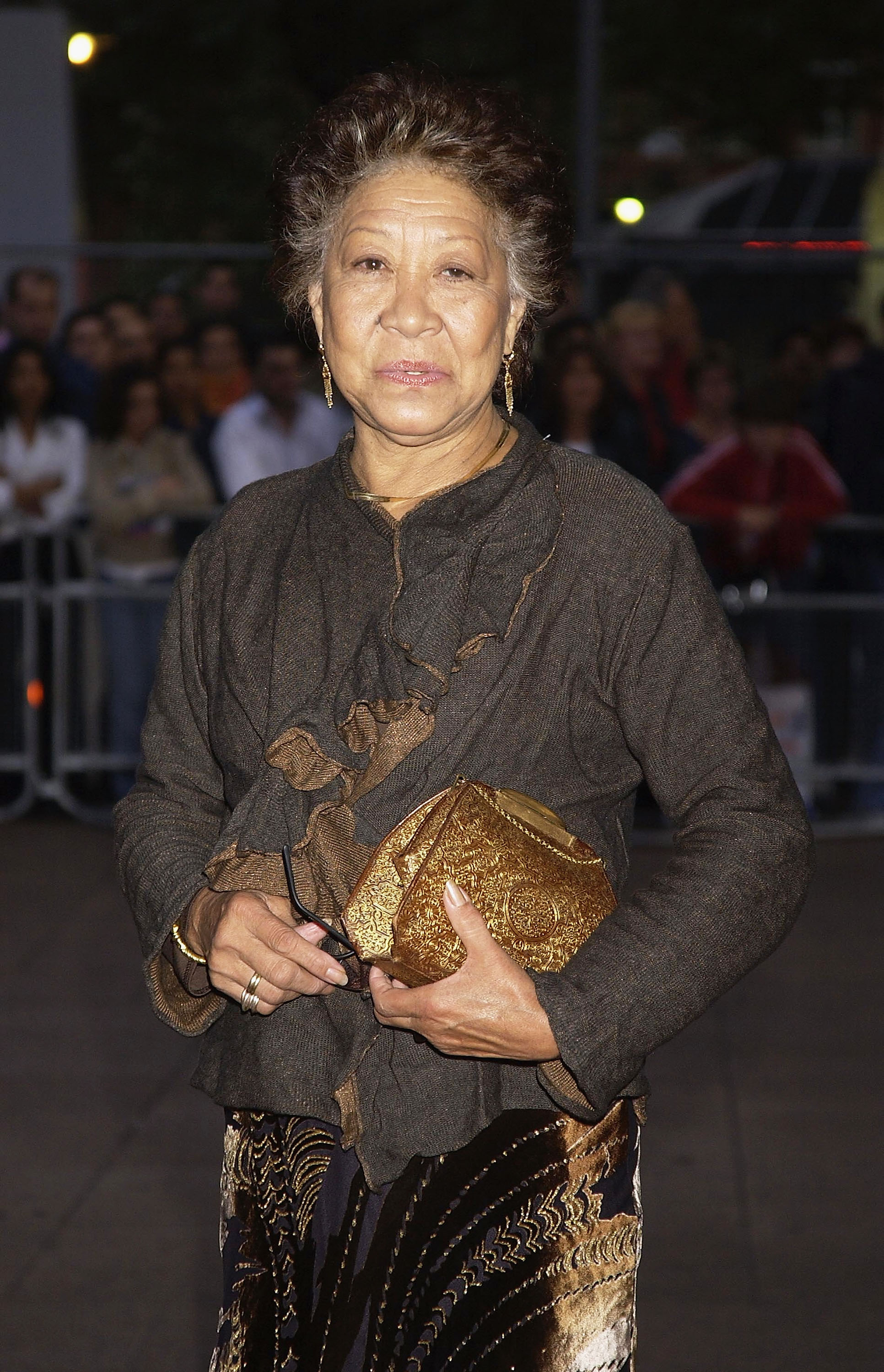 She also appeared in 70 roles on screen, including in comedies The Crouches and Us Girls, as well as playing Aunty Susu in sitcom Desmond’s, which ran from 1989 to 1994, and soaps such as Coronation Street, Holby City and Doctors. In 2005 she appeared in the film Kinky Boots alongside Chiwetel Ejiofor, Joel Edgerton and Sarah-Jane Potts.

In 2006 she played Rita-Anne in Doctor Who, alongside David Tennant and Billie Piper, and two years later had a role in Roland Emmerich’s feature 10,000 BC.

Her last on-screen role was in 2016, in a short called Bucky opposite Frances Barber.

READ MORE: Carlos Santana passes out on-stage during US concert

News of Hammond’s death prompted an outpouring of tributes, including from RADA, who tweeted: “We are deeply saddened to hear of the passing of Mona Hammond, trailblazer, RADA Graduate and honorary fellow” while the EastEnders Twitter account also paid tribute, posting: “We are deeply saddened to hear that Mona Hammond has passed away. Mona created a no-nonsense grandmother in Blossom Jackson who was adored by the audience and everyone who worked with her. Our love and thoughts are with Mona’s family and friends.”

Talawa’s artistic director Michael Buffong said in a statement: “Throughout her extensive career, Mona has been a trailblazer in the arts and her incredible legacy will continue; she embodies Talawa – ‘small but mighty.'”

The theatre company also published a tribute to Hammond on their website. “We are devastated to hear of the passing of Mona Hammond OBE,” the statement reads. “Known and loved by many as Blossom in ‘Eastenders’ and Aunty SuSu in ‘Desmond’s,’ we knew Mona as the co-founder of Talawa Theatre Company – she was our National Treasure. As one of the founders of Talawa Theatre Company, Mona’s passion and vision have been fundamental to all we do to create Black theatre and make theatre more accessible for Black people in the U.K.”

“Her prominent roles in theatre, TV and film, allow others to stand on her shoulders,” the statement continues. “Mona Hammond inspired and continues to inspire so many who will always be indebted directly or indirectly by her great body of work. Mona was in the very first Talawa production in 1986, a dramatisation of The Black Jacobins by CLR James  – the story of Toussaint Louverture, who led the Haitian revolution. At a time when it was believed that Black actors could not play British classics, Mona redefined classic roles such as Lady Bracknell in Oscar Wilde’s The Importance of Being Earnest in 1989.”

“Mona’s repertoire also included Madam Love in the Jamaican classic An Echo in the Bone by Dennis Scott in 1986, described by The Caribbean Times as ‘drama which touches the human soul’, the musical ‘O Babylon!’ in 1988, and her reimaging of the Fool in Talawa’s 1994 production of King Lear.

“Talawa would not exist without Mona and her fellow co-founders Yvonne Brewster, Carmen Munroe, and Inigo Espejel; she was instrumental in pushing forward the Black Theatre movement in the U.K. Mona was an integral and beloved member of the Talawa family, and we will miss her greatly.”

Hammond is survived by a son and a granddaughter.

Read More
Did you miss our previous article…
https://www.mansbrand.com/kaley-cuoco-reveals-sweet-gift-from-boyfriend-tom-pelphrey/