Mecum Auctions held the Mecum Orlando Summer Special Auction last July 28-31, and it was a huge success. 1,056 cars were on offer throughout the four-day event, and they recorded an overall sales of $35 million with a strong sell-through rate of 80% or 850 vehicles were hammered sold. 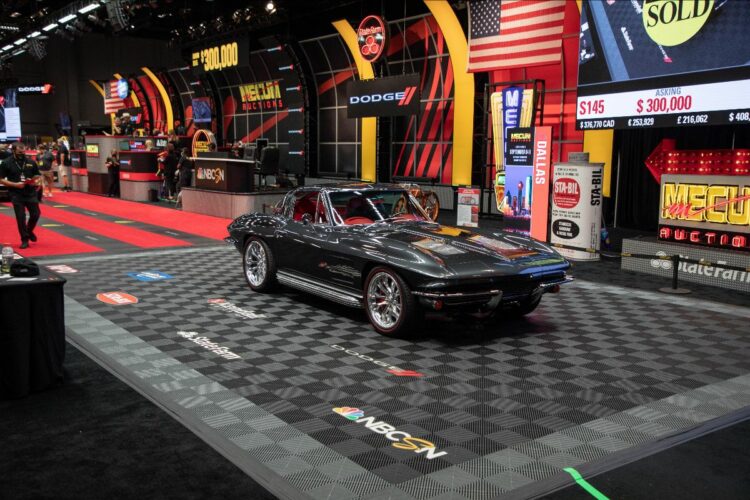 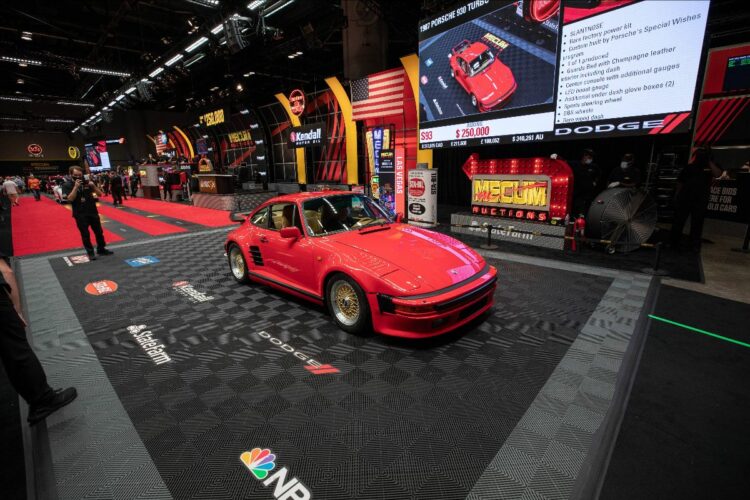 The fifth car that brought the highest selling price was a 1987 Porsche 930 Turbo Slantnose (Lot S93). It is a custom-built, one-of car with a rare factory power kit, and it achieved a final sale price of $286,000. 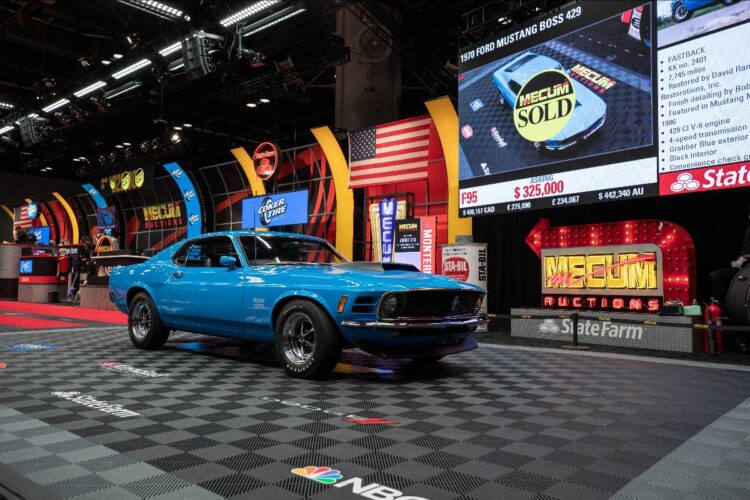 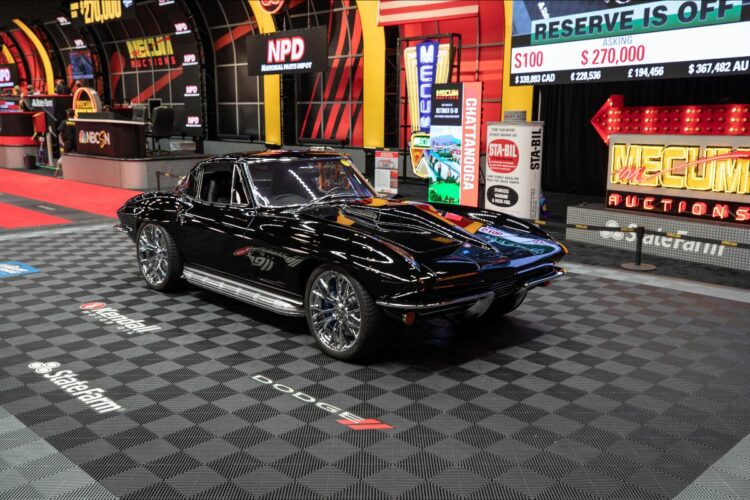 The Mecum calendar shows their next live event is scheduled on August 12-14, The Daytime Auction in Monterey, California. They will have around 600 vehicles on offer and will be featuring some impressive examples like the award-winning 1936 Delahaye Type 135 Competition Court Teardrop Coupe by Figoni et Falaschi and a Shelby Cobra Concept of 2004. There will also be an extravagant group of more than 80 collector cars named

Did you miss our previous article…
https://www.mansbrand.com/concours-of-elegance-celebrates-125th-london-to-brighton-emancipation-run-anniversary/