On October 7-9, the world’s largest collector car auction company, Mecum Auctions will be returning for its fifth annual collector car auction at the Las Vegas Convention Center. Mecum will be hosting three back-to-back auction weekends for October and the Las Vegas event is the first of the three. Named October Takeover, the two other auction events will be held in Chattanooga, Tennessee, and the Chicago region.

There will roughly be around 1,000 American muscle cars, Corvettes, classics, exotics, Hot Rods, trucks, customs, and more that will be crossing the auction block during the Mecum Las Vegas 2021. 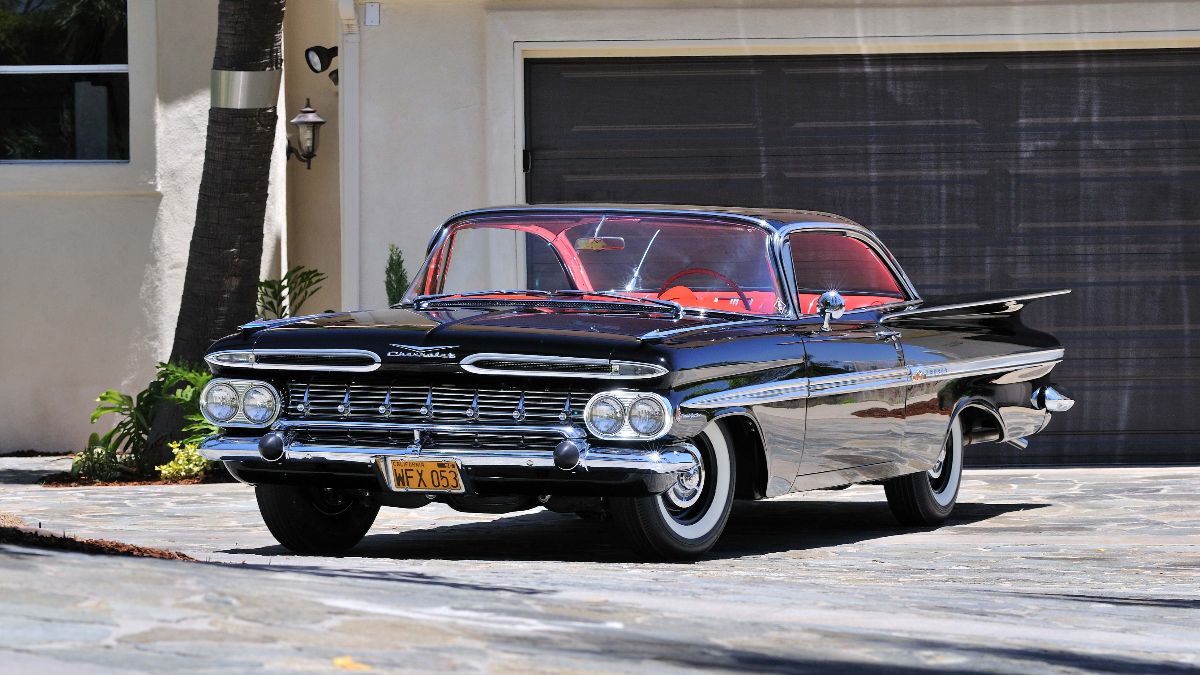 The 1959 Chevrolet Impala (Lot S126) is one of the featured lots for the upcoming event. It has been fitted with a rare Rochester fuel-injection system on a 283/290 HP solid-lifter RAM Jet V-8 engine with a T10 4-speed transmission. 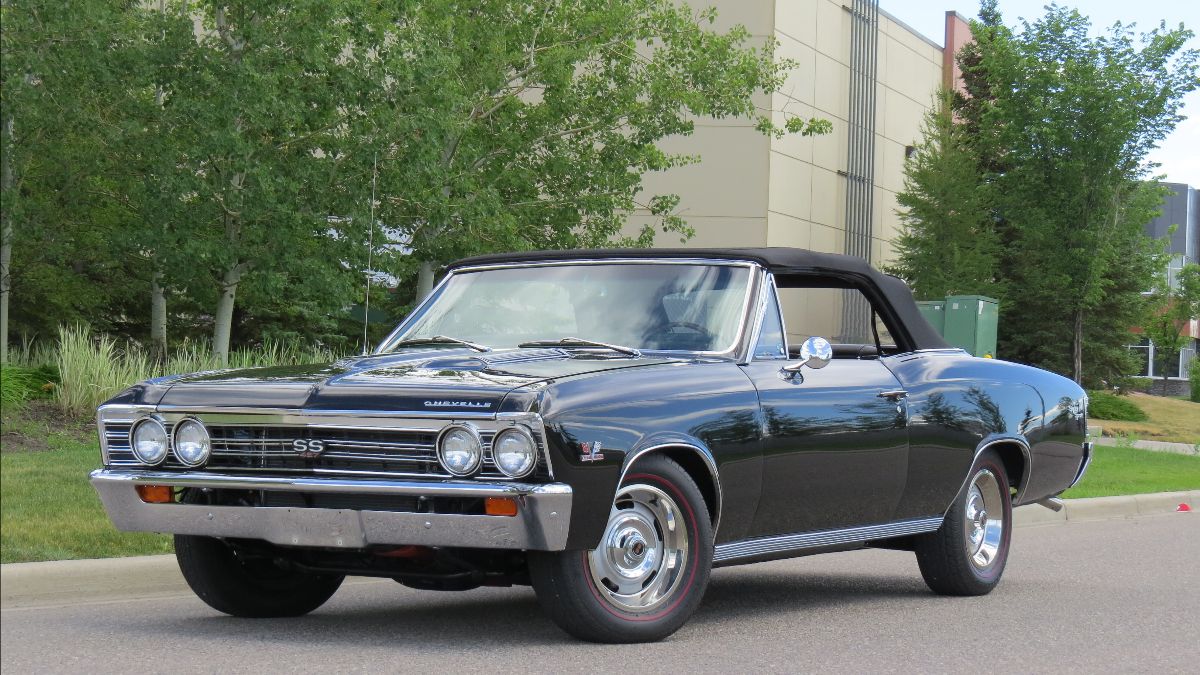 The triple-black 1967 Chevrolet Chevelle SS (Lot F83) is rust-free and is equipped with a 427/500 HP GM crate engine as well as a Richmond 4-speed transmission. 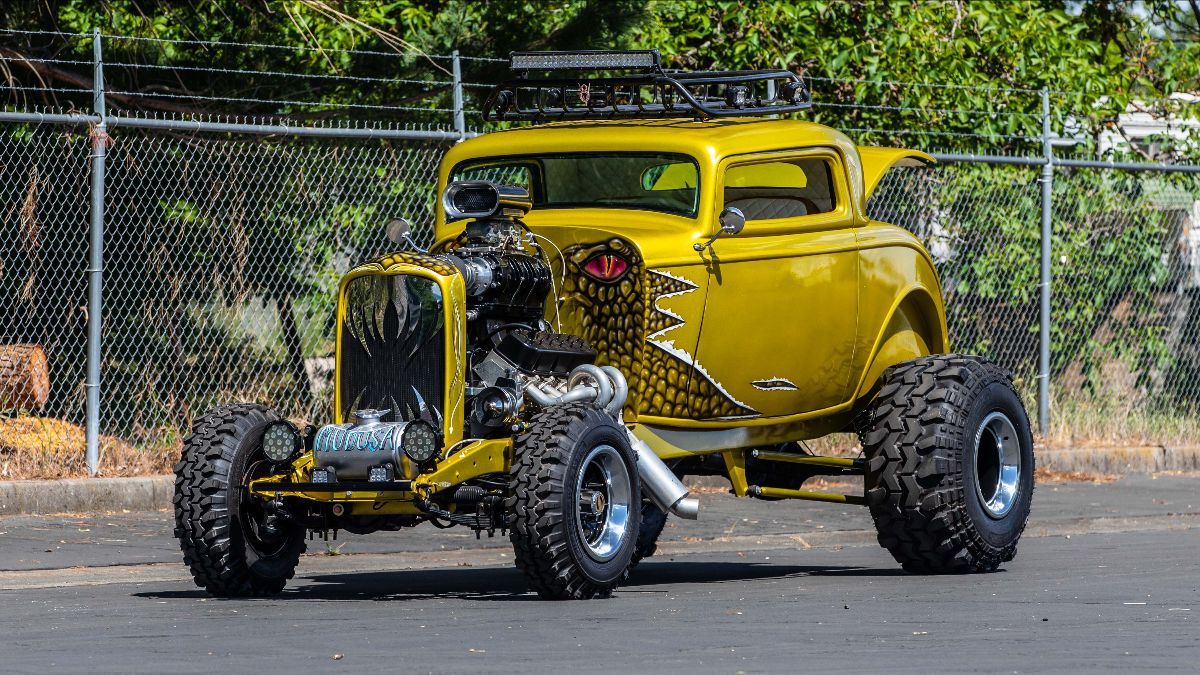 Mecum Auctions will also be offering the Pacific Northwest Collection at No Reserve which has a variety of classic vehicles. There is the 1932 Ford Custom Coupe (Lot F74) that’s equipped with a blown 468 CI V-8 engine and is also known as Mud-Usa. A custom Rat Rod Dually 1940 International (Lot F75) called Mr. Hookenstein is equipped with a blown dual-quad Hemi V-8 engine. 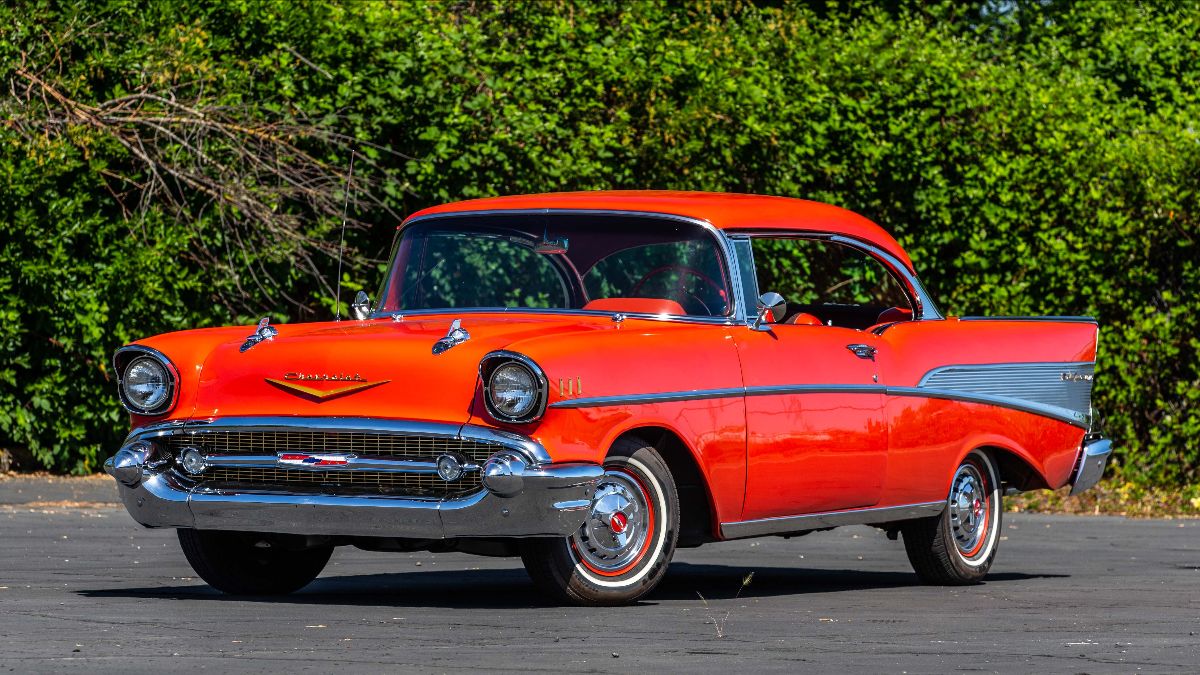 The group also has a 1957 Chevrolet Bel Air (Lot F72) that has a 282 CI engine and automatic transmission. Three Impalas will also be on offer including a Jet Blue 1961 Chevrolet Impala Bubble Top (Lot F77) given a 282 CI V-8 engine, Powerglide transmission. It was also given a factory-optioned power steering and power brakes.

For those who wants to reserve a slot in advance, bidder

Did you miss our previous article…
https://www.mansbrand.com/ae-networks-to-broadcast-nearly-20-hours-of-live-television-coverage-from-barrett-jacksons-inaugural-houston-auction/

Raymond Loewy’s E-Type Jaguar – Can You Improve Upon Perfection?