After setting a new record during the Mecum Kissimmee 2021 wherein they had an awe-inspiring $147 million in sales, Mecum Auctions is looking ahead towards 2022. Mecum Auctions is now preparing for the upcoming 17th annual edition of the world’s largest collector car auction at Osceola Heritage Park in Kissimmee, Florida.

On January 6-15, 2022, there will be around 3,500 vehicles that will go on the block. There will also be some great events like the daily Road Art selections, Dodge Thrill Ride, Mecum Midway of food, live entertainment acts, and exhibitors. 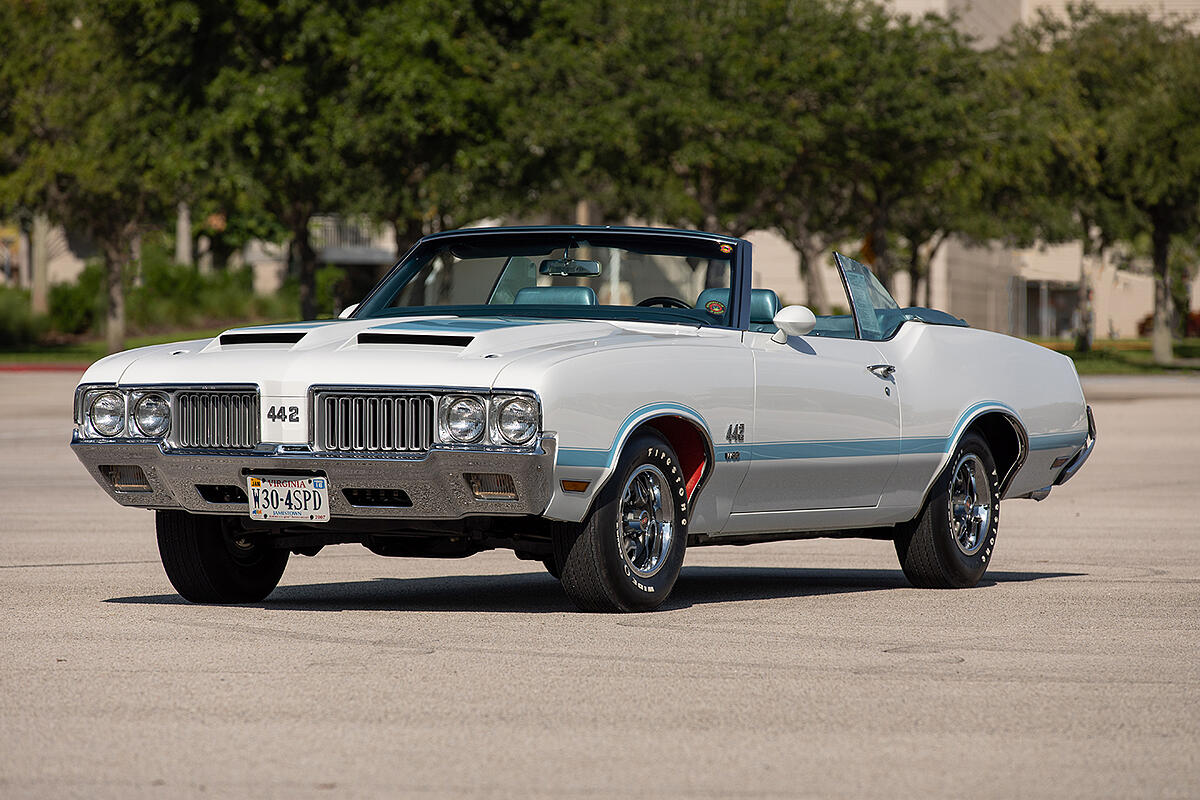 Kissimmee 2022 will also be the start of the multi-year partnership that Mecum Auctions and MotorTrend Group has forged with the debut of Mecum on MotorTrend+ and MotorTrend TV.

Almost a dozen private collections have already been consigned for the upcoming annual auction, and it has almost 200 vehicles to be offered, with more than 150 of them to be offered at no reserve. 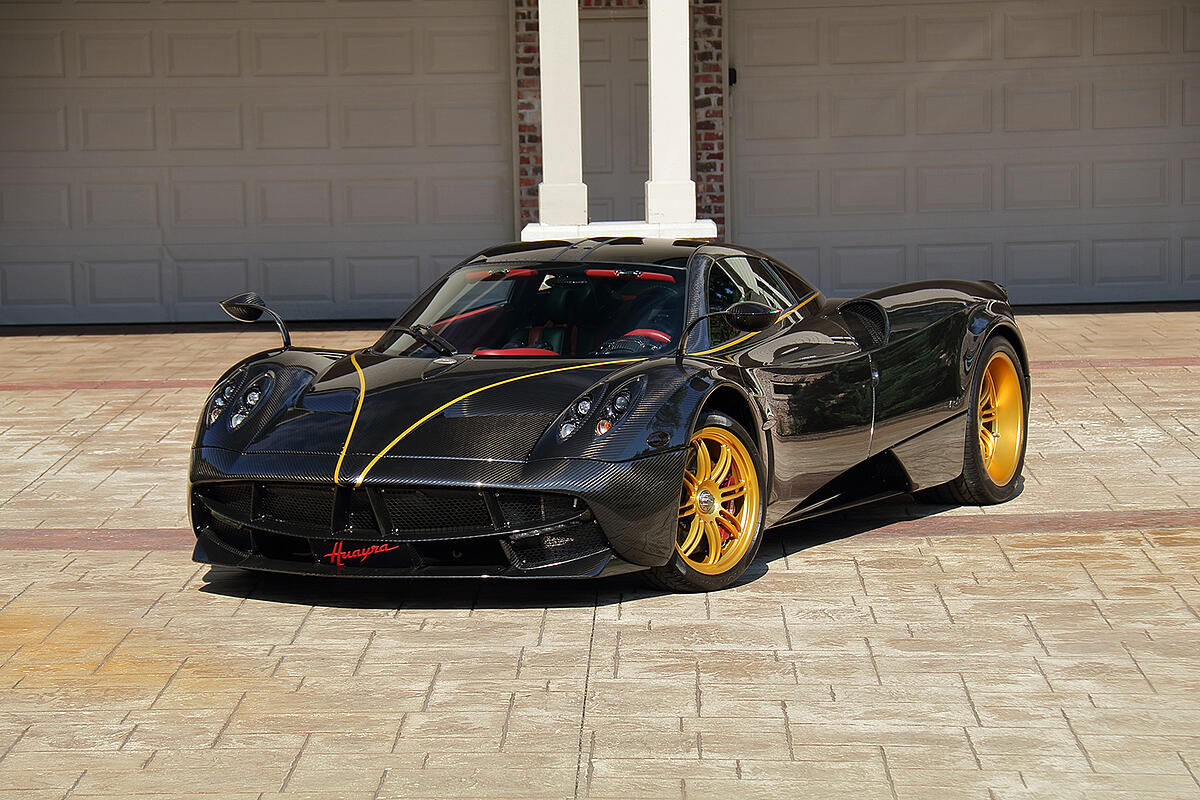 In the list is a 2016 Pagani Huayra coming from The Jackie and Gary Runyon Collection comprising of more than 30 vehicles. The John Just Collection has the 1963 Chevrolet Corvette Z06 “Gulf One”. The Z06 is an extremely rare example, and it is the most successful factory-backed, production racing Corvette from the C2 era. It has one of only 14 regular-production Corvette serial numbers that were specifically given for competition. 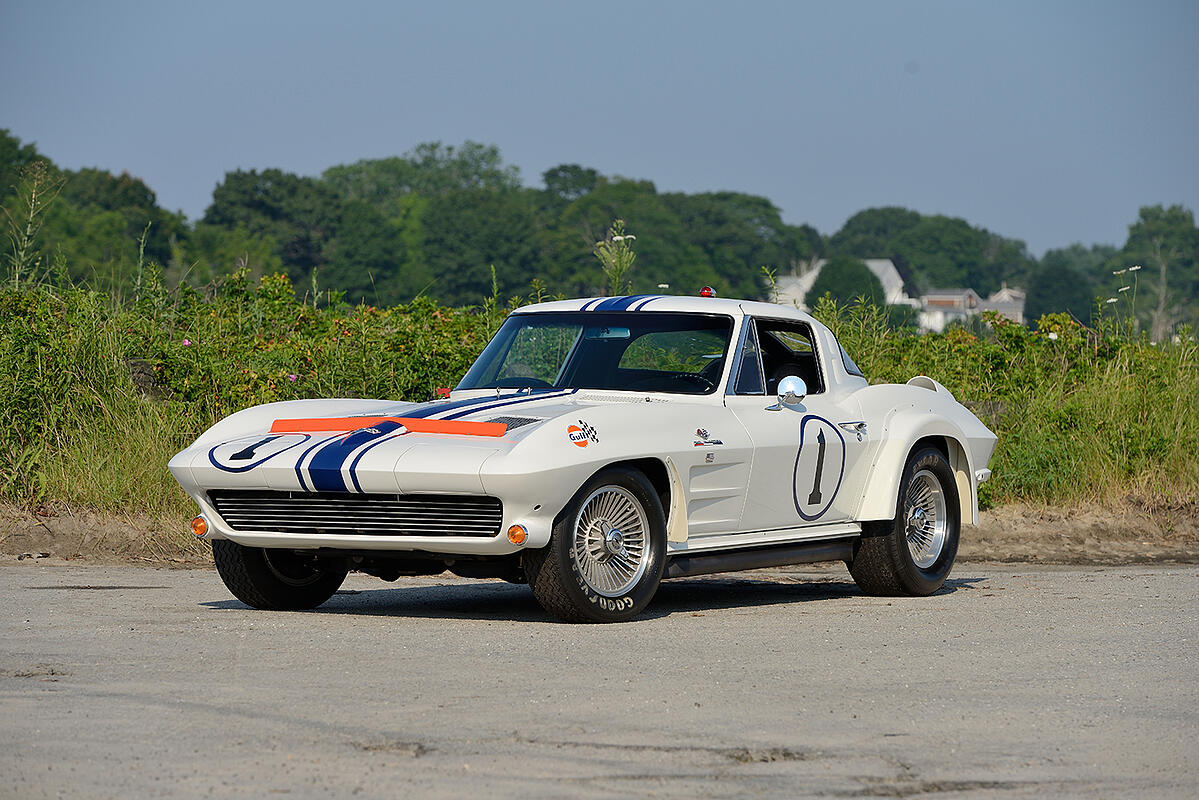 Other notable examples for the upcoming Kissimmee 2022 event include the 1951 Bob Hirohata Mercury Custom built by Sam and George Barris. It is arguably the most famous custom car of the classic era. There is also the low mileage 1992 Ferrari F40 having only 8,732 miles on the speedometer, which was one of only 22 produced in the model year. There is also 1965 Shelby Factory Stage III Cobra Dragonsnake which only five are produced, and it is doubly special as it is the only Stage III factory-built customer version. One of only 96 units were built as factory 4-speed 1970 Oldsmobile 442 W-30 Convertible will also be on offer. There is also a 2018 Ford GT ’67 Heritage Edition with only seven miles on the odometer. 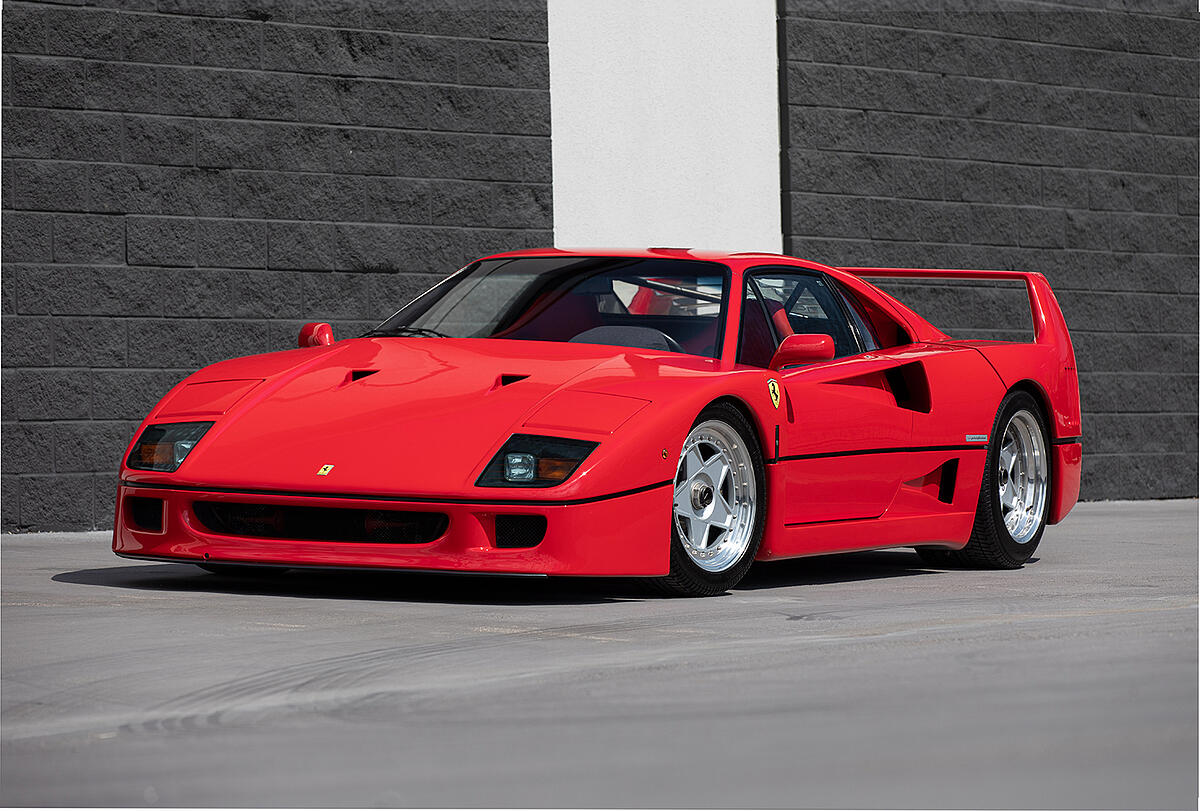 Vice President of Consignments Frank Mecum shared, “Kissimmee has grown into the world’s largest collector car auction and is recognized for its selection ranging from entry-level collectibles to multimillion-dollar elite consignments. What started with 400 consignments has grown into an event that is now 10 days in length with over 3,000 cars to choose from, and we’re looking forward to an even bigger and

Did you miss our previous article…
https://www.mansbrand.com/in-depth-review-bmw-m5-e60/

FUEL YOUR FUTURE: Be A Part Of The Barrett-Jackson Family!

What’s on a Racer’s Wrist? Looking at 5 Racing Heuer Watches