In just several weeks, the much-awaited Velocity Invitational 2021 will be in California to host their event at WeatherTech Raceway Laguna Seca. On November 11-14, the team that brought the Sonoma Speed Festival are back to bring us hundreds of historic race cars to view and admire while enjoying gourmet food and fine wine. 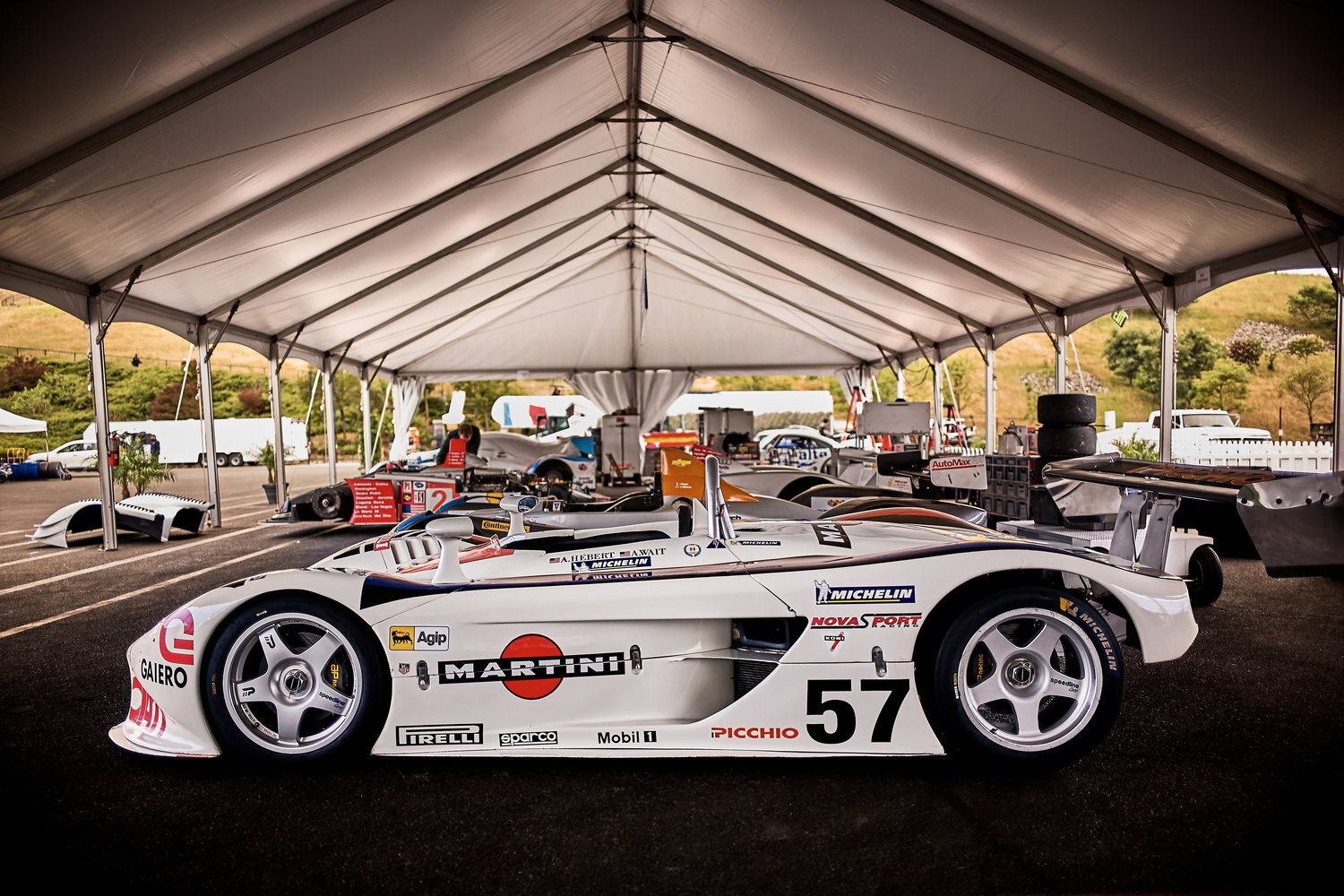 With the success of the Sonoma Speed Festival in 2009, the Velocity Invitational promises to be a lot better as they offer tastings from the best restaurants, the finest home-grown wines, in the company of the most fantastic cars, as well as other cultural and historic exhibits. 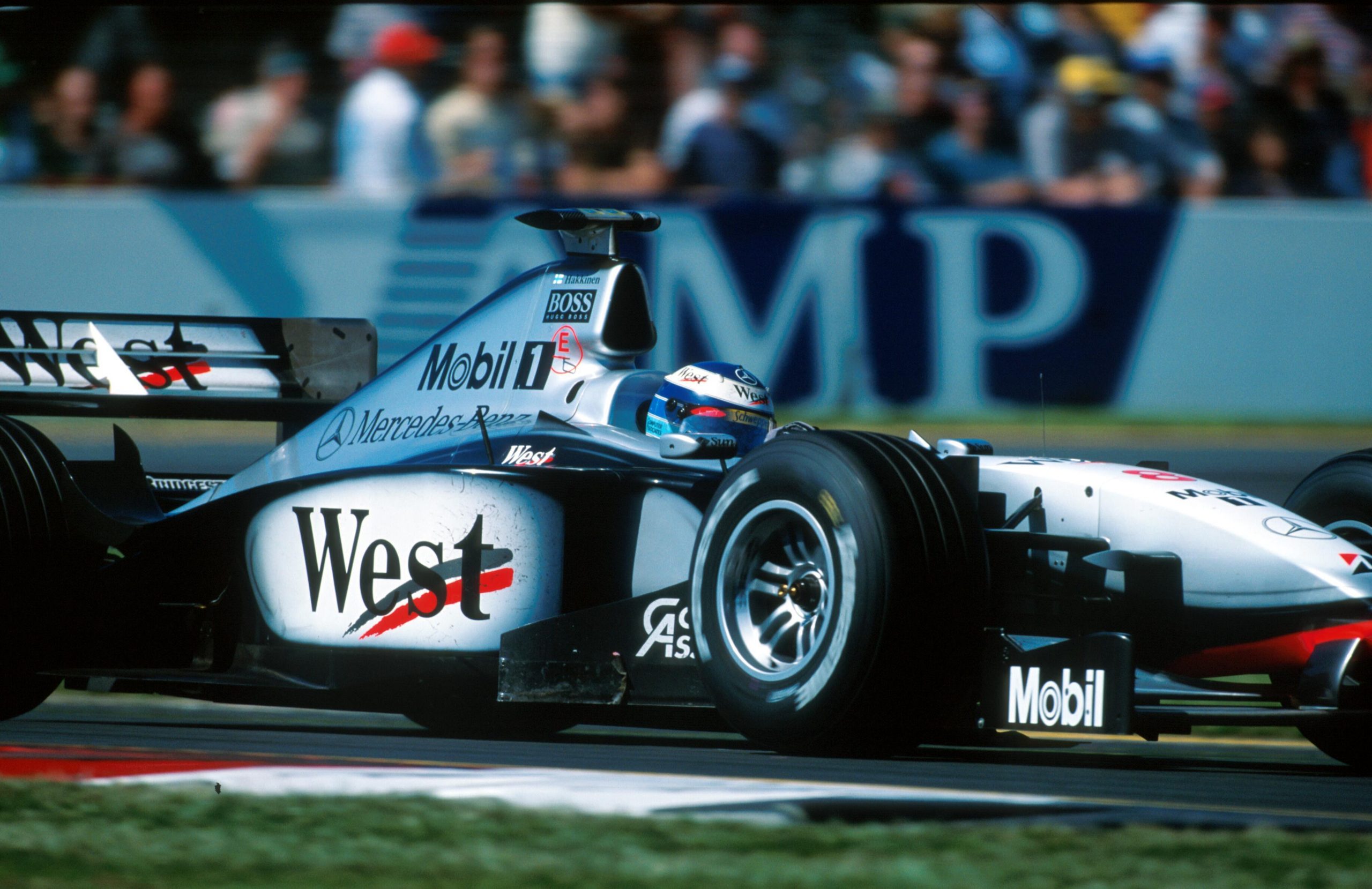 There were thousands of guests in the 2019 event, more than 300 race cars, as well as dozens of local wineries and gourmet food vendors. This year, free access is now given to all guests 15 years old and below as long as they are accompanied by a paying adult guardian.

Guests can also look forward to the 1998 MP4/13A chassis number 02 from McLaren Racing. The 760-brake horsepower, V10 engined Formula 1 car was driven by both Mika Häkkinen and David Coulthard. Häkkinen drove this car for his Australian GP win and now it will zoom through the Laguna Seca circuit.

A Lewis Hamilton and Jenson Button-driven 2011 MP4/26A and 2012 MP4/27A Formula 1 car will also be displayed. Last but definitely not the least is the 1998 MP4/98T two-seat Formula 1 demonstration car that a few lucky passengers will have the chance to ride in around the circuit.

Velocity Invitational Founder Jeff O’Neill shared, “We have all missed racing and seeing these extraordinary and rare cars in the past year. So, we’ve decided to make up for lost time with an event that is sure to please both drivers and spectators. With McLaren bringing cars not seen in years that showcase extraordinary technology, Velocity Invitational will try to set a new standard for automotive lifestyle festivals in the United States.” 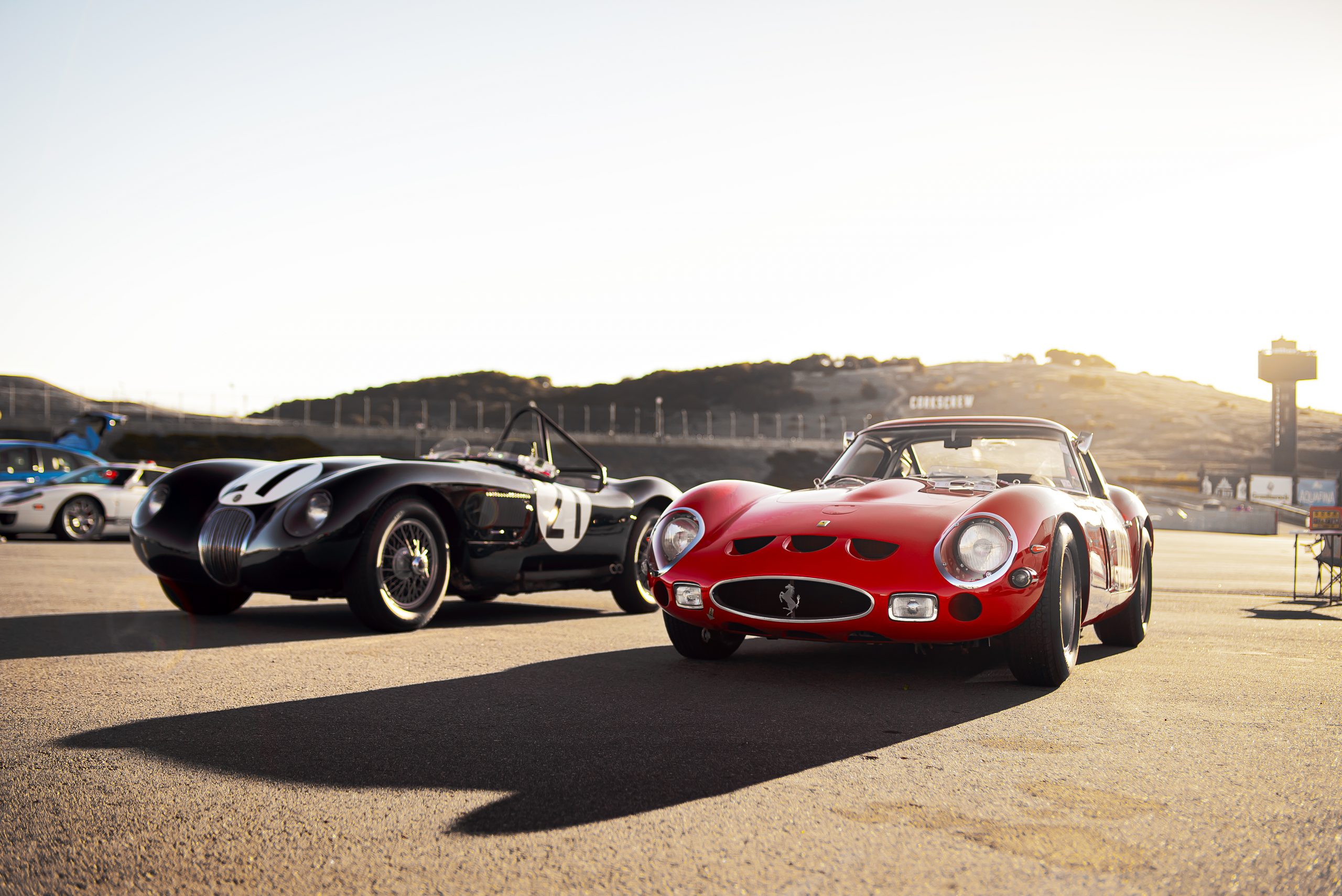 “We are delighted to partner with Velocity Invitational to showcase our McLaren Racing history on track and contribute to one of the most exciting automotive lifestyle festivals in the United States,” added McLaren Racing CEO Zak

Did you miss our previous article…
https://www.mansbrand.com/a-car-lovers-conference-room-when-it-comes-to-high-powered-meetings-barrett-jackson-delivers/

BEHIND THE SHADES: Steve Davis Reflects on 25 years with Barrett-Jackson